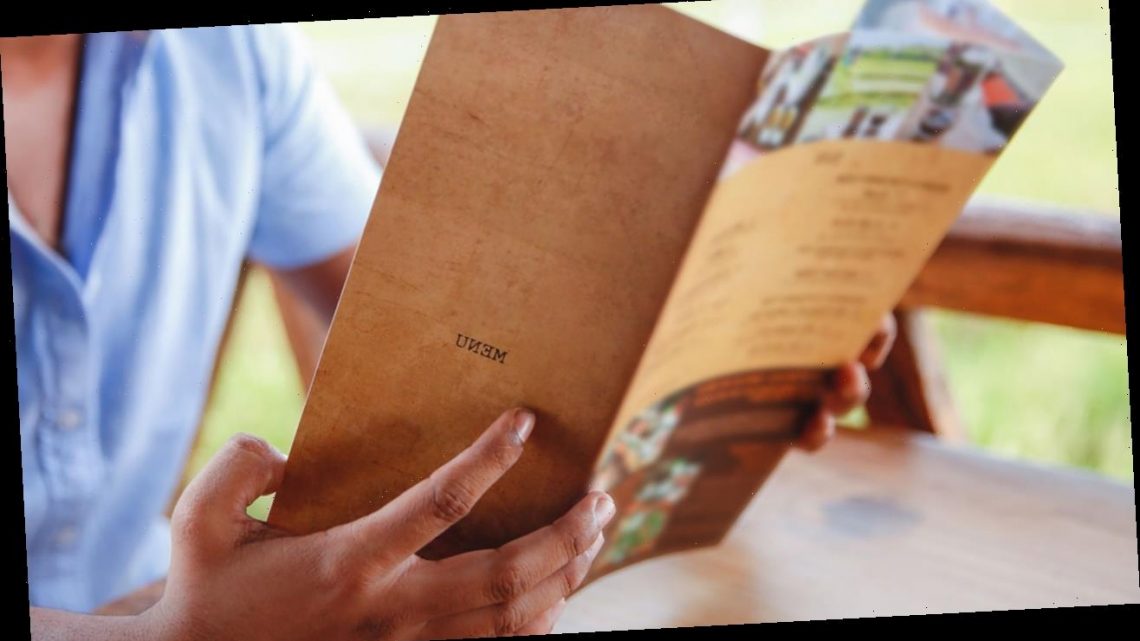 This restaurant certainly can’t be accused of overselling its menu.

A Chinese restaurant in Montreal is going viral for its “extremely honest” menu descriptions that are posted with each dish.

Earlier this week, Twitter user Kim Belair tweeted pictures of a few of the descriptions from Aunt Dai’s menu, which are written by the restaurant owner.

“Aunt Dai is my favourite Chinese restaurant in Montreal, but the REAL treat is the menu, featuring extremely honest commentary from the owner,” Belair wrote alongside the pictures.

PIZZA IS THE WORLD’S MOST POPULAR TAKEAWAY DISH: REPORT

The dishes Belair included in her tweet were the Orange Beef, which is apparently “not THAT good” compared to the restaurant’s General Tao Chicken and the Sweet and Spicy pork strips, of which the owner is “not a huge fan” because it’s different than the version he ate when he went to university in China. 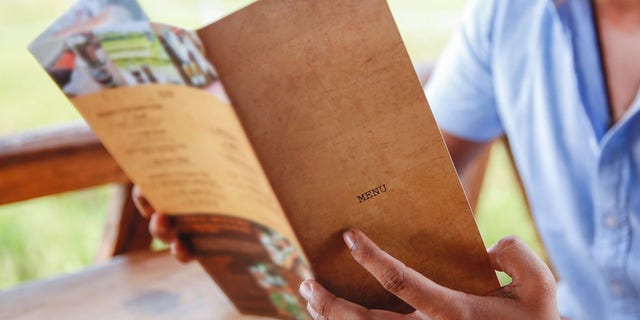 A Chinese restaurant in Montreal has gone viral for its candid menu descriptions, written by the owner. (iStock)

Since Belair posted the tweet on Sunday, it has been retweeted more than 9,400 times and liked more than 66,500 times as of publication on Friday.

Feigang Fei, the restaurant’s owner, told Today that the attention online has brought in more customers to Aunt Dai, starting on Monday and Tuesday. After a radio interview on Wednesday, the restaurant “got a lot more” orders.

Fei said that he started writing the descriptions because customers were unfamiliar with some of the traditional items on the menu and would order things they ended up not actually wanting.

“The whole idea is just to let people know what they’re ordering,” he told Today. “A lot of people found it very funny [and] very helpful. I was so encouraged by them. I didn’t think I needed to write comments for each item, but I was encouraged by them, their comments, and their feedback, so I finished all of them.”

Ultimately, Fei said the restaurant wants to be “very honest, very true to ourselves and our customers.”

“We don’t want them to come with high expectations and then feel disappointed,” Fei said. “We are not always the best food restaurant, but we try to do our best every day and to satisfy our customers and not oversell anything.”

This Product From Rare Beauty Completely Changed My Mind About Blush