Coronavirus has swept across most of the UK now, with nearly 4,000 cases countrywide as the Government continues to close down public places and advise people to remain indoors where possible. Many people continue to visit supermarkets and local shops with a view to stockpile goods, and will now have a surplus to keep fresh while the outbreak continues.

Currently, most supermarkets have empty fresh food shelves, with vegetables on short supply.

Those who have bought a surplus of vegetables will need to keep them fresh, or risk fridges full of mush.

Most vegetables will freeze and thaw well, but cucumbers won’t without intervention. 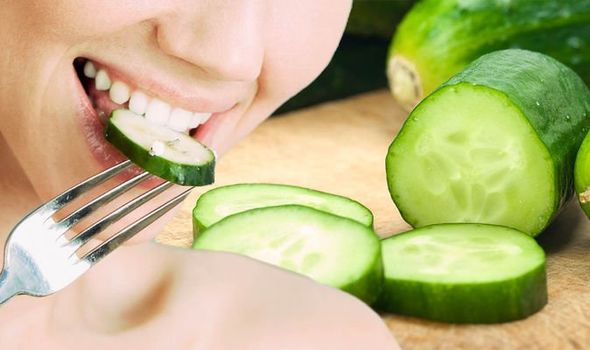 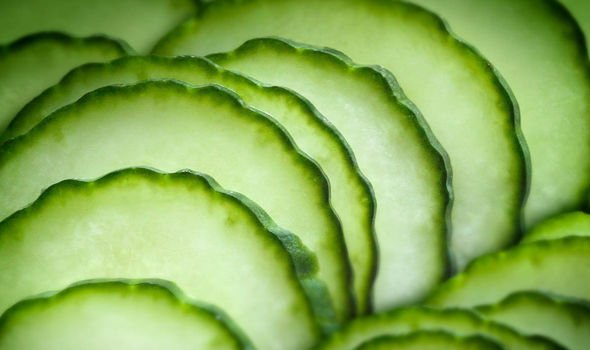 Cucumbers are one of several vegetable types which have a high water content: 96 percent of the vegetable is liquid.

When it comes to freezing, this can pose a problem, as their texture changes when they thaw.

Often they thaw soggy and waterlogged, which may be off-putting for some. 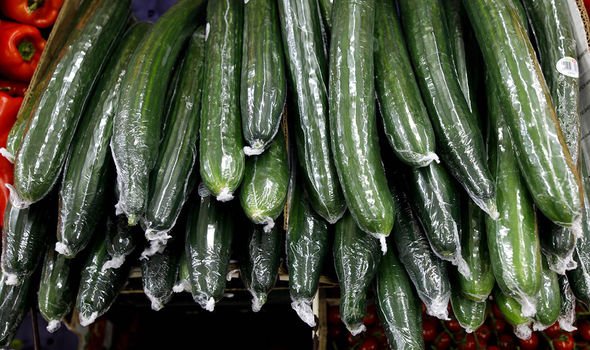 People who want to keep the texture of a cucumber the same as it was before have two options open to them.

Cucumbers will freeze well in containers of brine (a mixture of salt and water), which should be stored in the freezer for one week before thawing.

Brined cucumbers should defrost for 24 hours in the fridge.

The second freezing method involved slicing, pureeing or juicing cucumbers before freezing them in an ice-cube tray. 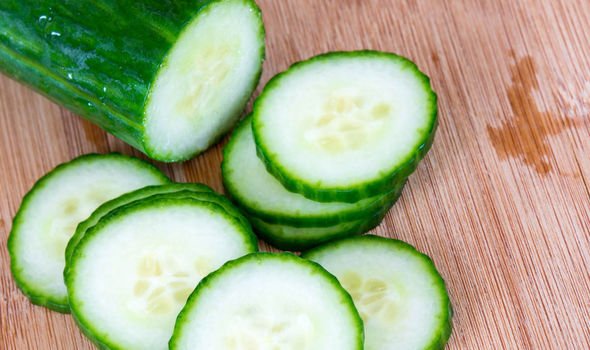 A wide selection of vegetables are freezable without taking drastic measures first.

Most vegetables will need to go through a processor blanching before they go into the freezer, however.

Blanching involves briefly boiling and dipping chopped vegetables in an ice bath before storage in a freezer.

The process means they come out with much the same texture and taste.

Much like cucumbers, however, lettuce, bean sprouts and radishes tend to turn mushy after freezing.

Other items which tend not to freeze well are soft herbs, which will still cook fine, but don’t taste as good as a garnish.

Egg-based products such as mayonnaise separate in the freezer and hardboiled eggs turn rubbery.

Just 23 Things to Make You Happy