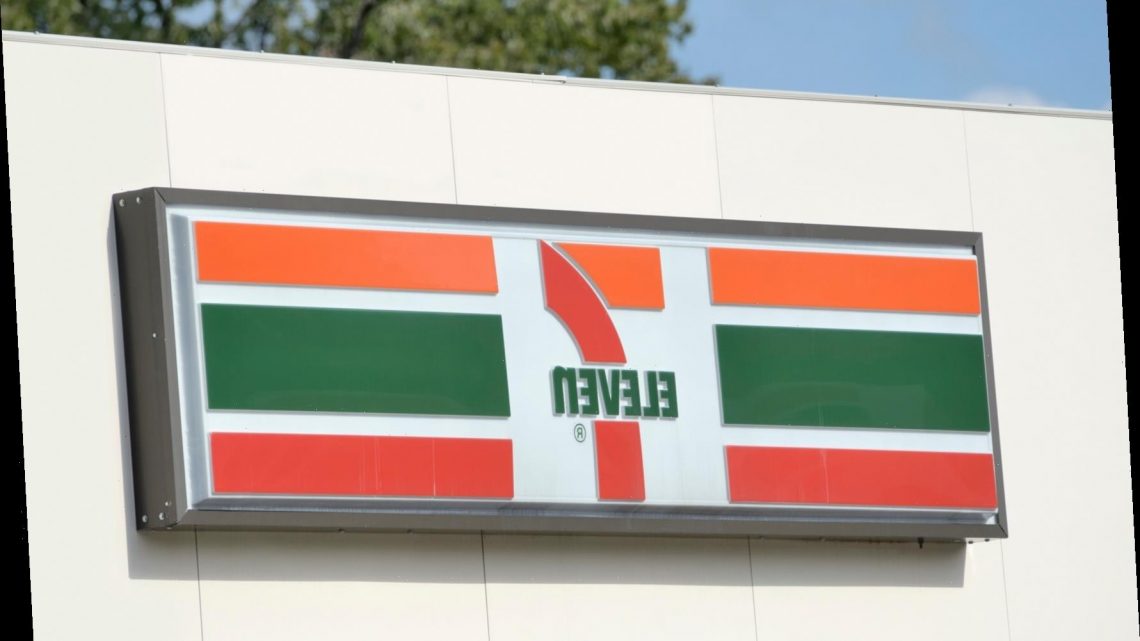 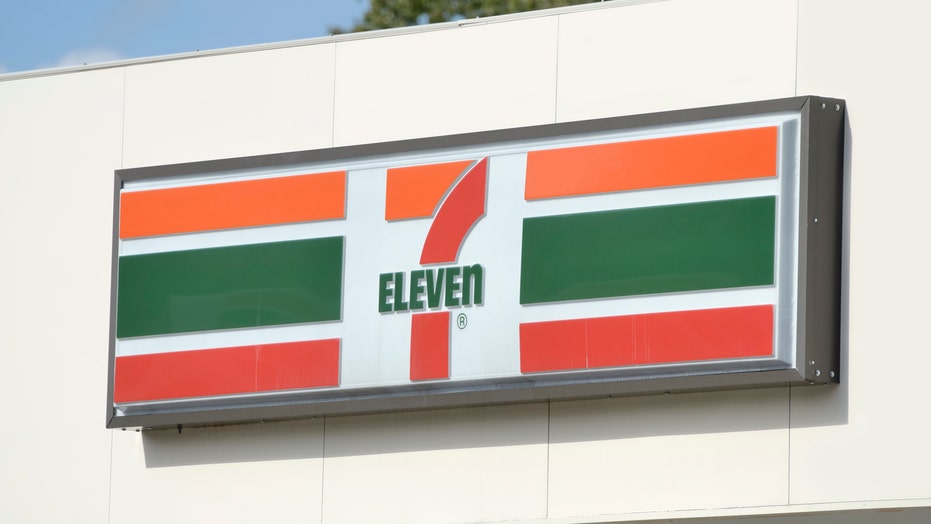 When it comes to convenience store food, most consumers know what to expect: hot dogs, some pizza, maybe a few flavors of chicken wings, usually some other warm finger foods, etc.

But now, 7-Eleven is looking to add fish to the menu. 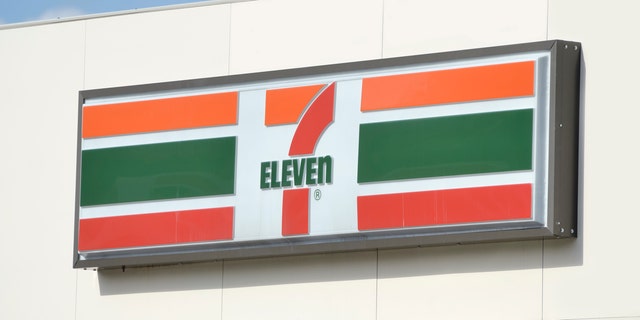 Yes, 7-Eleven has announced the addition of Wild Alaskan Pollock Fish Bites to its hot-food options, to be available for a liminted time during the Lenten season, according to a press release.

The bites, which are sold in packs of five, are covered with an herb panko crust and are served with a side of tartar sauce.

This isn’t the first time 7-Eleven has added fish to its menu. Last year, the chain sold an Alaskan Pollock sandwich, which eventually became one of its most popular hot food items of 2020, according to 7-Eleven.

“We got such great reviews on the Alaskan Pollock sandwich last year, we knew we had to bring back a seasonal fish option for our customers in 2021,” said Anjuli Wilkie, senior category manager of hot food at 7-Eleven. “Because we’re all about convenience and offering delicious, easy-to-eat food, Fish Bites is the perfect grab-and-go option.”

Fish, meanwhile, has become a hot item at fast food restaurants. Popeyes recently debuted its Cajun Flounder Sandwich as a follow-up to its immensely succesful Chicken Sandwich. Around the same time, several other chains — including Wendy’s, White Castle, Arby’s, Carl’s Jr., and others — had also debuted their own updated fish sandwich offerings ahead of Lent.

What BAFTA, DGA And PGA Nominations Mean For Oscars; Are They A Sign Of The Pandemic Or Real Change For The Industry And Awards?