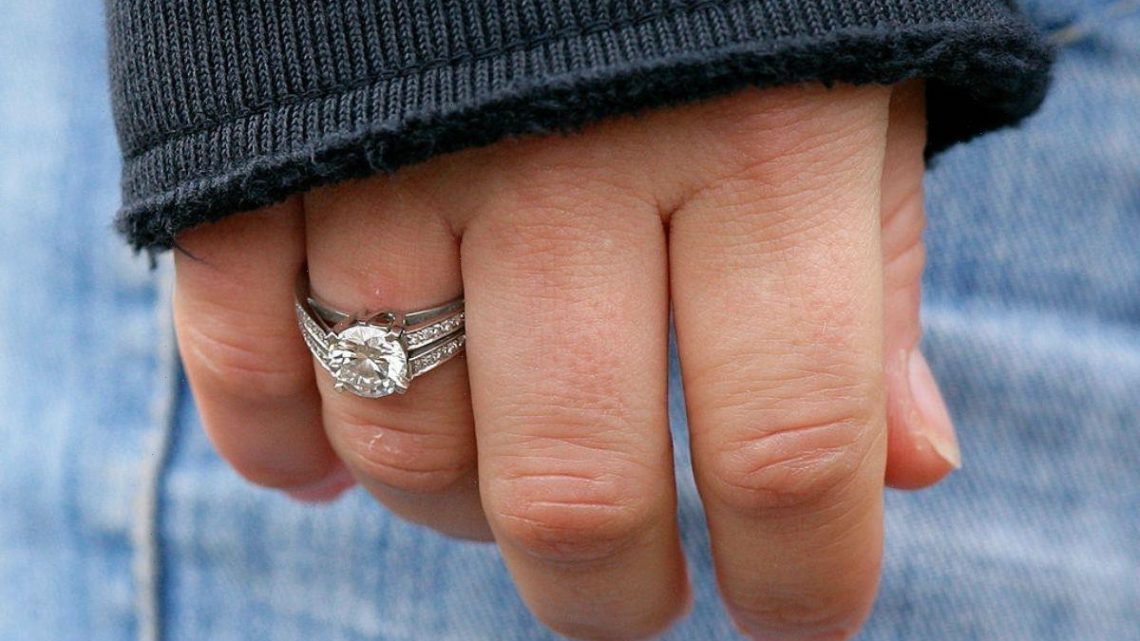 Zara’s engagement ring ‘sets her apart from other royals’ – pictures

Zara Tindall arrives at her wedding in 2011

Rugby player Mike Tindall married the Queen’s granddaughter Zara Tindall in July 2011, but before they tied the knot he produced an exceptional engagement ring fit for a royal.

The Princess Royal received a sapphire engagement ring from both Mark Phillips and Sir Timothy Lawrence.

Zara joined several royals who were proposed to with a beautiful diamond ring.

The late Queen Elizabeth II, Sophie Wessex and the now Queen Camilla were both given diamond engagement rings.

But why are diamonds such a popular choice for marking upcoming nuptials, among royal and non-royals alike?

Jon White, Director of leading precious metals buyer www.gold-traders.co.uk, told Express.co.uk: “The diamond is a classic gemstone, and the most popular choice when it comes to engagement rings.

“It symbolises a strong bond between two people, as well as symbolising health and a long life.

“Diamonds have featured on royal engagement rings since as early as Queen Victoria’s reign, however, rather than being the star of the show, there are often accompany a larger, coloured gem such as a sapphire or emerald.”

According to the expert, Queen Elizabeth II was the catalyst for diamond engagement rings becoming more normalised among royals.

But while Zara’s ring does boast a huge diamond, there is one key thing that “sets her apart from many other royals”, just like her mum.

Indeed, he valued Zara’s 1.5ct diamond ring at around £15,000, modest in comparison to the likes of Queen Elizabeth II’s, Queen Camilla’s and Meghan Markle’s.

However, other reports have valued Zara’s ring at £140,000. The sparkler also has an element of practicality, designed so that the seasoned equestrian can wear her ring whilst horse riding.

The low-sitting diamond is not only beautiful but perfect for the royal’s active lifestyle and competition.

While many royals rock a diamond engagement ring, not all have followed suit.

Princess Eugenie’s is a show stopping Padparadscha Sapphire, with a gorgeous pink-orange hue.