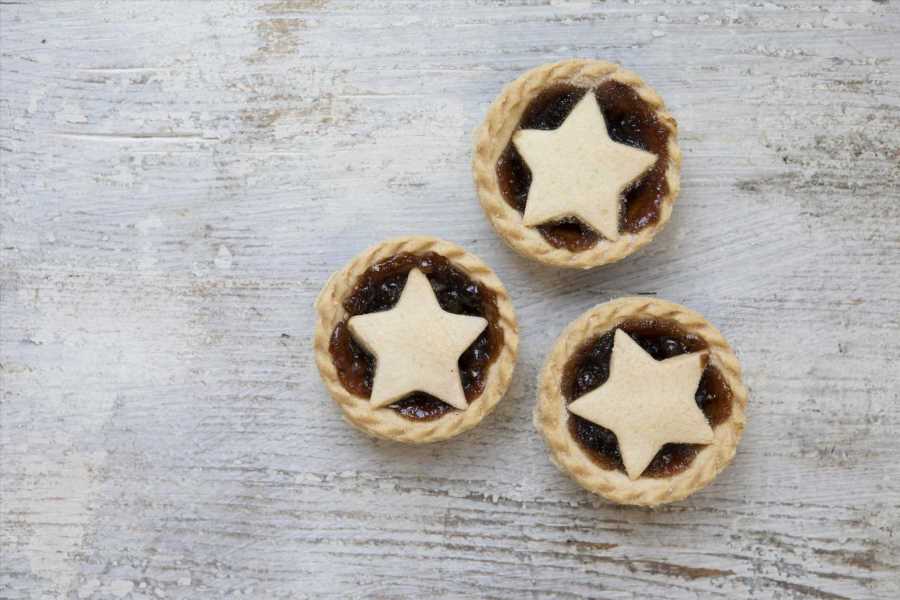 CHRISTMAS is only 14 days away…

We can’t believe how quickly it’s come round but we’re more than happy to start tucking into the mince pies. 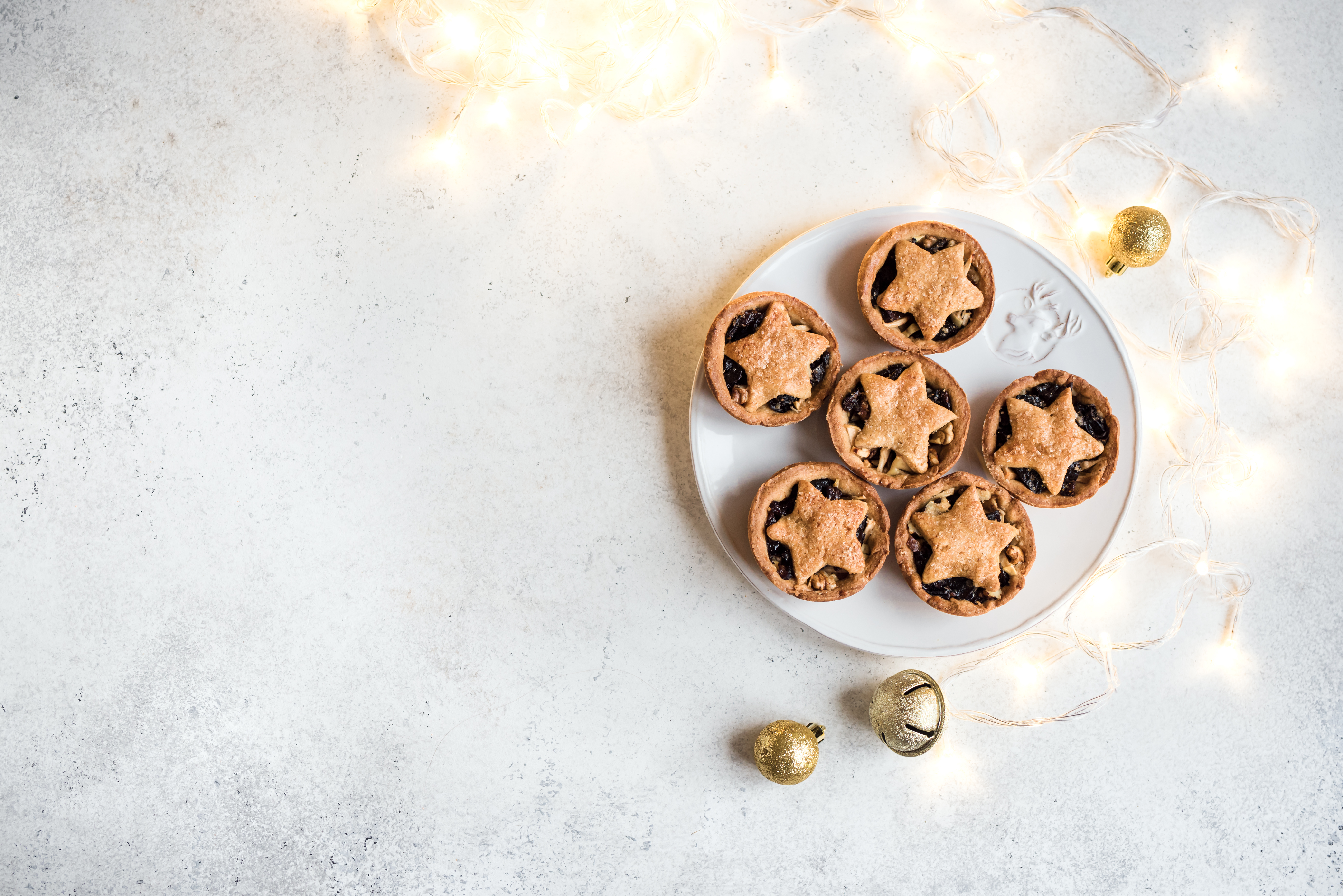 And they go great with a cup of tea in the afternoon or a cheeky glass of red in the evening.

If you find store-bought mince pies a bit of a disappointment and fancy making your own, you might want to listen up.

The clever chefs at SORTEDfood have shared their brilliant recipe for making mince pies.

But their recipe involves a slightly controversial white bread hack.

Yes, you read that correctly – BREAD instead of pastry.

"Then butter one side generously with melted butter and scatter with sugar that’s been mixed with a little cinnamon or mixed spice.

“Place butter side down in the tins, fill with pre-bought mincemeat and cover with another buttered and sugared round of bread as a lid, again sugar side facing outwards.

“As they bake, the outside toasts and goes crisp and golden.

Jaume is head chef at Yondu’s Culinary Studio in New York and he said: “Once you have made the pastry, give it a rest overnight to avoid shrinking during baking.

“Plus, smash some fresh raspberries into the mincemeat for a fresh, tangy and different touch.”

Bread for pastry and raspberries in mincemeat are definitely new to us, but would you give them a try? 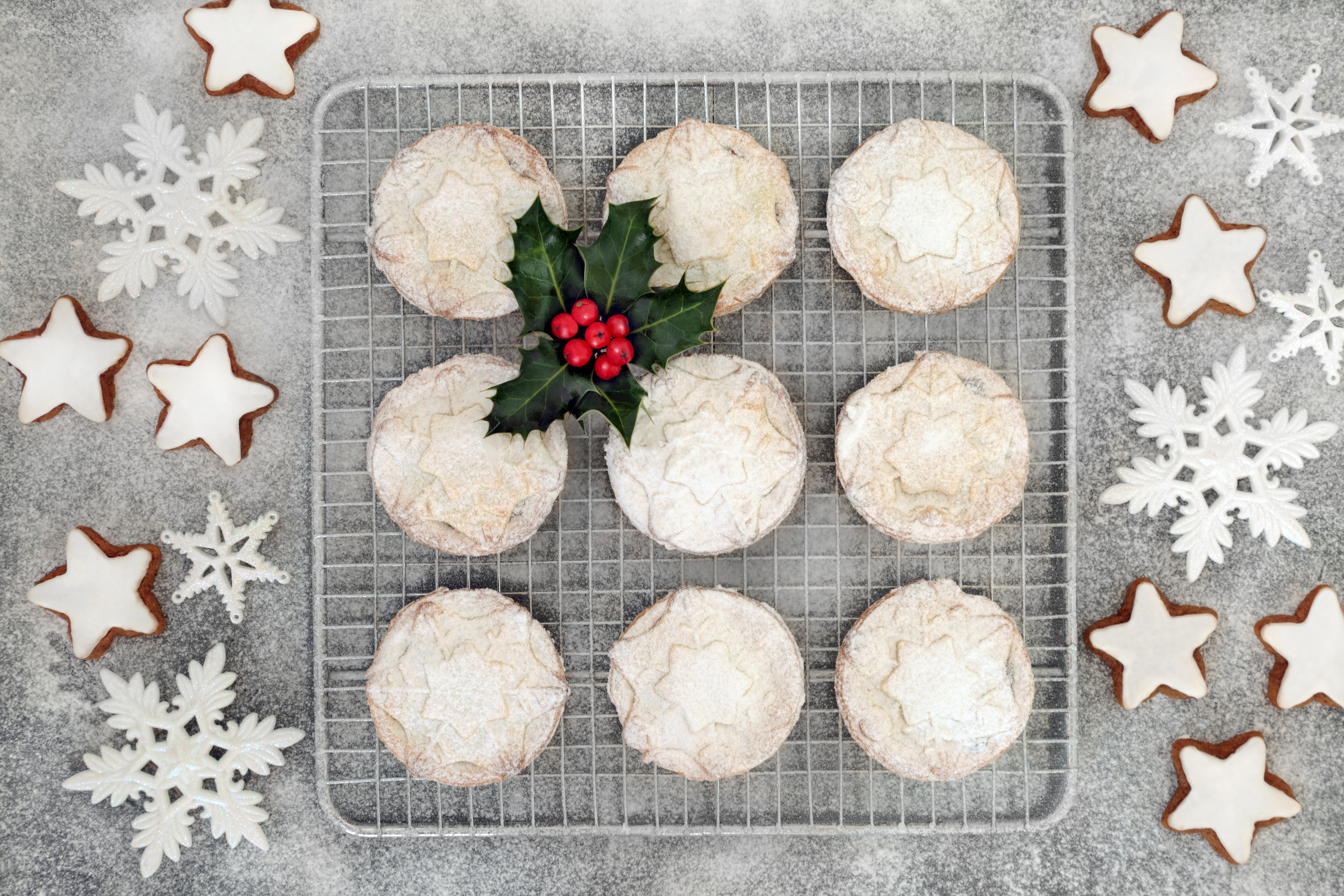 Meanwhile, woman claims you’ve been using your oven all wrong as she shares ‘hack’ to stop steam coming out when you open the door.

Quick ways to refresh your home decor before Christmas