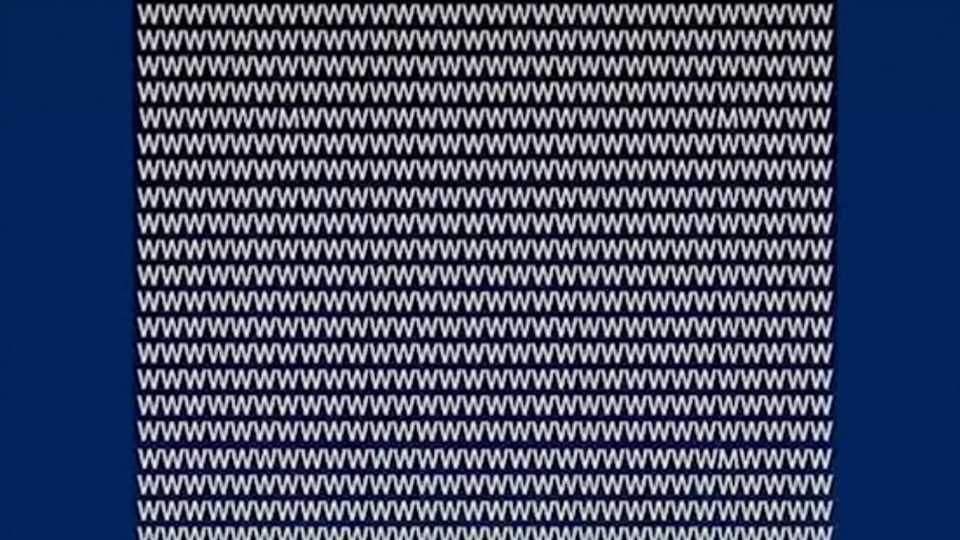 AN optical illusion expert has claimed only one percent of people can identify the letter that stands out among the Ws in the image.

HecticNick, a popular TikTok user who frequently offers illusions, brainteasers and fun facts to his audience, posted the trick. 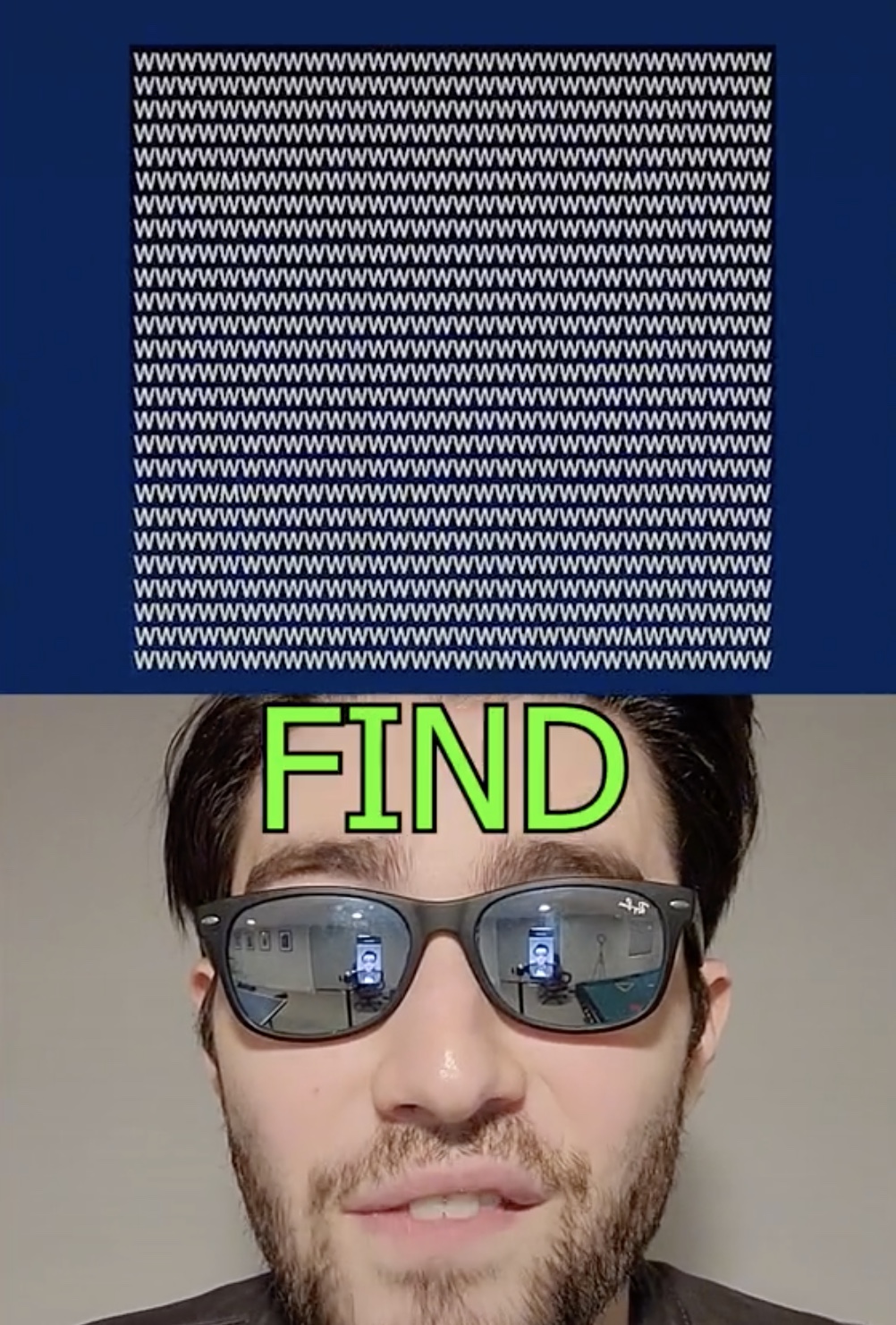 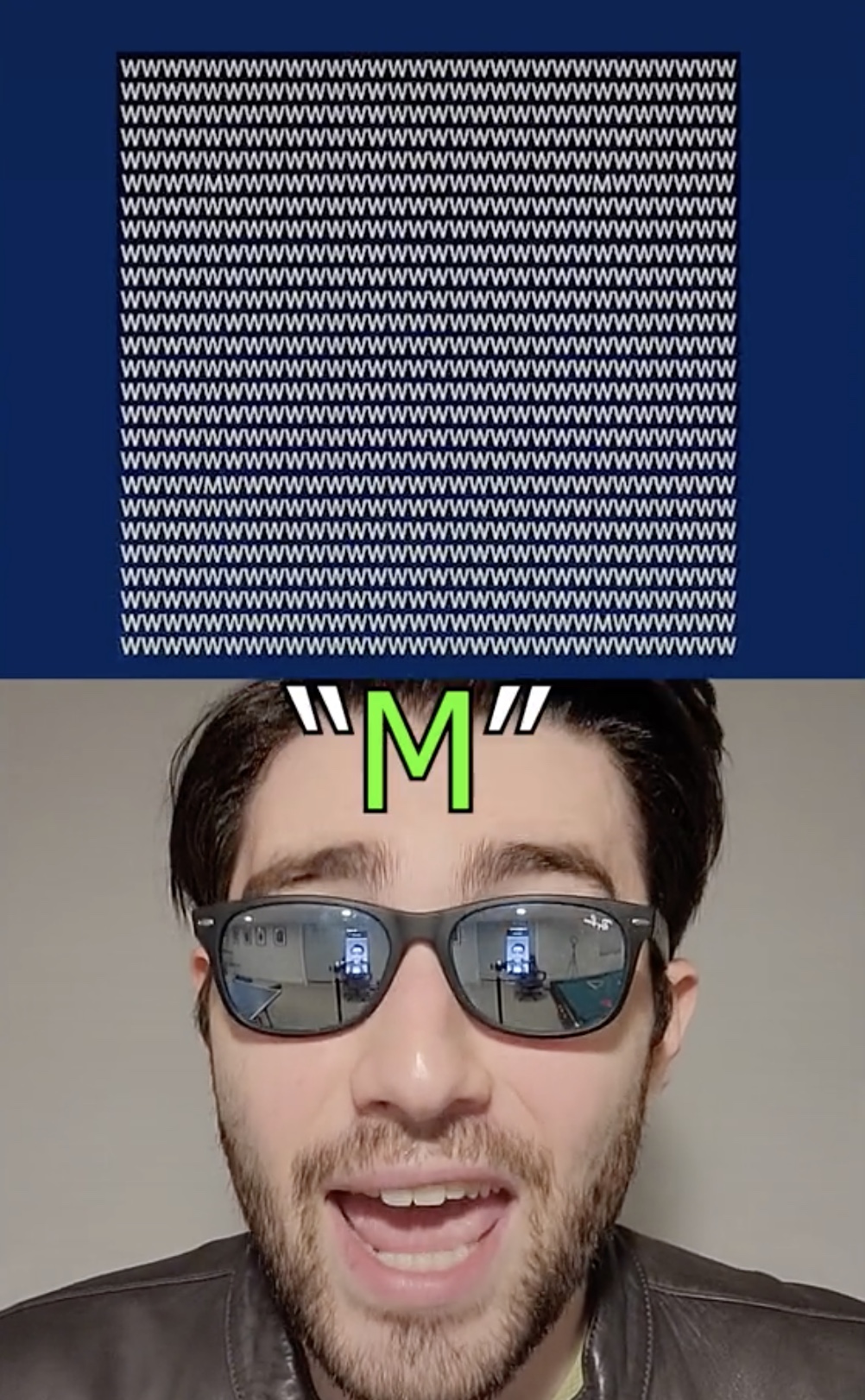 "Only one percent of people can find the hidden M in this image," he said.

"It's not easy with all those Ws, so let me know if you can find it and send this to a friend so they can try."

While HecticNick boasts that only one percent of people can find the letter, users in the comments didn't seem to have any trouble at all.

One wrote: "I found it in 2 seconds bruh it's close to the bottom," while a second added, "Took one second." 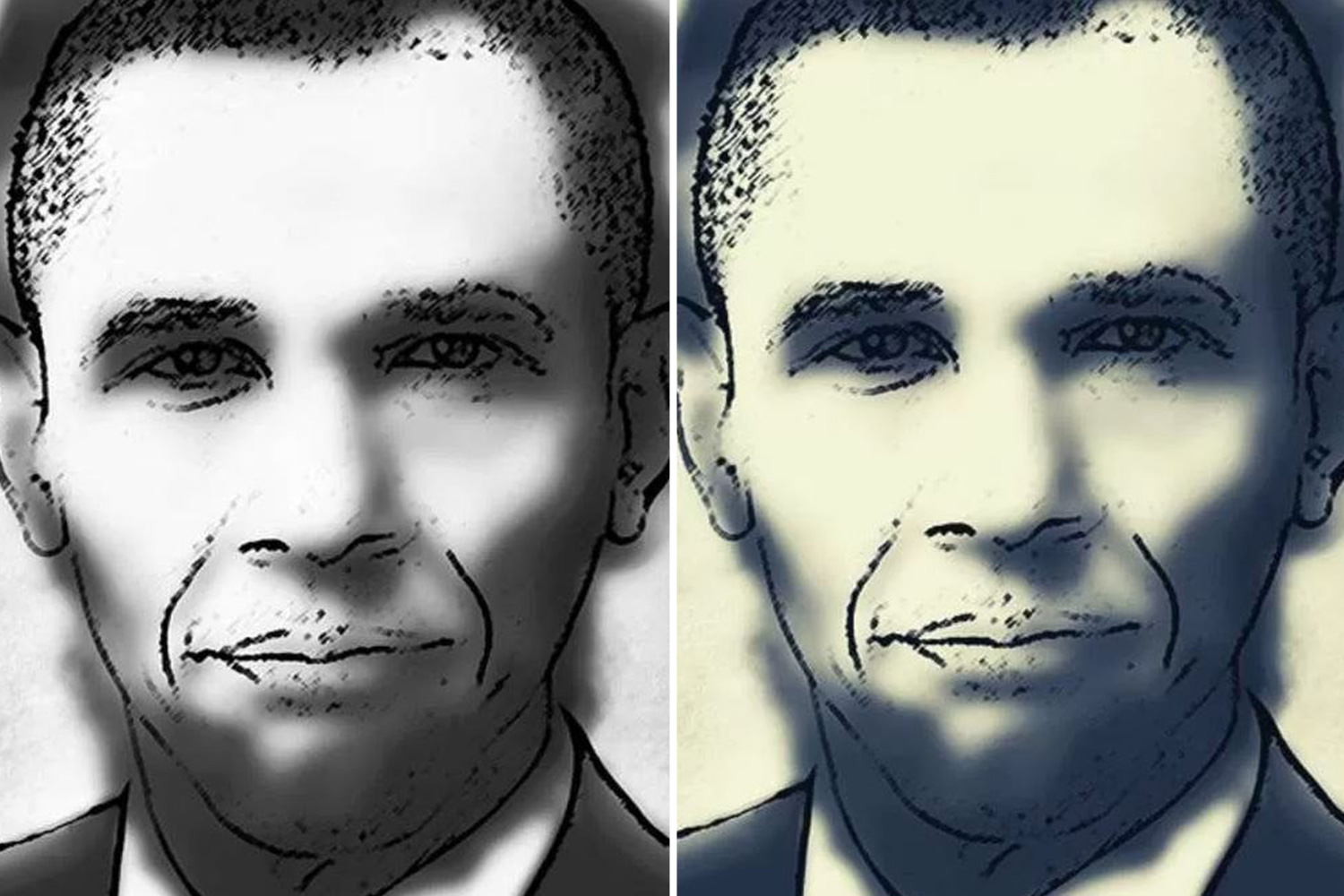 Another user commented: "There’s more than one M tho," adding "there's four of them."

Two other users weren't impressed at all, with one commenting, "Found it in like eight seconds bruh so easy."

In his video, he claimed only one percent of people were able to decipher the hidden text in the provided Black and white image.

In another illusion, viewers were challenged with finding a blue-eyed fox in the shortest amount of time possible.

One creature sticks out as the sole one lacking brown eyes among the creatures of the optical illusion.

While it would seem simple to locate, optical illusion enthusiasts have been left perplexed by their inability to find the fox in less than 25 seconds.

The clever minds behind the puzzle, Book an Eye Test, claim that it takes an average of 1 minute and 13 seconds to solve.

What fruit and vegetables are in season right now? Full guide to seasonal British crops
Entertainment