Home » Fashion » World's most identical twins confess they're 'addicted to exercise', work out for '6 hours daily' & eat only once a day World's most identical twins confess they're 'addicted to exercise', work out for '6 hours daily' & eat only once a day

THE 'world's most identical twins' Anna and Lucy DeCinque have controversially revealed they work out for six hours every day – and only eat one meal daily too.

Speaking on their YouTube channel the sisters said they were "addicted to exercise" and would work out even when they felt exhausted. 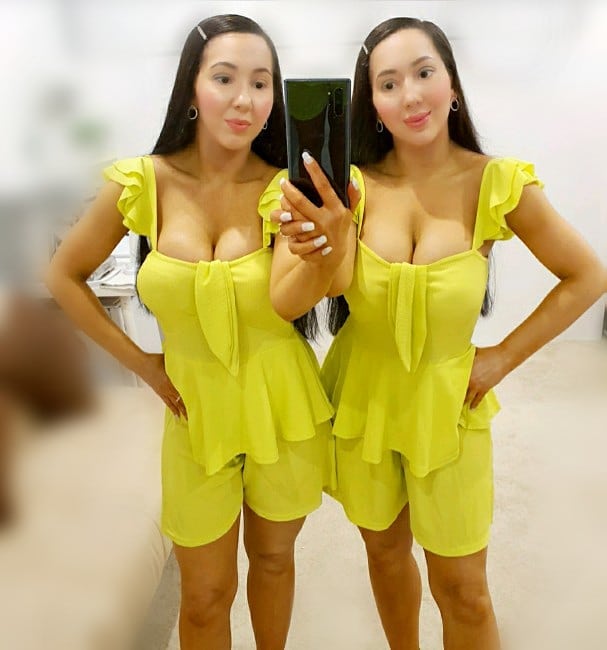 The twins, who sleep in a giant bed in Perth with their man, Ben, 39, said they became stressed if they couldn't exercise.

But it goes against all healthy eating advice.

Lucy said: We only eat once a day, we know that's bad. 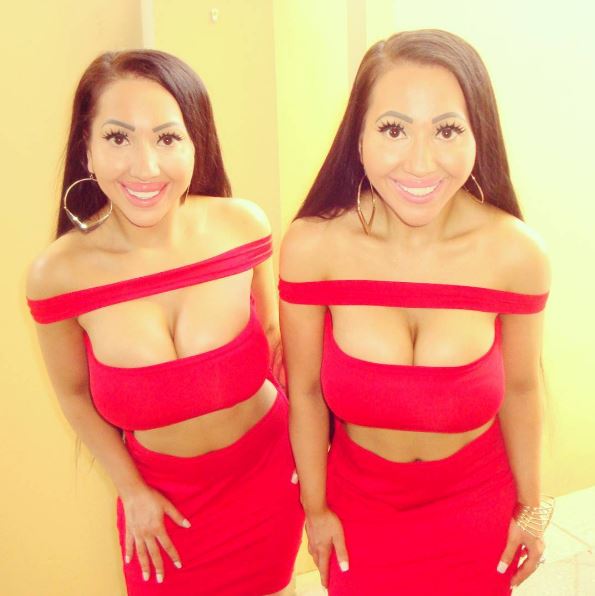 "Everybody can take things differently.

"Everything in moderation guys."

But they were under no illusion their behaviour was recommended.

"We exercise too much," Anna said. "We are addicted to exercise. The scary excessive kind.

We are addicted to exercise. The scary excessive kind.

She added: "It took up most of the day.

"Today we were so exhausted we couldn't even get up."

The twins said the doctor had told them off, and they knew it was excessive. 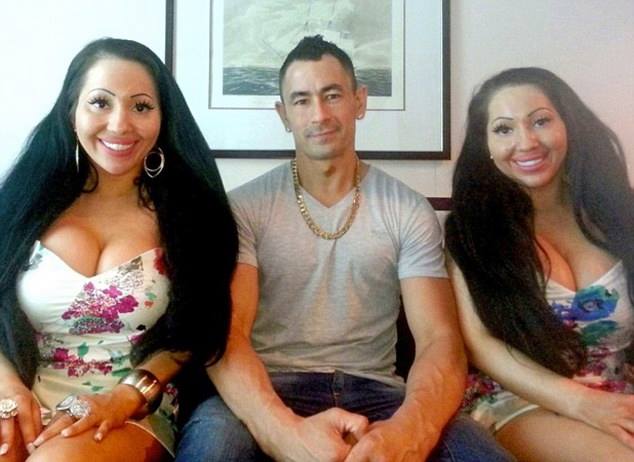 She allegedly died while in a cryo chambers where users are treated to temperatures as low as -160C. 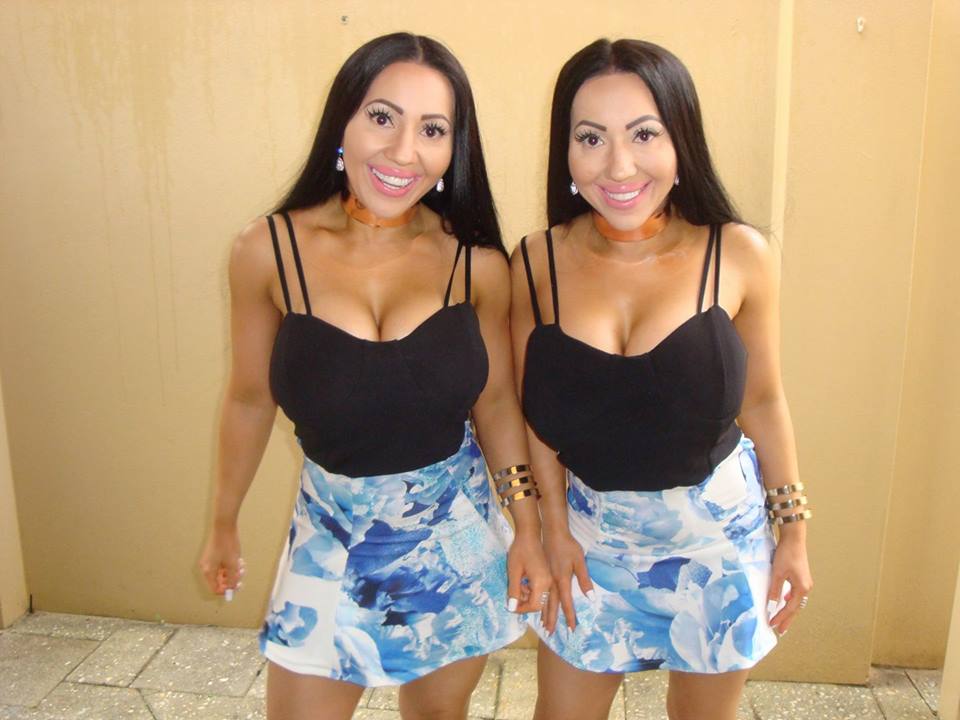 But the 34-year-old twins claim Lucy died after she was temporarily starved of oxygen when a treatment in their native Australia went wrong.

"I've never gotten over this," Anna said, crying. "I remember seeing Lucy on the floor, unconscious."

Want to know more about the girls? Read how they've both had the same cosmetic surgery, share a job and refuse to be separated – even for ONE HOUR.

And the girls also revealed they have visible scars on their matching DD boob jobs… so they’re going to spend £23k going even BIGGER.

Cheyenne Floyd: It’s Weird AF That Cory Wharton Is Expecting a Child With Someone Else!