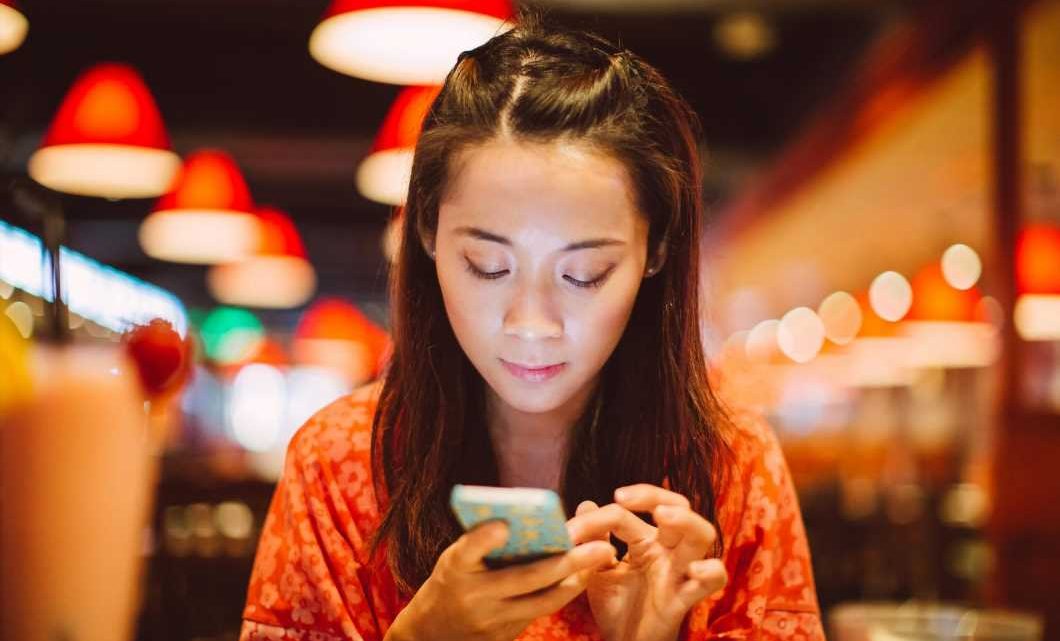 AS MUCH as smart phones have revolutionised the way we do, well everything, the endless options can prove rather concerning for some.

Take this woman, for example, who claims a bloke stalked her for an entire week, as giving him her number meant he could track her location. 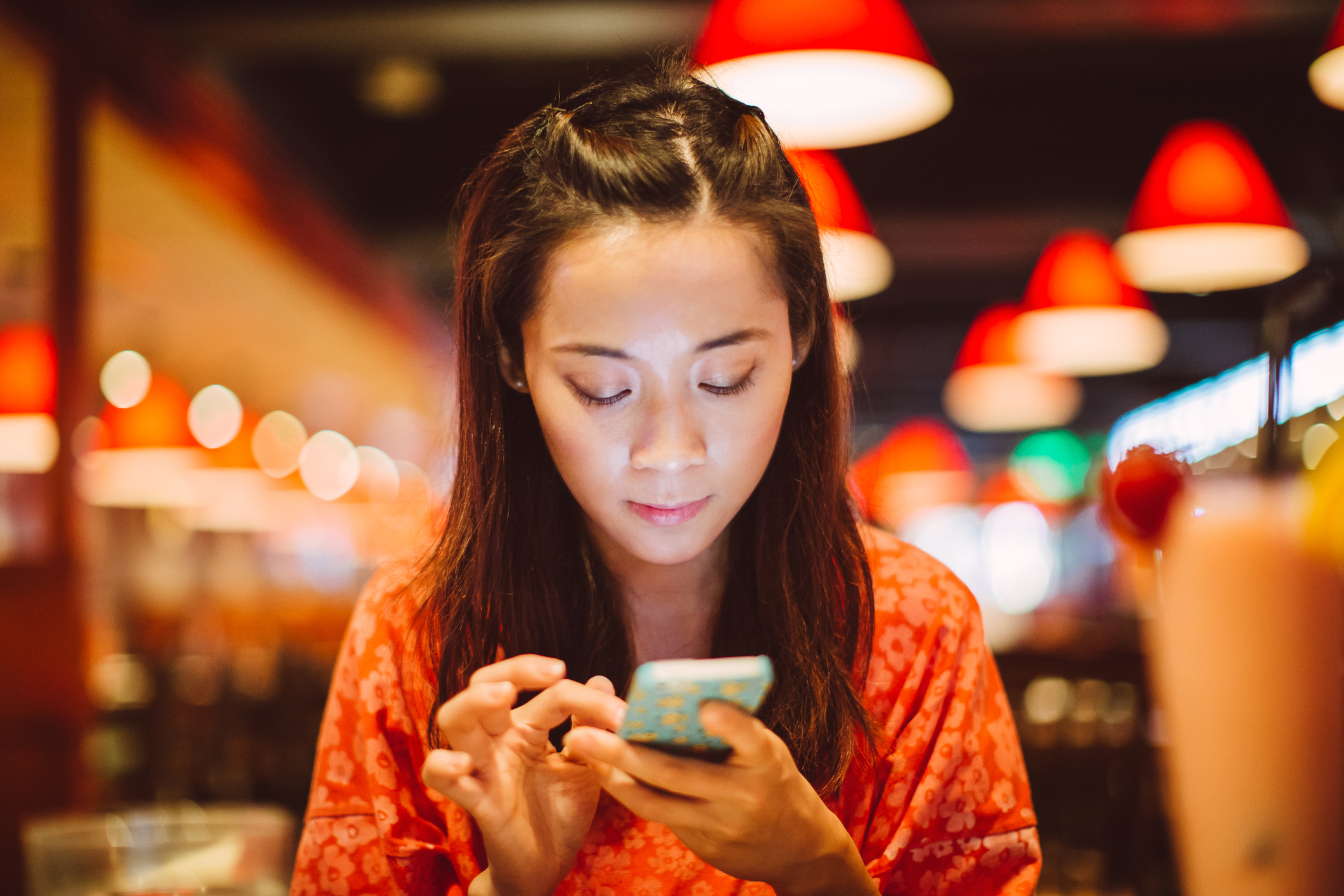 But it wasn't a simple case of being asked out by a bloke she fancied either, and it was something much, much creepier.

You see, the unnamed woman said she was looking for a job and was greeted by a "overly chatty waiter" when she walked into one place.

“After I spoke to a manager about open positions, he chatted my ear off before offering his number in case I had questions. To be nice I said sure and went to type it in my phone but he gestured to me so that he could type it" she wrote in a thread on Reddit.

She then claimed that he "called himself" on her phone after passing it to him so that he had her number too, and although it "ticked me off" she "let it go and left."

She returned to the area a week later after deciding to apply at other places instead,and out of the blue she received a text from the same waiter immediately after arriving.

"I coincidentally received a text from him asking to get drinks that night,” she said. “My heart literally sank as I realised that this was more than perfect timing. I immediately checked his contact info to find that MY LOCATION WAS SHARED THIS ENTIRE WEEK!!!!!!!" she said

"He knows where I live and checked it often enough to know I was in the city for the small window I was there! I am disgusted. I will never feel that I owe men kindness again!"

While she didn't provide detail on how exactly he had her location, many smart phones can have location services on as part of the default settings – so be sure to check.

He knows where I live and checked it often enough to know I was in the city for the small window I was there! I am disgusted. I will never feel that I owe men kindness again.

Apps including WhatApp and Snapchat can also show where users, or their devices,can be found making it easy for contacts to see.

Naturally, people reading the thread were concerned for her, with one saying: "Report him to his manager, the owner, and corporate if it’s that type of company."

“This is a major invasion of privacy,” a second responded, according to Tyla.“This is such a high sense of entitlement that I bet he’s been problematic for other woman before too. At the very least you’ll be starting a paper trail, at the most you might be getting the police to take another woman’s complaint more seriously.”

The woman reportedly updated her post to say that she reported the man to his place of work, yet it's not known what the outcome was.

Meanwhile, this woman reveals worst Tinder date ever as match’s ‘dead ex’ turns up to the same restaurant.

Plus this woman reveals how she caught her boyfriend cheating by his SLEEP talking.

And this woman tracks down a hot guy she saw on the train using his backpack – but her detective skills are dubbed ‘creepy’.

Listen To This: Reframe!
Entertainment