Home » Fashion » Woman uses £6.99 Amazon buy to clean her grill pan and no scrubbing is needed 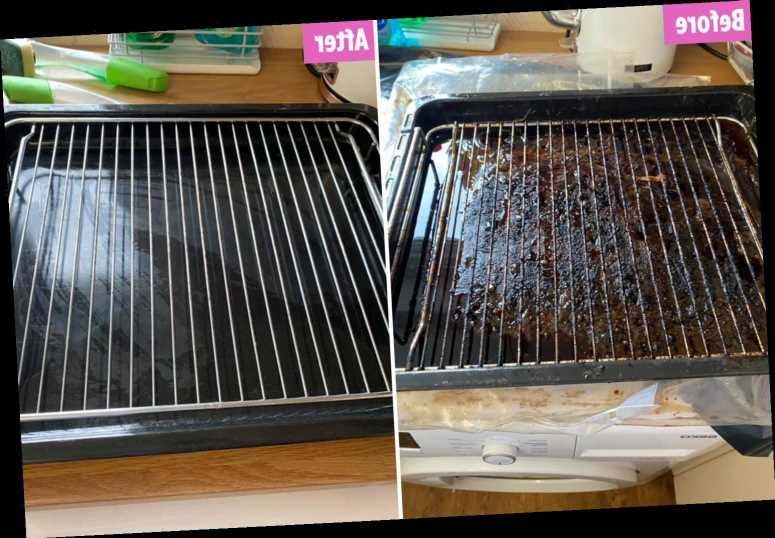 Woman uses £6.99 Amazon buy to clean her grill pan and no scrubbing is needed

CLEANING your grill pan certainly isn't the most glamorous task – but if you're anything like us and put it off for weeks on end, you're only going to make it worse for yourself long-term.

Well rather that furiously scrubbing it in the sink with little success, one savvy cleaning fan has raved about a £6.99 Amazon bargain which got hers sparkling in no time. 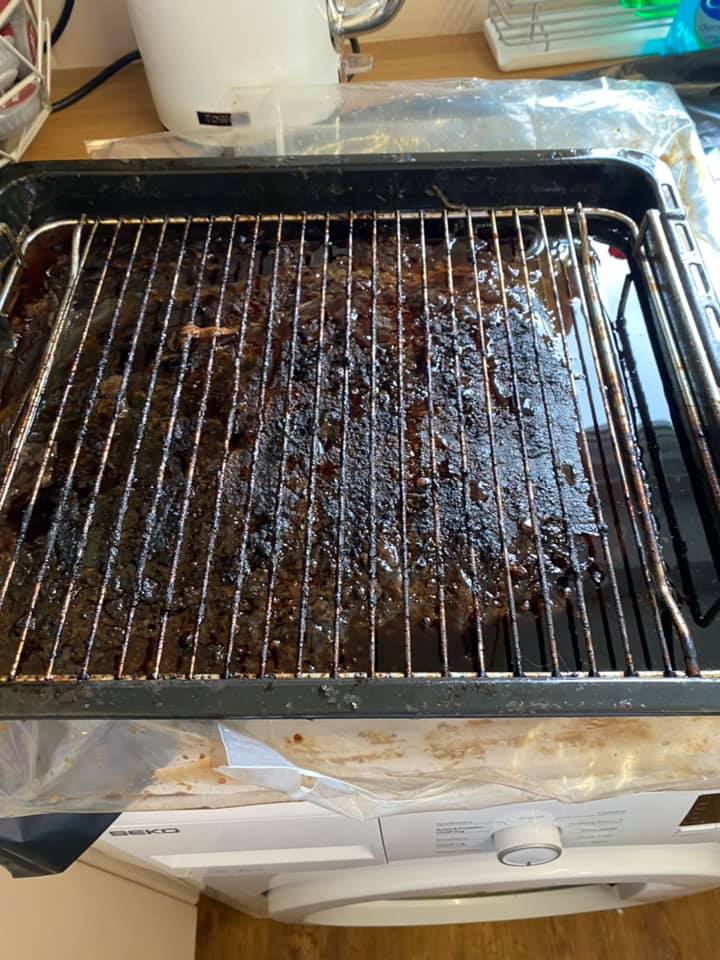 Posting on the Facebook group Mrs Hinch Made Me Do It, Emily Jones originally asked if Elbow Grease's Oven Cleaning Kit was as good as Oven Pride deep cleaner.

After being reassured that it was well worth using, Emily went ahead and gave it a go – and was blown away by how it lifted the grease without ANY scrubbing required.

She wrote: "I am official a convert after using oven pride for years. This stuff is amazing!"

Asking the 225,000 members "not to judge" the state of the grill pan, she added: "I have 3 lazy teens who use the grill pan and top oven and I don’t really use it. Opened the oven yesterday to find it like that." 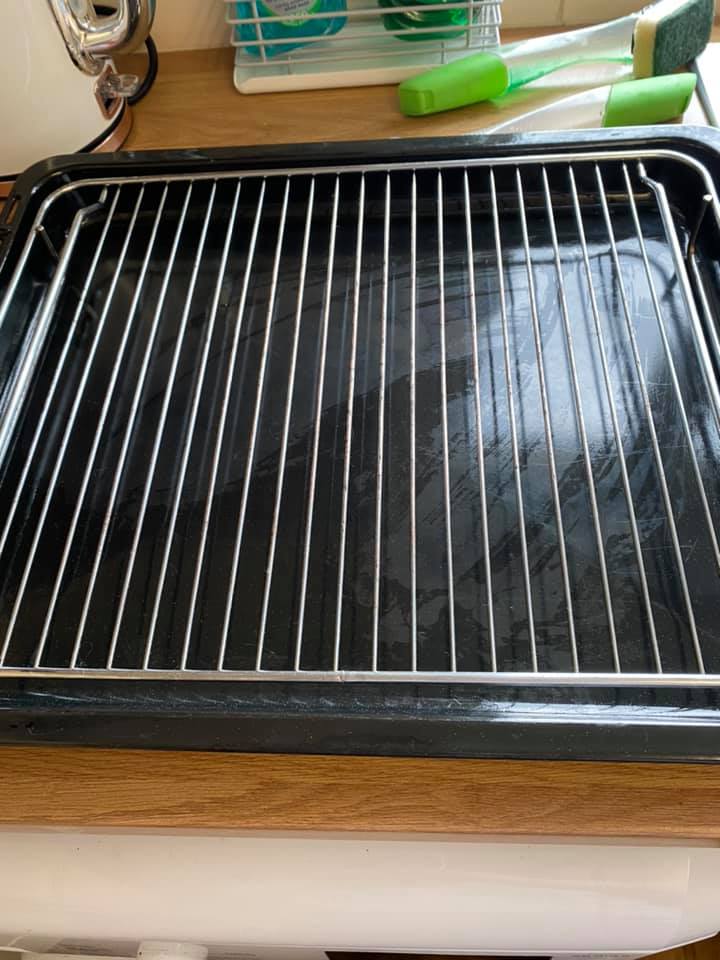 To begin with, Emily put on the gloves provided in the kit and poured the heavy duty degreaser over the grill pan.

Then, she placed it in the bag which came in the bundle and left it to soak overnight.

She added: "My god the grease just washed off – no effort!"

The post racked up over 160 "likes" and comments in the group – and people were quick to sing the product's praises. 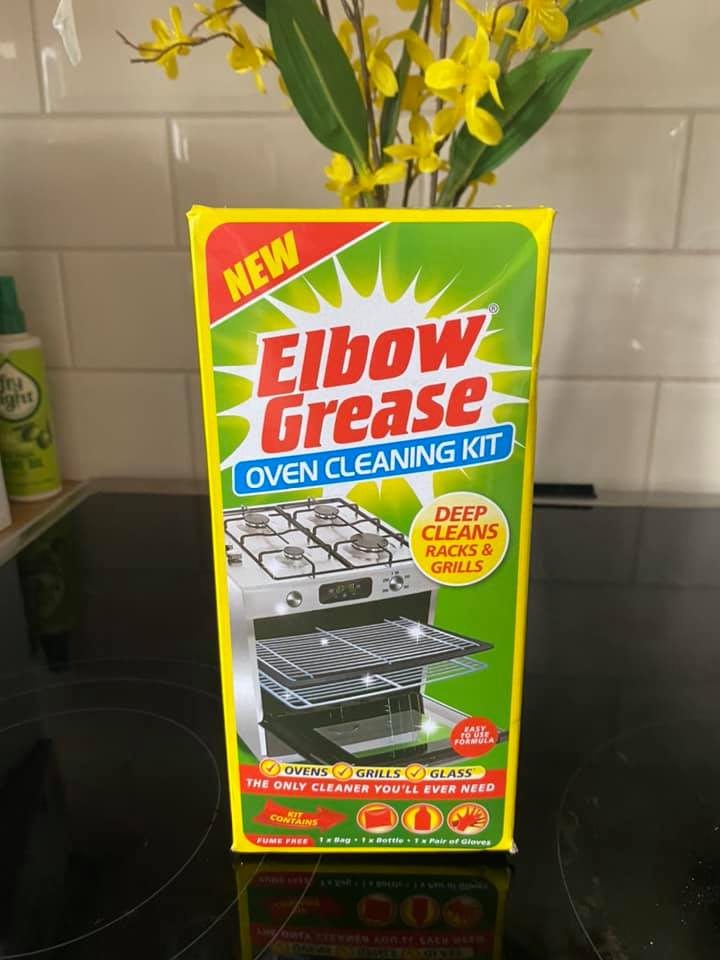 One replied: "This is the best one ever – I swear by it!"

Another added: "It’s really good brought my cooker up like new."

"I was astonished by the results this gave me," a third said. "Amazing product!"

For more cleaning tips and tricks, this woman who tried everything to get her filthy patio tiles clean says £2 spray is ‘best money she’s ever spent’.

And this cleaning fanatic got her filthy pan sparkling again using just a TEA bag & there’s no scrubbing at all.

Plus this woman who tried everything to get her filthy tiles clean shared her 39p trick which left them gleaming.

Millions eligible for the jab from Monday, but wild weather in NSW triggers some delays
Entertainment