Home » Fashion » Woman mortified after friend videos her accidentally giving people an eyeful, but it’s not quite as it seems 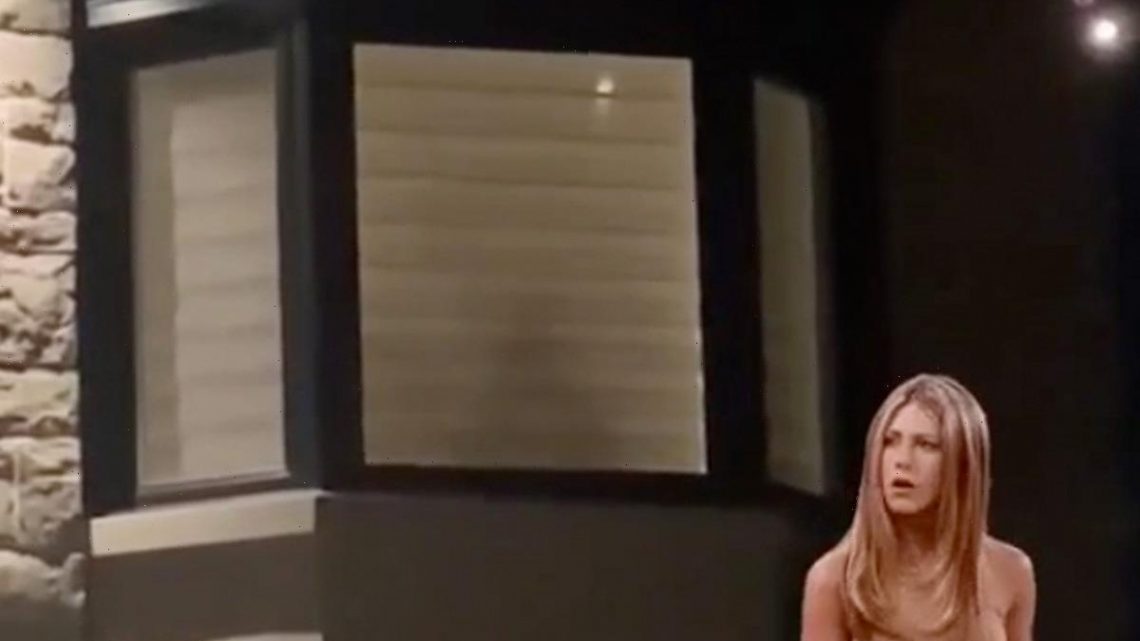 Woman mortified after friend videos her accidentally giving people an eyeful, but it’s not quite as it seems

WHILE gyms were closed in lockdown, diehard fans of spinning had used to working out at home – and if you had a few thousand pounds burning a hole in your pocket, that meant buying a Peloton.

Well if you've also impulse bought an exercise bike over the past year, consider this a public service announcement to keep it far, FAR away from the window. 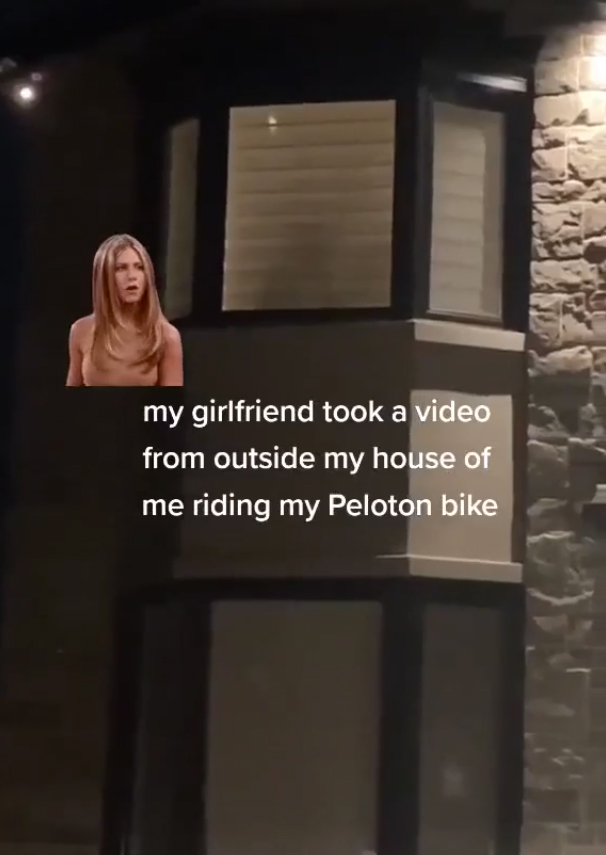 Earlier this week, mum Natasha Christinas was left mortified when her friend showed her a video of what her spinning sessions looked like to her neighbours.

Sharing the clip on TikTok, the mum's shadow – which is seen bouncing round on the bike – is clearly visible in the window.

But while we're aware that she's working hard on the Peloton, people in the comments joked that it looked like she was "riding" something else.

Natasha captioned the clip: "My girlfriend took a video from outside my house of me riding my Peloton bike…"

I was just riding my Peloton bike!!

The clip has racked up over 558,000 views on TikTok and left viewers in hysterics.

One replied: "You sure you were riding a bike or you just made her believe?"

Another added: "I'm more mortified that your friend recorded you thinking it was some hanky panky!"

Meanwhile, a third wrote: "I take it you're moving your bike…"

For more viral stories, this man was in hysterics after realising VERY rude secret meaning behind the Macarena & people can’t believe they never knew.

And people are totally divided over name of the game where you knock on a front door and run away.

Plus this mum was in hysterics after toddler tells her she has enough hair on her bum to form a pony tail then starts BRUSHING it.

Ramadan 2021: What time is Sehri today and when does it end? – The Sun

DM: Duchess Meghan ‘doesn’t want to be the center of attention’ at the funeral…?
Entertainment