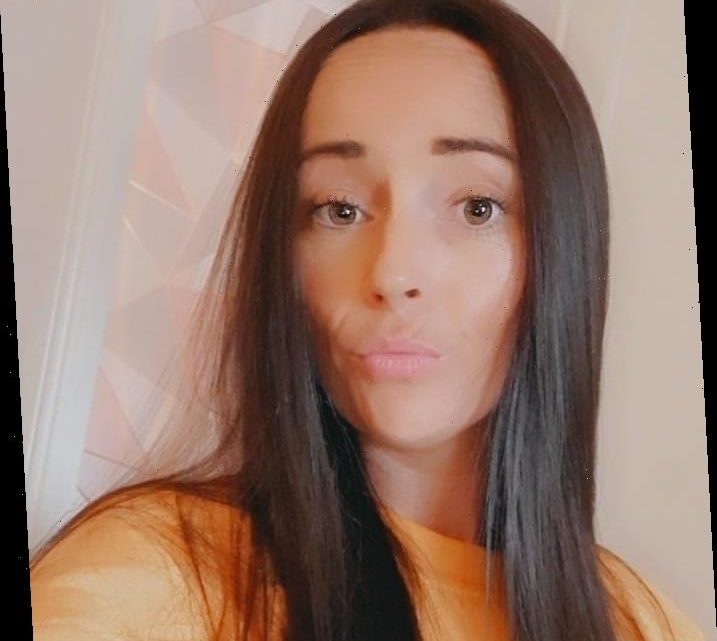 A FURIOUS woman got revenge on an Uber Eats scammer who used her card for a £40 takeaway – by sending him dog poo.

Emma Crombie, from Glasgow, was raging when she discovered her debit card had been used for a KFC order in Birmingham. 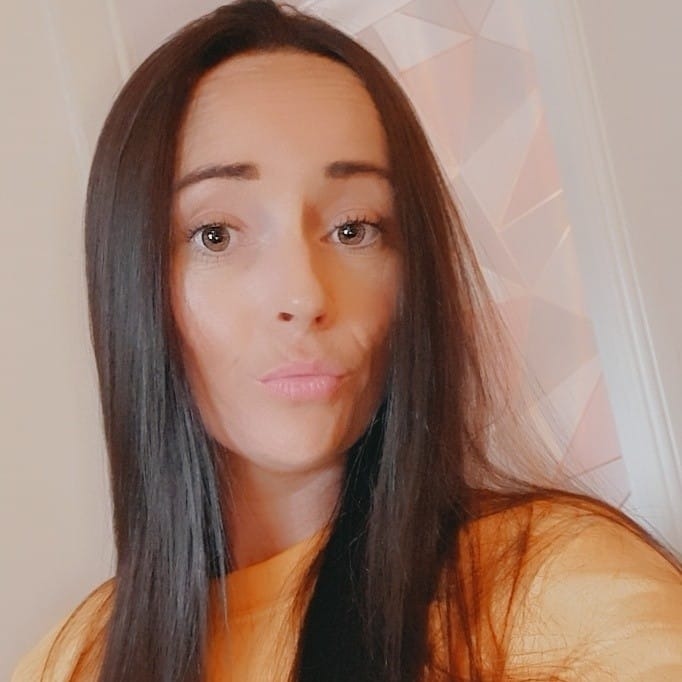 The 35-year-old immediately contacted the delivery service, who refunded her payment after realising that her account had been hacked.

However, Emma decided to seek revenge on the brazen scammers – by sending them a parcel filled with dog faeces.

With a helping hand from her niece’s pooch Bronson, Emma loaded up a box full of poo and shipped it out to the address in Birmingham.

'HOPED YOU ENJOYED IT'

She also attached a note to the box, which read: “Hope you enjoyed the Uber Eats I treated you to.”

The scammers had hacked Emma's account to order the food – making their delivery address easy to find for the vengeful Scot.

Emma shared images of the disgusting package onto Facebook on Saturday, after receiving recorded delivery confirmation that the poo had been delivered.

She wrote: “OK so after the scumbag who stole my card details from Uber Eats and treated themselves to a feast… this was their karma!!

"Imagine getting woke up at 9.01am on a Saturday morning to sign for a jobby!"

The images show how she placed the pile of excrement into an old Capri Sun juice box before then placing that inside a shoe box.

Emma taped the box up and sent the smelly present via next day delivery and tracked the item right to the scammers door.

Since Emma shared details of her masterplan on Saturday, Facebook users have been left in stitches at her idea.

Lisa Stewart said: “No f***ing way. That is brilliant.”

Sheena Kerr commented: “Omfg. I am actually howling! This is genius.”

Speaking today, Emma said: “I woke up to an email on Thursday morning to thank me for my £40.06 order.

“So it was suggested by my sister that I should send a ‘parcel in the post’ I got help from my niece who has a dog thankfully.”

She also warned other customers of the scam, saying: “People need to check their accounts regularly for any fraudulent activity.

“I most likely wouldn't have noticed straight away if I didn't get the thank you email.”