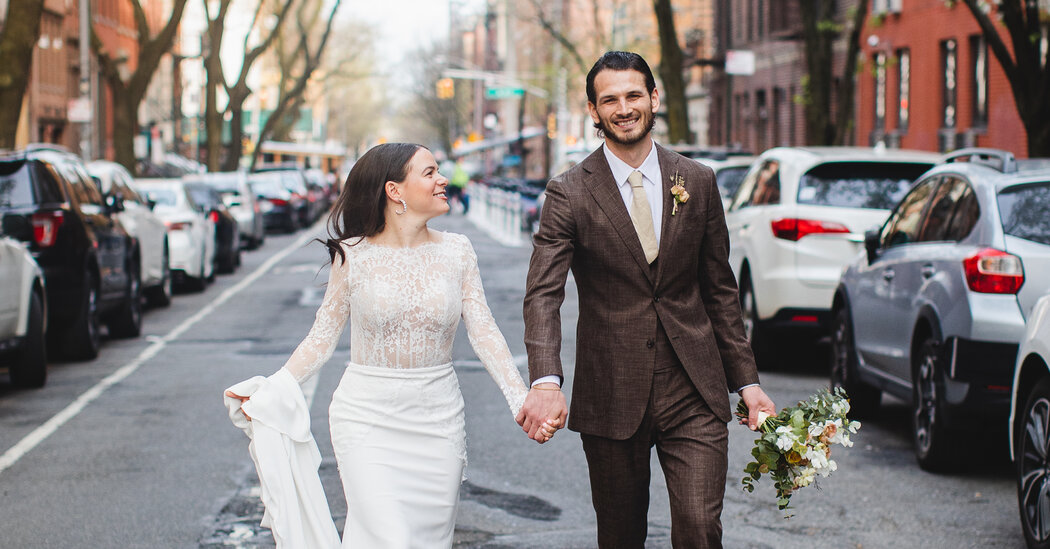 Christian Hendry said that Wynne Hamerman was a “social butterfly,” when they met at the University of Connecticut at the start of their sophomore years in September 2009.

Mr. Hendry, by his own admission, was the polar opposite. “When Wynne came into my life, I was a quiet and standoffish person, I never opened up to anyone,” said Mr. Hendry, 30, a brand creative manager for Nike in New York.

“Wynne taught me what it means to really care about people,” he added. “She always puts other people before herself, and proves over and over again that there is always enough time to make that extra phone call for a friend, or to go that extra mile.”

Ms. Hamerman, also 30, described Mr. Hendry as “a level-headed person who didn’t come with any judgment. He’s drama-free, which I love, and now approaches every situation with an open mind.”

Ms. Hamerman, a New-York-based freelance creative account manager and photographer who provides photo shoots and videos for retail companies, said that she has also learned much from Mr. Hendry during the nearly dozen years they have been together.

“He has taught me how to be patient,” she said. “Not only is he patient, but he is very hard-working and very funny and also a very good listener — just a good guy over all.”

After graduating from the University of Connecticut, they continued dating in the ensuing years and got engaged Oct. 19, 2019.

“Like any other couple, we had been through a lot together, before we got engaged,” Ms. Hamerman said. “But for the most part, our relationship has always been easy and fun, and most importantly, we have always been each other’s best friend and support system.” 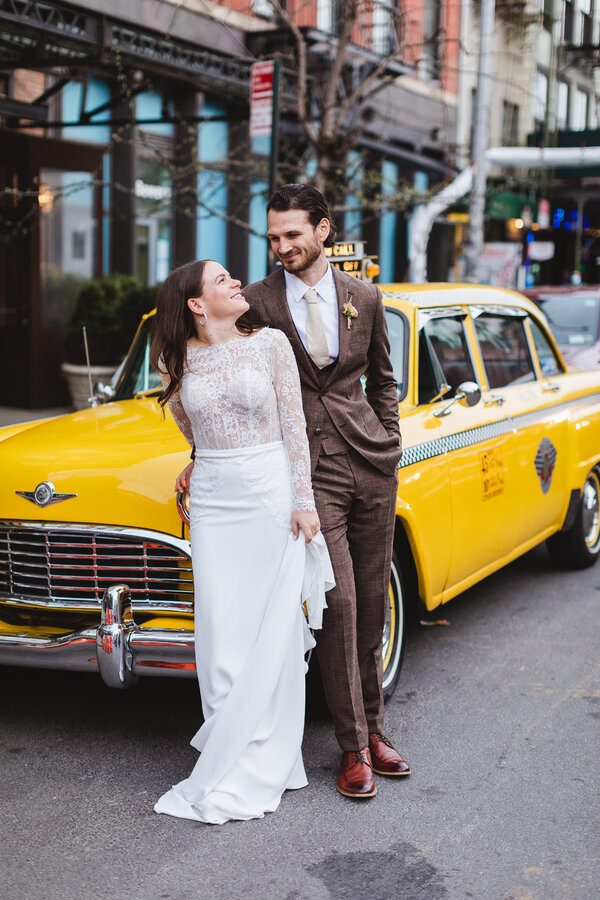 In January 2013, Ms. Hamerman found a job in New York while Mr. Hendry took various jobs, relocating to Dallas, and then Atlanta before ultimately returning to Connecticut.

They broke up for a year, but both were sensible enough, they said, to realize that their worlds would not be as bright without the other and got back together.

“When we first met, Christian wasn’t that interested in moving to New York,” Ms. Hamerman said. “But by the time I actually took a job in New York, he had a much different personality, and was now someone who was willing to socialize more by meeting new people and seeing new things.”

By now completely open-minded, Mr. Hendry realized he could be doing all of that with his best friend, Ms. Hamerman, and moved into her Manhattan apartment in January 2015.

They were married April 10 at the Bowery Hotel in New York. Jonathan Espinal, a friend of the couple who was ordained through American Marriage Ministries, officiated before 16 guests, including the couple’s parents, Fern Galperin and Don Hamerman of Stamford, Conn., and Amy Hendry of Waterford, Conn. (Mr. Hendry is also the son of the late William Hendry.)

The couple had originally planned to get married on the same date at Dobbin Street, an events space in Brooklyn, with 200 guests, but the coronavirus changed those plans.

“We’ve always been on the same wavelength, and getting married was the most important thing to us, and we can always have our reception somewhere down the road,” the groom said.

“It’s not like we’re going to lose touch with any of those 200 guests who could no longer come to the wedding,” he added, “because Wynne keeps in touch with almost everyone of them.”