IT'S a topic many avoid talking about, but it is surprisingly fascinating to understand the process of death.

Discussing dying is a taboo subject, but knowing what the biological elements are and why they happen can make it less scary. 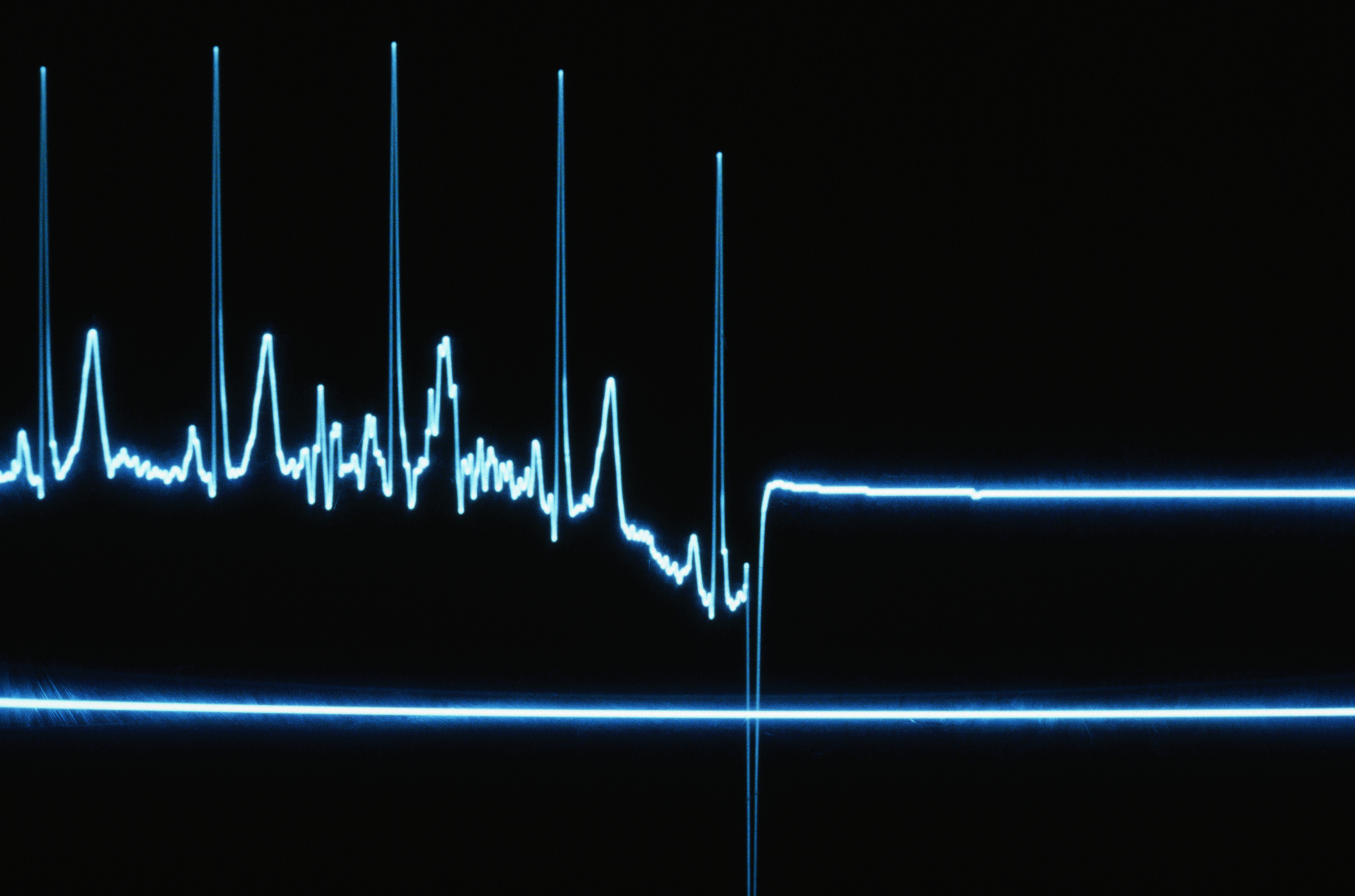 Little is known about any possible afterlife and what happens when we die, but we do know what happens to our bodies…

Step one, the heart stops and the blood pools in the body.

When a heart stops beating is when doctors officially declare a person dead.

If the death happens while in hospital, the time will be confirmed when the heart has stopped.

After this point, the rest of the body will begin to die, as blood pools in the arteries and veins due to no longer being pumped around the body.

Then the body begins to change colour, as everything shuts down.

Thanks to gravity, the blood which is starting to settle stays in the lower part of the body, creating a two-tone type effect.

It makes the body look a bit bruised in spots, with other parts very pale with no blood.

At this point the body starts to cool down, a process called algor mortis.

The standard body temperature should be around 37C, but after death it drops by about 0.8C every hour.

After what is known as the "death chill", rigor mortis sets in and the body becomes very stiff.

This happens because levels of adenosine triphosphate, the compound that essentially keeps cells active, plummet.

Eyelids and neck muscles start to harden up first, a few hours after deaths.

But despite being dead, parts of the body can still twitch or move a few hours on.

This is because the muscles start to die and the tissues contract. If this happens to a few close muscles at the same time it can look like movement.

Often people comment that their deceased loved one looked peaceful after their death.

This is likely due to the fact that the face relaxes and flattens out – removing lines as muscles stop working.

BIZARRE NOISES AND LOSS OF CONTROL

Bodies can also make bizarre noises as organs shift and the system shuts down, like farting, squeaking and burping.

As we move on in the process we get to a real reminder that we are all just animals in the end, with the bowels emptying.

Despite the majority of the body stiffening up with rigor mortis, the sphincter loosens after death.

It is usually kept closed apart from choice moments in the bathroom controlled by the brain, but now that the brain is dead, the control is gone.

This means it opens up, and any waste that may have been in the intestines is free to come out.

While the opening of the bowels won't have created a nice smell anyway, after death the body also begins to have a certain odour.

This is due to cells dying which release enzymes and attract bacteria and fungi as the body starts to decompose.

It's also at this point that blowflies and flesh flies will arrive at the body to lay their eggs, if it's not stored away.

The maggots then eat the dead flesh before other critters like ants, spiders and mites join them.

With these insect dismantling the body from the outside, bacteria that usually keep a healthy gut going start eating the intestines after death.

This releases gases from the intestines into the body, which causes the eyeballs and tongue to swell.

And as the entire body begins to be broken down and proteins decompose something called putrefaction happens.

It is also sometimes known as the organs liquefying, as structure is lost and cells deteriorate.

The corpse then becomes a bit more spongey and less rigid, before the built up gases detach skin from the bone and muscle.

Eventually, when all the flesh is wasted away and broken down, bones are left.

They are the last part of a body to decompose and can take decades to do so – and even sometimes can be preserved if the conditions are right.

It happens when bacteria, fungi and other organisms attack the collagen protein and the skeleton gradually falls apart.