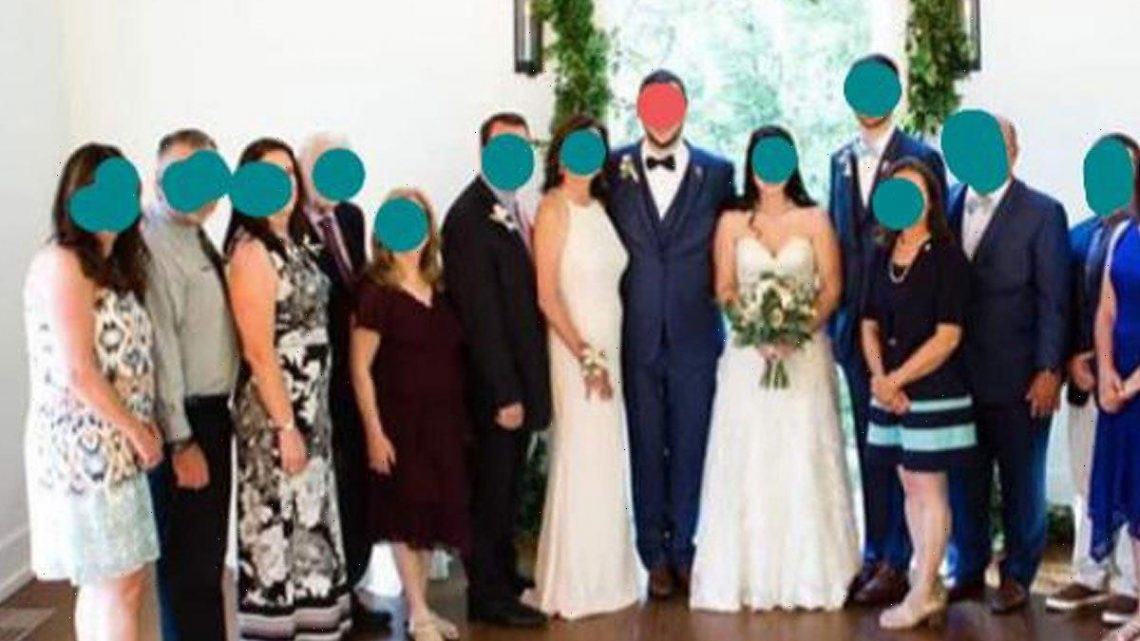 WEDDING guests were left horrified after the mother of the groom showed up in a floor length white dress.

A photo taken on the big day was shared on Reddit where people struggled to tell the bride from her mother-in-law. 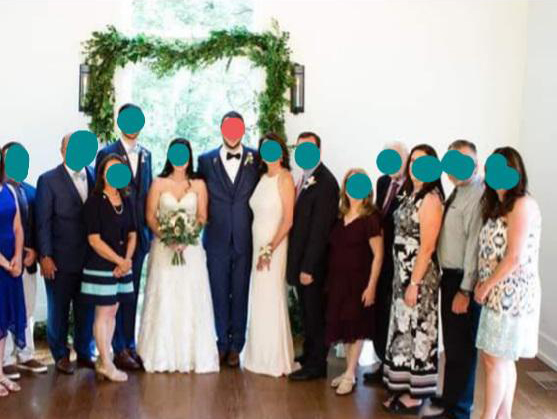 The image shows the groom stood in between his bride, dressed in a strapless ivory gown, and his mum, also wearing a sleeveless ivory gown.

The only giveaway as to who the bride is, is the fact that she is carrying a bouquet of flowers.

Captioning their post, the wedding guest wrote: “Can you guess who is the bride and who is the psycho mother in law? Who does this!?!”

Fellow Redditors were equally horrified, sharing their outrage in the comments.

One wrote: “I don’t understand why you would want to look like you are marrying your child.”

“Red wine shower. That’s all I’m saying,” added another, while a third wrote, “That poor bride.”

In other wedding news, people praise this bride’s stunning white lace dress… until they realise it’s actually her MOTHER.

While this bride of disabled husband hits back at cruel trolls who claim her marriage is a sham & she’s only with him for his money.

Plus this Disneyworld proposal ridiculed as couple get engaged in front of the castle as another bloke proposes in the background.

Drought and Abundance in the Mesopotamian Marshes
Entertainment