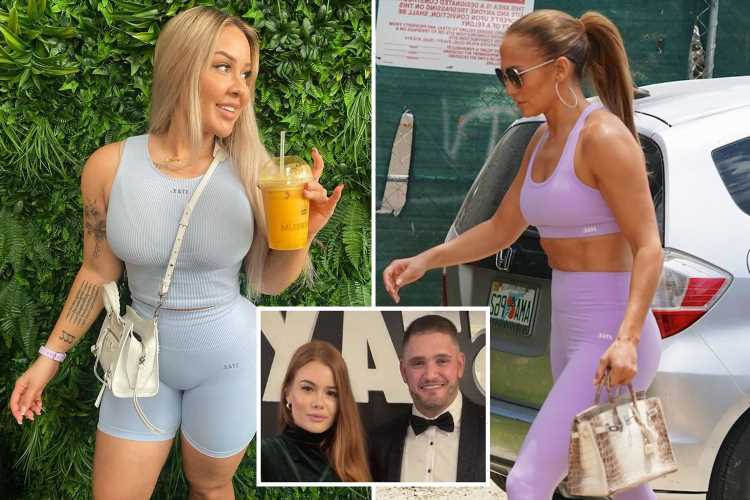 A COUPLE'S cult "mini" gym shorts earned them more than £190K in just 20 minutes when they went on sale today.

The Australian brand STAX amassed a huge following as they sell Instagrammable activewear. 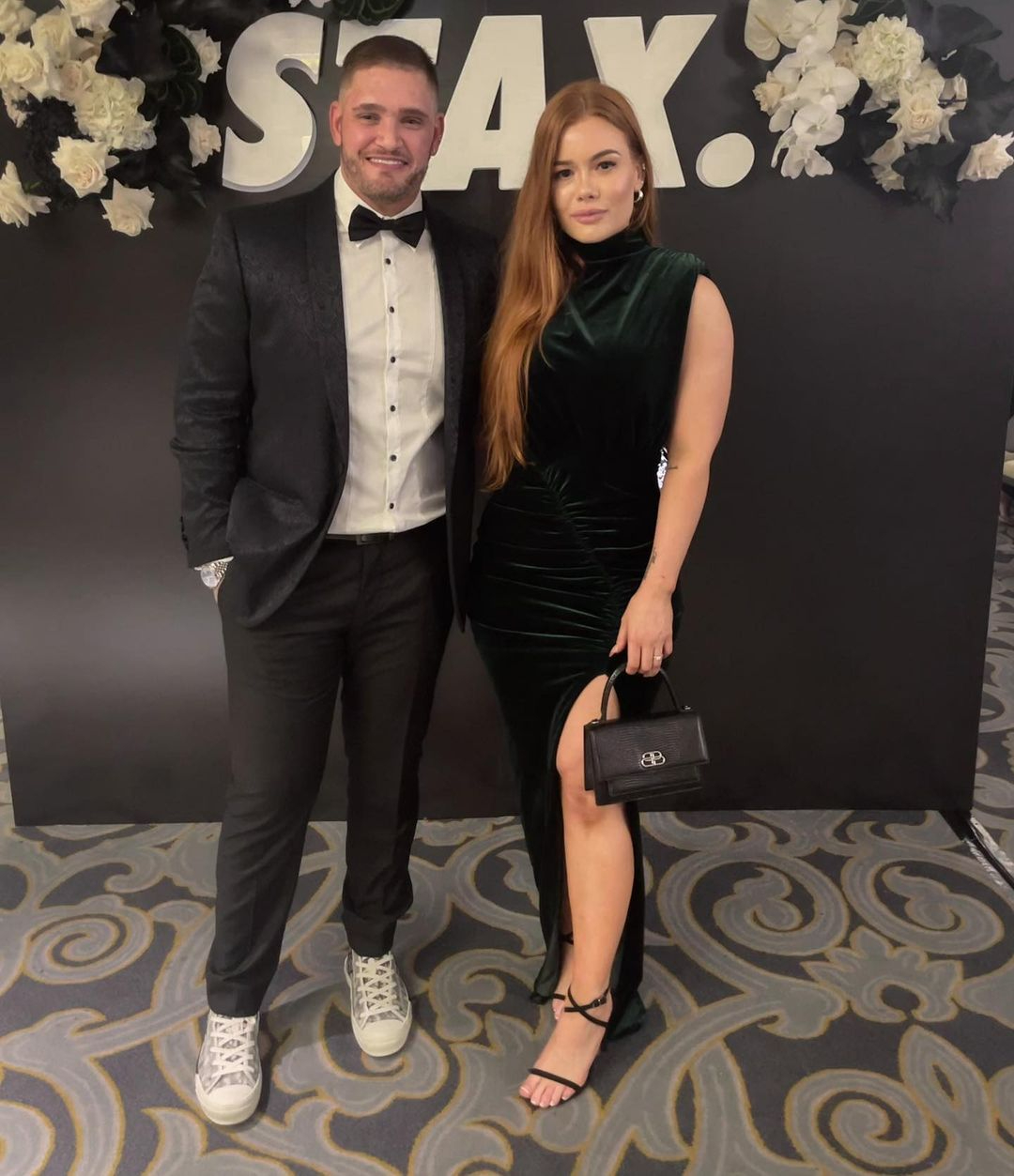 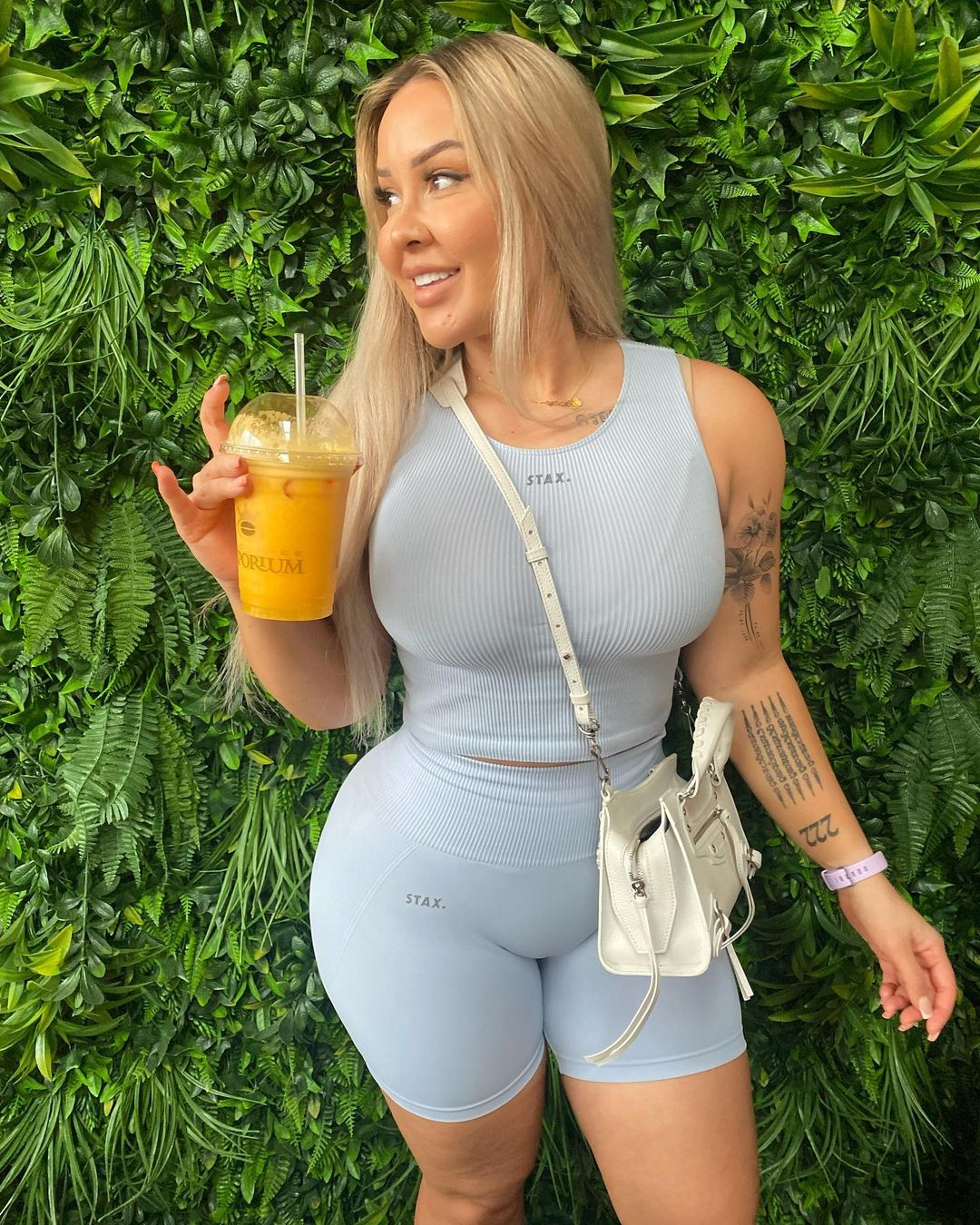 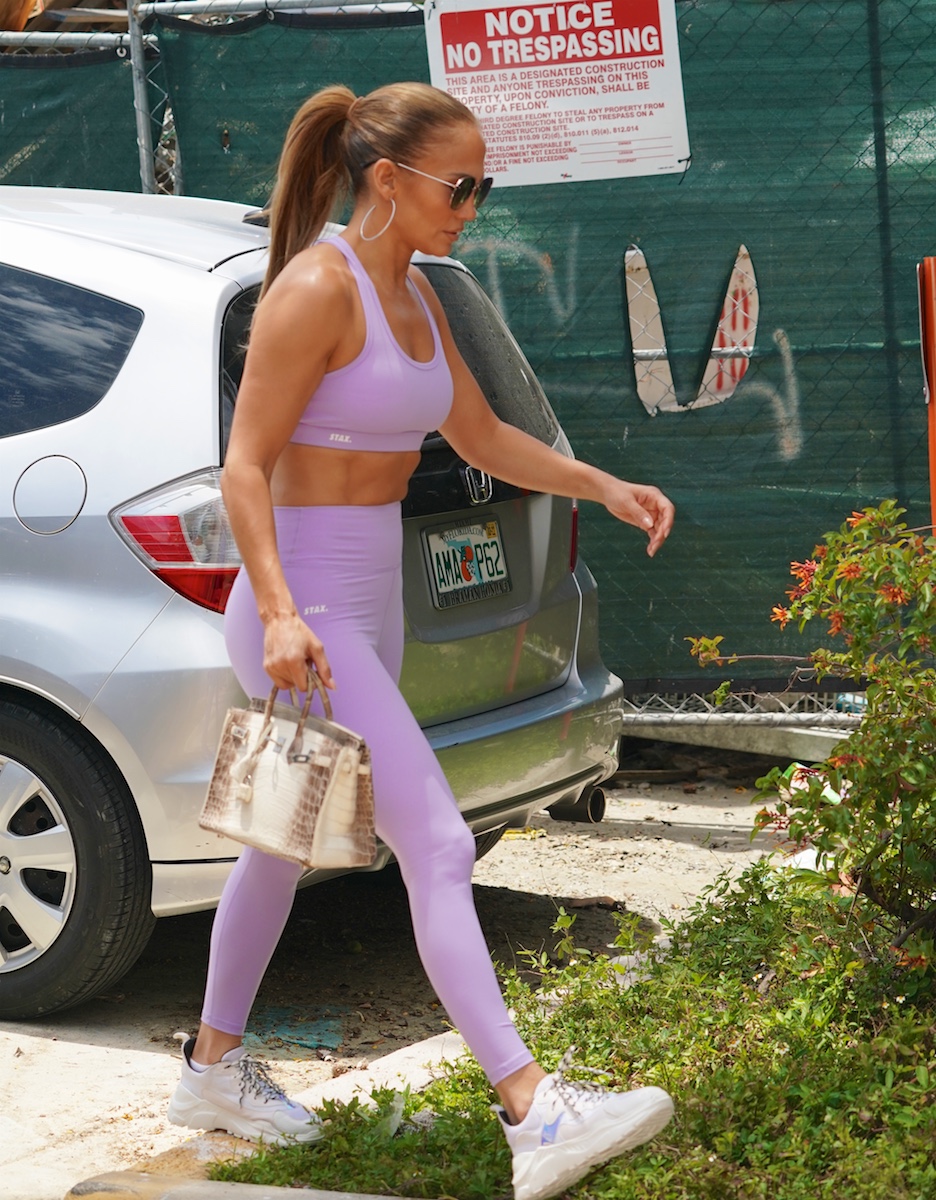 The brand launched in 2015 and is a favourite of influencers and celebs alike with Jennifer Lopez and Rita Ora both wearing their signature athleisure.

The company is thought to be the driving force behind the reviving of the cycling shorts trend and also launched their celebrated "naked gym shorts".

Last week during an earlier pre-sale the brand earned £109K before they even officially launched the collection.

Speaking to Mail Online, Matilda said: "The pre-sale was completely unaccounted – nobody knew about it and was only available to VIP's and those tuning into the live runway stream for our launch party last Friday night.

"It was open for 25 minutes and totalled £109K- we took a chance as we've never done a surprise pre-sale before, and it was really well received!"

The eye-catching shorts come in various different colours – black, sage, blue, brown, beige and dark grey and a designed to flatter any body.

Matilda: "Seamless is a revolutionary new way of making activewear products – from the fit, to the colour pallet, our seamless collections really are 'premium pieces'.

"Every seamless release is a limited-edition collection which means people really need to get in quick to secure their favourite pieces."

As well as the coveted shorts, the line includes seamless full-length tights, crop tops and long-sleeve tops. You can view the full line on the STAX website. 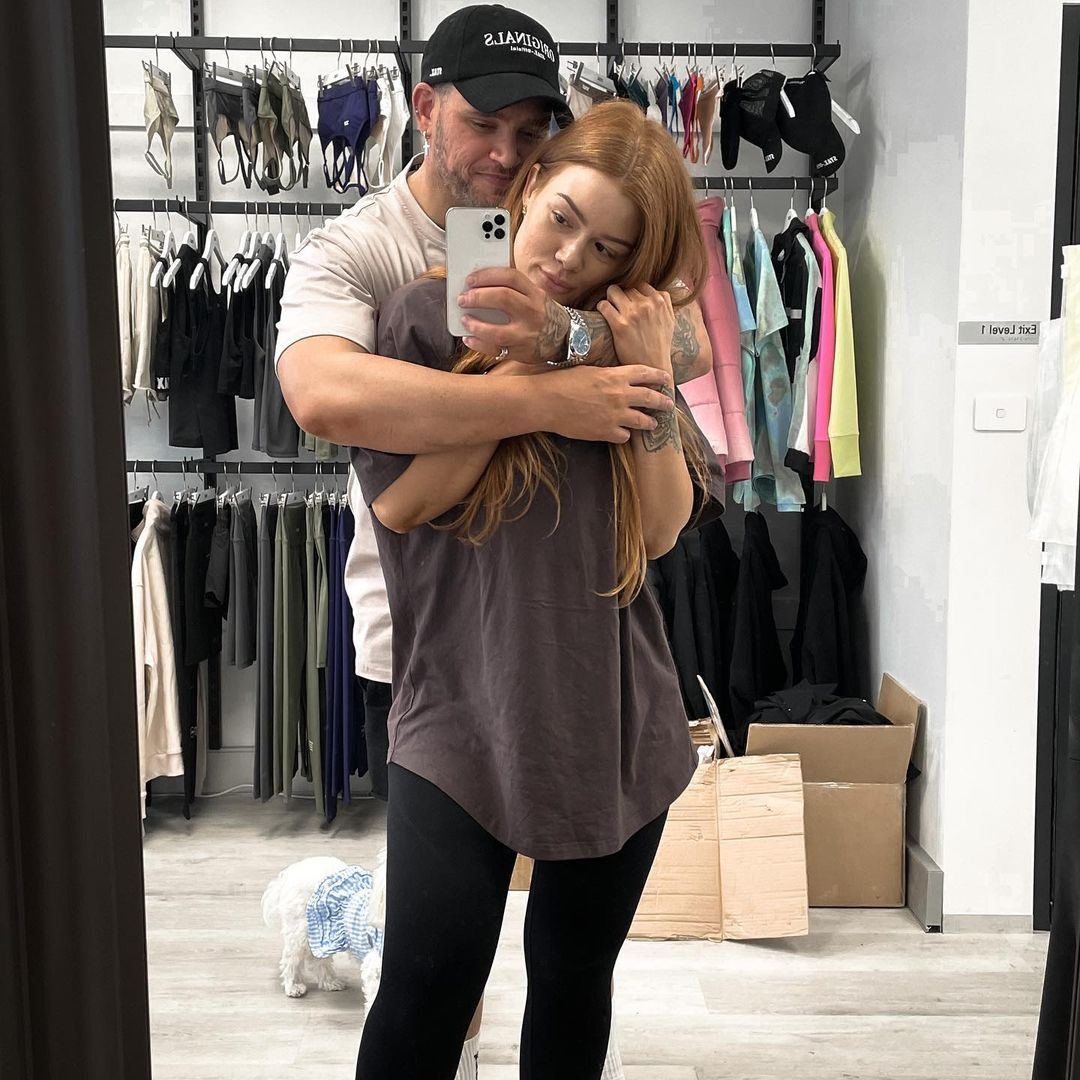 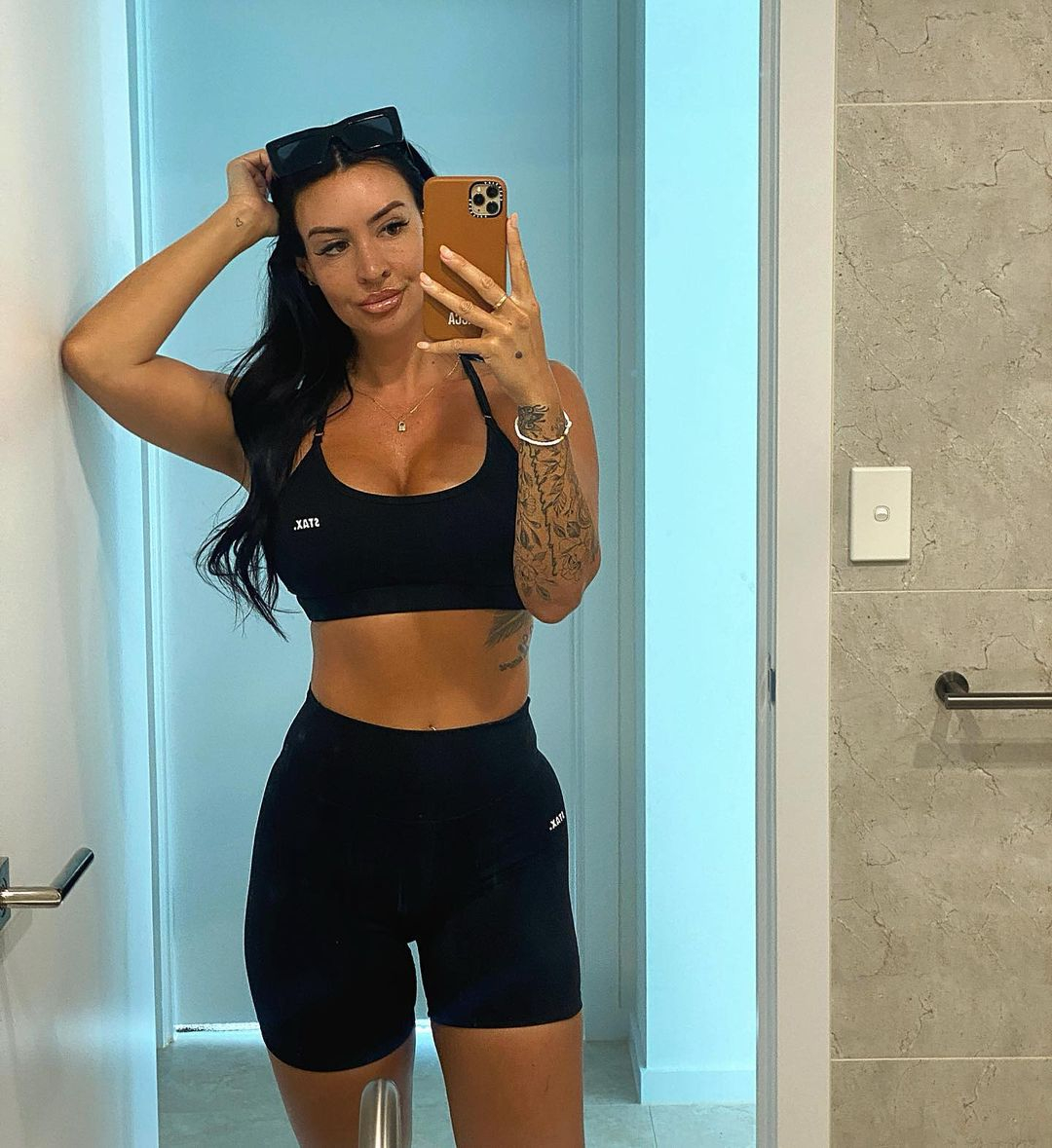 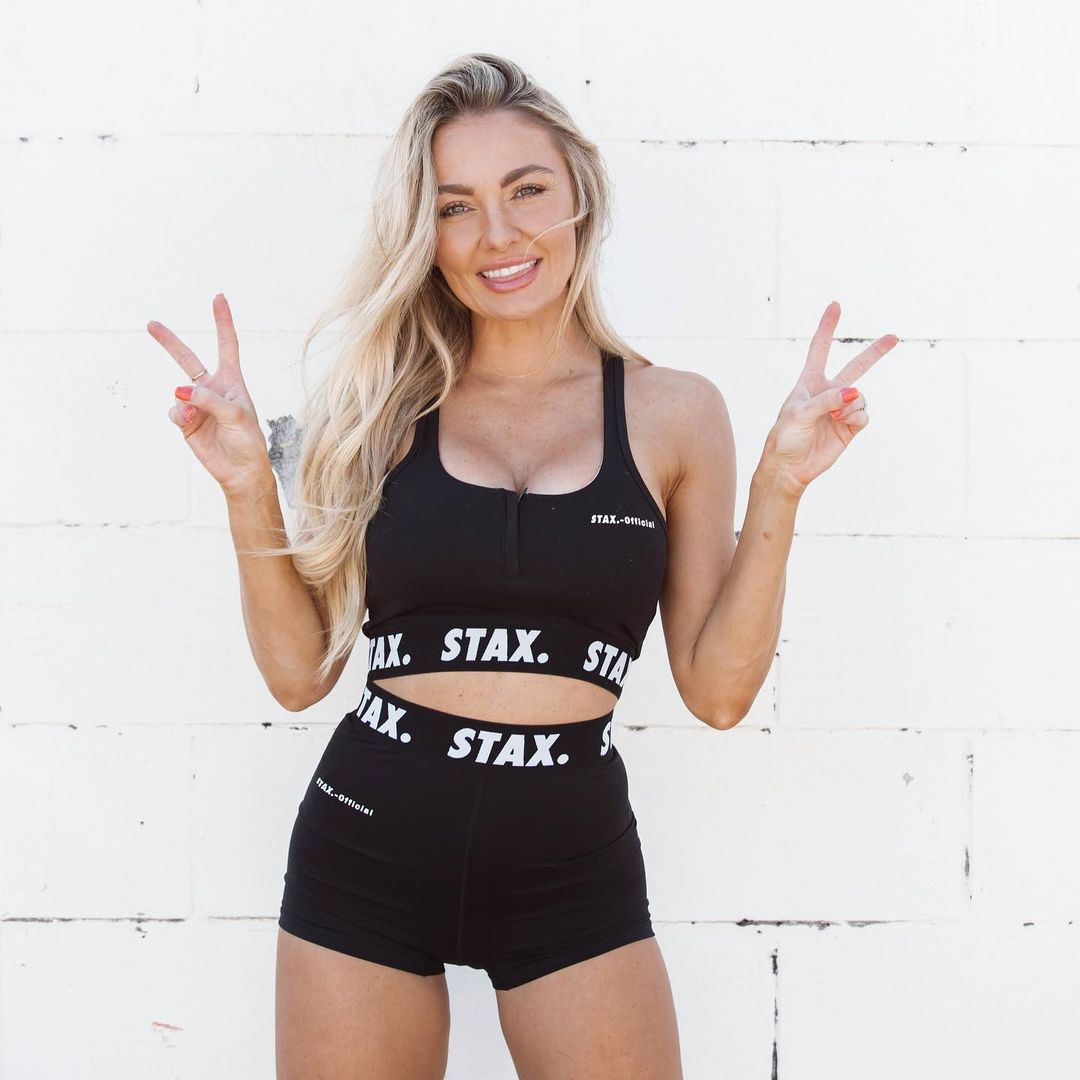 In other real life news, we told you about a woman who spends £2,600 a week on clothes because she doesn't like to wear the same outfit twice.

We also revealed how a mum was shocked to discover that her ex-boyfriend was her midwife.

Adele shares how gluten intolerance was behind depression battle: ‘I didn’t know myself’
Entertainment