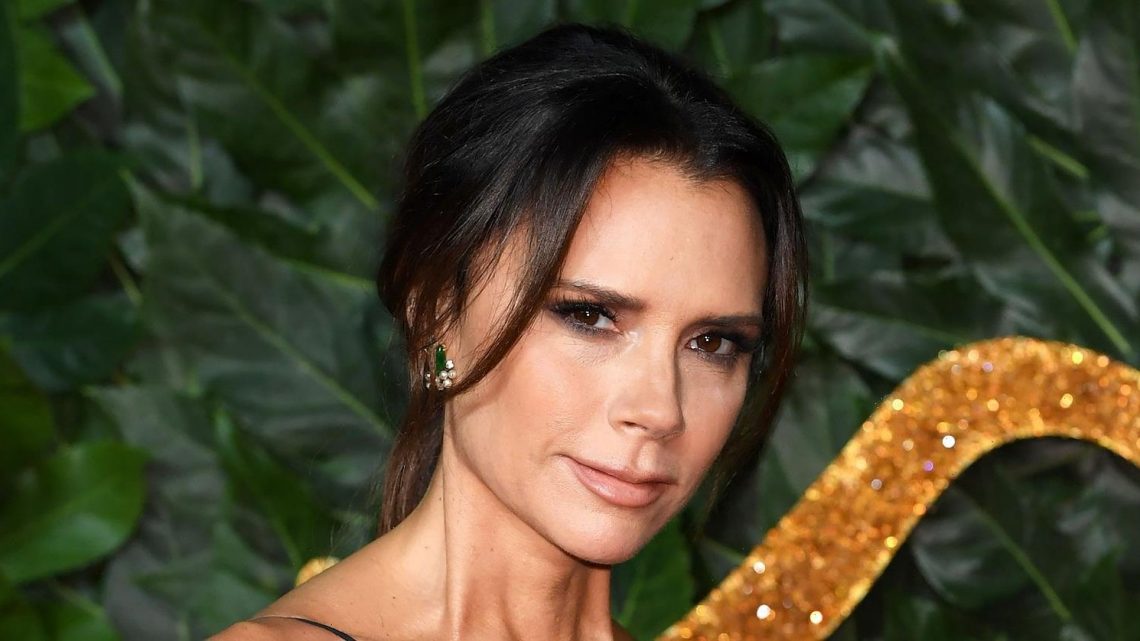 Victoria Beckham Swears by This $36 Product for a Sunkissed Glow 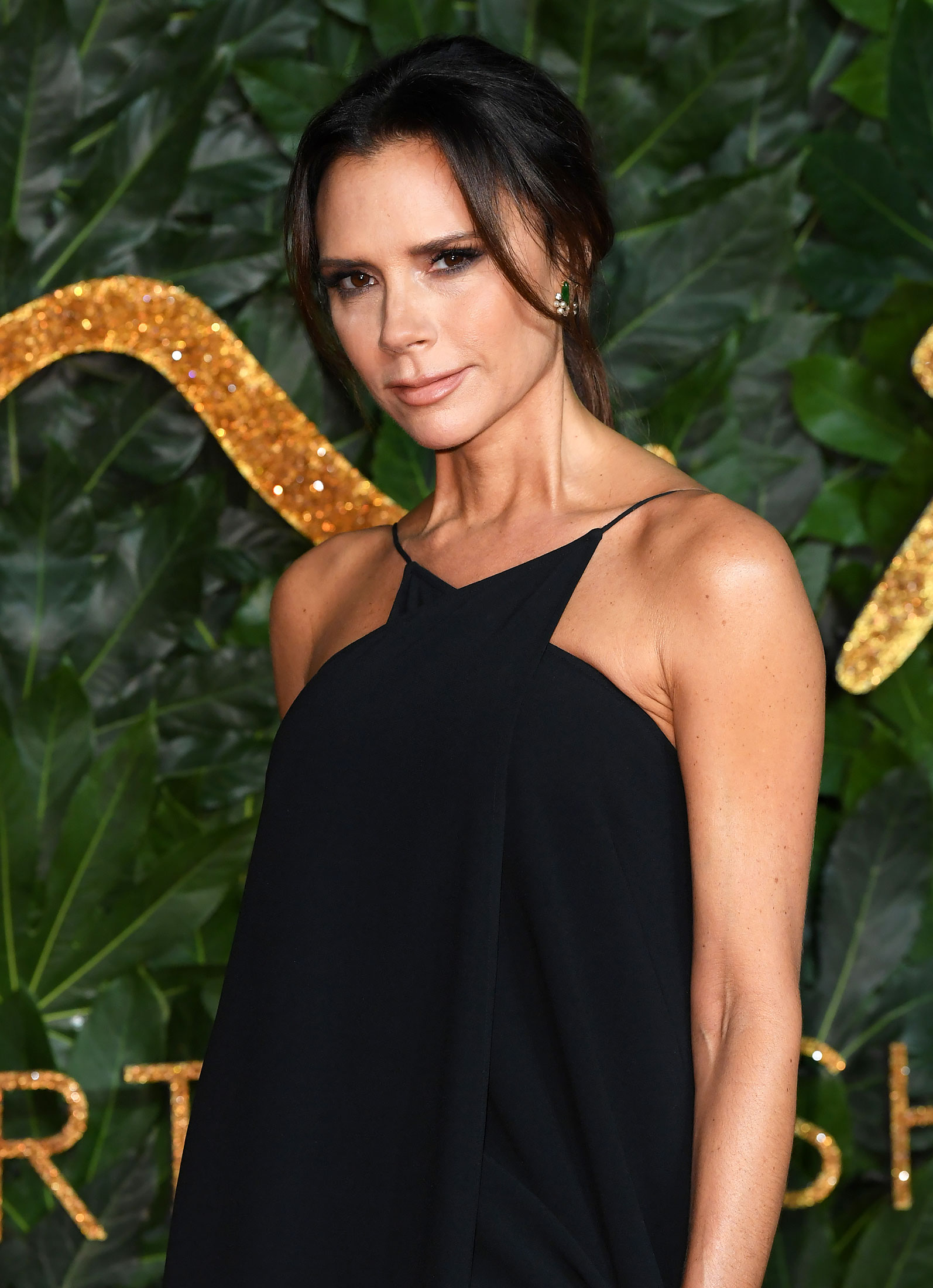 Posh Spice is spilling the tea! Victoria Beckham looks pretty much perfectly bronzed and glowy no matter the season or time of day. So, when the 47-year-old beauty boss shared her secret for getting her trademark sunkissed complexion year-round, we obviously took some notes.

In a Wednesday, May 5, interview on Dear Media’s Breaking Beauty podcast, the multi-hyphenate star gave listeners the ultimate, holy-grail tip for getting a just-left-the-beach glow in seconds.

While one may have thought her hack would have been a bit bronzer or self-tanner, Beckham revealed a trick that was a bit out of the box. Instead of swiping on a powder bronzing formula, she reaches for a soon-to-be released shade of Victoria Beckham Beauty’s Bitten Lip Tint, which retails for $36.

“The great thing I love about this product is I actually use it on my cheeks as well. And there’s a little bit on my nose, so I look a bit sun-kissed while living here in Miami,” Beckham told hosts Carlene Higgins and Jill Dunn.

Even though using a “weightless gelée” lipstick as a form of bronzer-meets-blush isn’t the most obvious usage for the product, it’s something the VVB designer has been doing her whole life.

Rewind to her elementary and middle school days, and her mother, Jackie Adams, was rubbing blush on her cheeks before sending a little Victoria on her way to the playground.

“One of my earliest memories [of beauty] was when I was very young, going to school and way too young to be wearing makeup. My mother used to say to me, ‘Oh, you’re looking a little bit peaky,’” Beckham reminisced.

The fashion designer continued: “She used to take her lipstick out of her bag and dab it on my cheeks to give me a little bit of blush. I was way too young to be wearing makeup — and I was going to school — but in my mother’s eyes, I looked significantly better with this added blush. And she wasn’t wrong.”

Even though Beckham doesn’t abide by the same blush-before-school trick as her mother, she admits that she and her 9-year-old daughter, Harper Seven, have bonded over beauty.

In fact, Harper even designed a new shade for Victoria Beckham Beauty.

“We have a very exciting launch about to come up. And Sarah [the co-founder of Victoria Beckham Beauty] says, ‘These are the different shades that we’re going to have.’”

She continued: “Obviously being inclusive is very important, so everybody can find their perfect eye, their perfect lip color whatever it might be. And then Sarah said, ‘Actually we are going to add this color that Harper recommended … Harper wanted this specific color and — in the mix — it really worked!”

Why You Should Think Twice Before Getting A Watercolor Tattoo
Entertainment