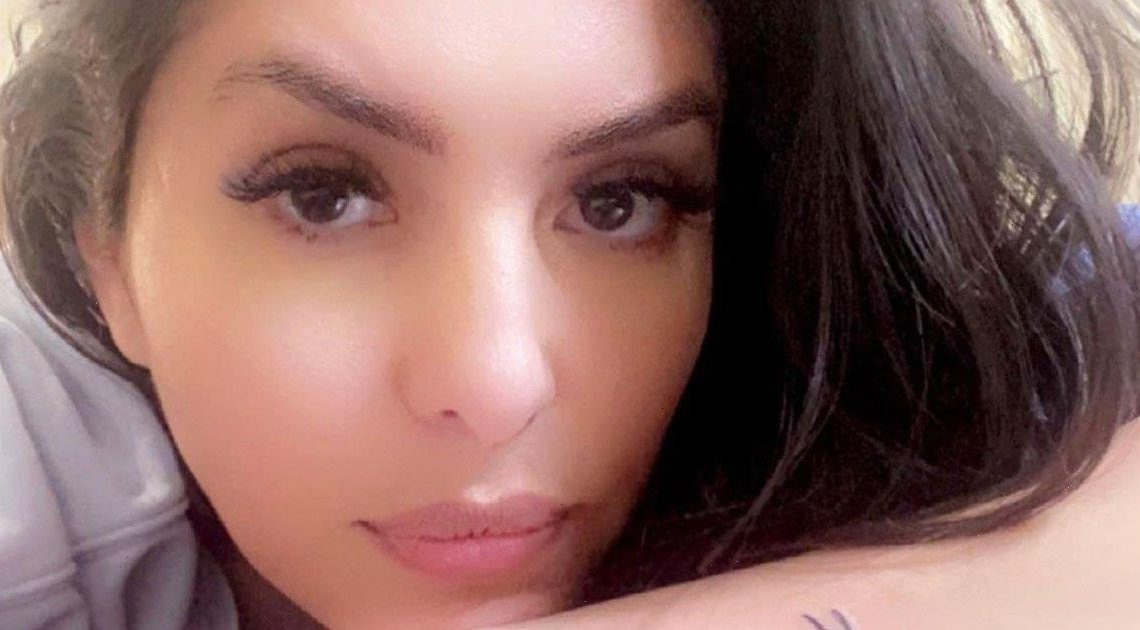 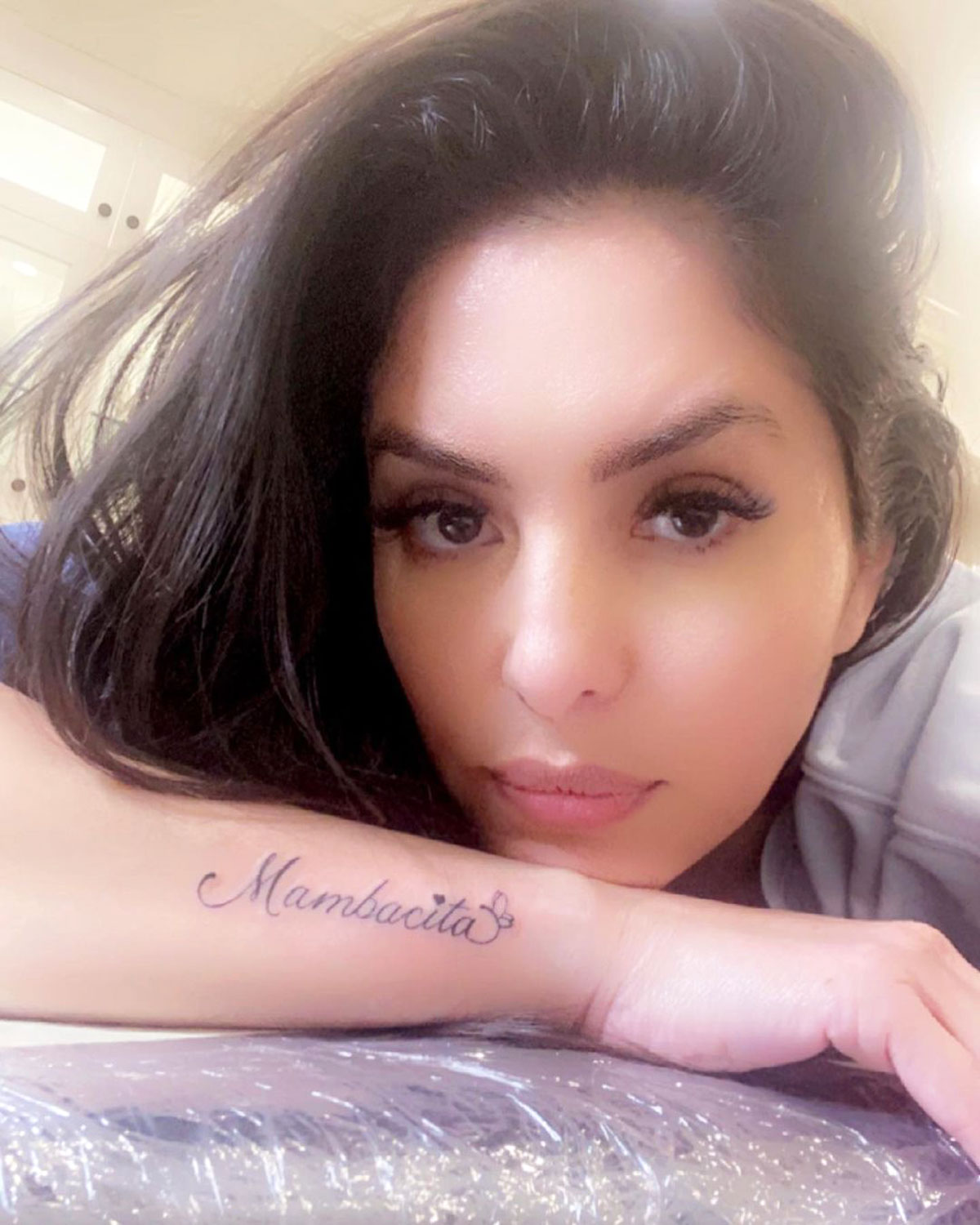 Called out. Vanessa Bryant slammed Nike after the “Mambacita” sneaker, which was “not approved for sale,” surfaced online.

The 39-year-old mother originally worked with the brand to design the shoe in honor of her late daughter, Gianna Bryant, who died in a helicopter crash alongside Kobe Bryant in January 2020.

Vanessa, who chose not to renew her late husband’s contract with Nike in April 2021, took to Instagram on Wednesday, June 3, to share her shock and concern over the shoe’s appearance.

“This is a shoe I worked on in honor of my daughter, Gianna. It was going to be called the MAMBACITA shoe as an exclusive black and white colorway on her daddy’s shoes. I picked the colors in honor of her uniform, the number 2 she wore just like her uniform, the inside pattern, Kobe and Gigi on the back in gold instead of Kobe’s signature, the inside shoe details (butterfly, wings, halo), etc,” she started off her caption, which first appeared in her Instagram Stories and later on her Instagram grid.

She continued: “The MAMBACITA shoes are NOT approved for sale. I wanted it to be sold to honor my daughter with ALL of the proceeds benefitting our @mambamambacitasports foundation but I did not re-sign the Nike contract and decided not to sell these shoes. (The MAMBACITA shoes were not approved to be made in the first place).”

Vanessa proceeded to question how “someone else has their hands on shoes I designed,” while her and her daughters have not received a pair. She concluded her remark: “I hope these shoes did not get sold. @nike.” 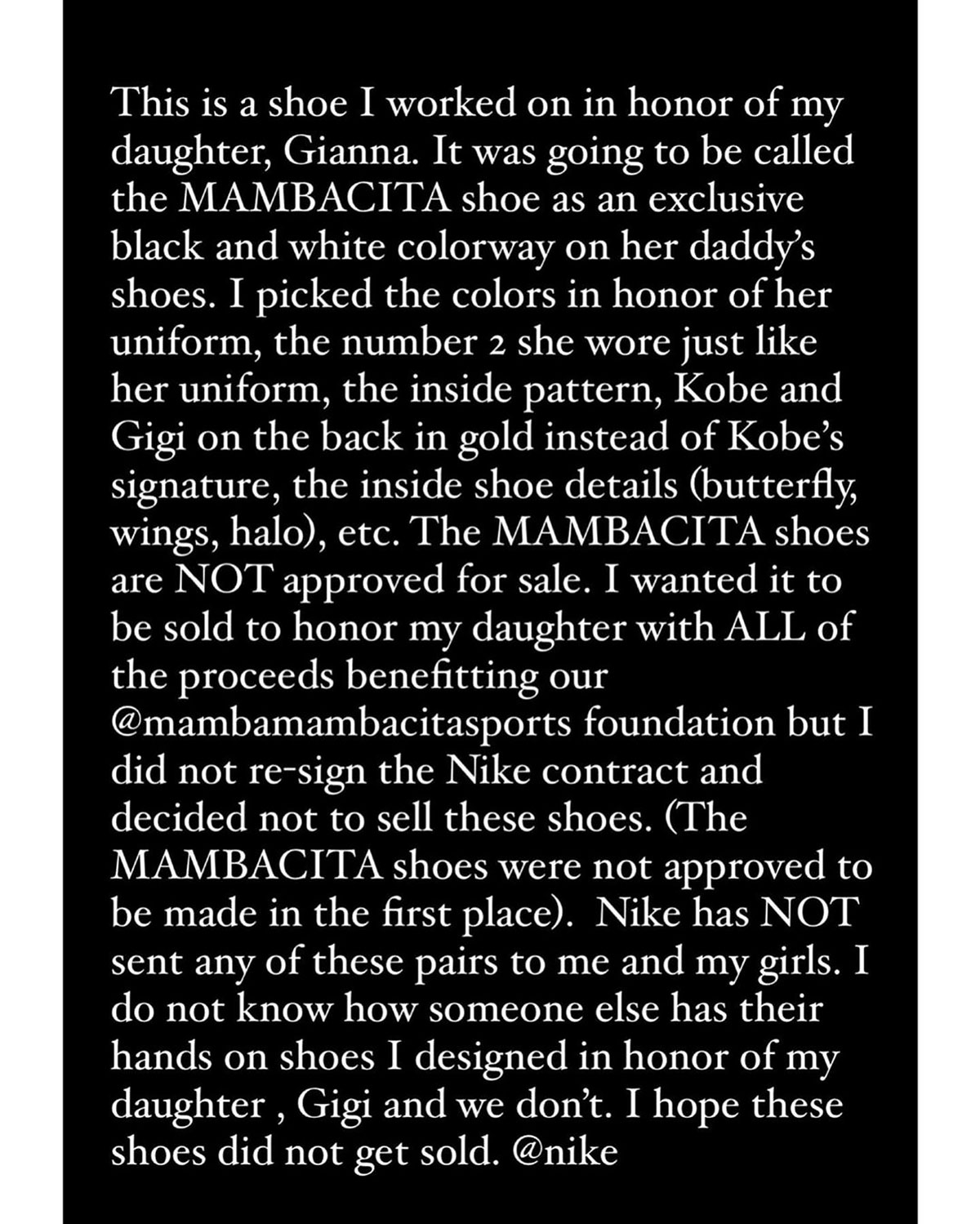 After the information was posted on both Twitter and Instagram, fans identified a few instances of the shoe’s sale —and Vanessa reposted them to her Instagram Stories. One person tweeted: “Do your research a store in the U.K. called foot patrol released a few pairs early by accident 💅stay sleeping.”

An Instagram account, @kicksoncourtph, also shared a picture of Bucks player Khris Middleton wearing the “Nike Kobe 6 Protro ‘Mamba Forever’” during a game against the Miami Heat during the Eastern Conference Quarterfinals.

Vanessa is also asking for additional information. She captioned her post. In her Instagram caption she wrote, “If someone can share how they have these shoes in their possession, that would be great …”

Back in April, she also took to Instagram to announce her decision not to renew her late husband’s contract with Nike, which lasted 18 years.

“Kobe’s Nike contract expired on 4/13/21. Kobe and Nike have made some of the most beautiful basketball shoes of all time, worn and adored by fans and athletes in all sports across the globe. It seems fitting that more NBA players wear my husband’s product than any signature shoe,” she wrote.

Vanessa added: “My hope will always be to allow Kobe’s fans to get and wear his products. I will continue to fight for that. Kobe’s products sell out in seconds. The says everything. I was hoping to forge a lifelong partnership with Nike that reflects my husband’s legacy. We will always do everything we can to honor Kobe and Gigi’s legacies. That will never change.”

Us Weekly has reached out Nike for comment and has not heard back.

These Famous Exes Will Always Be Friends

Walmart will give 740,000 employees a free Samsung smartphone
Entertainment