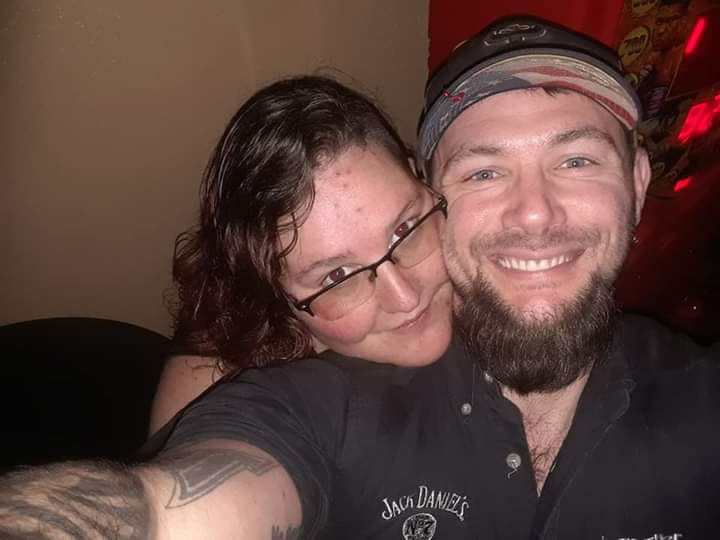 Tiger King’s John Finlay has had enough of the Internet making fun of his missing teeth. To shut down critics and simultaneously shock the Netflix docu-series’ viewers, the former GW Zoo employee is speaking out about his oral health on social media.

Stars Staying Busy in the Kitchen Amid the Coronavirus Pandemic: See What Kristen Bell, Bethenny Frankel and More Are Cooking

On Thursday, March 26, the ex-husband of now-incarcerated Joe Maldonado-Passage (a.k.a. Joe Exotic) updated curious-minded watchers about the state of his teeth with a jaw drop-worthy photo.

“Yes I have my teeth fixed,” Finlay captioned the selfie of him and his fiancée Stormey Sanders, baring a perfect smile, a baseball cap and a Jack Daniels-themed polo shirt.

“The producers of the Netflix series had video and pictures of this, but chose not to show it, “Finlay added. 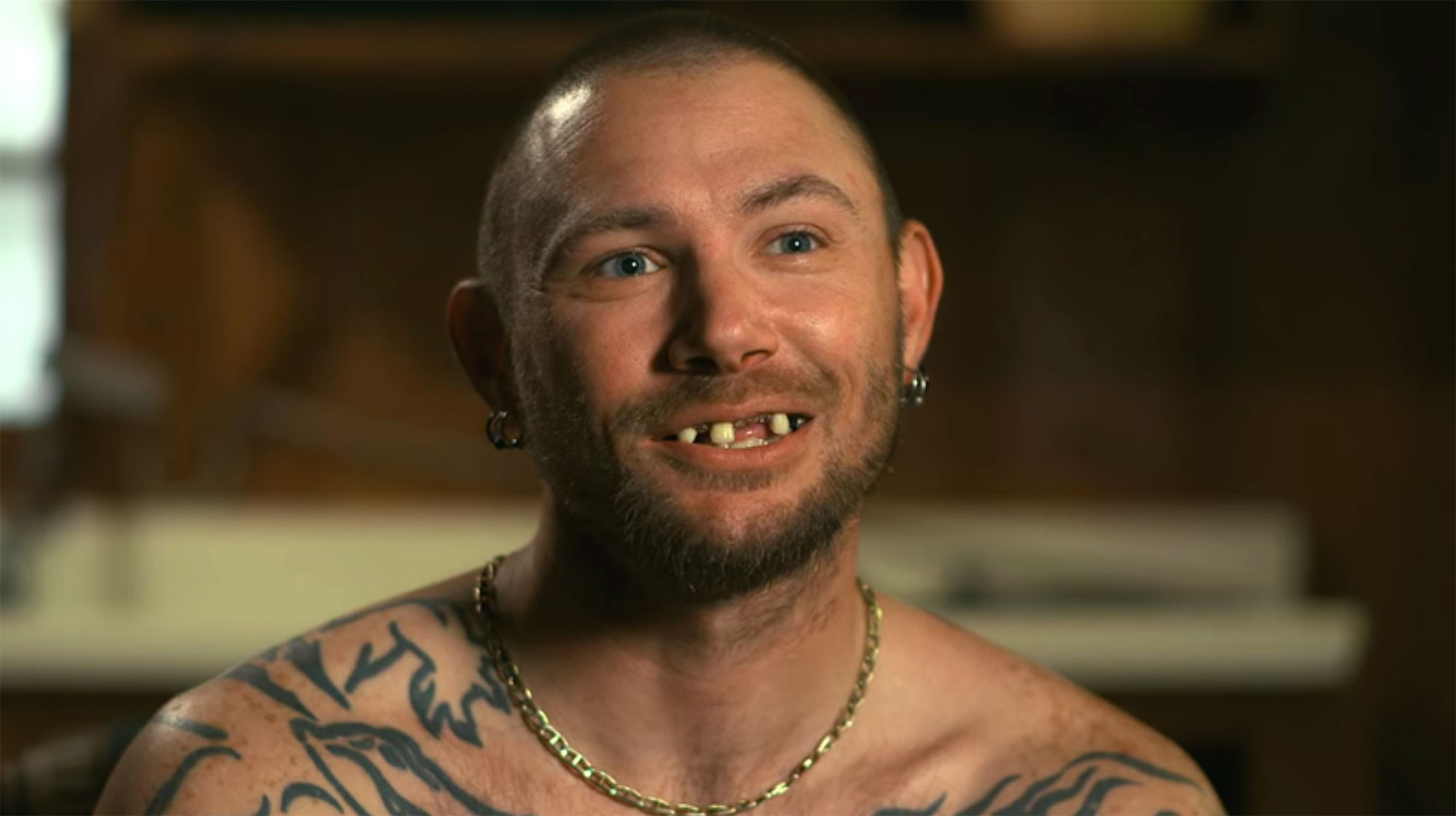 Hundreds of viewers have taken to the comments section of the photo. One Facebook user wrote, “Your teeth look amazing! I’m happy you were able to get dental work done.”

Another social media user hyped up the Oklahoma resident by writing, “You were handsome without teeth hun.”

Finlay shared the photo to a Facebook Page called “The Truth About John Finlay.” The purpose of the page appears to be to paint a more accurate picture of Finlay than Netflix did in the hit docu-series.

To prove it’s actually his page, Finlay shared a homemade video on Friday, March 27. “Contrary to popular belief, this is my page,” he addressed the camera while holding a fishing pole. “All the media’s been great, but it’s time for me. I’m going fishing.”

Finlay got his new dentures in July 2019, which have majorly altered his appearance for the better, according to fans of the show.

Tiger King implies that meth is the reason why Finlay’s teeth were so gnarly. But Joe Exotic’s ex told TMZ that his teeth were “messed up before that due to genetic reasons.”

Finlay also disclosed to the outlet that he “has not touched drugs” in 6 years.

The docu-series premiered on Netflix on Friday, March 20, and has since landed the top spot on the streaming platform’s ranking list.

Kim Kardashian might have played a role in getting binge-watchers to hit “play” on the drama-filled docu-series. On Sunday, March 22, the KKW Beauty founder tweeted, “Has anyone seen Tiger King on Netflix?!?! It is crazy!!!!”