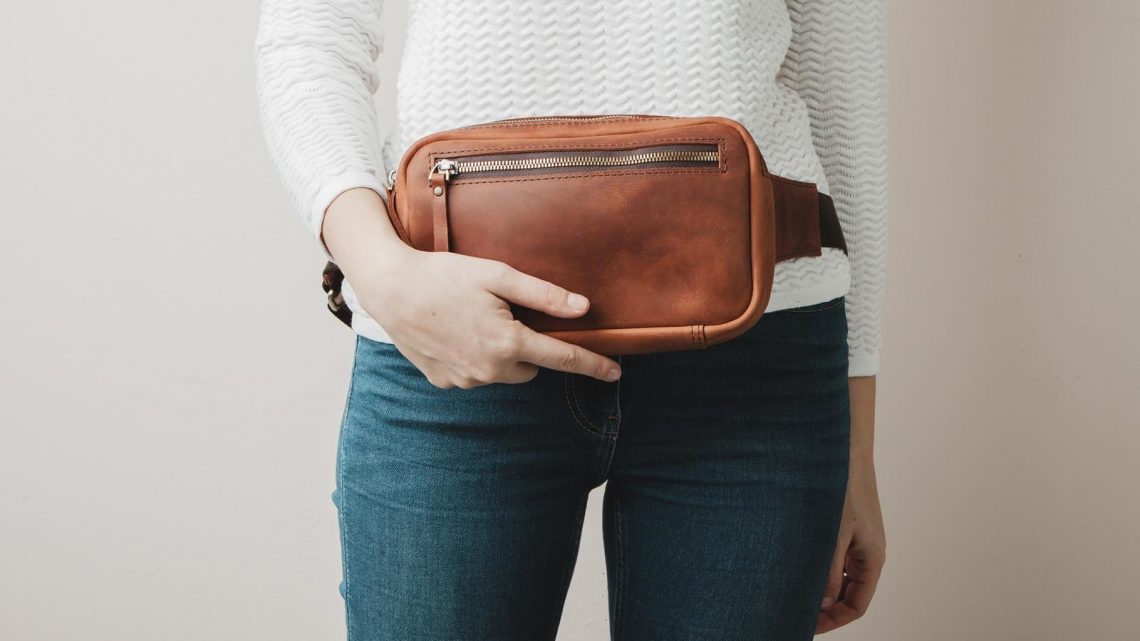 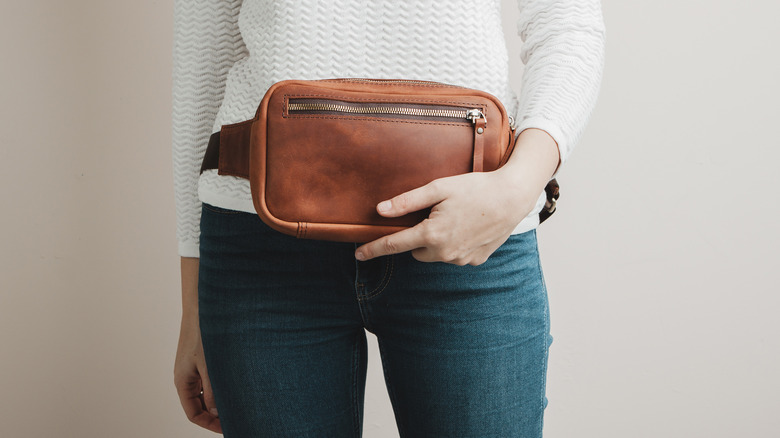 Throughout the decades, fanny packs have been some of the most polarizing accessories out there. While having a bag strapped around your waist is without a doubt a convenient advent, many people question whether the fashion statement that it presents — or lack thereof — is worth it. Indeed, it’s not difficult to imagine that an accessory that was reportedly created in the 1960s to mimic kangaroo pouches (via InStyle) would be a point of division amongst the fashion forward (although historians suggest that items vaguely reminiscent of fanny packs have appeared throughout history and as early as 3400 to 3100 BCE, but they would most likely not be in the same style that we recognize them today, per Garage).

But regardless of individual opinions, fanny packs have stood the test of time in their frequent recurrence in hot fashion. Fanny packs had their big moment in the 1980s, appearing most commonly on the hips of regular Joe’s. Even in their greatest moments, however, they were still widely considered un-chic, often made from nylon or ripstop and with an emphasis on durable practicality, per Garage. It was at this point that fanny packs made their way into 1990s fashion, but in a very different way. Thanks to fashion designer Karl Lagerfeld, fanny packs made their way onto high fashion runways. In 1994, Lagerfeld created a fanny pack for Chanel, which completely changed the narrative surrounding this divisive accessory — suddenly, they were cool (via Best Life). 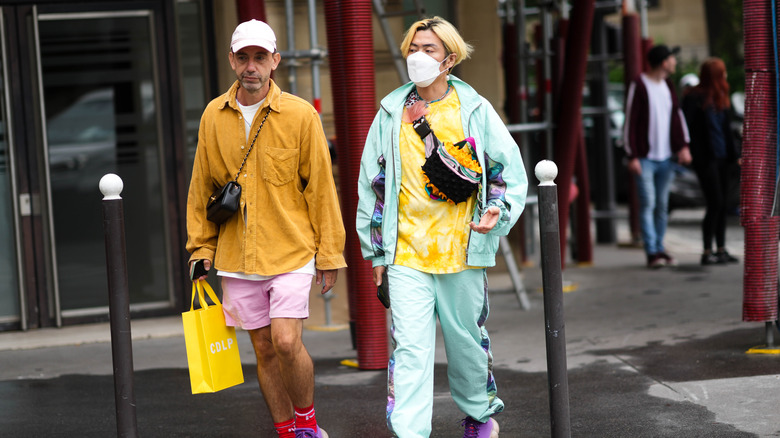 While the excitement surrounding fanny packs’ space in the world of high fashion eventually cooled off, the late 2010s helped bring them back into style. According to the Hozen Collection, 2021 in particular is seeing a total resurgence of the popularity of fanny packs.

2021 is seeing a trend that would suggest that functionality is vital to consumers these days. People who are interested in being fashion-forward and the same ones who go biking, running, sightseeing, and are generally living active lifestyles, per the Hozen Collection. Karl Lagerfeld was ahead of his time by making a relatively uncool accessory chic, and brands in 2021 are echoing the same sentiment. Brands such as Givenchy, Fendi, Gucci, and Prada have all had their hand at designing fanny packs that are both functional, but also aggressively cool and chic (via Harper’s Bazaar). Some of the bags are simple, sporting neutral colors and versatile fabrics, while others go all out with crazy prints, multiple pockets, and intricate zippers. And, not to mention, while fanny packs used to be pretty affordable, these name brand ones will cost you a pretty penny — in some cases, hundreds or even thousands of dollars.

Our top tip for styling a fanny pack? Try wearing it across your chest instead of around your waist. We have it on good authority that that’s how the cool kids like to wear them (via Buzzfeed).

The Best Places To Find Plus Size Swimsuits
Entertainment