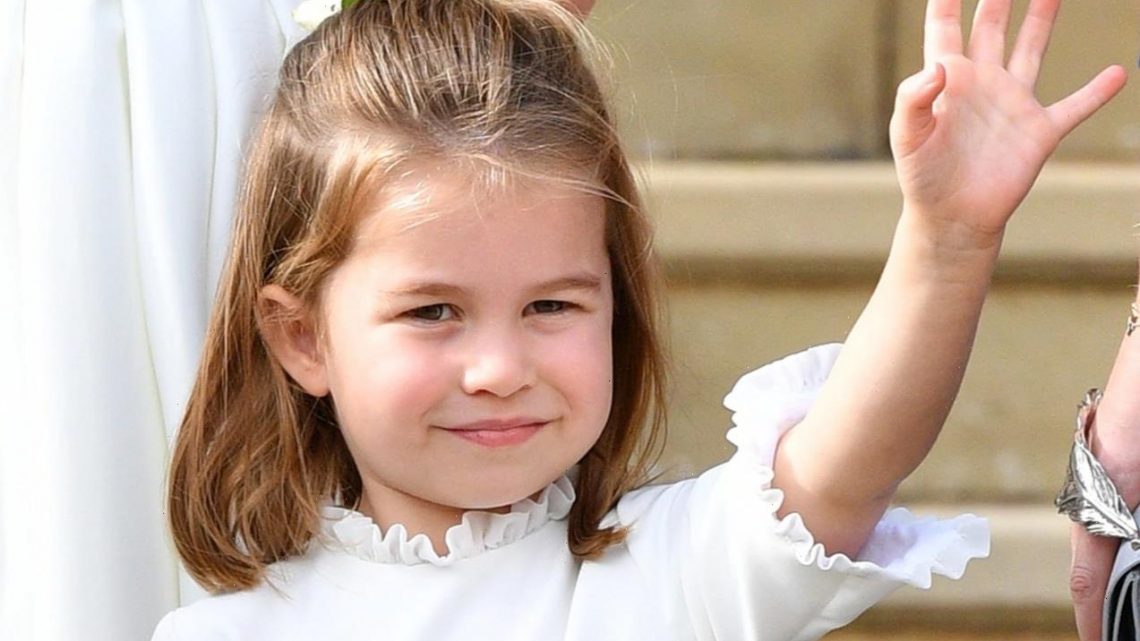 WE all know her as Princess Charlotte – but when her dad becomes King one day, the six-year-old looks set to inherit a VERY important royal title.

As the fourth-in-line to the throne and eldest daughter of a future monarch, it seems likely that Charlotte will be given a title much more prestigious than Duchess. 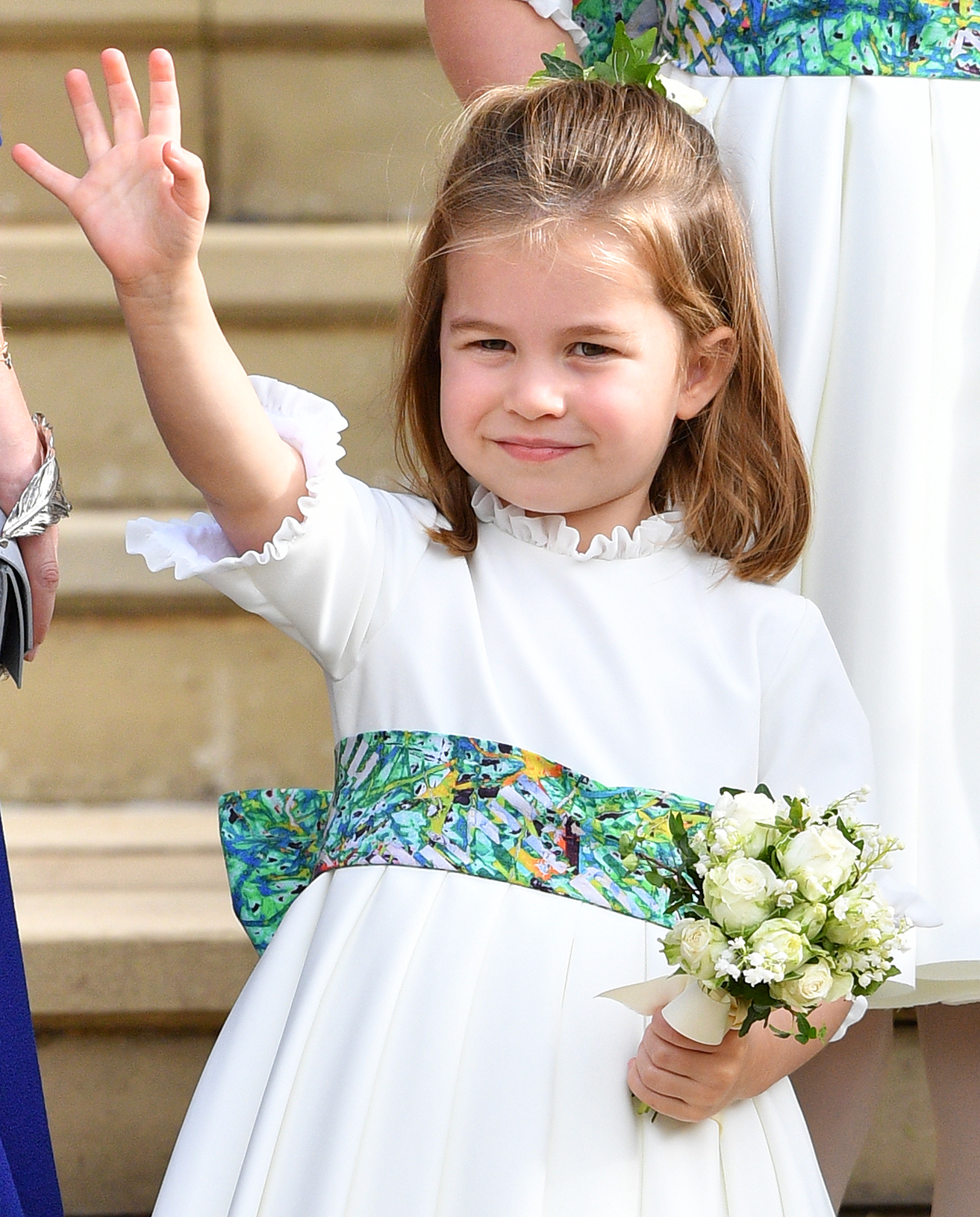 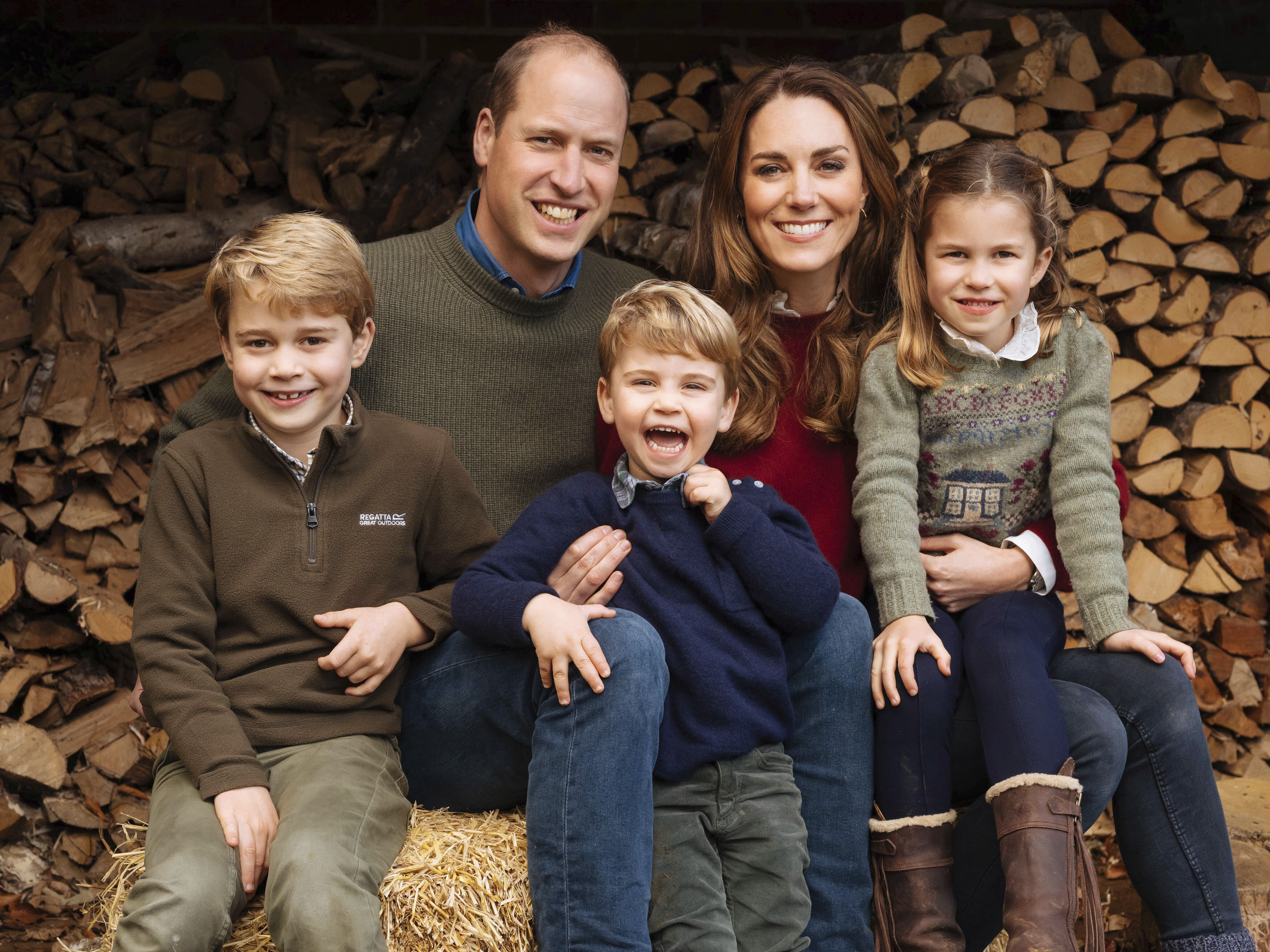 The Express reports that William and Kate's only daughter will become the Princess Royal when the Duke of Cambridge becomes King.

The title is reserved for the monarch's eldest daughter and is currently held by Princess Anne.

Although Princess Charlotte is expected to be given the title, it's not an automatic right and it has to be bestowed by the reigning monarch.

Royal expert Duncan Larcombe told Town & Country: "It is a title that remains for life.

"Princess Charlotte will have to wait at least until the death of the current Princess Royal."

And it's not a given that Charlotte will be given the title straight away either – as her great-aunt waited 35 years.

He added: "Princess Anne had to wait until 1987 before her mother the Queen bestowed the title of Princess Royal on her, even though the title had been vacant since 1965."

What's more, the status of Duke or Duchess is usually given to individuals who marry into the Royal Family – like Kate Middleton and Meghan Markle.

That said, it's not a rule that's set in stone as Princess Margaret's husband Antony Armstrong-Jones became an Earl rather than a Duke when they married in 1960.

In other words, it's up to Prince William what titles he gives his children when the time comes.

In more Royal Family news, a former royal chef revealed the Queen’s food is always X-RAYED before she eats it at banquets.

Plus the Queen’s granddaughter set to reject chance to become working royal.