The Queen’s secret signals may be one of the worst kept royal secrets of all.

Many are aware that Her Majesty users coded movements to let her staff know how she is thinking and feeling.

It’s fair enough, the Queen works long hours on her feet with hundreds of people keen to meet her and bend her ear.

Therefore, it’s hardly a surprise Her Majesty has implemented a secret method of asking for intervention when she feels tired or uncomfortable.

There are some major signals the Queen uses to let her staff know how she is feeling.

Although, it’s possible the Queen has switched up her clues after they became common knowledge.

If the Queen twists her wedding ring while chatting to you, it’s not good news.

Her Majesty uses this signal to indicate she wants to finish a conversation ASAP. Quite a clever trick, many people fiddling with their rings absent-mindedly, so the Queen can get away with performing this move without arising suspicion.

Staff in Buckingham Palace have a buzzer, which the Queen uses to indicate she would like someone to leave.

When the buzzer goes off the staff open the doors and accompany the guest out. While the buzzer may be discreet, the sudden opening of the doors is less so and must leave a number of guests red-faced. 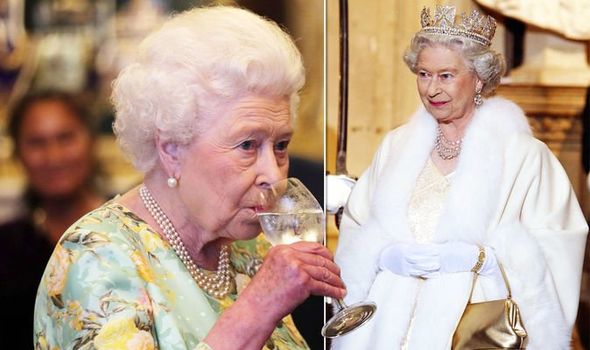 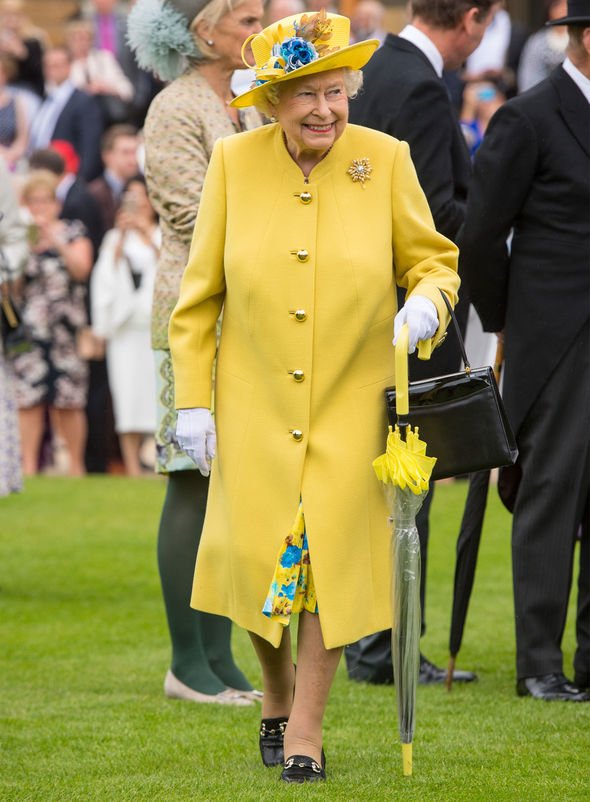 Handbag on the table

This move indicates a five-minute countdown as to when she would like to leave.

This signal is for her ladies-in-waiting, who presumably begin wrapping up the niceties upon noticing the Queen’s bag on the table.

It’s generally considered poor etiquette to put a handbag on the table, but the Queen is possibly above such unofficial social rules.

Moving her bag from one hand to the other

This means that the Queen is keen to finish speaking to the person she is currently talking too. At this point a staff member will, kindly, direct the conversation somewhere else. 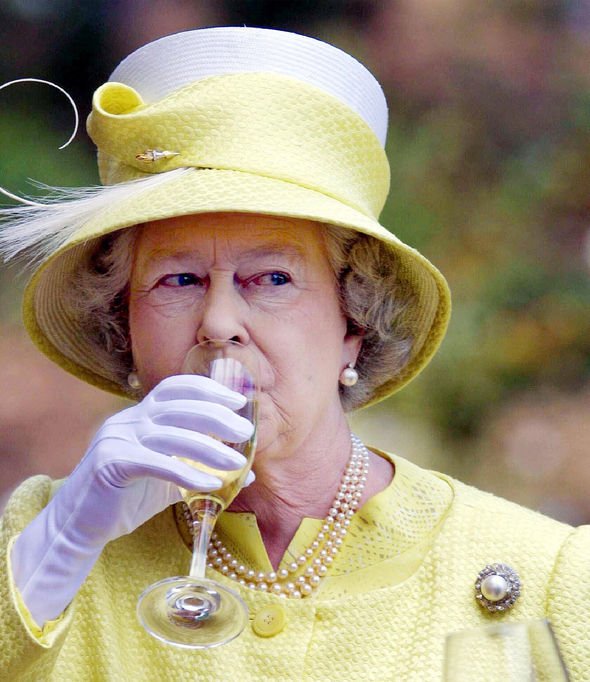 A body expert revealed her thoughts on who is the Queen’s favourite daughter-in-law.

Sophie, the wife of Prince Edward, is rumoured to have the closest relationship with the Queen since she married her youngest son Edward in 1999.

Body language expert Judi James told Express.co.uk: “She is also said to be the daughter-in-law that the Queen gets on the best with.

“Shots of the two women together show them looking like friends, with Sophie adopting some relaxed, confident and down-to-earth body language when she is with her mother-in-law.

“After seeing her other children’s marriages end in disaster, the closeness could be seen as a sign that the Queen might well have sensed Sophie was good for her youngest Edward.”

The royal line of succession – who outranks who?

The line of succession to the British throne dictates the order in which each member of the Royal Family would ascend to the throne.

It is also seen as a ranking of importance with the head of the line, the Queen, taking the place of ruler.

Older children come before younger children. Traditionally boys came before girls, but this law was changed on 26 March 2015 before the birth of Prince William’s first child.

Incredibly, Catholics are still excluded from the line of succession, as are children born outside of wedlock.

The royals, who usually stick to a strict protocol when appearing in public, often arrive at events in ascending order of importance, with the most important royal arriving last.

Prince Charles, 70, is currently second-in-line to the British throne, followed by Prince William, 37, his oldest son.

Then comes Prince William’s children, George, five, Charlotte, three, and Louis, almost one, and they are followed by Prince Harry, 34. Prince Harry is succeeded by his son Archie Harrison, born