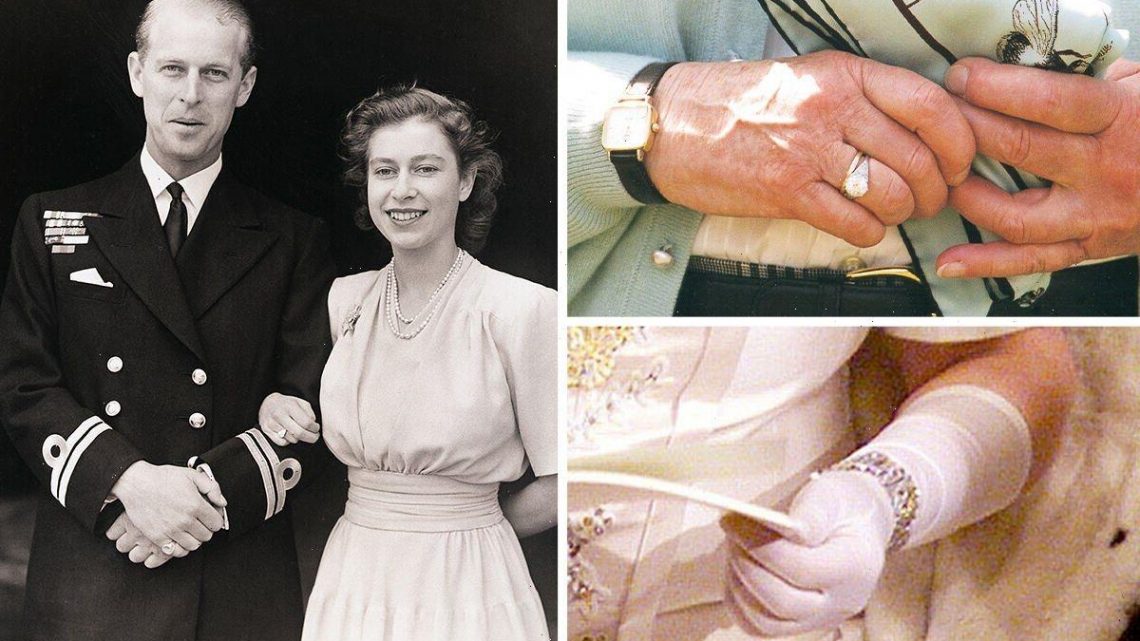 Then Princess Elizabeth’s engagement to Lieutenant Philip Mountbatten was announced 75 years ago, and the Queen has rarely been pictured without her engagement ring in the years since. The diamond ring was designed by her husband-to-be with the help of Philip Antrobus of London. But Philip also commissioned a stunning matching bracelet, and he presented it to the future Queen as a wedding gift in 1947.

The Queen’s engagement ring dazzles with diamonds originally from a tiara owned by Princess Alice of Battenberg, Prince Philip’s beloved mother, which undoubtedly made the ring extra special for the royal couple.

Helen Dimmick, gemmologist and diamond grader, told Express.co.uk: “As a woman who for her entire adult life has worn jewellery for historical, political and state occasions, the fact that her engagement ring was uniquely designed by her much-beloved husband, Prince Phillip, is of significant personal and sentimental importance.

“With a flair for design, Prince Phillip chose a classic three-carat round brilliant-cut diamond that is claw-set in platinum between 10 smaller stones.

“These were, however, especially rare and symbolic, repurposed from a family tiara – given with the blessing for this exact purpose by his mother, Princess Alice of Battenberg.” 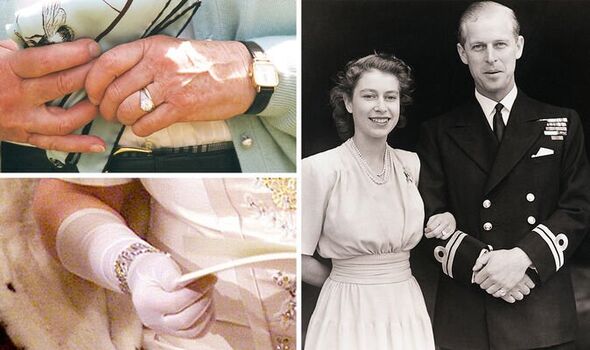 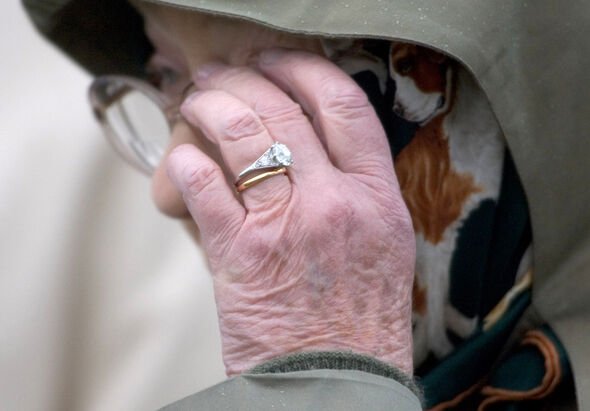 The diamonds in Alice’s tiara were cut in a classic style, and there were plenty left over for another piece of jewellery after the ring was crafted.

The idea for the Edinburgh Wedding Bracelet was subsequently borne, and it is certainly a statement piece.

Ms Dimmick added: “No longer cut to these proportions; these rare old brilliant-cut diamonds therefore sparkle with their own beautiful fire and brilliance.

“More of these diamonds were also made into a matching diamond line bracelet which was a wedding day gift from Prince Philip to his new wife to complete the jewellery collection.” 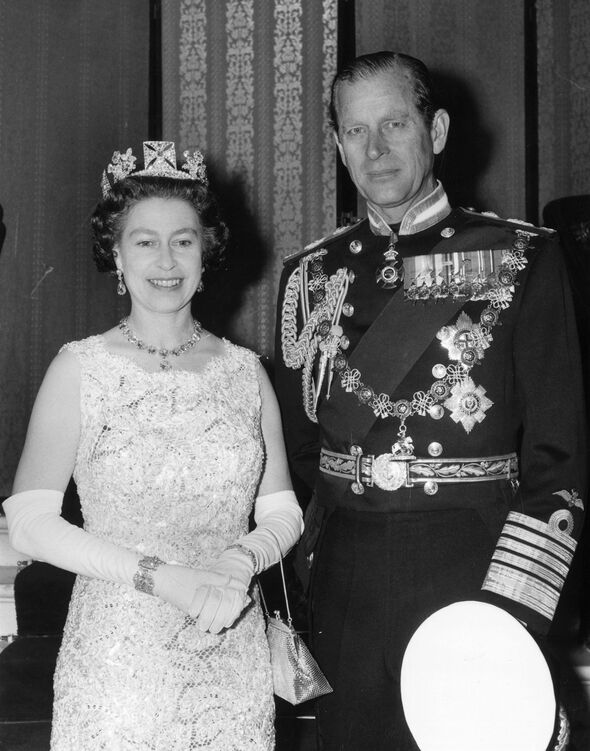 The Edinburgh Wedding Bracelet has a distinctly geometric design, and the Queen has worn it to important state occasions over the decades.

The Queen also touchingly wore the bracelet in her Diamond Jubilee portrait and to mark a wedding anniversary.

The Queen’s engagement ring and bracelet can be linked back to the Romanovs of Russia.

Princess Alice had been given the diamond tiara by Tsar Nicholas II and Tsarina Alexandra upon her marriage to Prince Andrew of Greece and Denmark in 1903. 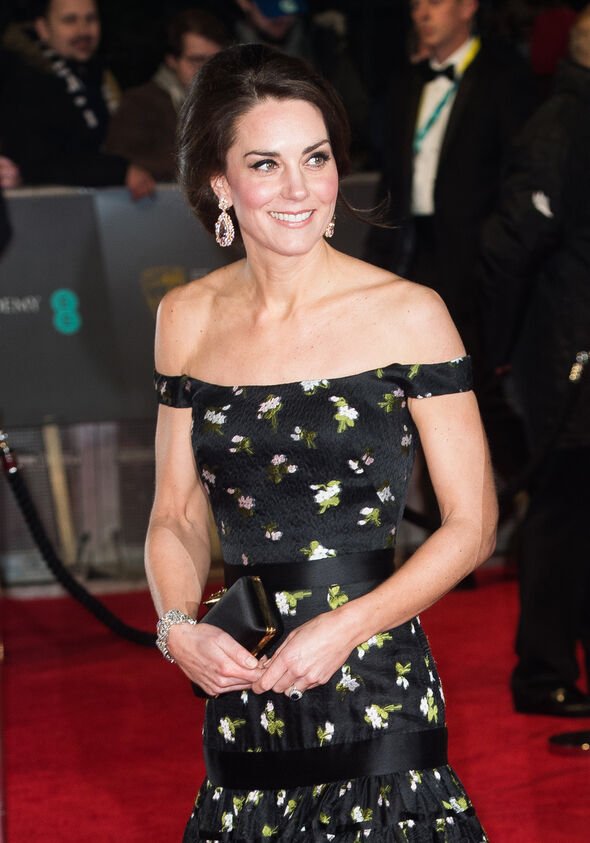 In recent years, the bracelet has been worn by Kate, Duchess of Cambridge, a fitting choice for a future Queen Consort.

Kate wore the eye-catching bracelet to BAFTAs in 2017 and she has previously donned it for a state banquet.

Kate has also been spotted wearing what is believed to be the most expensive jewel in the Queen’s collection, the Nizam of Hyderabad Necklace.

With an estimated value in excess of £66million, the necklace was also a wedding gift to the then Princess Elizabeth.