THE prospect of appearing on live television is enough to fill most of us with fear – but for the six ladies-in-waiting who accompanied The Queen on her coronation, it was nothing short of terrifying.

Appearing on the ITV documentary The Queen: Inside the Crown, Lady Anne Glenconner revealed that they were each given a bottle of smelling salts if they felt faint during the Westminster Abbey ceremony in June 1953. 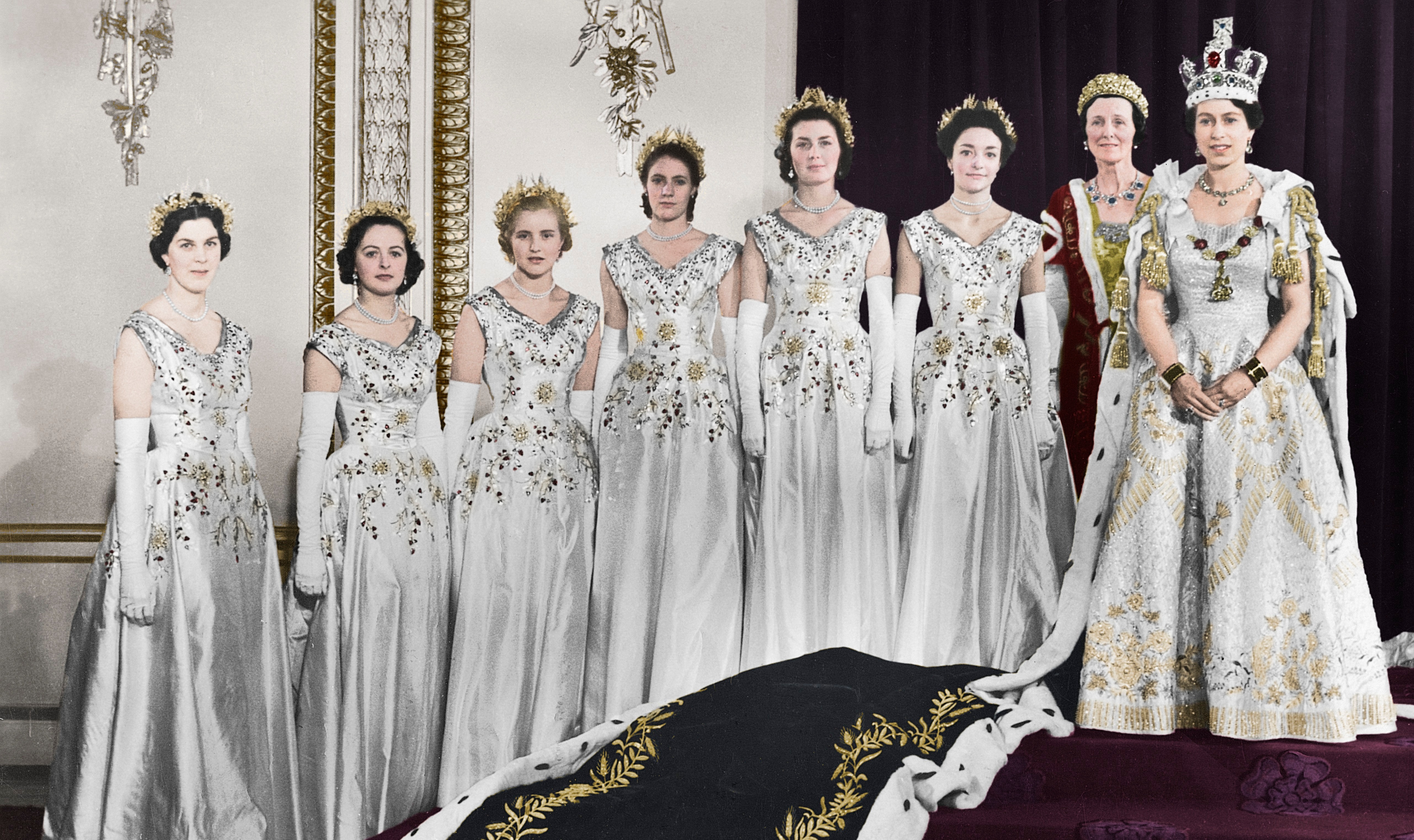 Although she had the smelling salts hidden in her gloves, Lady Anne – who is the daughter of the fifth Earl of Leicester – suddenly felt overwhelmed by the millions of people watching the ceremony on live TV.

Describing how the smelling salts "didn't do much good", she recalled: "I started to sway, everything was black.

"I couldn't see, everything was black. It was awful."

Determined not to "let the Queen down", she added: "I could ruin the whole thing. 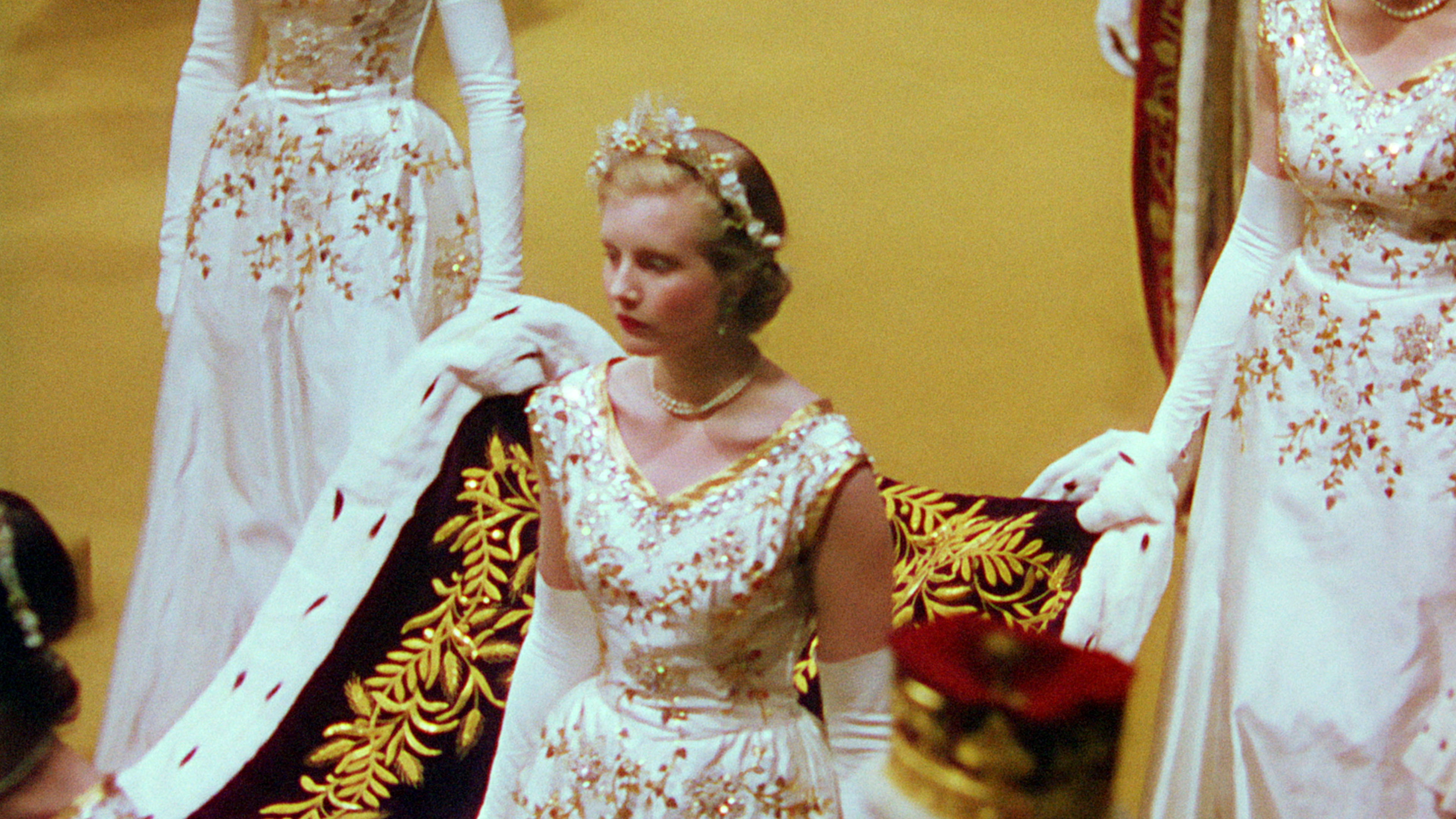 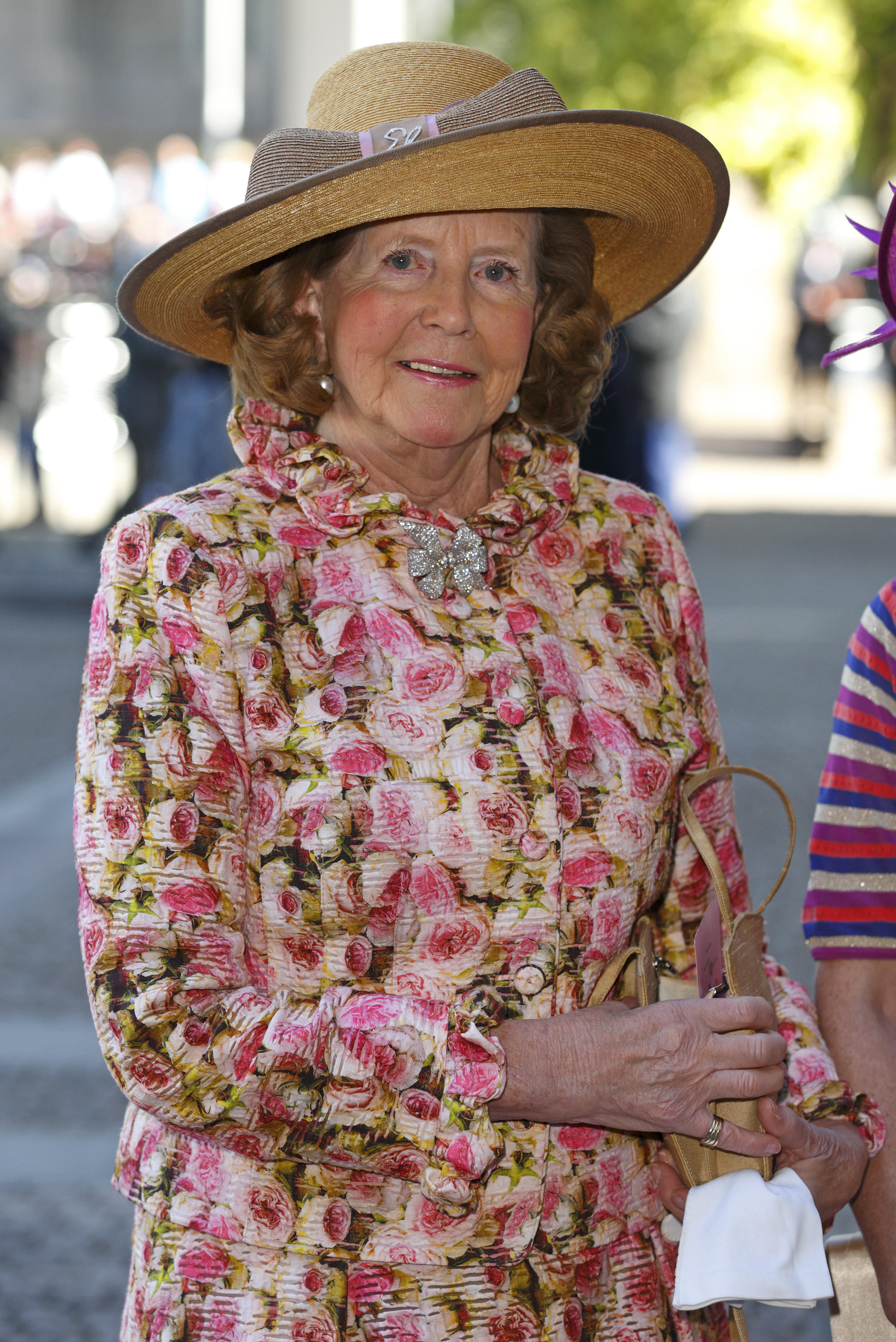 "All the cameras, millions of people all over the world watching."

Fortunately, the Black Rod (a name given to a senior official of the House of Lords) noticed Lady Anne was struggling and stopped her from falling over and drawing attention away from Her Majesty.

"Suddenly I had this wonderful arm pinning me to the pillar at the back" she added. "He kept [it there] long enough for me to recover." 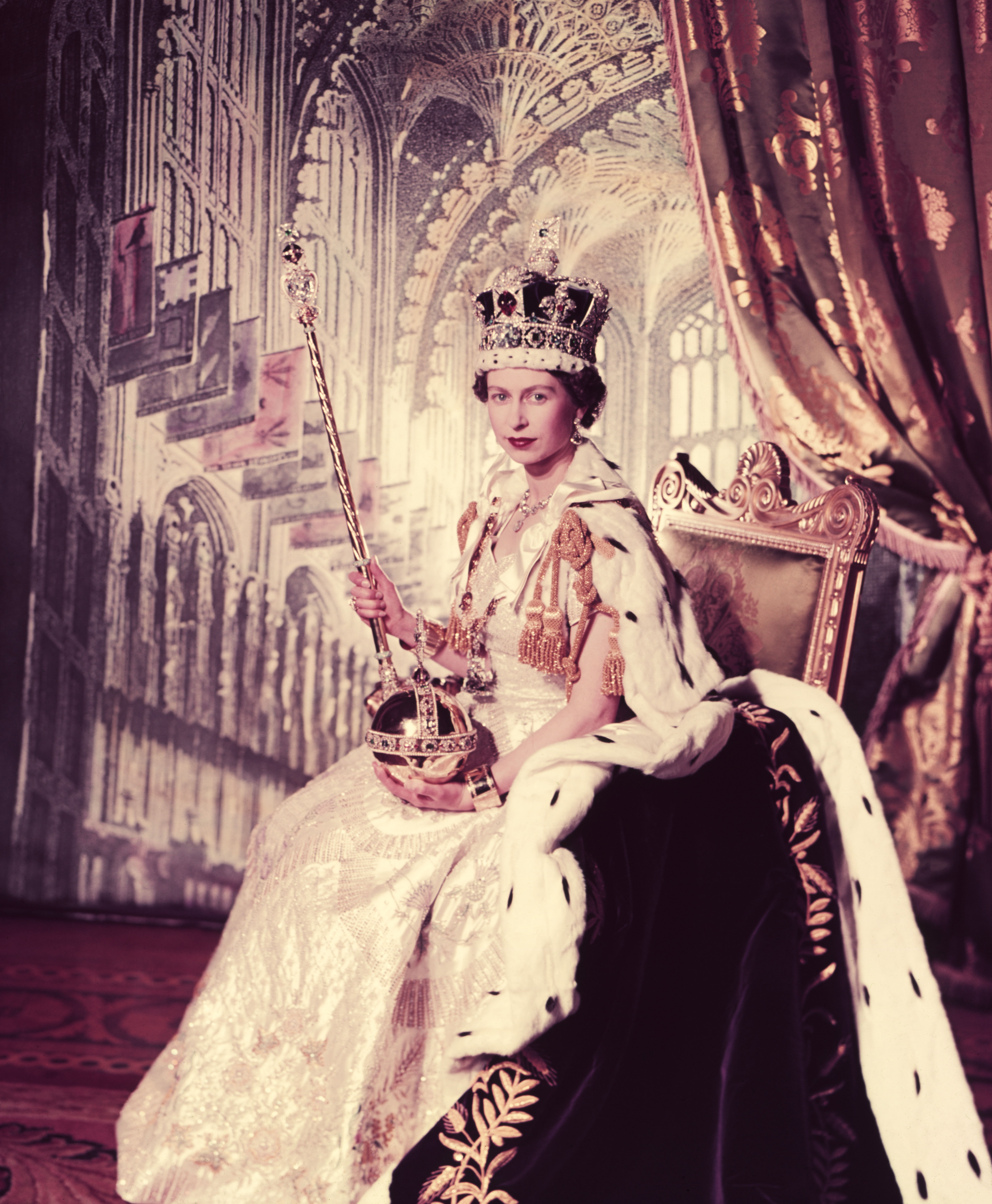 Before they left for the ceremony, Lady Anne said seeing The Queen in her coronation dress – which took eight months to design – was "like a Disney film".

She said: "It was absolutely unreal!"

What's more, The Queen previously admitted she "couldn't look down" while wearing her coronation crown or her neck would "have broken".

In more Royal Family news, The Queen once ‘hid in the bushes’ at Buckingham Palace with her corgis to avoid an ‘awkward chat’ with a guest.

And Meghan Markle and Prince Harry spent their ‘quiet’ second wedding anniversary ‘as a family’ and ‘refused all work calls’.

Plus The Queen is sharing Windsor Castle with 25 ghosts during lockdown – including one she’s claimed to have seen.

This Cyclist Wanted to Keep Up on Group Rides, So He Lost 200 Pounds

The wonders of foraging: Expert reveals what Britain’s countryside really has to offer
Entertainment