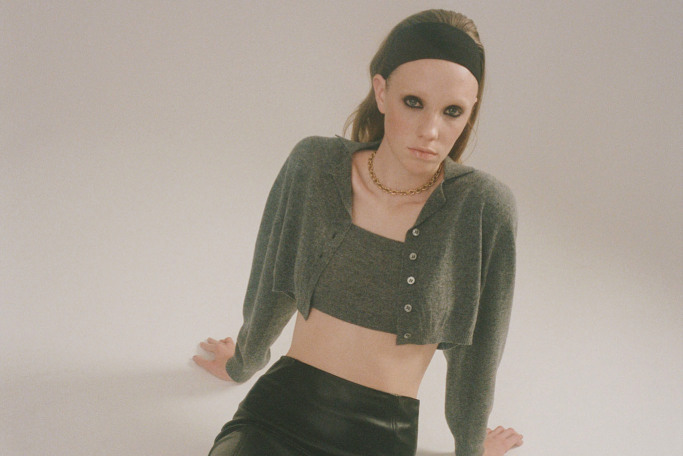 For fall, Sandy Liang felt liberated to design more freely, in part due to the recent opening of her Lower East Side store as well as the fact that she skipped the resort season for the first time, and had more time to spend on fall.

“It was me trying to sketch and play, look less at numbers,” she said during a collection preview. “I think every designer has that internal struggle — do I want to make what i think is safe and will sell, or what I am really interested in this season?”

Quote of note: “It’s always weird because sexy to me has never been a tight dress, or anything like that. I’m feeling more comfortable with myself, not just embracing the sporty, oversize part of me that I always go back to, but this fun area where you can play dress up, like you did as a little child.”

The takeaway: While the designer’s signature fleece outerwear and puffer jackets have always been a fan favorite, Liang has proved over the years that her line is much more. Fall’s fantasy element was as uplifting as it was attainable, which the designer described as “a marriage between what I really wear, and what I wish I could wear.”