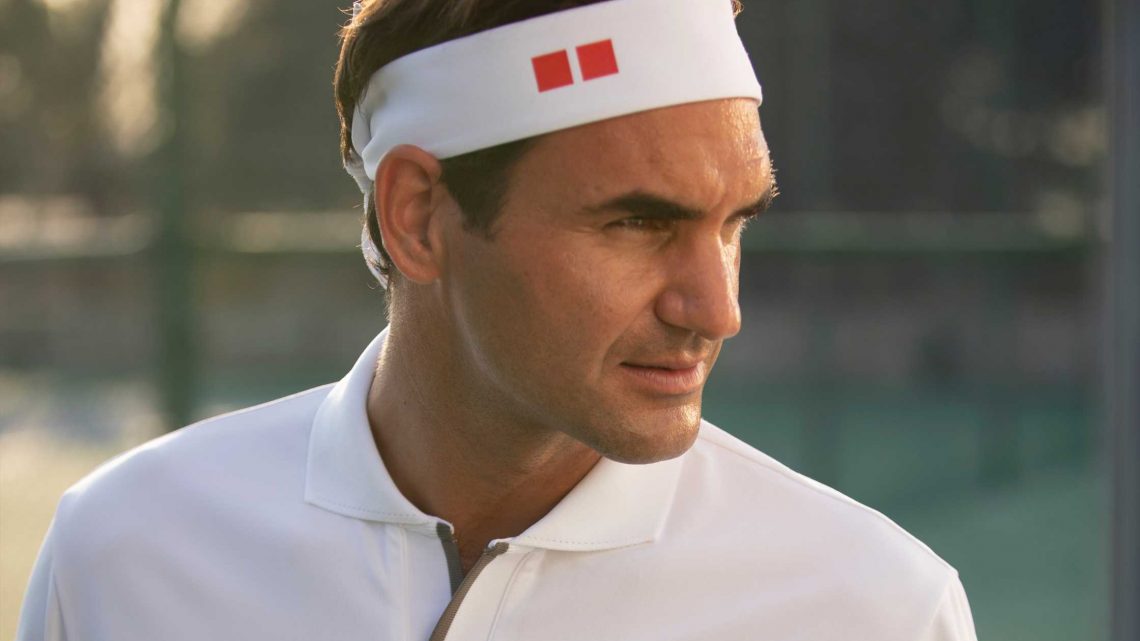 Uniqlo has tapped brand ambassador Roger Federer along with New York-based artist Futura and its artistic director Christophe Lemaire, among others, to be featured in its new spring ad campaign. 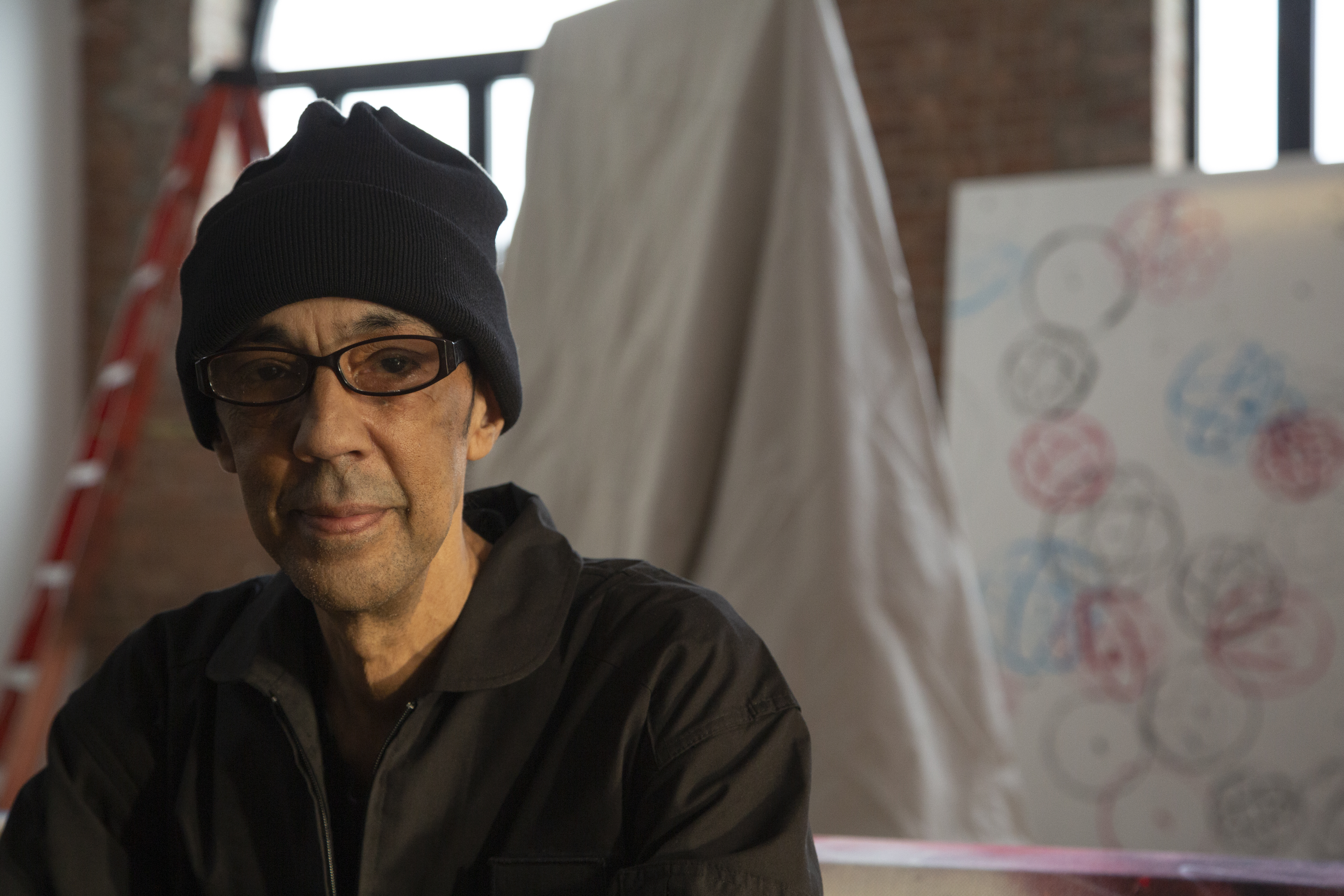 “LifeWear’s mission goes beyond creating quality clothing,” Federer said. “It’s about improving the lives of all people all around the world.”

Daisuke Tsukagoshi, chief executive officer of Uniqlo USA, said that in creating the campaign, the company “wanted to articulate the meaning of our LifeWear philosophy. This practical philosophy underscores how Uniqlo views the world, and LifeWear guides the company in everything it does — from creating thoughtful, life-improving clothing to its efforts around sustainability and community engagement. It is through our work together that we are able to bring this unique Uniqlo philosophy to life. Made for All shows we are a brand of respect, positive values, innovation and action through the power of clothes. Now, more than ever, Uniqlo is truly made for all.”

The campaign launched today and will run through mid-July on the company’s website as well as its social media sites.