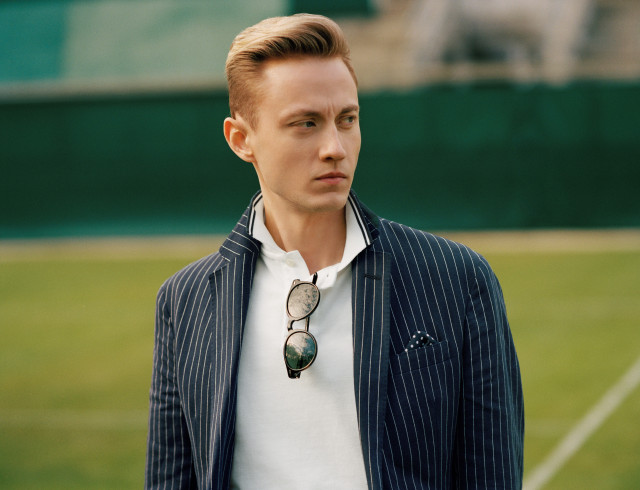 Ralph Lauren Gets into Gaming with G2 Esports Partnership

LONDON — Ralph Lauren is expanding its sporting partnerships portfolio in new ways by delving into the gaming arena. The brand has just announced a partnership with G2 Esports, one of the world’s largest entertainment and esports brands that counts a global fanbase of more than 32 million fans.

As part of the partnership, Ralph Lauren will become the “exclusive fashion outfitter” of the G2 team and launch a series of global campaigns, events and digital activations on platforms like TikTok and Twitch, to promote the tie-in.

“Our partnership with G2 will further the progress we are making to bring our heritage brand to life across new platforms. It also underlines our commitment to engage new consumers – including a generation of digital-natives who participate in gaming as a world-class sport and for entertainment,” said Alice Delahunt, the company’s chief digital and content officer. 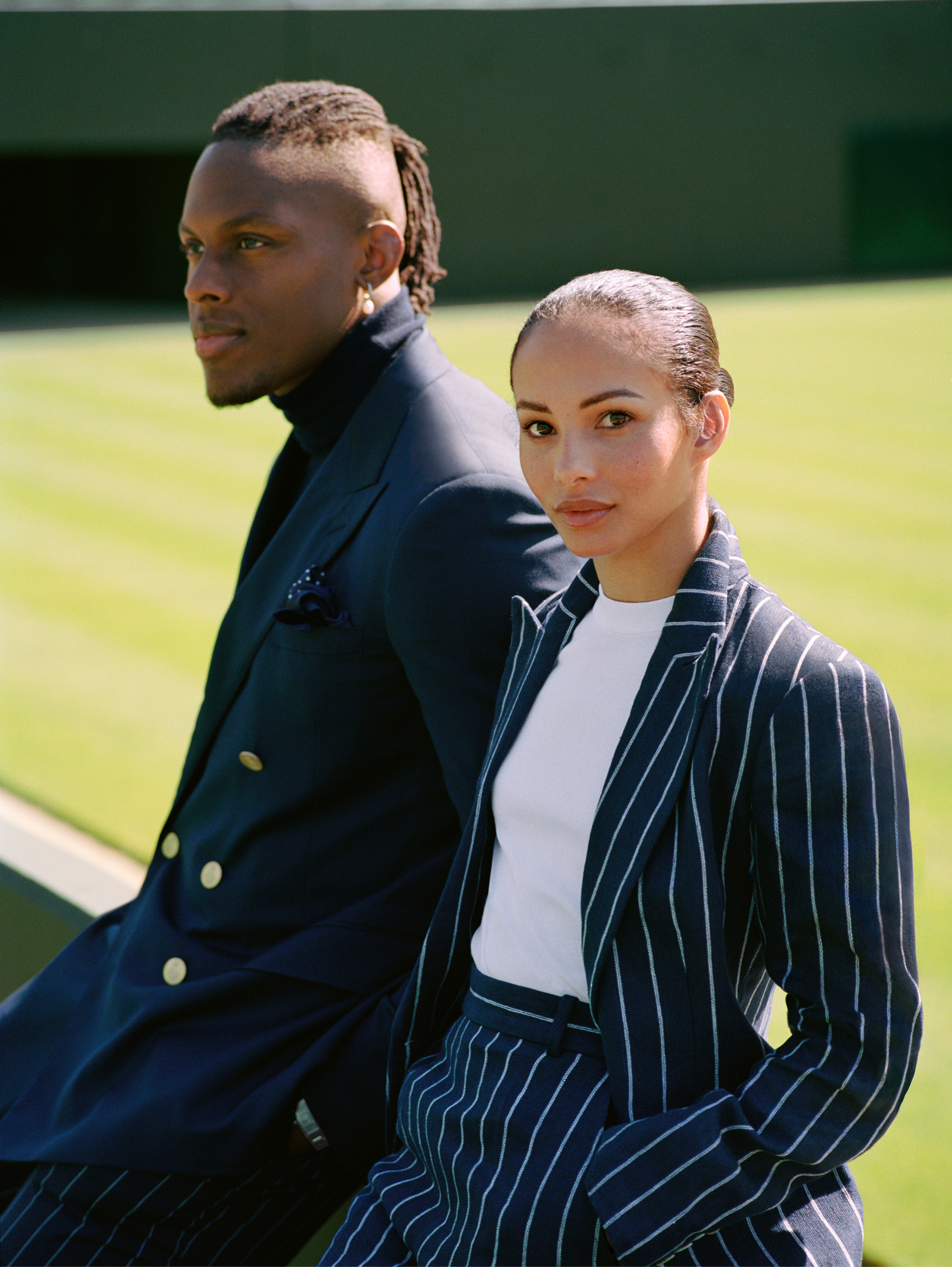 The campaign, launching June 22, is meant to celebrate the brand’s 16th year anniversary as the official outfitter of The Championships, Wimbledon.

To coincide with the campaign launch, the company will also roll out a series of digital initiatives to bring Wimbledon to its customers’ homes, including custom Wimbledon-themed Snapchat and Instagram lenses and a live streaming experience on Twitch. The live stream, set to take place on July 9, will offer everything from musical performances, to styling sessions, sport quizzes and match reviews.

The matches will also be live-streamed from the brand’s flagships in London and Paris. 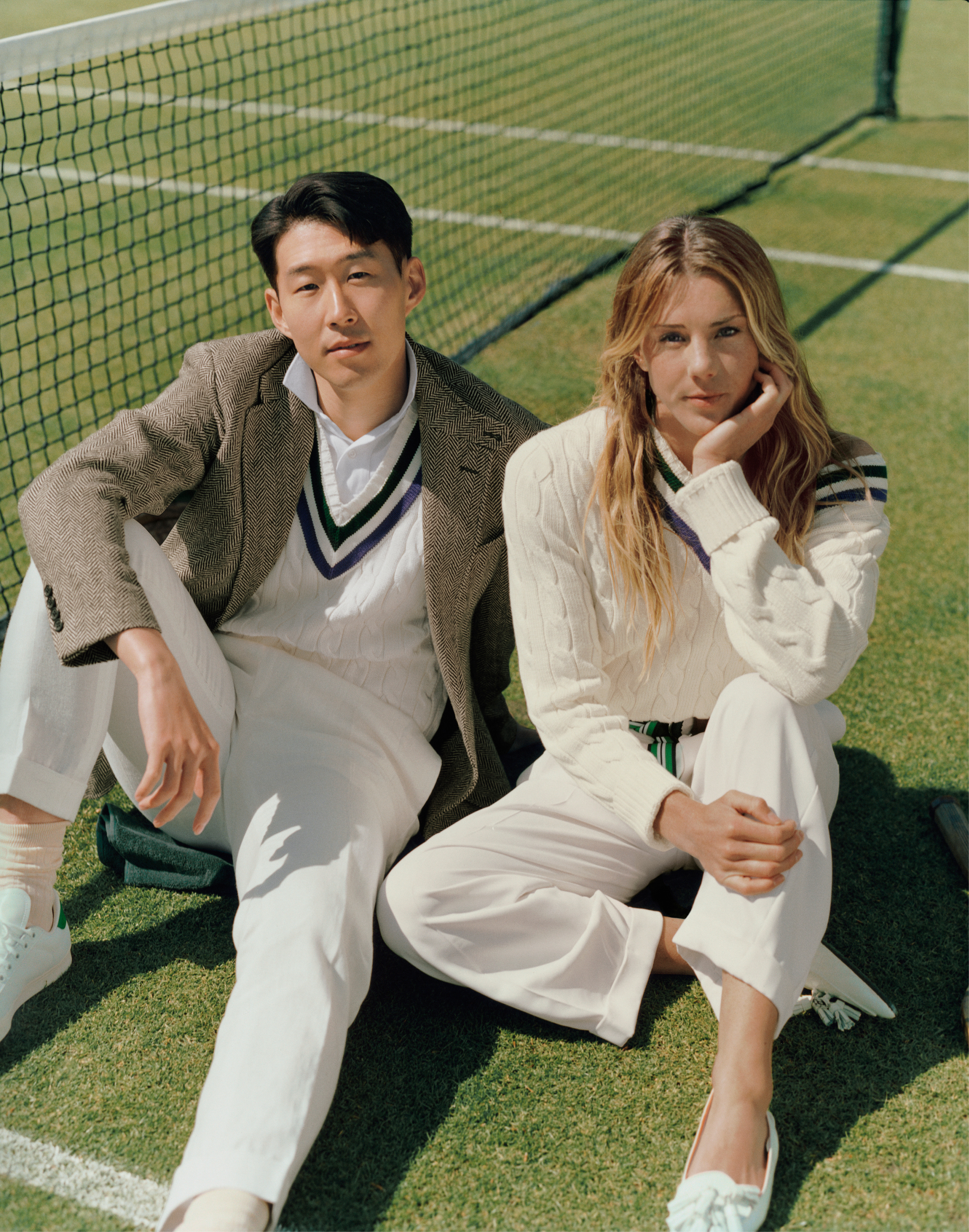