In a monarchy that is more than 1,200 years old, the Queen has had a range of pieces passed down to her. From tiaras and crowns, to brooches and necklaces, the Queen has it all. But there’s one piece she’s always treasured thanks to the sweet man who gave it to her.

An engagement ring is normally a person’s most prized and expensive piece of jewellery in their collection.

The Queen owns a multitude of jewellery pieces, but her engagement ring is still worn every single day.

She paired the flashy ring with her Welsh gold wedding band, and you can see the rings in any photo of the Queen.

What is the sweet story behind the engagement ring, and how was it made? 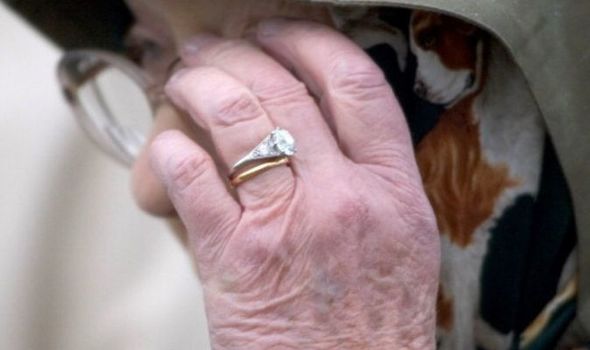 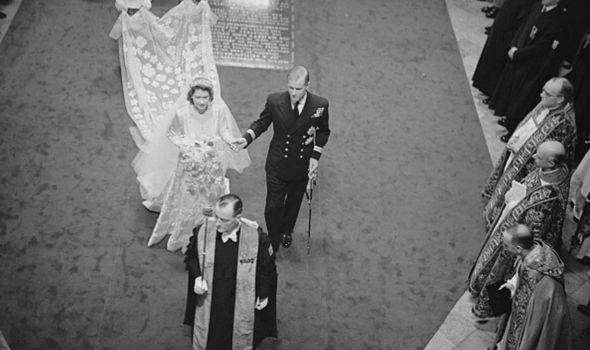 How did the Queen and Prince Philip meet?

The Queen met Prince Philip when they both attended the wedding of Philip’s cousin, Princess Marina of Greece to The Duke of Kent.

This was in 1934, when the Queen was a teenager and Prince Phillip was an 18-year-old Royal Navy officer.

They met again at Dartmouth Royal Navy College in 1939, and Prince Philip tried to impress her on the tennis court.

The couple started writing to one another and Prince Phillip declared his love. 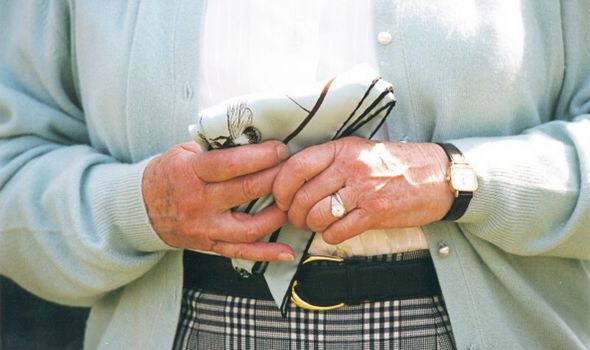 According to Philip Eade, the author of Young Prince Philip: His Turbulent Early life, the young man wrote: “To have been spared in the war and seen victory, to have been given the chance to rest and to re-adjust myself, to have fallen in love completely and unreservedly, makes all one’s personal and even the world’s troubles seem small and petty.”

Their engagement was announced on July 9, 1947, after Philip asked King George VI for permission to marry his daughter.

The couple will be celebrating their 73rd wedding anniversary later this year.

Queen Elizabeth II’s engagement ring was designed by Prince Phillip, but it wasn’t made of entirely new diamonds.

DON’T MISS…
Prince Philip tribute: The sweet way Queen honours Philip every day [INFORMER]
The heartwarming story behind the engagement ring Charles gave Camilla [EXPLAINER]
Zara Tindall: One thing she never did ’til she got £30k ring from Mike [INSIGHT]

The diamonds from Queen Elizabeth’s engagement ring have a special history, as they came from a tiara belonging to Prince Phillip’s mother.

His mother, Princess Alice of Battenberg or Princess Andrew of Greece, attended the November wedding of Prince Phillip and then Princess Elizabeth.

The ring is a platinum ring set with eleven diamonds, a 3 carat round solitaire and five smaller stones set on each shoulder. 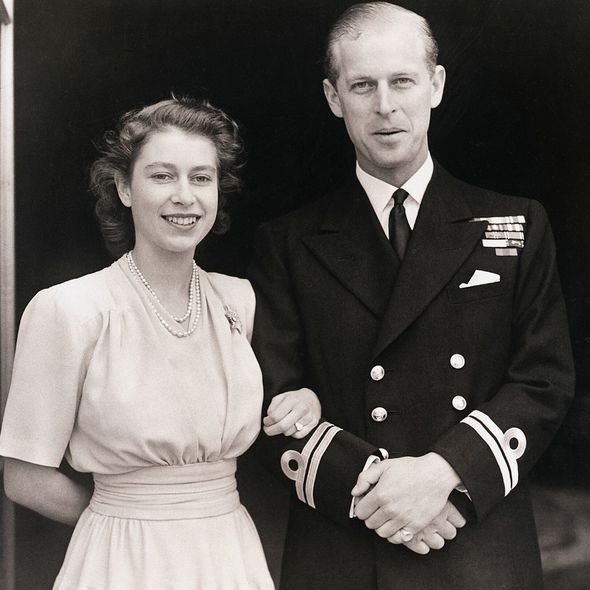 Even though Prince Philip was born a Greek prince, his family were not extremely wealthy.

His then-girlfriend was heir to the British throne, so using these diamonds may have been a way to save money as well as a sentimental gesture.

This is a huge amount of money compared to Meghan Markle’s ring, which is estimated to be worth around £96,729.