Queen Elizabeth: Royal dresser reveals she will no longer wear fur – who will follow lead?

The Queen of England made headlines yesterday after another revelation from the recent memoir by her senior personal assistant and dresser, Angela Kelly, disclosed that Queen Elizabeth II has gone fur-free for this year’s collection of new clothes.

In The Other Side of the Coin: The Queen, the Dresser and the Wardrobe, Angela Kelly, who had been dressing the queen for over 25 years wrote: “If Her Majesty is due to attend an engagement in particularly cold weather, from 2019 onwards fake fur will be used to make sure she stays warm.”

In the book, Angela notes that a particular coat worn by the Queen in Slovakia in 2008 has since been altered, the mink trim replaced with fake fur.

A Buckingham Palace spokesperson confirmed: “As new outfits are designed for the Queen, any fur used will be fake.”

However, the change will directly affect new garments produced for the Queen and she will carry on wearing some of her existing fur items including her iconic ceremonial robes, coats, and hats. 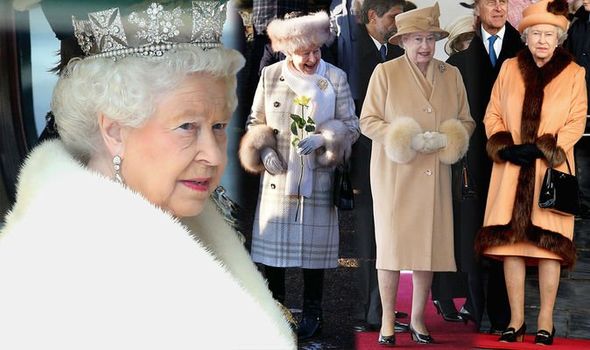 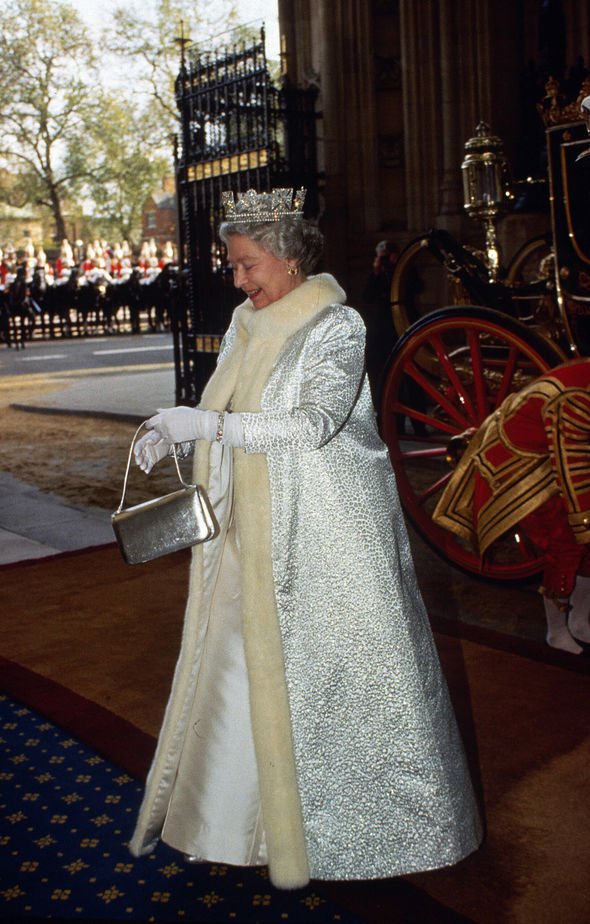 “We are not suggesting that all fur on existing outfits will be replaced, or that The Queen will never wear fur again.

“The Queen will continue to re-wear existing outfits in her wardrobe,” the spokesperson revealed.

One of the Queen’s most important outfits is the ermine cape she wears for ceremonial occasions and she will continue to use it.

The Queen is not the only monarch who enjoys wrapping up in fur coats, or bracing against a winter’s chill in gorgeous fur-trimmed hats.

Which royal has already made the fur to faux switch?

Camilla received a huge amount of backlash for wearing a fur hat on the trip, so much so that the Duchess decided to then commission a set of faux lookalike items to replace her fur ones.

At this time it is believed that Meghan Markle is the only high-profile royal woman to never have been caught wearing fur, as instead the Duchess of Sussex is known to favour vegan designers or cruelty-free brands.

A royal etiquette expert revealed to MailOnline that it is very likely that other royal women would also ditch the fur in order to follow the Queen’s lead.

He said: “When the Queen leads, others follow. I would be very surprised if senior members of the royal family were now seen again in real fur.” 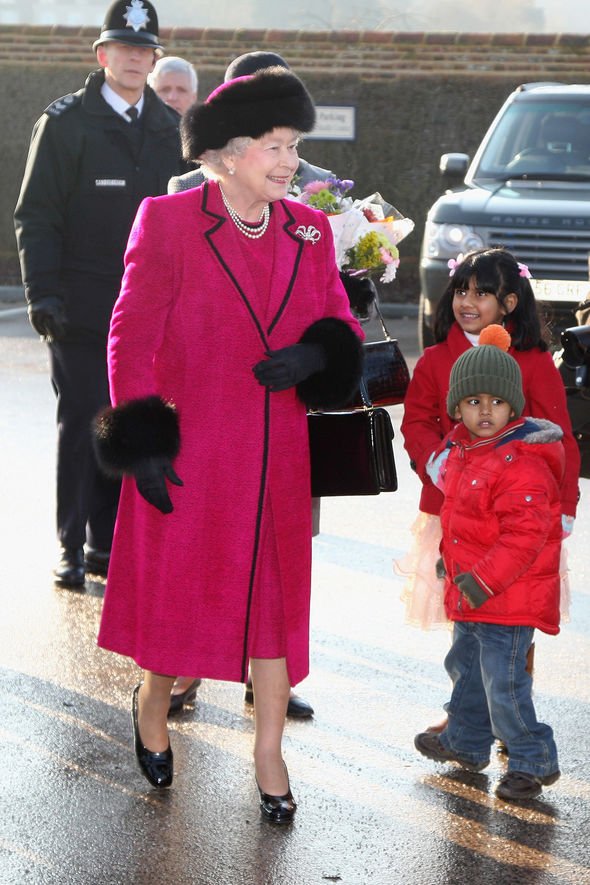 In the past, the Queen has been repeatedly criticised by animal-rights activist and charities for continuing to wear fur, despite multiple high-fashion houses abandoning the use of fur.

Italian fashion house Gucci was among the first to announce it would be going fur-free and auctioned off all its remaining animal fur items in 2017.

In 2018, London fashion week was the first of the big fashion events to commit to banning fur off its catwalks.

When Prada announced it would be stopping the use of fur in collections from May, many activists hoped that the move would bolster other fashion houses, celebrity and public figures to also ditch fur. 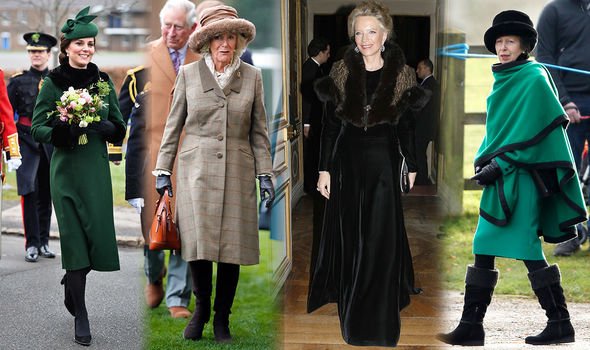 Last month California became the first US state to ban animal fur products and the momentum doesn’t seem to have stopped there.

PETA, also known as People for the Ethical Treatment of Animals, welcomed the news of the Queen’s decision.

Mimi Bekhechi, the organisation’s director of international programmes, said: “PETA staff are raising a glass of gin and Dubonnet to the Queen’s compassionate decision to go fur-free.”

She called the new policy “a sign of the times, as 95 percent of the British public also refuse to wear real fur.”

Claire Bass, executive director of the Humane Society International, called the Queen’s decision to “go faux” from now on “the perfect reflection of the mood of the British public, the vast majority of whom detest cruel fur, and want nothing to do with it”.

So, which royal will be next to throw down the fur and follow the Queen’s lead?

Fatal legacy of the posh boys playing at being gansters