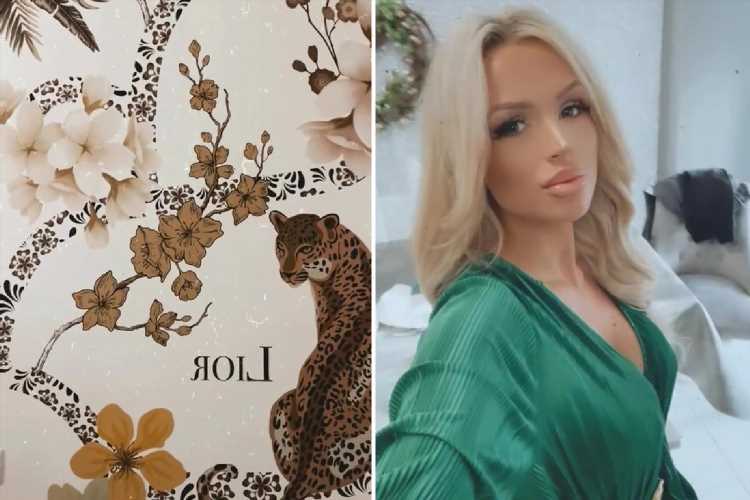 A MUM-OF-SIX who took to TikTok to show off her kids' newly-decorated nursery has been savaged about her name choices for the tots. 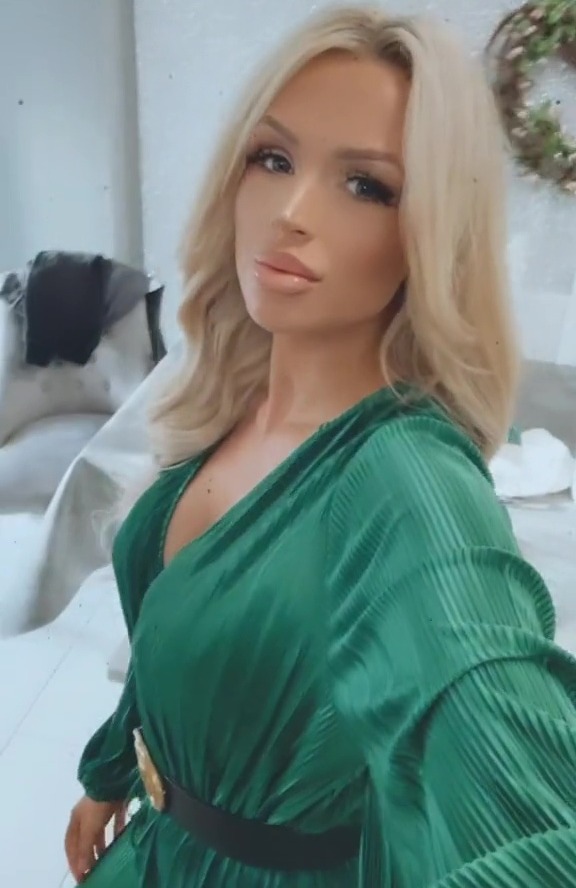 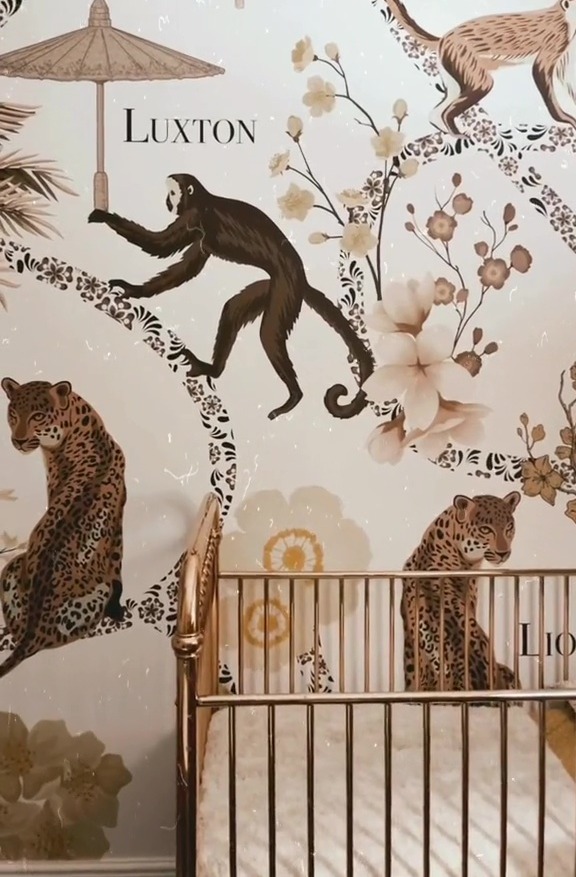 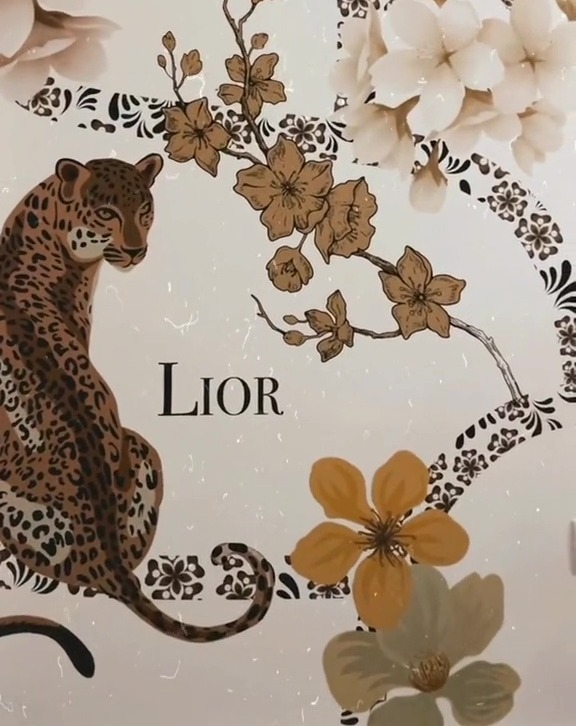 "Sneak peak off Lior and Luxtons room," she wrote, while panning the camera across the jungle-themed wallpaper and white and gold furniture.

However, while some people were quick to ask Dina just where she got her wallpaper from, others took the opportunity to slam the monikers she'd chosen for two of her six children.

"Lior will defo be called Liar at school," someone wrote, while another added: "Your kids will be bullied so bad."

"Please don’t tell me that is their names?" a third person questioned.

"Wait.. are they the kids names?? or foreign words for the animals??" another person wrote.

"Lior lior and buxton water," someone else wrote, while another said that Lior and Luxton "sounds like a law firm".

I was incontinent so I got a £4k designer vagina, reveals Nicola McLean, 40

Others defended Dina, who is also mum to Lacey, Lowen, Lennox and Louanna with former professional footballer husband Levi Mackin.

"How are STRANGERS having opinions on YOUR babies’ names tf (the f**k)," someone commented. 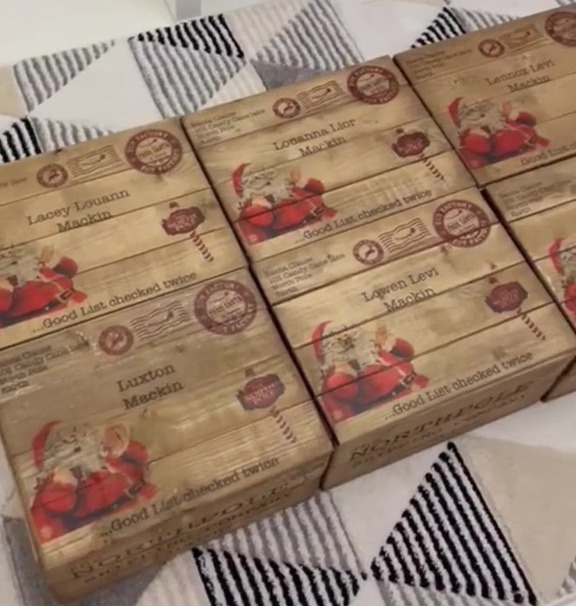 Speaking of unique names, this man loves his moniker but people say it sounds like a virus.

This woman chose a very controversial name for her son, but insists it doesn't mean what people think it does.

And this woman hates her daughter's name because chose it when she was high on gas and air.