Home » Prince Philip ‘asked Charles to visit him in hospital to talk about the future’, claims Queen's former press secretary 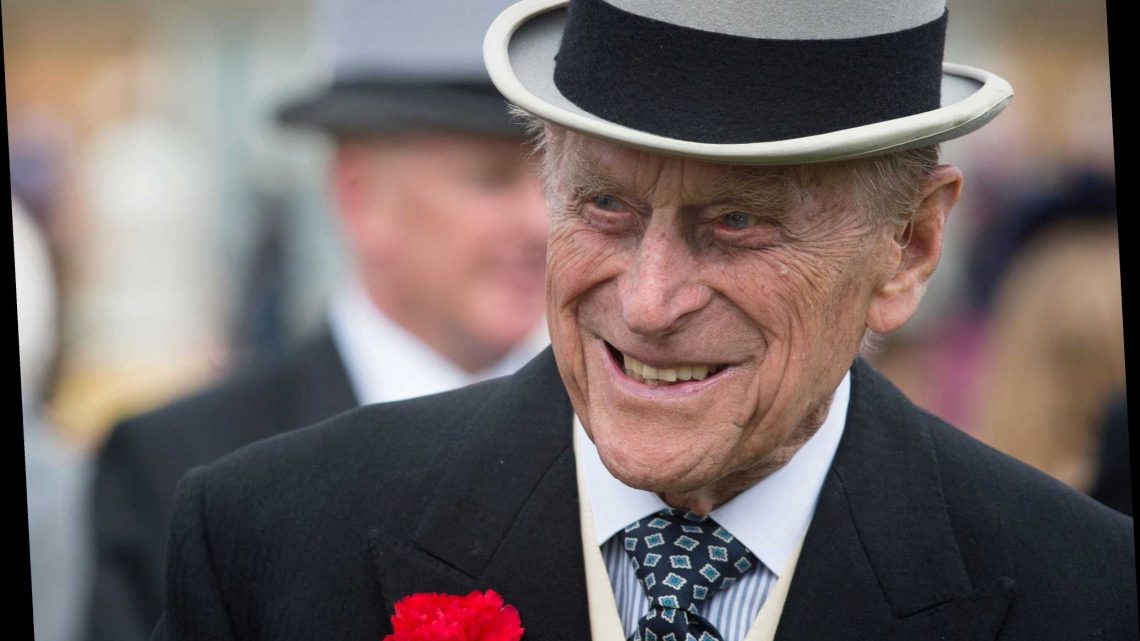 Prince Philip ‘asked Charles to visit him in hospital to talk about the future’, claims Queen's former press secretary

PRINCE Philip asked Charles to come and visit him in hospital to discuss the future of the royal family, an insider has revealed.

The Duke of Edinburgh is currently entering his second week at King Edward VII Hospital in London as he recovers from an infection. 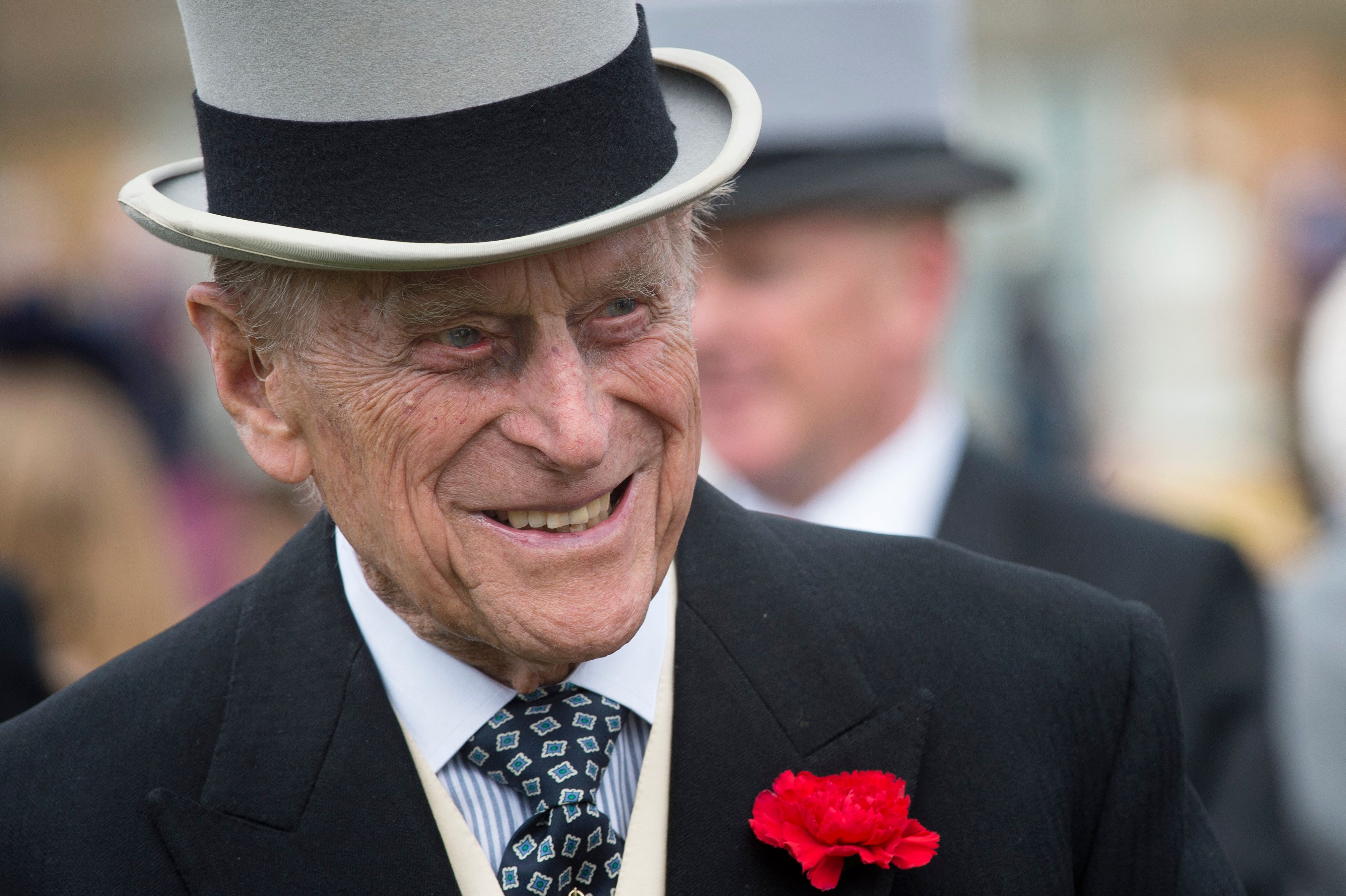 Last weekend, Prince Charles visited his father in hospital and according to the Queen's former press officer Dickie Arbiter, the visit would have been at Philip’s “request.”

Speaking on True Royalty TV’s The Royal Beat, Arbiter explained that Philip was likely concerned about the future of the royal family.

Speaking on the show, he said: “I think it was at the request of the Duke that the Prince of Wales visited.

“To lay the ground. Look the man is 99, he is in with an infection. 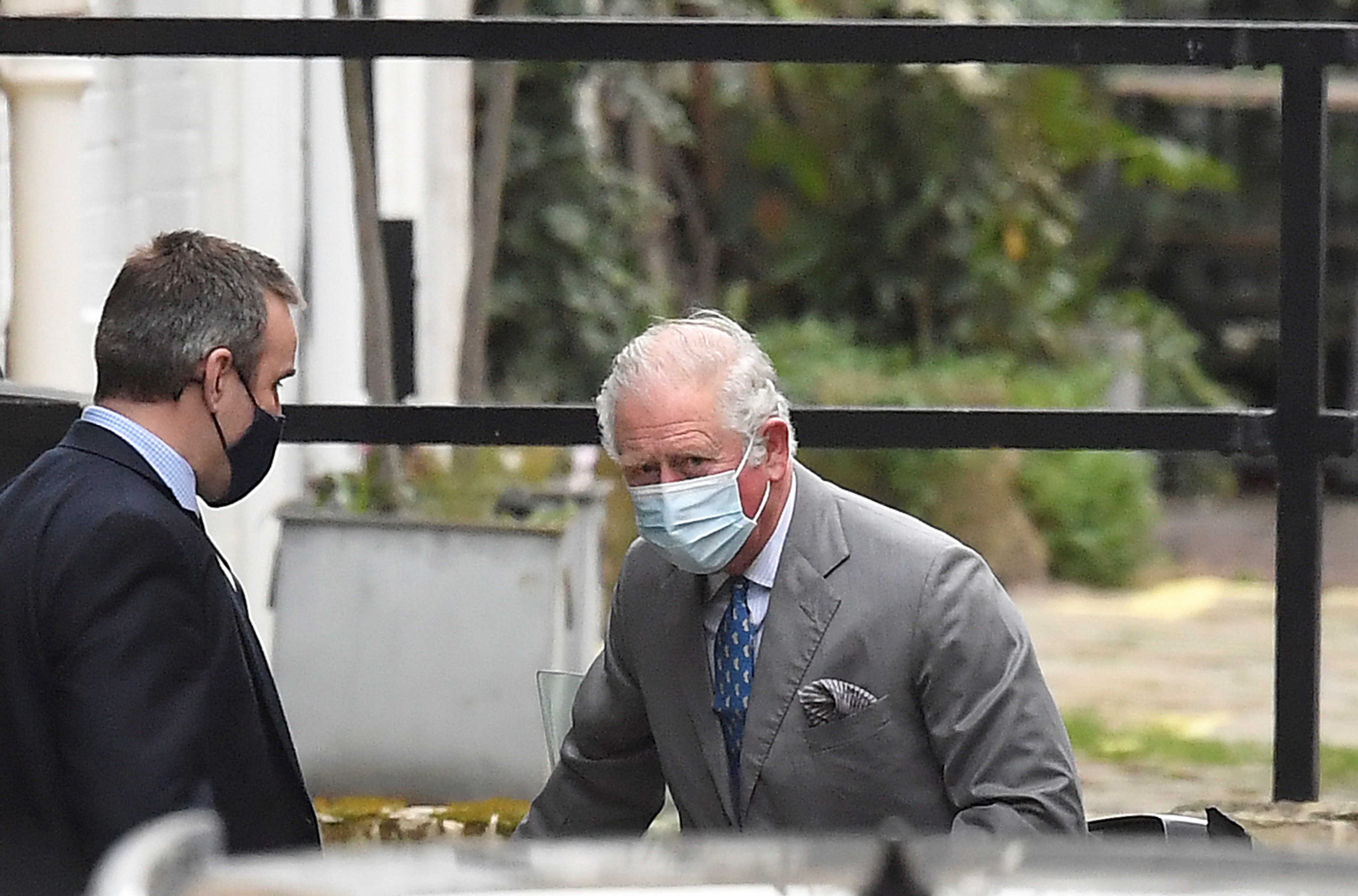 "My guess is that he will come out, he will walk out and he will go back to Windsor.

"But eventually he is going to die and he was just saying to Charles, ‘one day you are going to be the leading man of the family.’"

The Queen's husband was admitted as a precautionary measure on Tuesday last week after feeling unwell.

Buckingham Palace said he walked in unaided and received medical attention for an infection.

In the last update on Tuesday, the Palace said: "He is comfortable and responding to treatment but is not expected to leave hospital for several days."

Sources said they did not expect another update until after the weekend.

It is already Philip's longest stay in hospital since June 2013 when he had an exploratory operation on his abdomen.

In other royal news, the Queen's former aide has accused Meghan and Harry of being "petulant and rude."

And this is what Meghan Markle and Prince Harry’s second baby will look like – according to face mash-up app.

Spoilers: A death, new enemies and a break-in on Home and Away