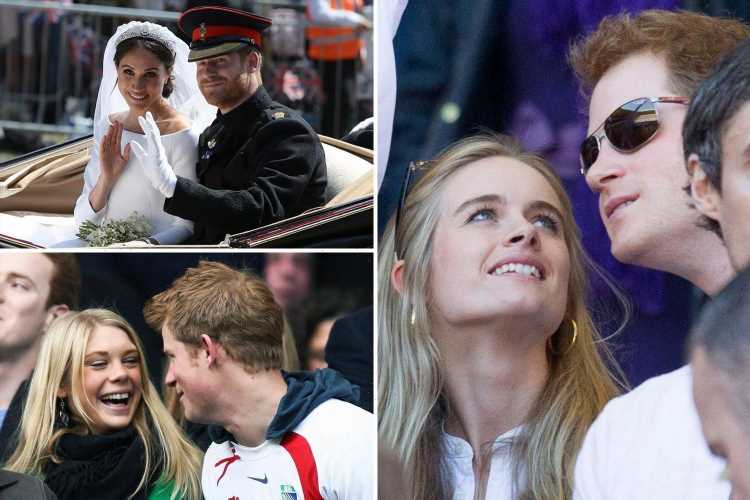 PRINCE Harry went to extreme lengths to hide his relationships after becoming frustrated and upset by the public interest in his romantic life, a royal biographer has claimed.

Romantic Harry was the "opposite" of brother William when it came to matters of the heart – and "wanted to marry every girl he loved", Ingrid Seward says.

🔵 Read our Meghan and Harry live blog for the latest updates 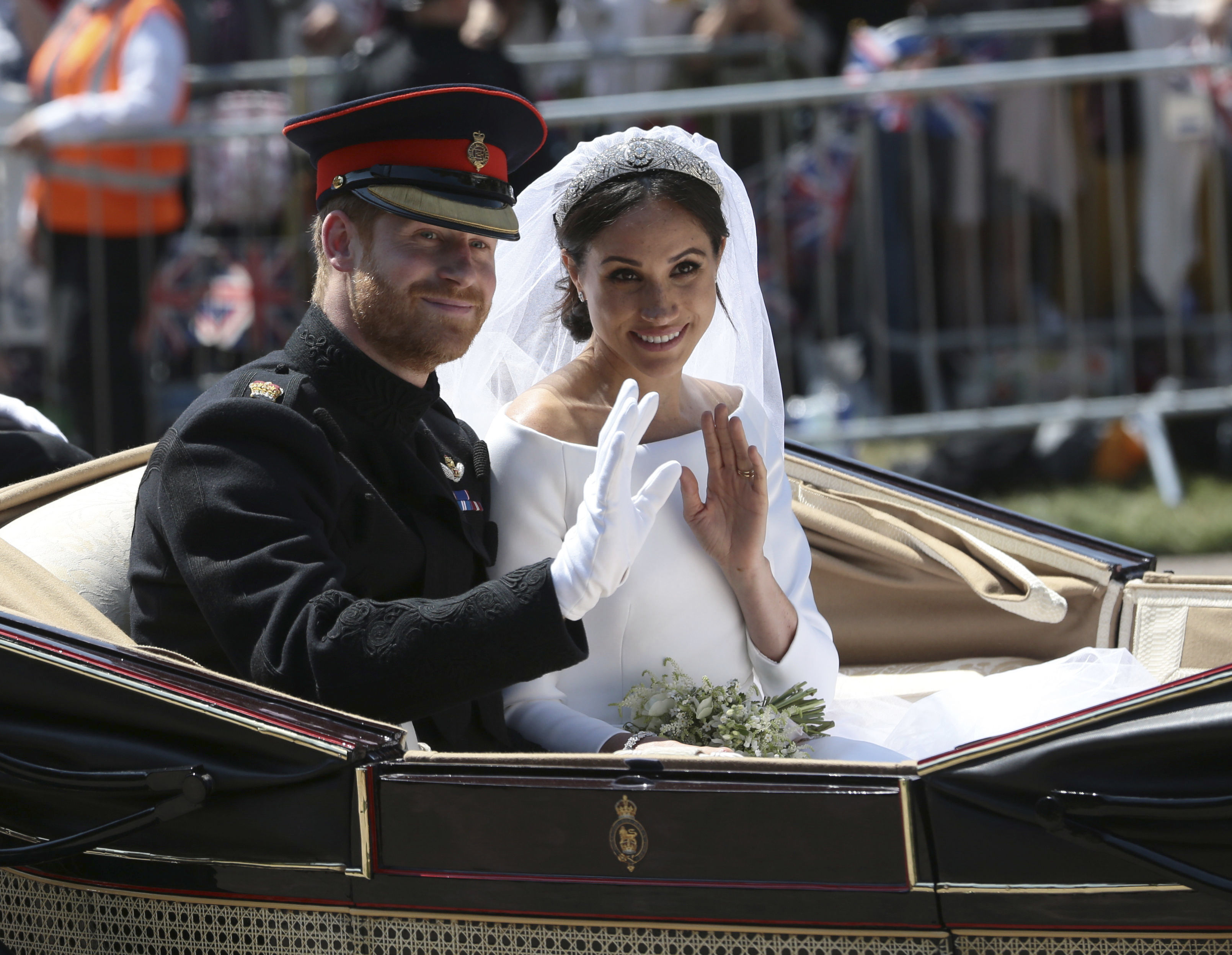 But although he "wore his heart on his sleeve", he faced difficulties in his relationships as a result of the scrutiny.

And he became so concerned he would ask his partners to hide on the way to dates, Ingrid said.

"When he took girls out, he was so paranoid about being seen that he would make them sit in the back of the Range Rover under a blanket en route to the restaurant," she said.

Harry faced a very different experience of dating to his brother. That's because William was "strictly off-limits to the media" while he attended university, which is where he met Kate.

Meanwhile, Harry had to "run the gauntlet of the intense public interest his love life generated", Ingrid says.

Harry's most significant relationship before Meghan was with blonde beauty Chelsy Davy.

The two dated on and off for seven years – but Chelsy told The Times she "couldn't cope" with the intense scrutiny their romance received.

Harry was to use his technique to avoid one girlfriend being photographed in very special circumstances two years after his relationship with Chelsy ended.

"When Prince George was born in July 2013, Harry was so excited to be an uncle he smuggled his then-girlfriend Cressida into Kensington Palace under a blanket in the back of a car so she too could meet his new nephew," Ingrid said.

Princess Eugenie often introduced Harry to her pretty female friends – and it's believed that's how he met actress Cressida. 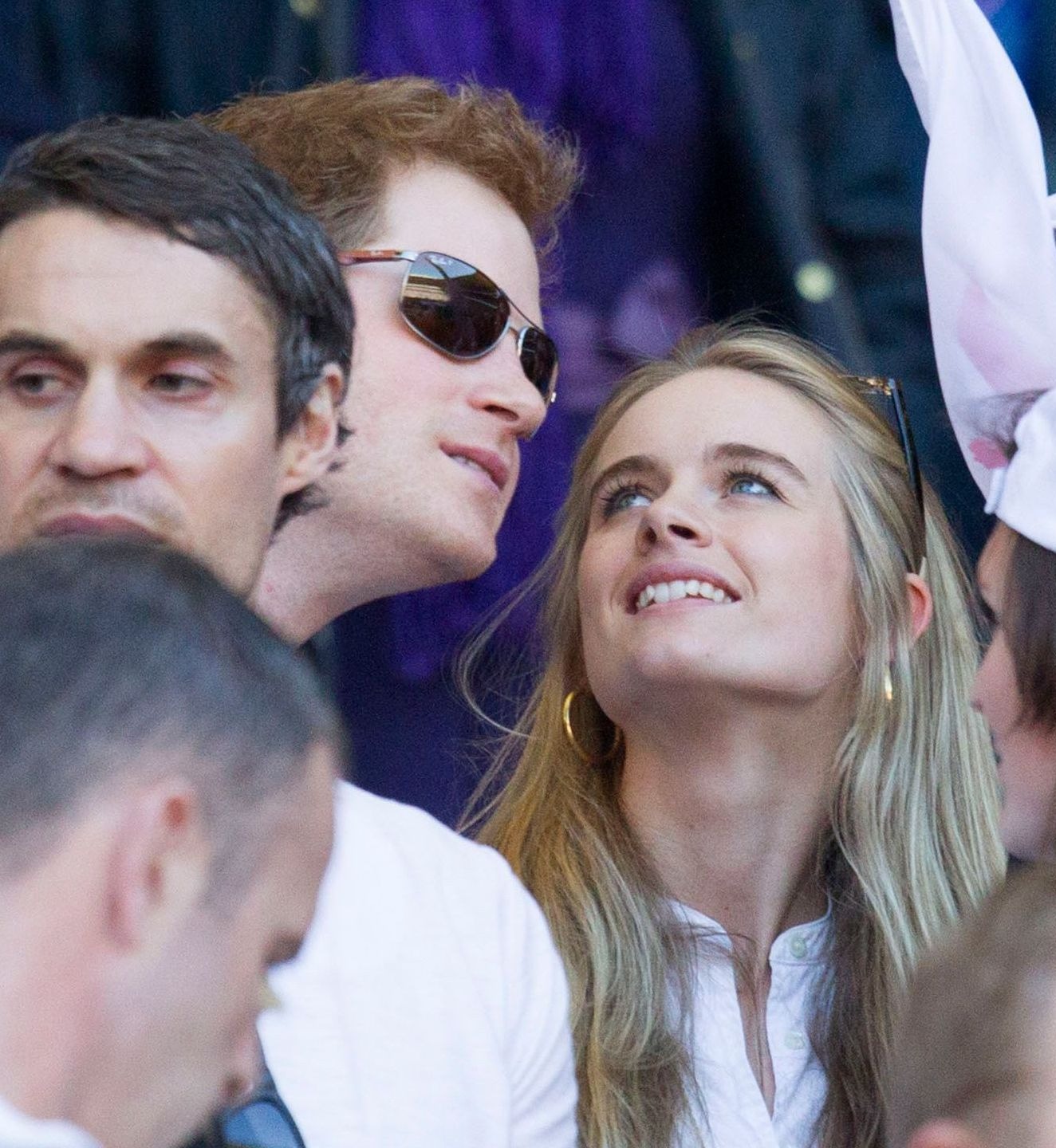 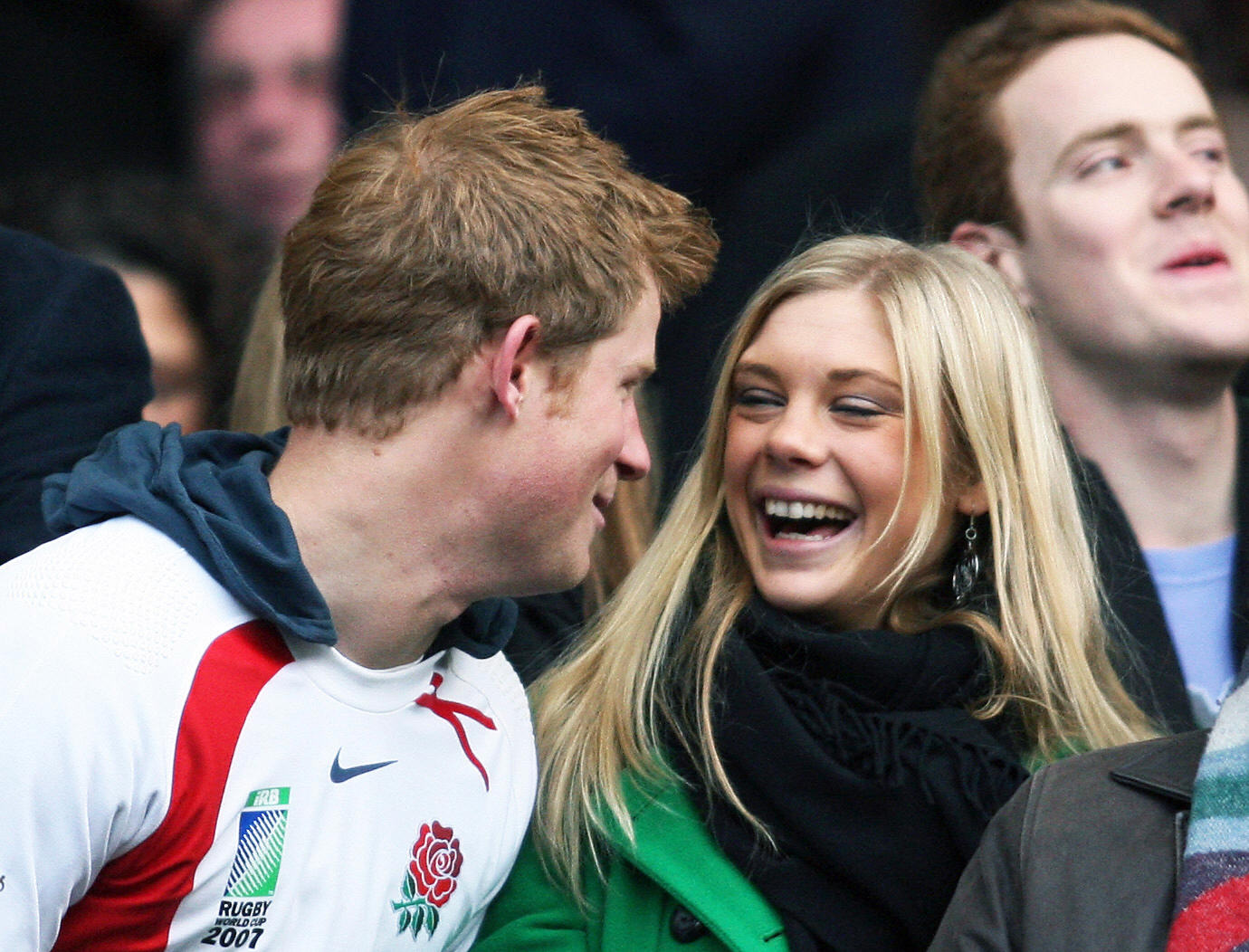 He's also been linked to Natalie Imbruglia, who has denied claims of a fling, as well as Caroline Flack, Mollie King and Ellie Goulding.

He and William often discussed girlfriends together in the days before Kate became William's girlfriend.

"During their time together training to be helicopter pilots at RAF Shawbury in Shropshire, William and Harry had plenty of time to discuss their girlfriends and the shared problems they had keeping any romance from the media," Ingrid said.

"In a way, Harry was the opposite of his brother.

"He wore his heart on his sleeve and wanted to marry almost every girl he fell in love with, while William was more concerned about being able to give commitment."

Despite Harry's close friendship with Eugenie, he often shared his emotions with Kate, and referred to her as "the big sister I never had".

However, divisions became to form when Harry met Meghan, it's understood.

William cautioned him on not rushing with "the girl" – words that Finding Freedom authors Omid Scobie and Carolyn Durand claim "p***ed off" Harry. 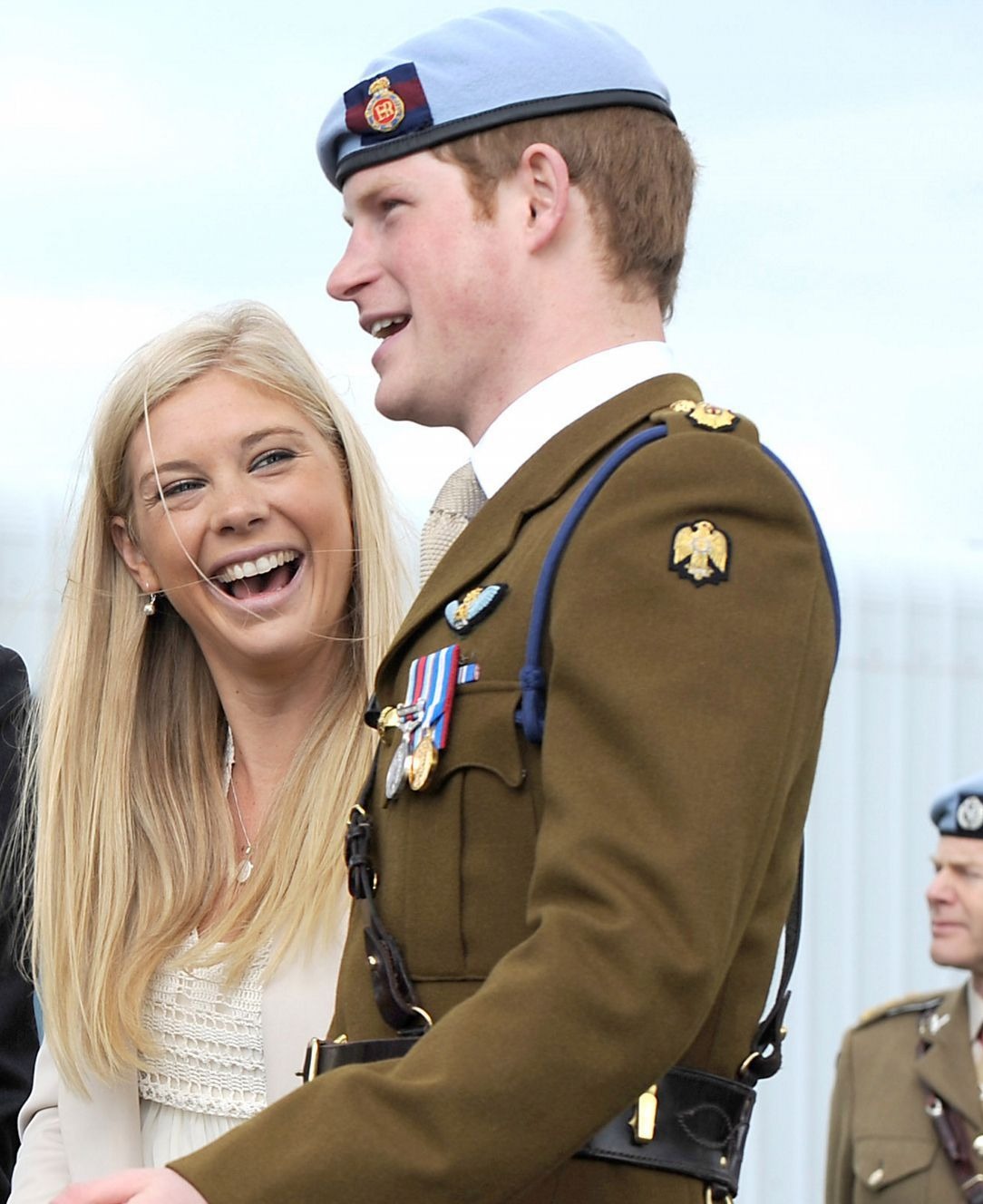 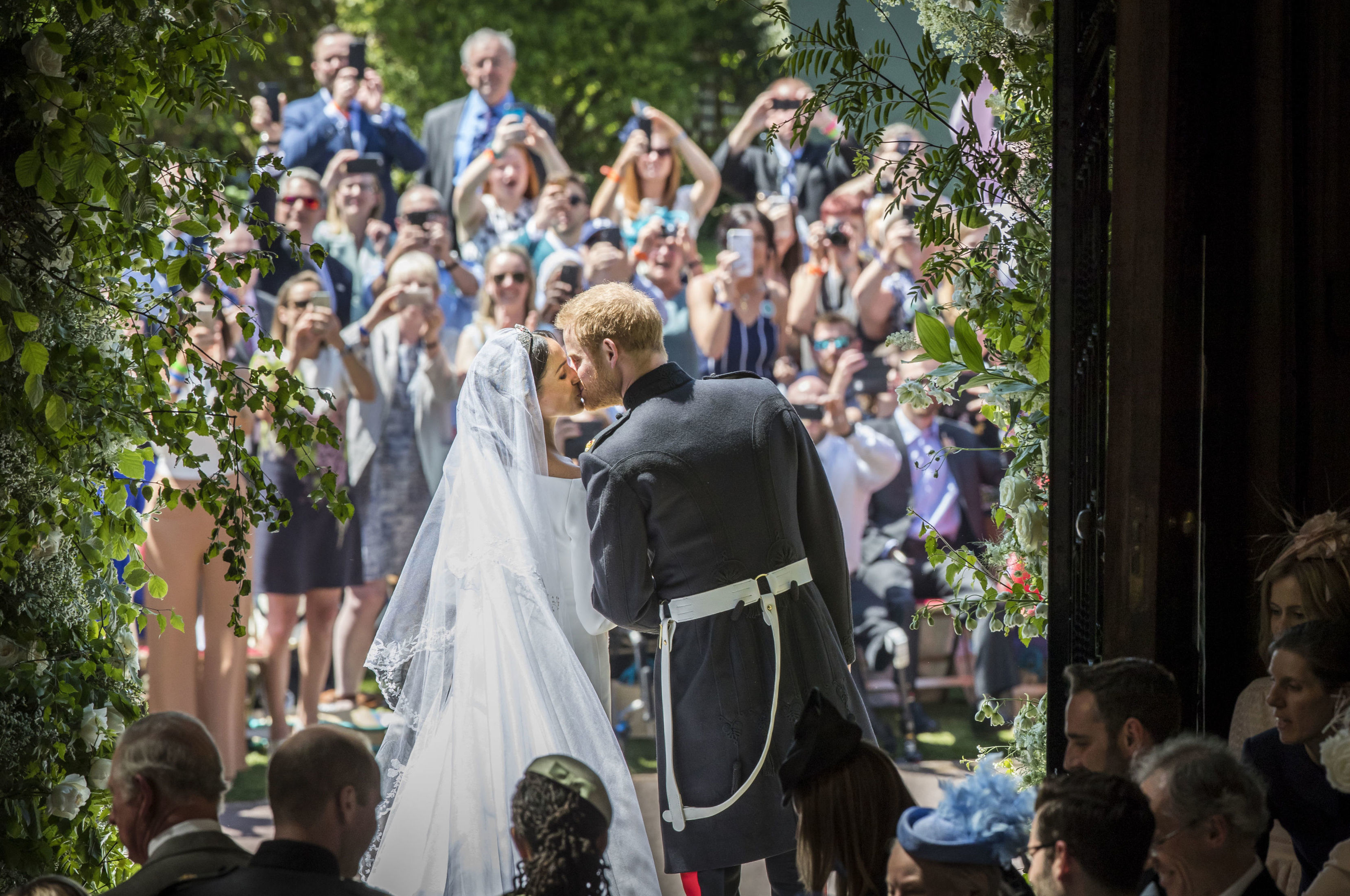 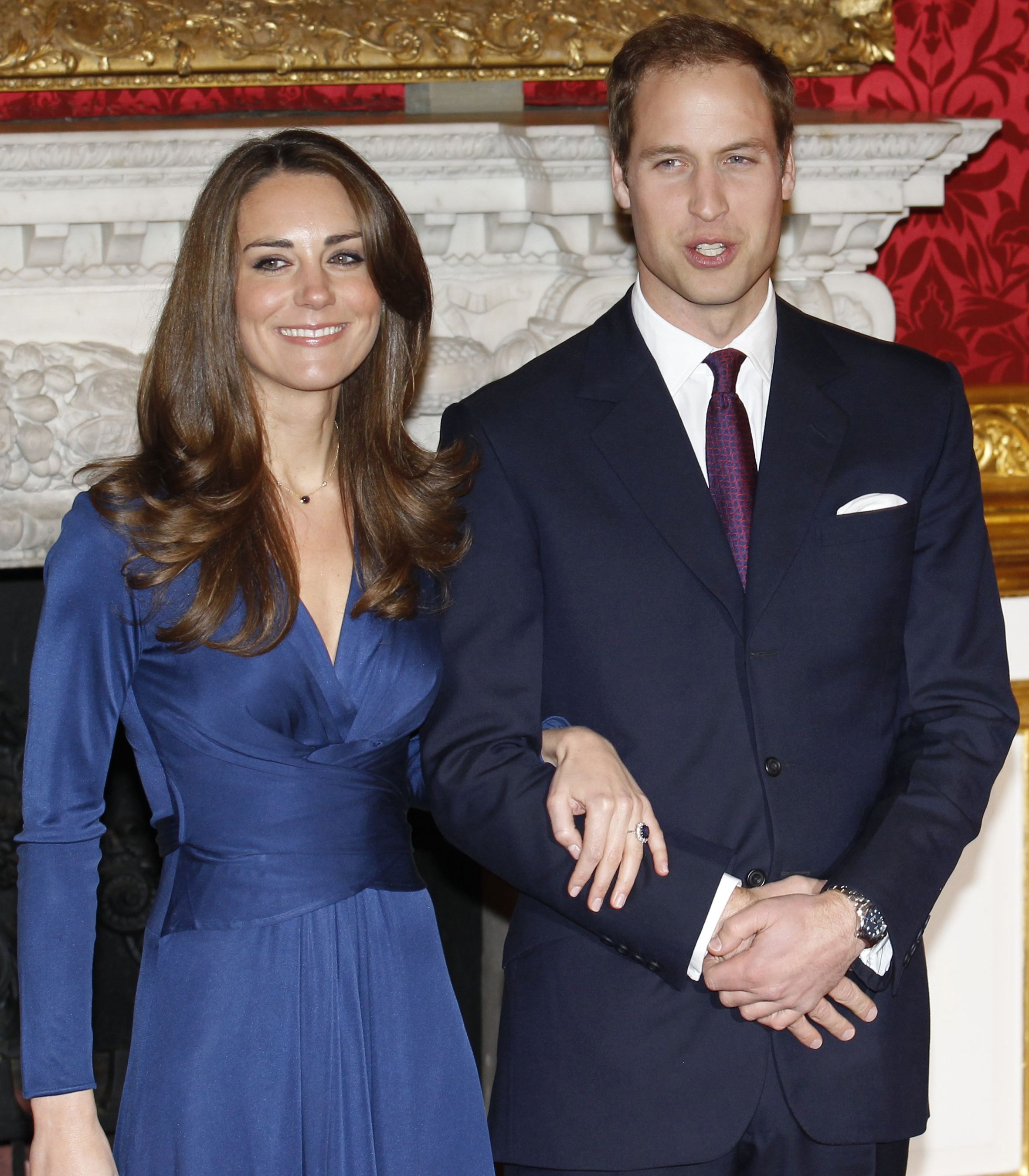 She was concerned that Prince Harry hadn't met Meghan's father before the two were married.

And she worried Meghan "appeared embarrassed" of some relatives, Ingrid said.

"She could not understand why Harry had never met his future father-in-law, nor why Meghan, who Harry assured was The One and 'ticked all his boxes', appeared embarrassed about her family and unwilling to speak about them apart from her mother," she said.

Meghan's mum Doria Ragland was the only family member to attend the wedding.

And the troubles worsened with Megxit – and the now-notorious interview with Oprah.

During the explosive chat, Meghan and Harry said a senior royal had made a racist comment about the colour of son Archie's skin before his birth.

It was also claimed that Kate Middleton had made Meghan cry – an allegation said to have made William particularly upset.

Meghan and Harry's popularity with Brit adults has taken a tumble to its lowest-ever point since the chat screened.

And Ingrid said: "Now, after all that has happened, Kate is burdened with the task of peacemaker.

"Her huge strength and inner resolve will stand her in good stead, but mending this broken relationship might be the one thing she cannot conquer."