PRINCE George could inherit the London home of his grandfather Prince Charles, which was originally intended for Prince Harry, according to insiders.

Clarence House, situated adjacent to London’s leafy green park, had been earmarked for The Duchy’s youngest, but since Harry and Meghan Markle moved to California that is “no longer on the cards.” 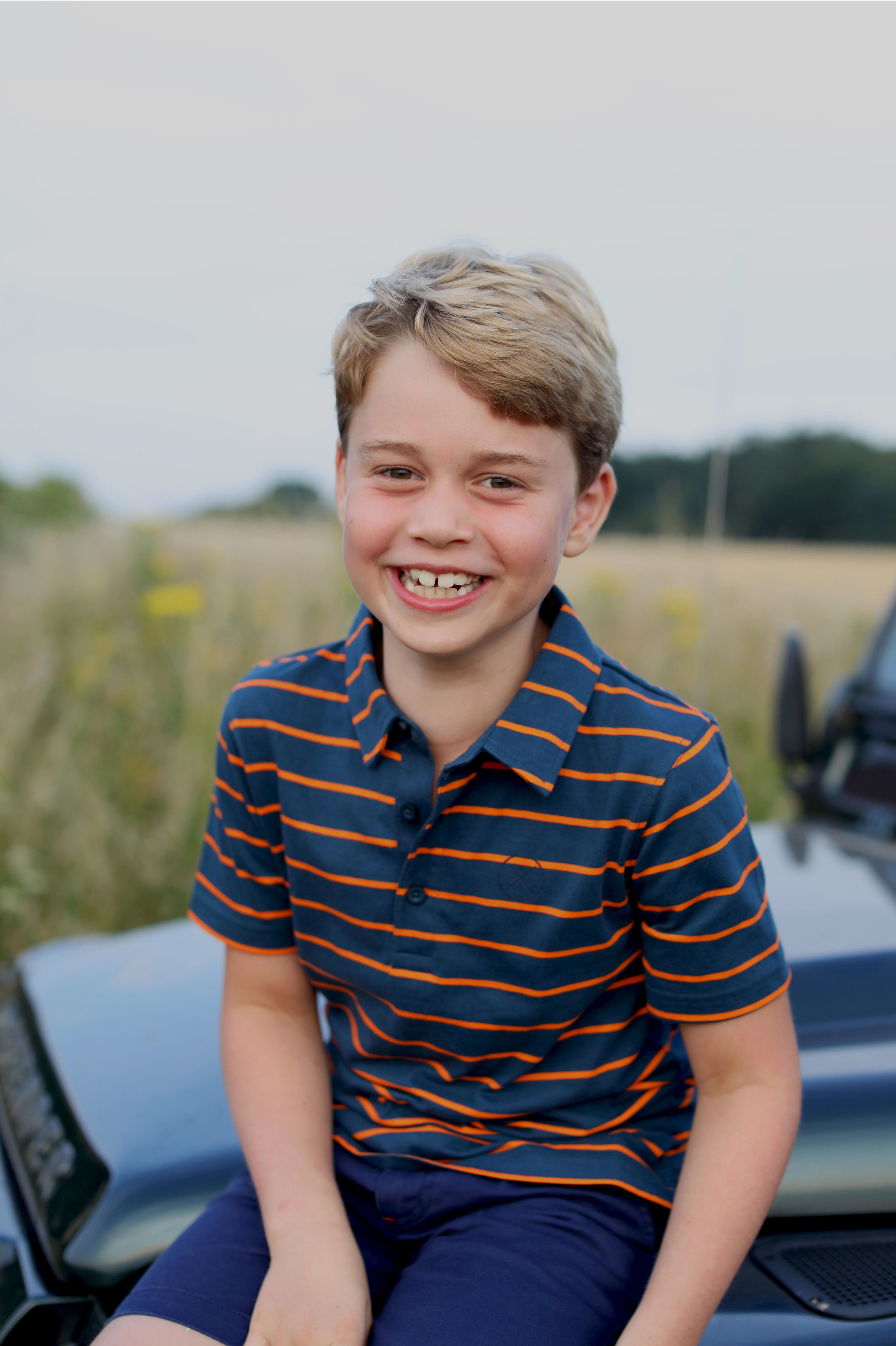 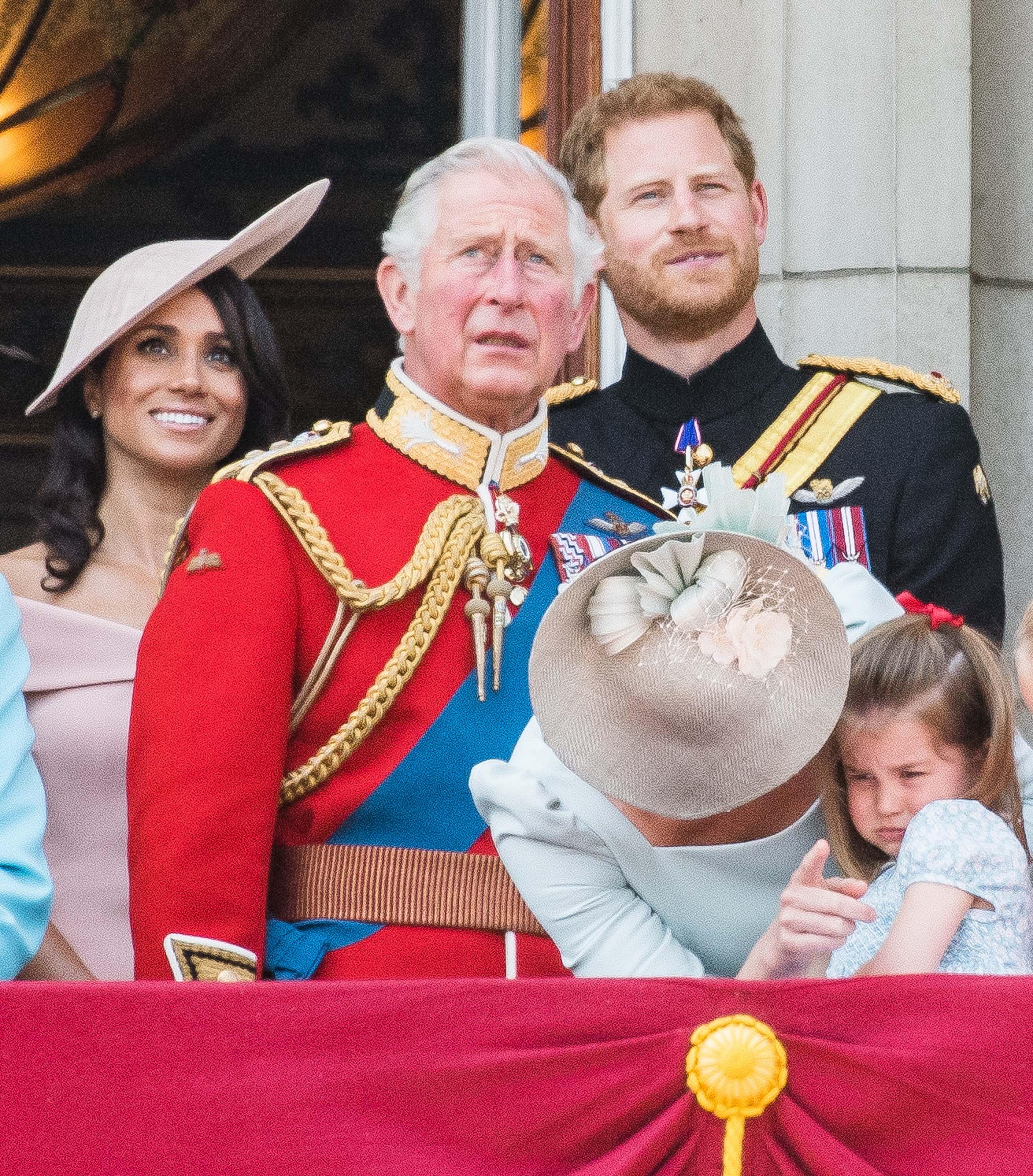 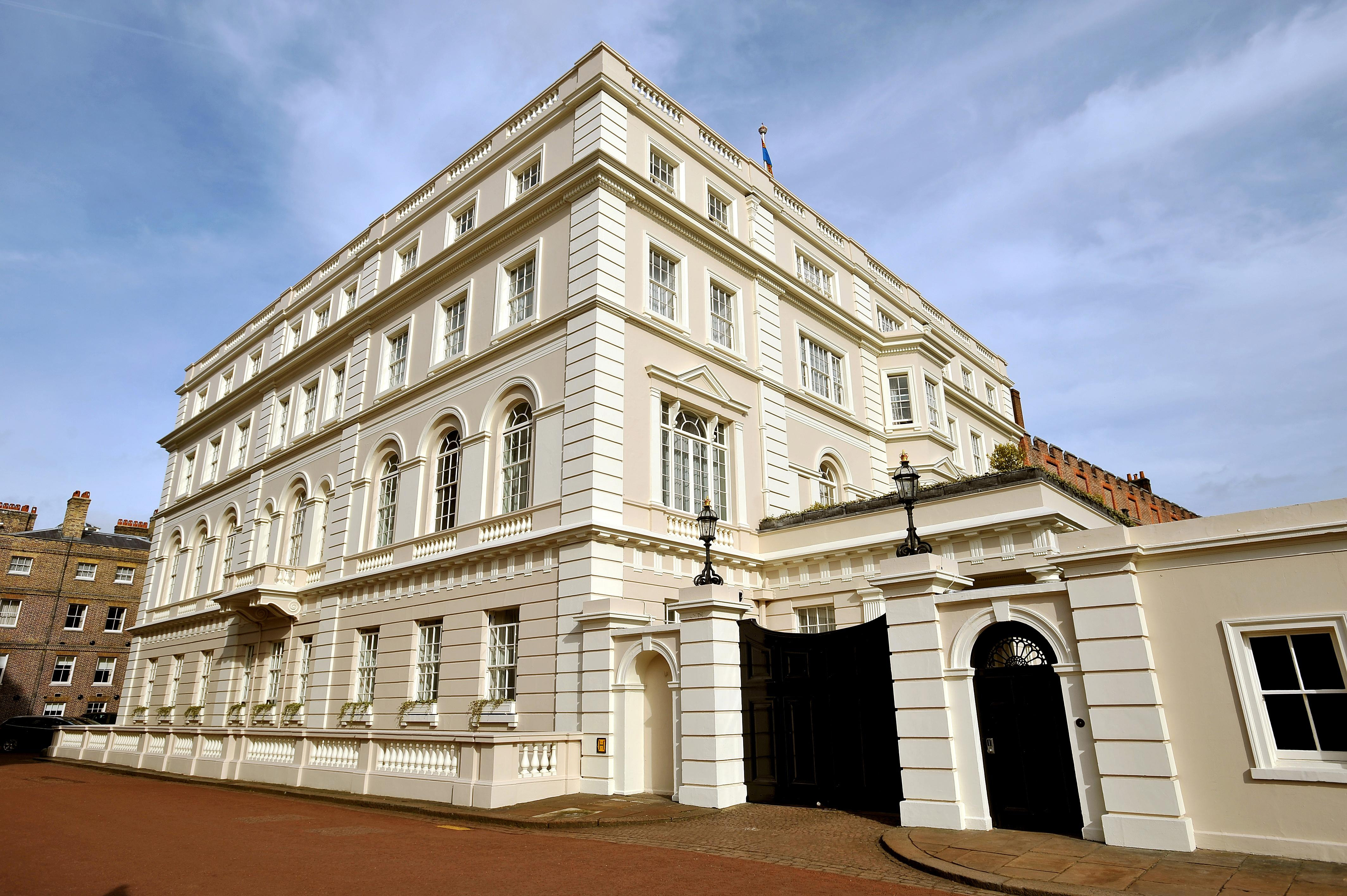 According to the Mail on Sunday it is now more likely to go to one of his grandchildren in the Cambridge family, with Prince George a front runner as the eldest of Kate Middleton and Prince William.

It is part of the Prince of Wales plans to radically overhaul the royal estate.

According to insiders once he ascends the throne Charles, 72, will be left in less-than lavish living arrangements as Buckingham Palace is opened up to the public, it's been suggested.

Prince Charles is also planning to move the Duke and Duchess of Cambridge to Windsor Castle, because its position in the Heathrow flight path makes it "too noisy" for him.

It will be a property move that the Cambridges are said to want, according to a friend of the royals.

And there are talks that Balmoral could turn into a "museum" dedicated to the Queen as part of the property reshuffle.

As well as slimming down the monarchy, the "property question" is also on the "to do list," a source told the Mail on Sunday.

The source said: "The central point is: when the Queen is no longer here, how do you effectively spread two generations of the family across quite a large number of properties?

"The Prince of Wales strongly believes that these places have got to deliver something for the public beyond just being somewhere for members of the Royal Family to live.

"Everything is seen through the lens of the question: 'What value is this offering to the public?'

"Everybody recognises it makes no sense to run so many residences but if you give them up entirely you will never get them back when Prince George and the younger royals grow up and need somewhere to live."

Buckingham Palace, which is undergoing a ten-year, £369 million renovation, is set to be opened up for public access all year-round.

This means that the monarch's living quarters, which currently include 52 royal and guest bedrooms and 188 staff bedrooms, will be dramatically cut in Prince Charles' radical new change.

A friend of Charles told the paper: "Despite what everybody thinks about him not wanting to live there, he will certainly have accommodation there – but it will be a much more modest flat-above-the-shop situation akin to that of the Prime Minister at Downing Street.

"Both the Prince and the Duchess of Cornwall are very practical and see that the reigning Monarch must live at Buckingham Palace, otherwise it would become like Hampton Court."

Plus eagle-eyed royal fans spotted Meghan Markle paid a secret tribute to Archie and Lilibet with her New York jewellery.