The Duke of York, 62, was blocked from the Buckingham Palace balcony by the Queen, who limited the line-up to working royals only. 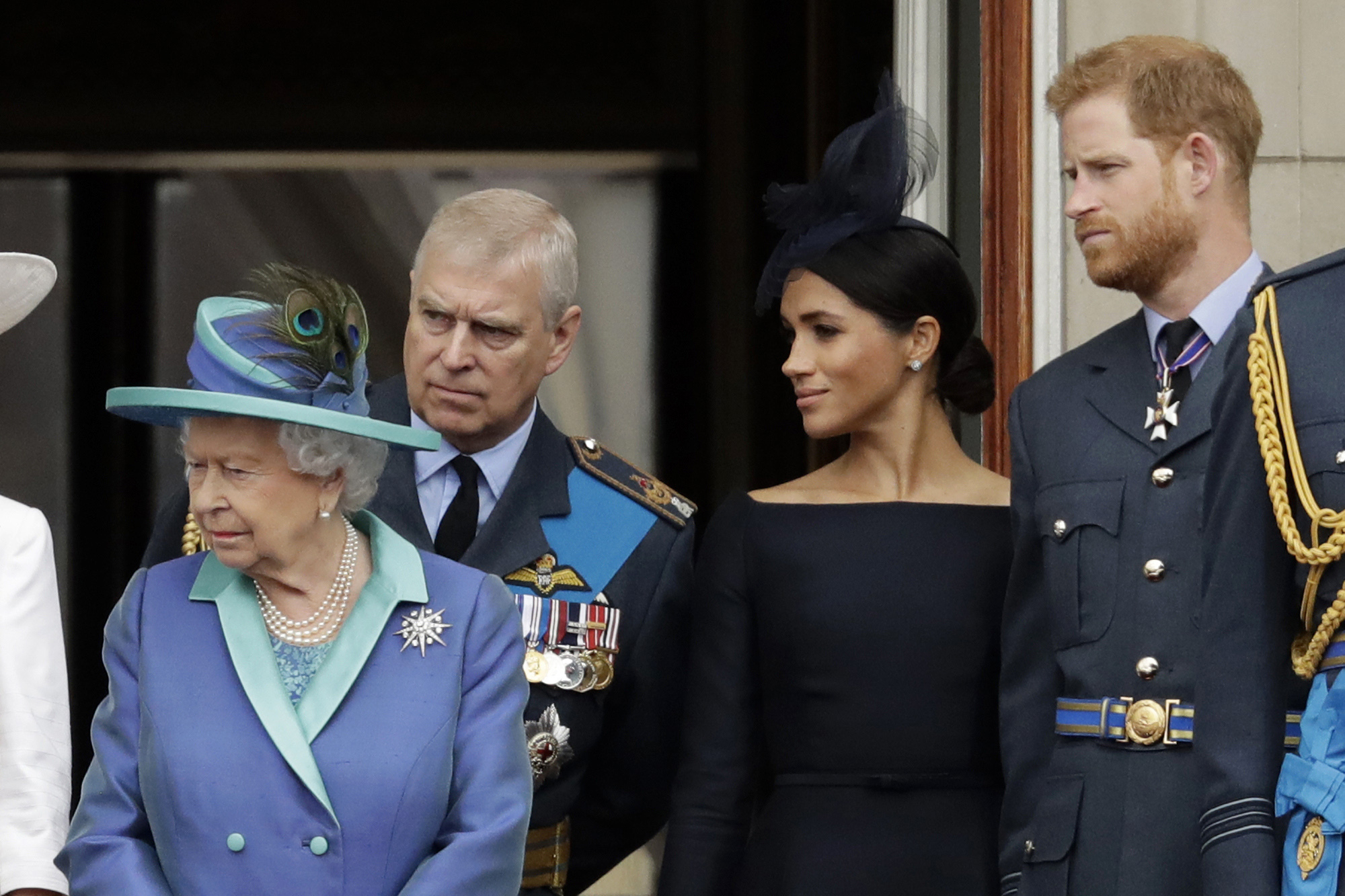 But there wasn't even a hint Andrew had attended Trooping the Colour or today's RAF flypast as he was kept away from the cameras.

This was in direct contrast to Prince Harry and Meghan Markle, who were snapped at Horse Guard's Parade despite also being snubbed from the balcony.

Shamed Andrew was forced to step back from the royals in 2019 and was stripped of his honorary military titles and patronages by the Queen in January.

It came after Virginia Giuffre accused the royal of sexually assaulting her when she was 17 after being trafficked by paedo Jeffrey Epstein.

Read more on the Jubilee 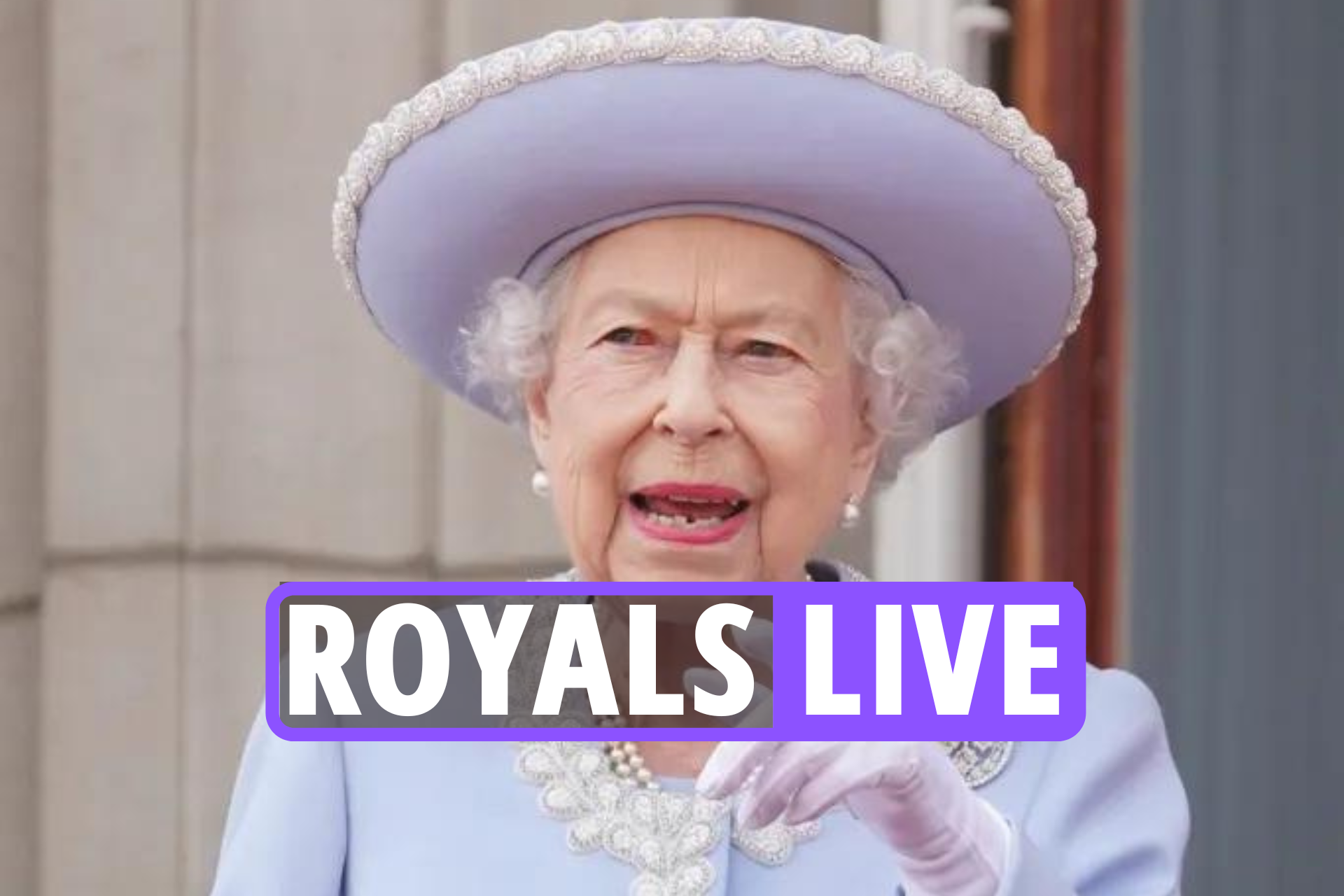 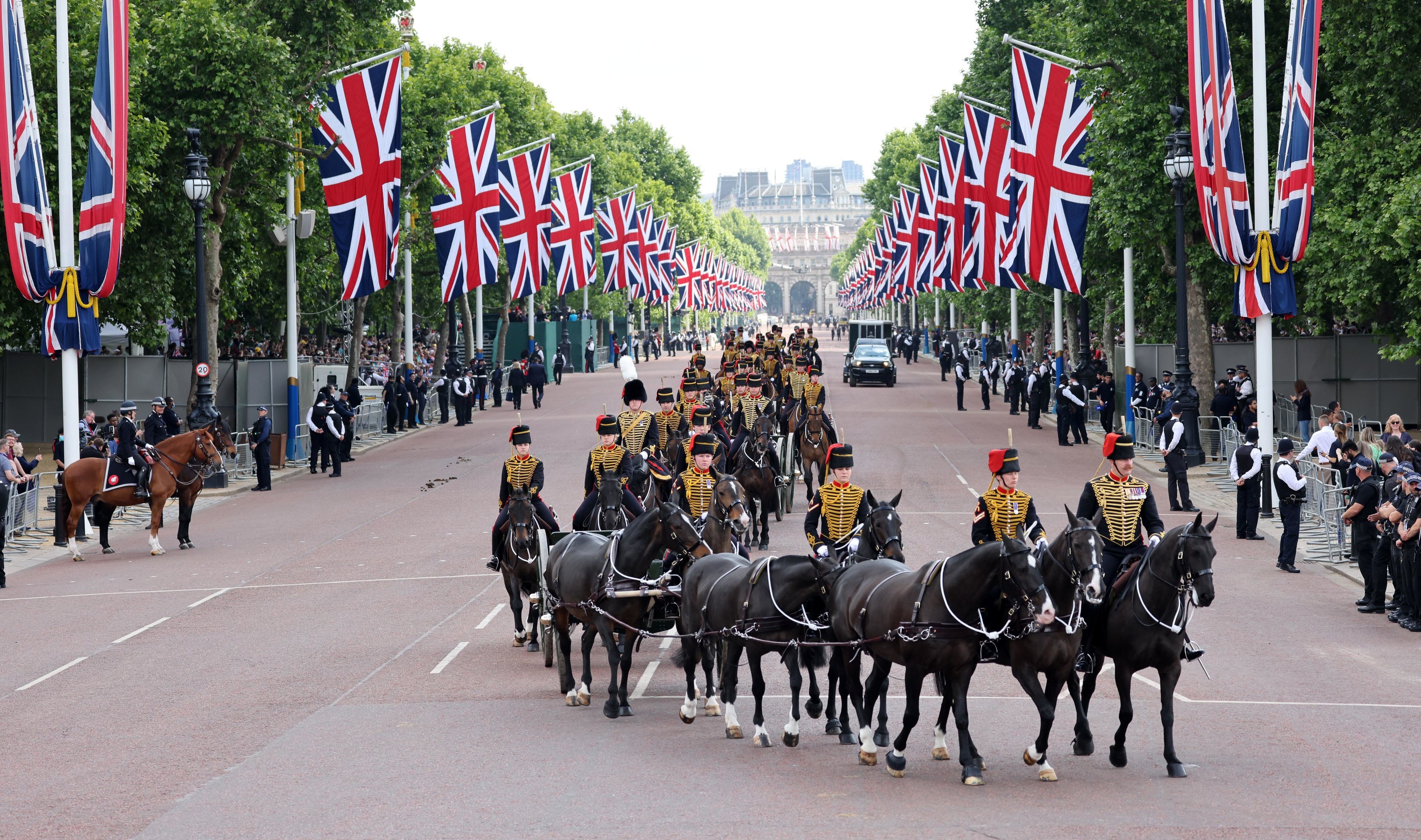 Andrew has vehemently denied the claims but reached a £12million settlement in February to stop the case proceeding to a civil trial.

In April, he appeared alongside his mother at Prince Philip's remembrance service.

But he is not rostered on for many appearances during the four-day Bank Holiday for the Queen's Platinum Jubilee.

Andrew is expected to join his mum at her Service of Thanksgiving on Friday at St Paul's Cathedral.

RETURN TO THE FIRM

It is touted to be the largest gathering of the royal family since Harry and Meghan's wedding in 2018.

The couple are understood to be attending and said they are “excited and honoured” to be there.

It has not yet been confirmed whether Andrew will appear at other events – including Saturday's BBC Platinum Party at the Palace. 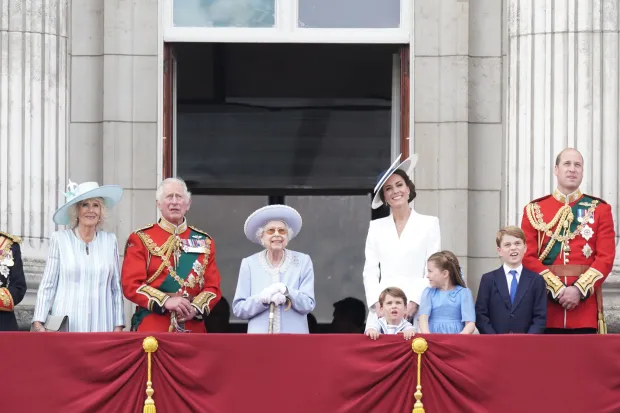 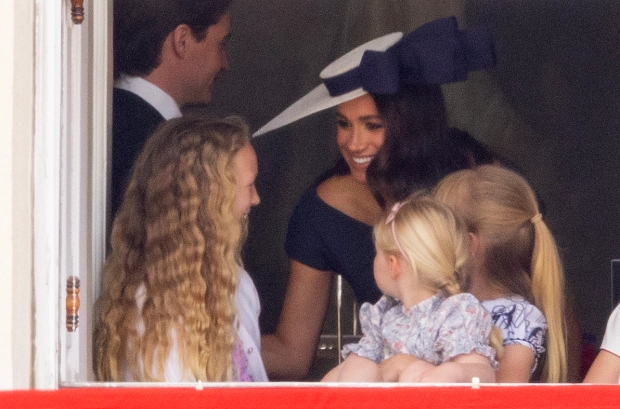 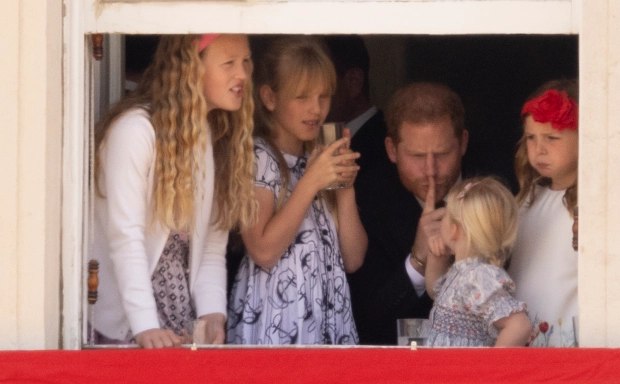 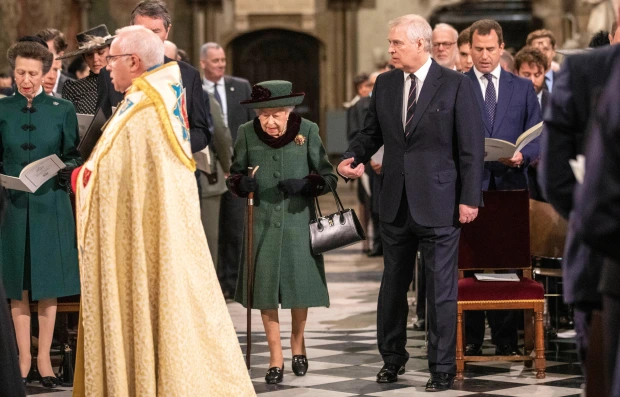