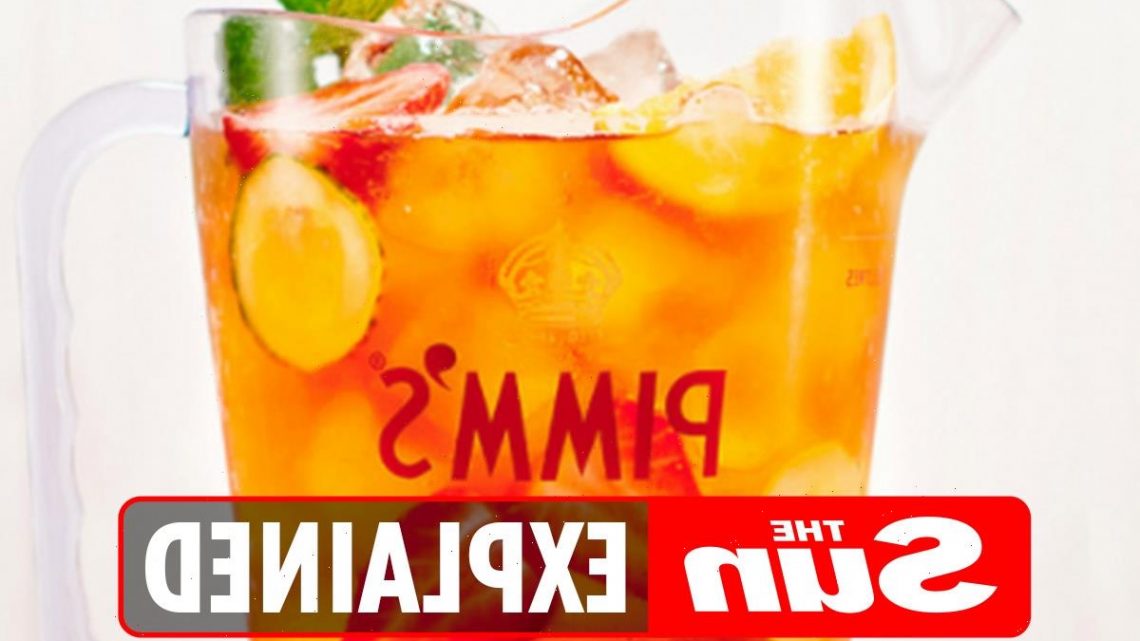 SUMMER just isn't the same without a refreshing glass of Pimm's in the sunshine.

What fruit do you put in and what's it mixed with? Here’s all you need to know about making the perfect jug of Pimm’s… 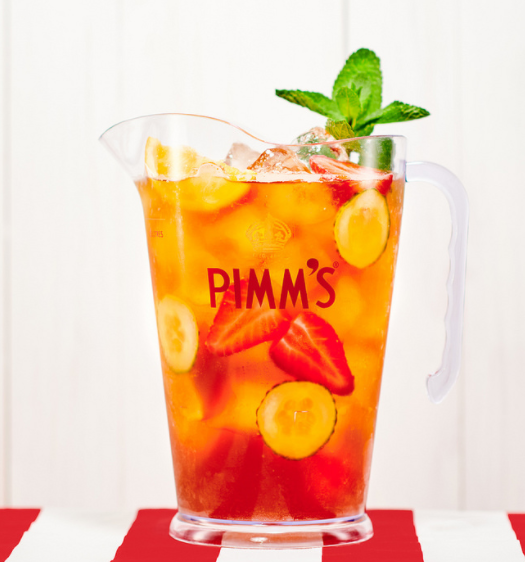 How can I make the perfect jug of Pimm’s?

While many pubs and bars serve the popular summer beverage, not all of them get the mix just right.

Here’s the recipe for the perfect traditional Pimm’s: 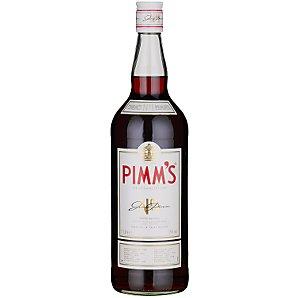 The drink became known as a digestion aid and was served in small cups known as “No. 1 Cups”. 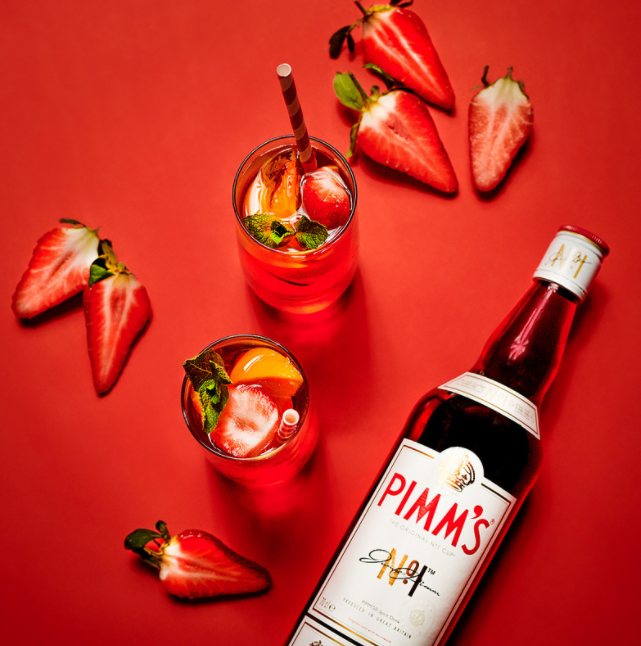 By the end of the 19th century the drink was popular all over the United Kingdom.

The first Pimm’s bar at Wimbledon opened at the 1971 Wimbledon tournament – and these days over 80,000 pints of Pimm’s and lemonade are sold to ticket holders every year.