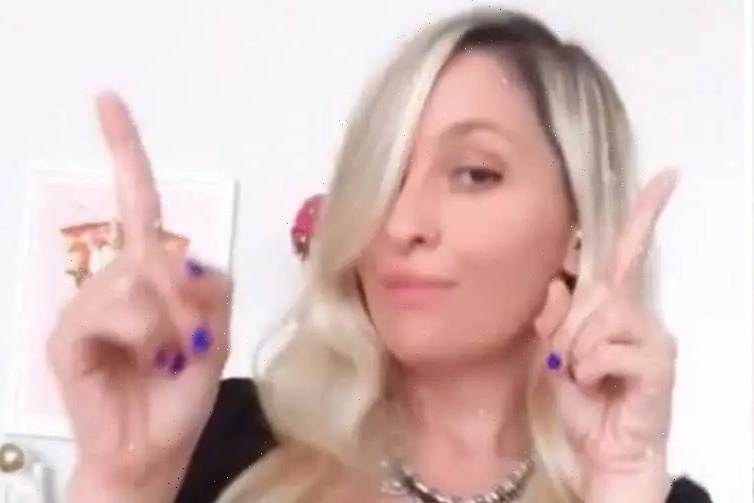 WHETHER it's a family member or long time friend, being asked to be a bridesmaid on someone's big day is always a great honour.

But Jen Glantz has had the opportunity a few more times than most, because, well, being a bridesmaid is her job. 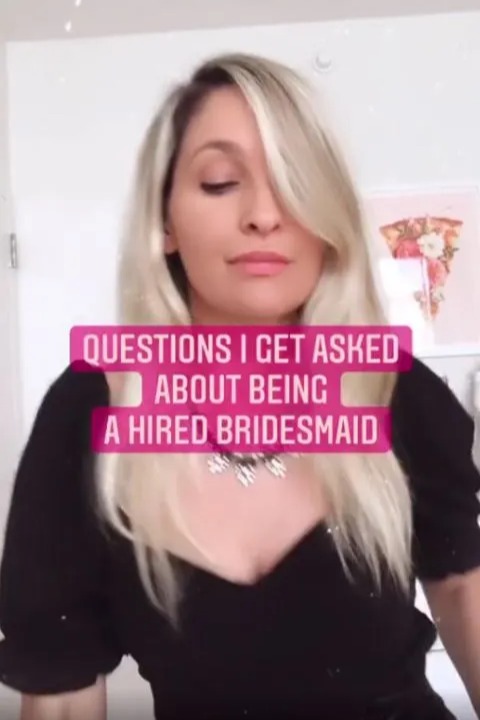 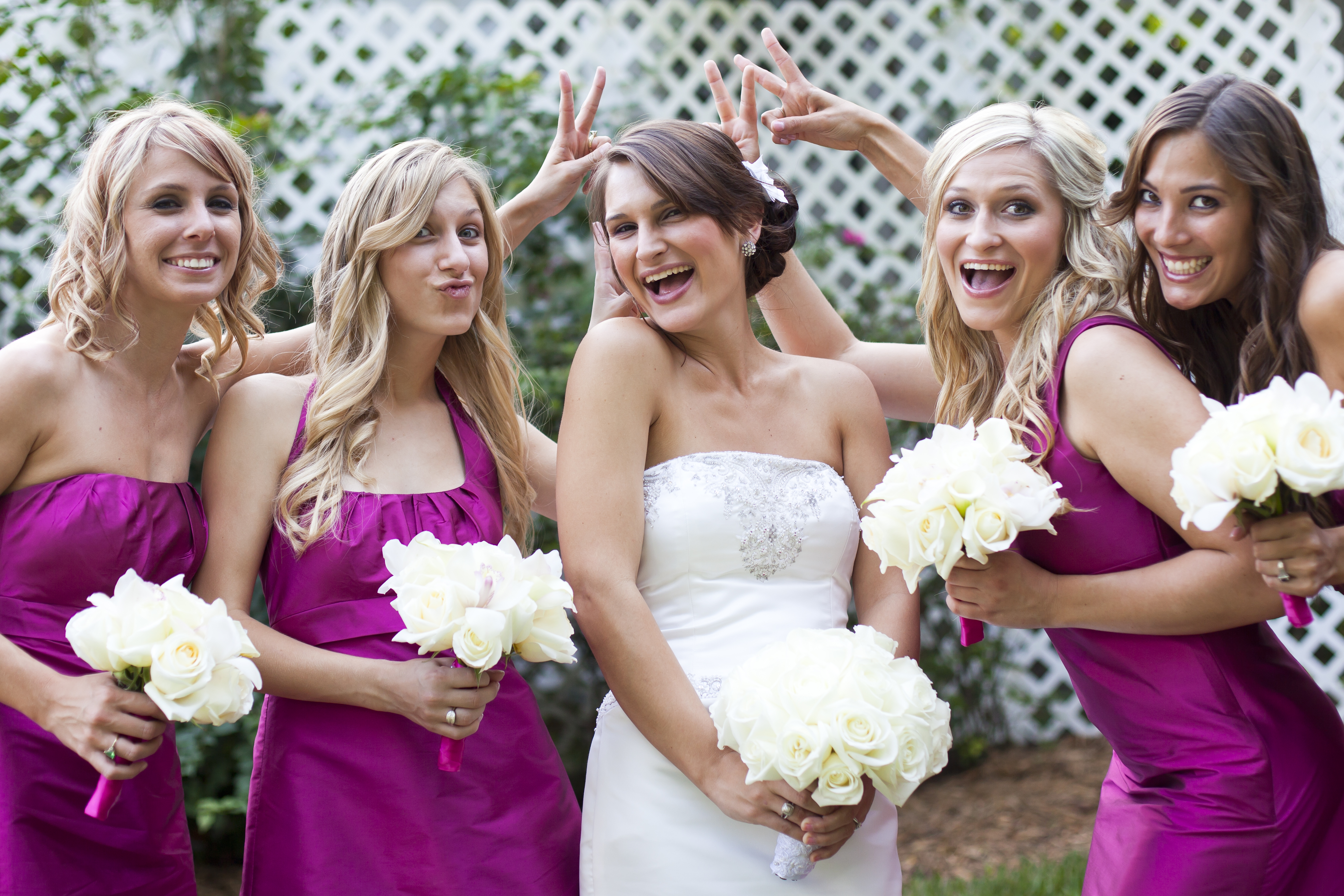 The US based woman revealed on her TikTok page that she's been a professional bridesmaid for the past seven years.

This means brides pay her to walk down the aisle and celebrate their big day, all while pretending to be their friend.

But it "happened by accident" according Jen who now has her very own business and a collection of hundreds of formal dresses.

In one clip she revealed: "When I was in my early twenties all of my friends got married – I was always the bridesmaid.

"Then it became a habit. Everybody I knew was asking me. My roommate at the time said 'you've become a professional bridesmaid.'"

Soon enough, Jen offered her services online, and to her surprise, was met with "hundreds of emails from people" who wanted to hire her.

In response to the question,"do you pretend to be the bride's friend," Jen revealed that she does, and usually, not even the husband knows she's been hired.

In fact, Jen said that most of the time the husbands think she's an old friend they've never met.

If you're a fan of weddings, the job is ideal, and the best part is, no doubt, the dress collection you end up housing.

The professional bridesmaid said she has "hundreds of dresses" thanks to her seven-year career as a hired bridesmaid, and people are envious of her job.

"PLS I want to learn how to be a professional bridesmaid," one person commented on Jen's TikTok.

And another added: "How did you get started? I would love to do this."

What's more, she revealed that the client pays for the dress as it's built into the contract upon hiring her – but it also means they get to choose it.

Jen claim's to be the "world's first bridesmaid for hire", but something tells us there'll me more to come.

Meanwhile, in Australia people hire Kerstyn Walsh , a professional bridesmaid, to follow them down the aisle but there's one thing I won’t do.

And this bride was horrified as ‘disrespectful’ bridesmaids show up to wedding in bright purple Crocs in prank.

In other wedding news, this woman asked five strangers to be her bridesmaids. 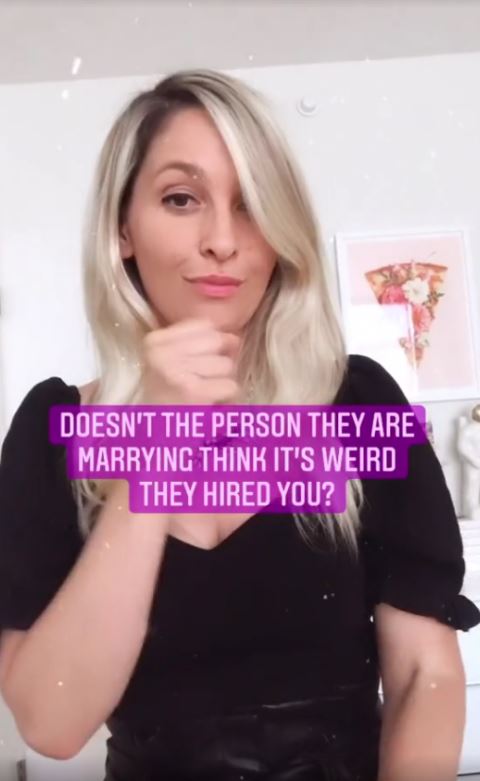 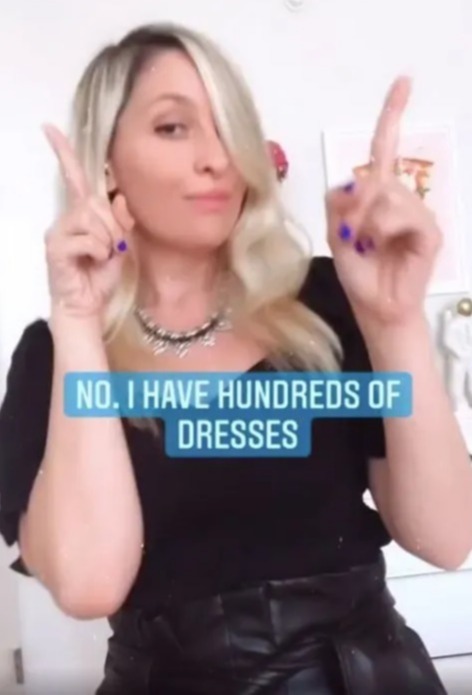 Will Smith Reveals Pick for His Worst Movie: 'It's a Thorn in My Side'