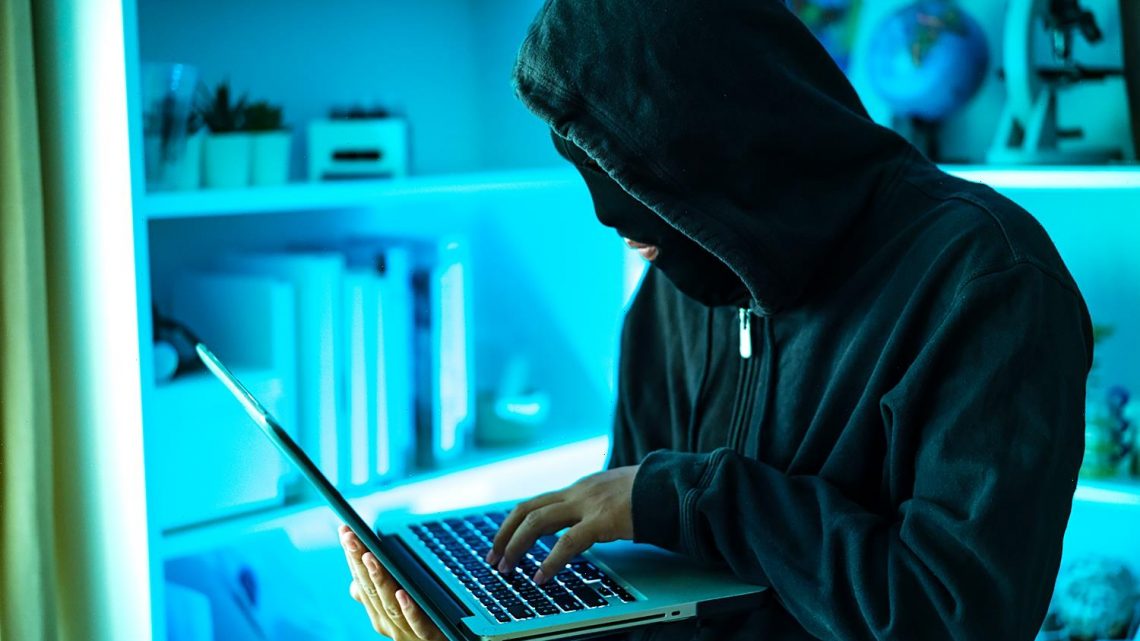 AMERICANS are the targets of nearly 30 scams a month, according to new research. 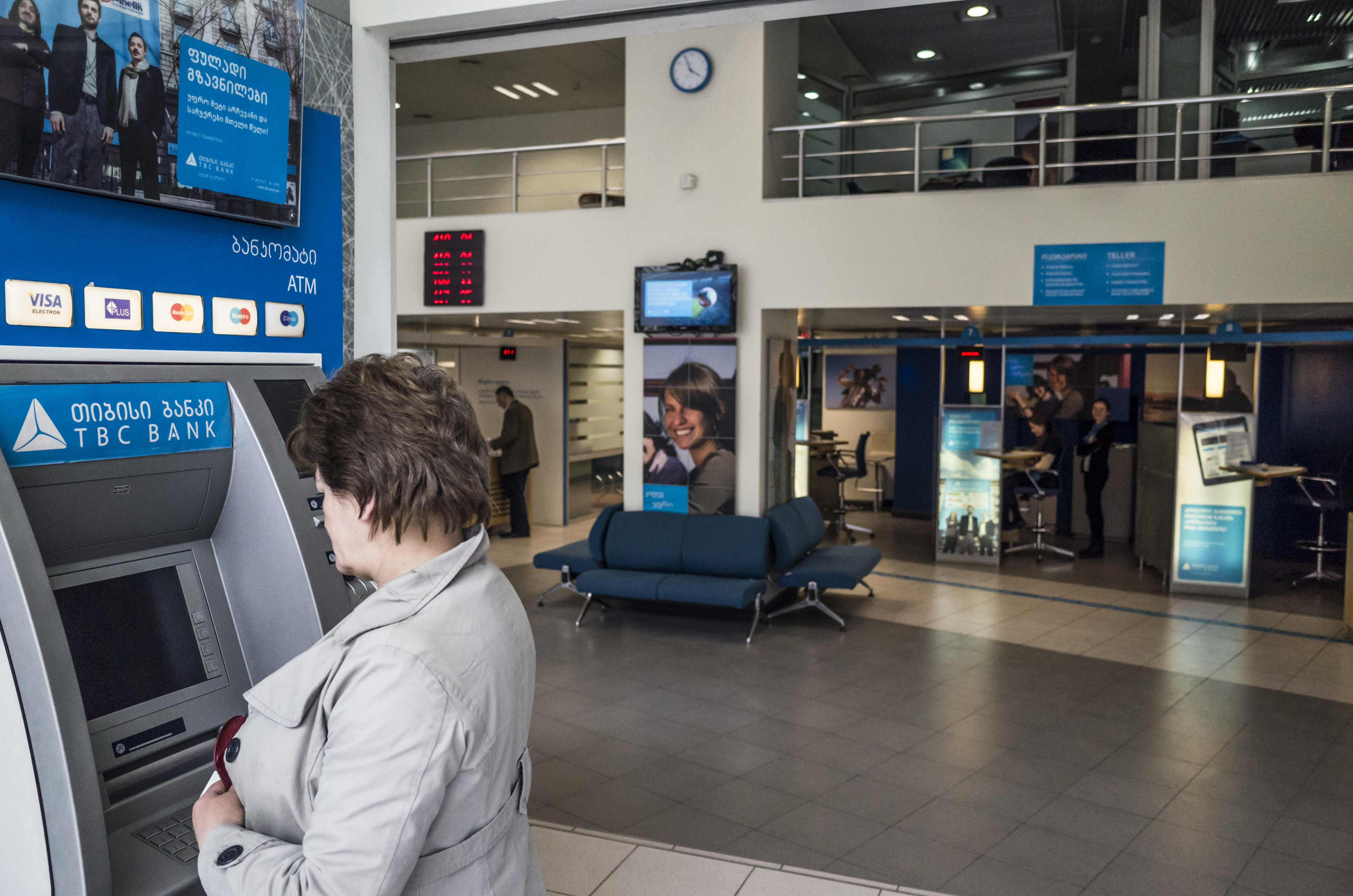 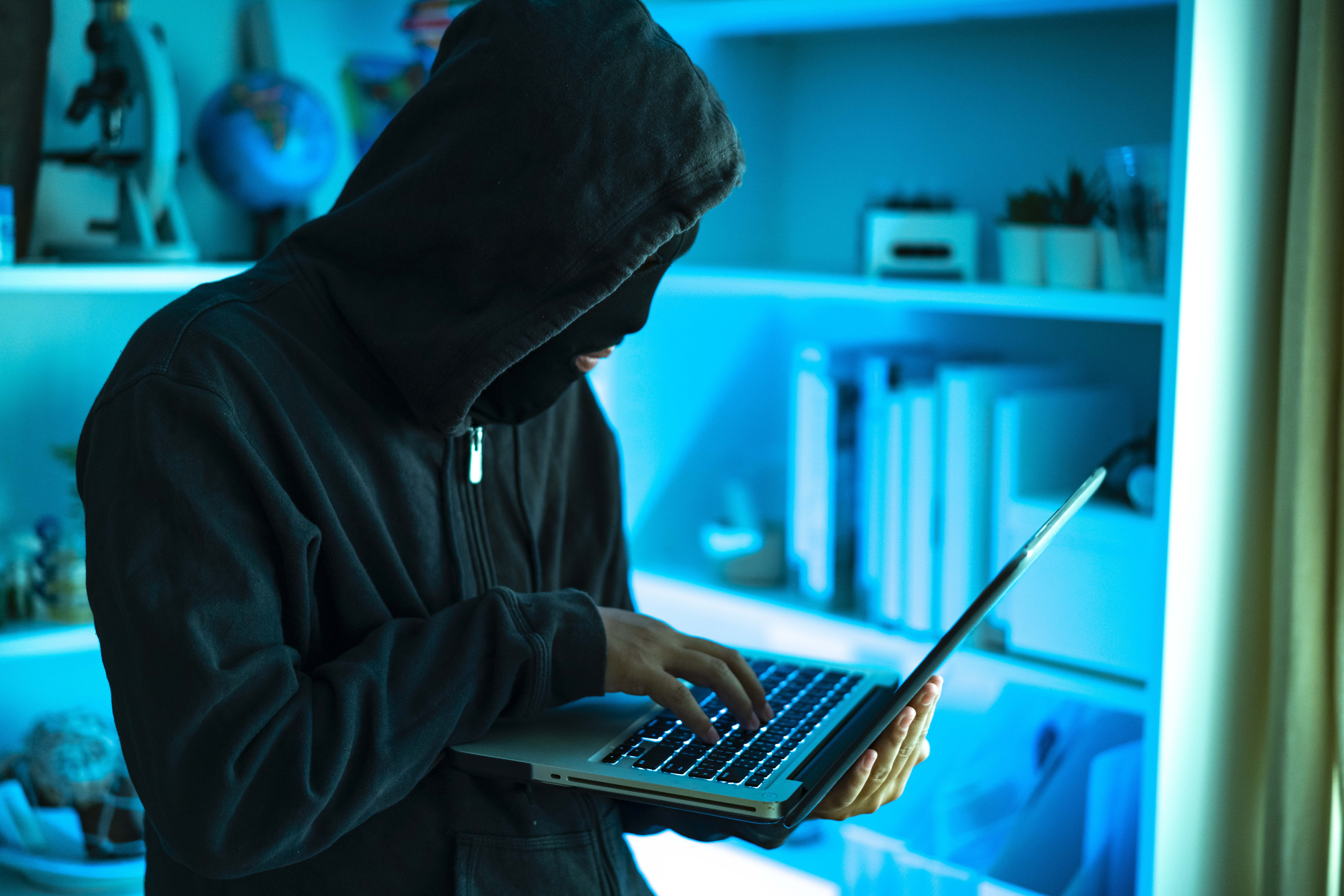 Two in five respondents reportedly receive upwards of 11 scam emails a month and 34 percent said they get scam phone calls more than 11 times a month, with boomers reporting an average of two more scam calls than millennials per month (10 and eight calls, respectively).

Conducted by OnePoll on behalf of Scam Spotter, a platform created by Cybercrime Support Network (CSN) with support from Google, the survey found that 46 percent of respondents have lost money due to a scam – with the average respondent falling victim to five scams over their lifetime where they’ve lost an average of over $500.

Respondents were asked about the most ridiculous scam attempts they’ve seen, claims of a warrant out for their arrest in a state they’ve never been to (34 percent), a non-existent relative in prison (30 percent), and attempts to pay their taxes in gift cards (26 percent). One in five respondents even said they were tipped off when a scammer poorly impersonated a friend or relative.

After all of these close calls, the question remains of why so many people fall for scams. 37 percent percent of respondents attribute it to not having the time to stop and think through the scenario the scammer is throwing at them.

Nearly three in 10 respondents also cited fearing a loss of their personal information and 27 percent also said they feared a family member or friend would lose their information.

The most common payment methods respondents have been targeted with include using a credit or debit card (38 percent), followed by digital wallets (34 percent) and gift cards (31 percent).

“Scammers love gift cards because they are untraceable and there’s no way to recover the money once a scammer has the card details,” says Jenny Grounds, CMO of Cybercrime Support Network. “Our mission is to educate people about these scams so that they can be their best first line of defense against scammers.”

After the seemingly constant bombardment of scammers, 73 percent of respondents admit to attempts at exposing scammers.

Thirty-seven percent of respondents have played into the scam, acted like they don’t understand how to get the scammer the money, and talked in circles with the scammer so they’d give up.

Other ways respondents have exposed their would-be scammers included poking holes in the scenario (35 percent) or trying to get more information about the scammer so they can be reported (28 percent). Nearly a quarter (23 percent) of respondents have even told the scammer they were on TV for a news story in order to scare them off.

After respondents were the target of an unsuccessful scam, the top action they took was warning as many friends and family members as they could about the attempted scam (42 percent).

This sentiment is closely held by millennial respondents, as 65 percent said they’re worried about older relatives falling for scams and 85 percent have initiated conversations to warn their elders about scams.

“As the fraud industry surpasses $3.3 billion, it’s clear that scams are becoming more complex and adults of all ages are targets,” says Grounds.

“The best way to combat scams is by talking about them, which is why we’ve launched an awareness campaign and PSA through scamspotter.org to spark conversation amongst families and warn people that if someone asks to solve a problem using gift cards, it’s a scam.” 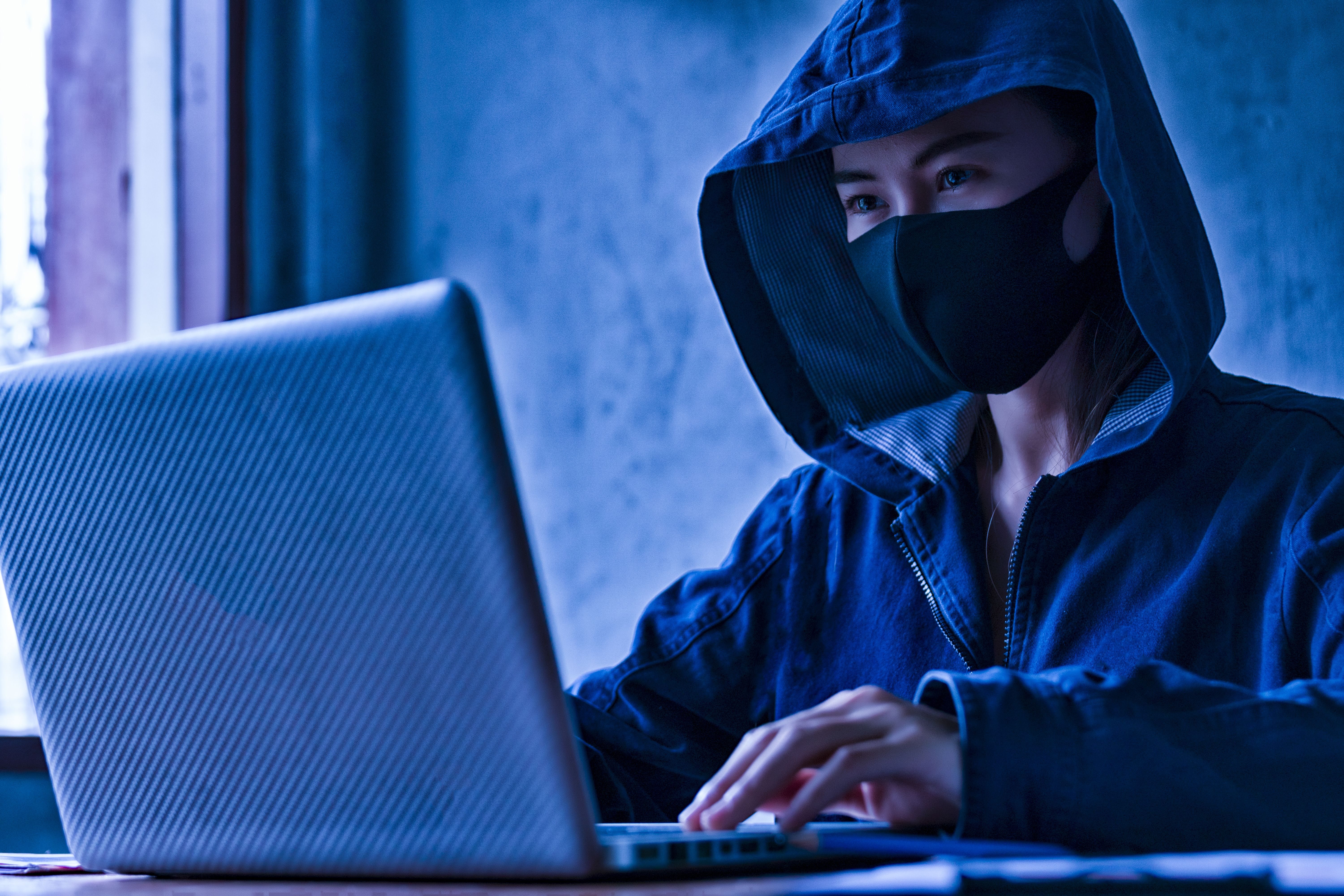