ULTRA organised people are rating their sexual encounters in incredibly detailed spreadsheets which include details on their bedroom performance, kissing and how much they regret it.

The revealing data collections were shared in response to one man asking people whether they would remember the names of all of their sexual partners. 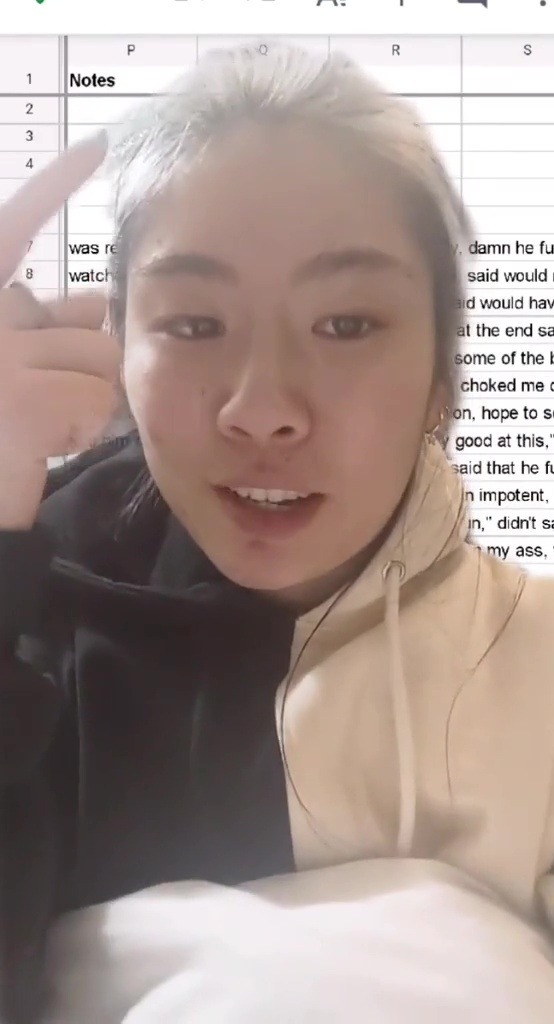 One woman confessed she gives her hookups a 1-10 rating based on their attractiveness, intelligence, kissing, sexual skills.

She also give rating to how strong their friendship is, how good the overall experience was and how much she regrets the encounter.

Each sexual partner gets a total, which is "The sum of all the other categories, minus the regret, divided by 10."

She also keeps detailed notes and has a separate spreadsheet to keep track of her visits to the sexual health clinic. 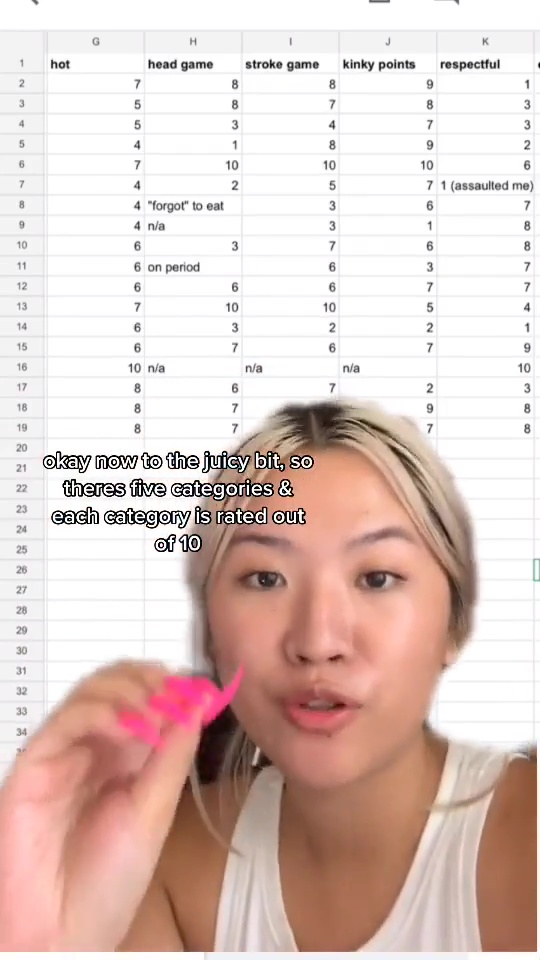 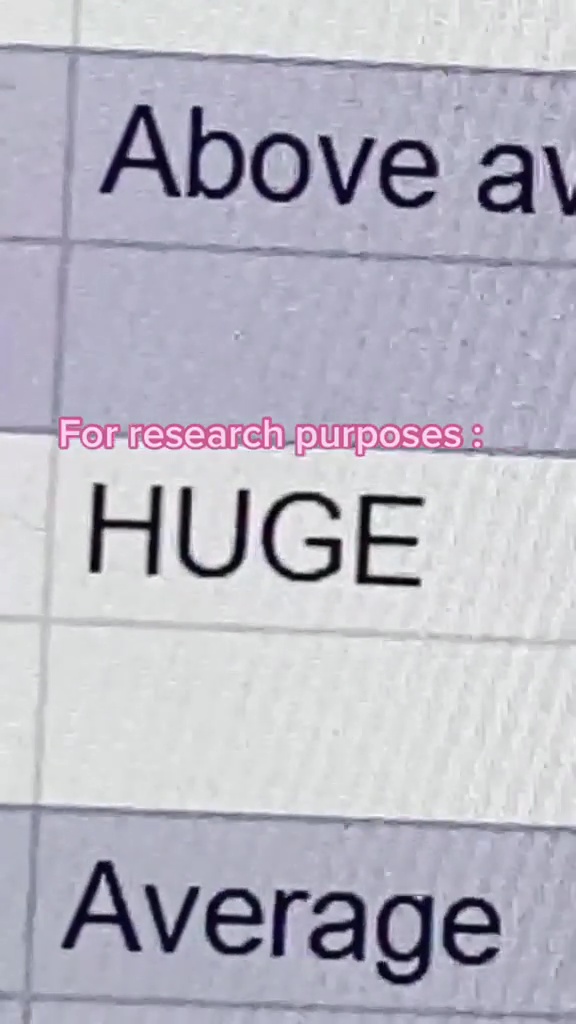 The video has garnered a lot of attention online, receiving 144,000 likes and thousands of comments.

One person commented: "Damn, all I ever did was write their names at the back of a planner."

Someone else said: "I'm so impressed, this is my New Years resolution."

A third person said: "This girl is my hero. Data analytics at their finest."

Another TikTok user explained she keeps tabs on her partners', races, star signs, relationship to herself and rates the size of their manhood out of 10. 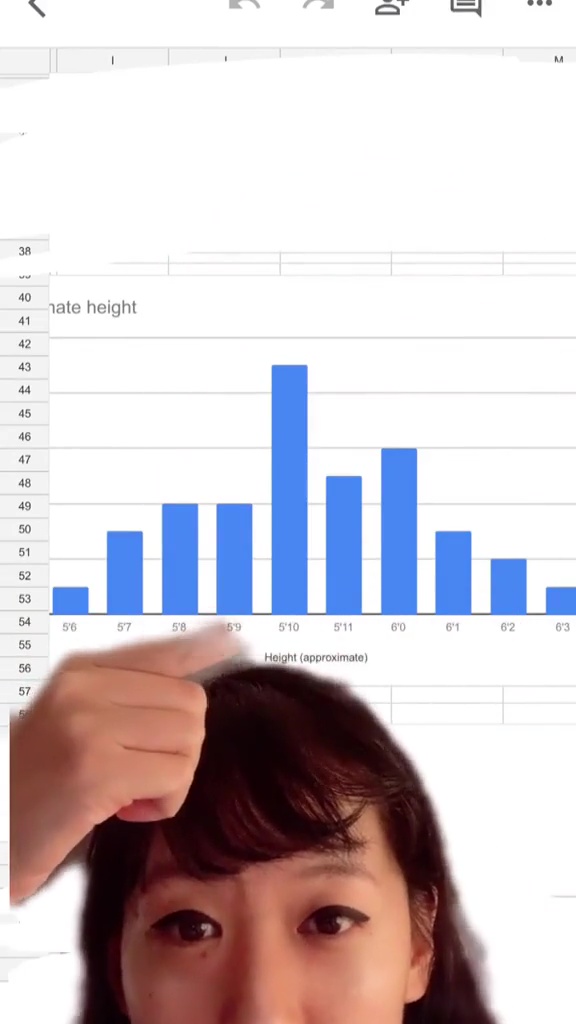 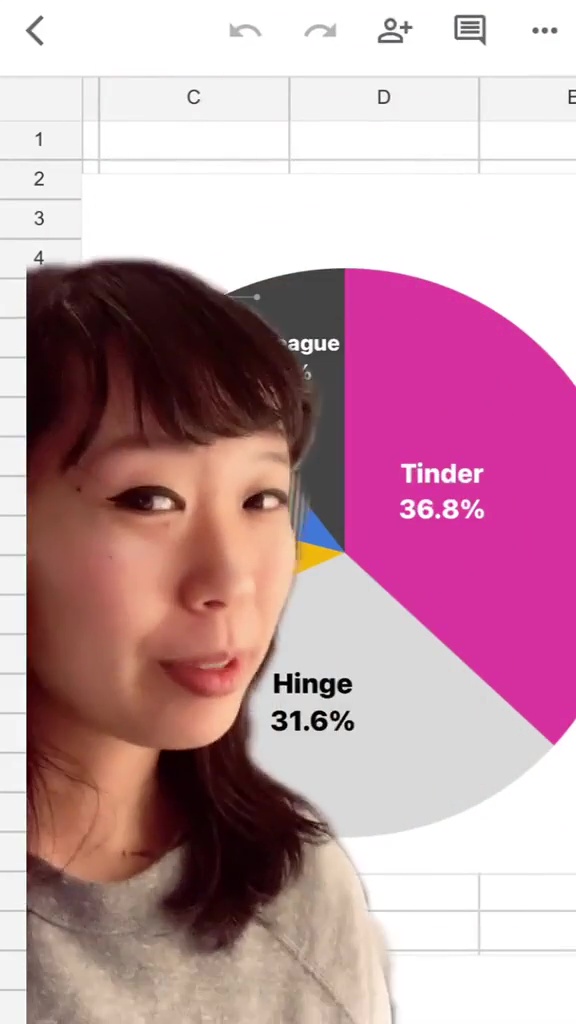 She rates them for different sexual skills as well as 'kinky points' and notes on whether they were respectful after the encounter.

In the notes section, she adds comments like "impotent" and "we did it in the bathroom".

A third woman posting under the account @amewicaweyes revealed her spreadsheet includes name, year, occupation, rating, manhood size, where they met and notes on their performance. 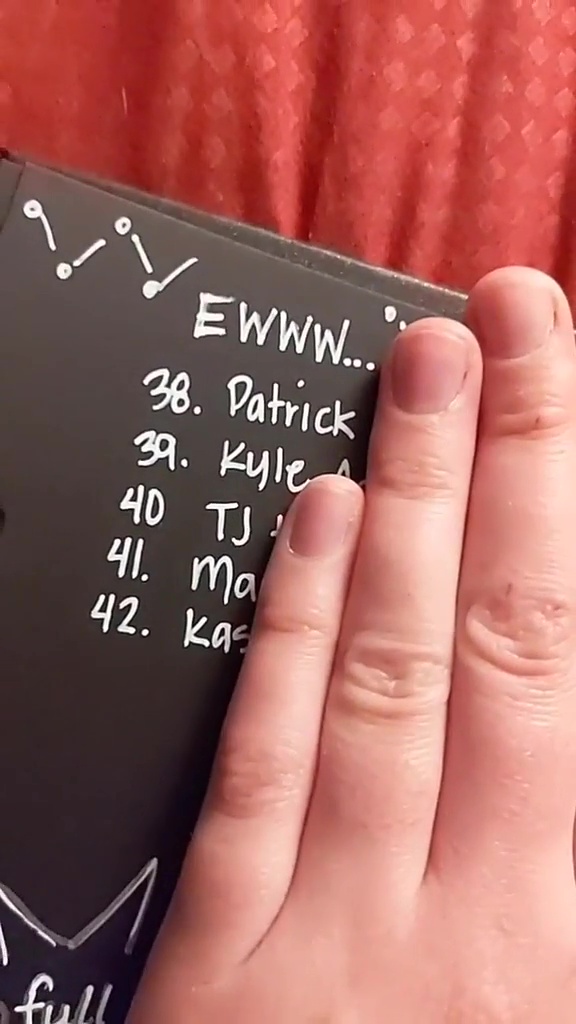 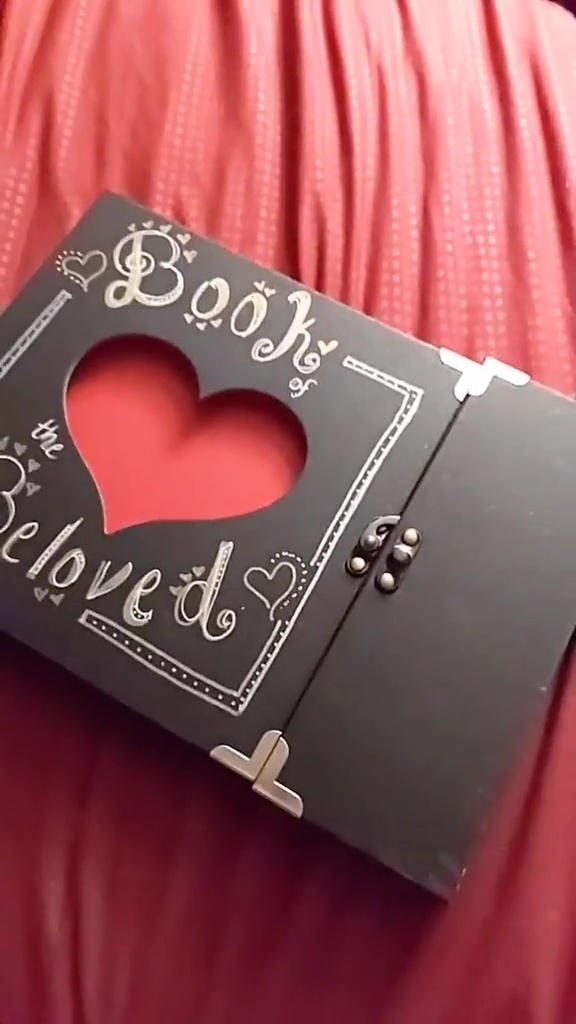 And it's not just women getting in on the action – some men are also keeping details of their sexual encounters.

One man revealed he keeps a list of hookups in his notes section with a rating out of 10 for each, although two special women received a score of 100000.

In other sexy news, a sexpert reveals the frisky resolutions she wants us all to try in 2021 – including more ‘real orgasms’.

And as we told you previously, a mortified woman accidentally left her sex toy on full display as she live streamed her haircare routine.

Elsewhere, a man claims his girlfriend was on Tinder while in BED with him… and he caught her after the app reflected in her eyes.