THIS optical illusion may reveal how you handle life problems.

An image circulating TikTok supposedly discloses how you solve problems.

The optical illusion targets the first thing you notice in the image, and uses that to determine how you solve problems in life.

An optical illusion is a visual illusion that is created by the visual system and is defined by a visual perception that differs from reality. 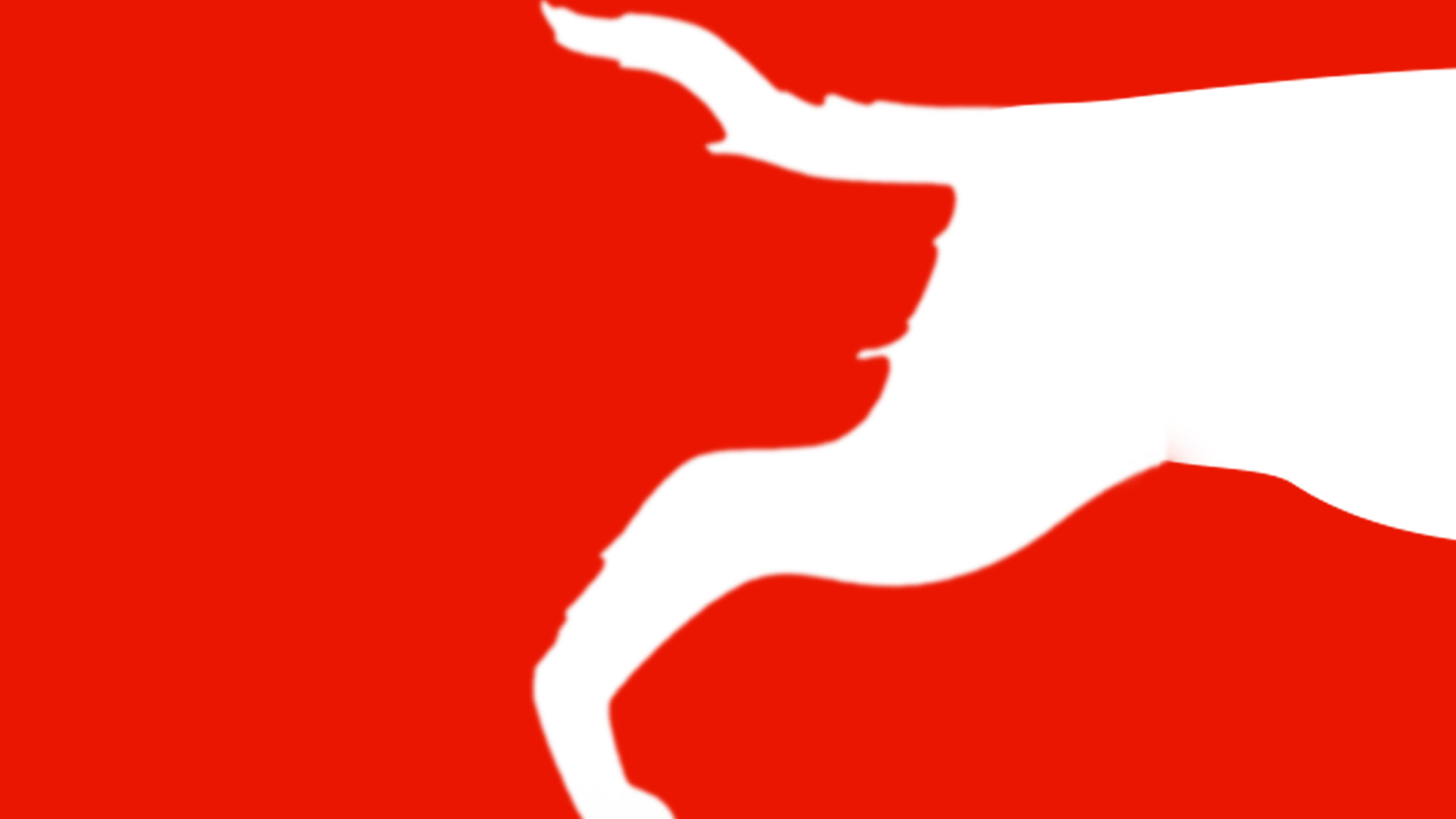 In the image, a dog's hind legs may appear to be obvious at first glance.

If you viewed a dog's hind legs first, you typically think outside of the box and solve problems independently, according to Your Tango.

However, if the first thing you noticed was a dog's snout, you are more likely to rely on information to come up with a solution, and you are a more analytical thinker, according to the outlet.