THANKS to Love Island the statement bikini has been popping up all over Instagram this summer as influencers perfect their poolside pose.

While for decades women have been trying to avoid the dreaded tan lines these two pieces actually encourage them thanks to fiddly straps, and awkward cut outs. 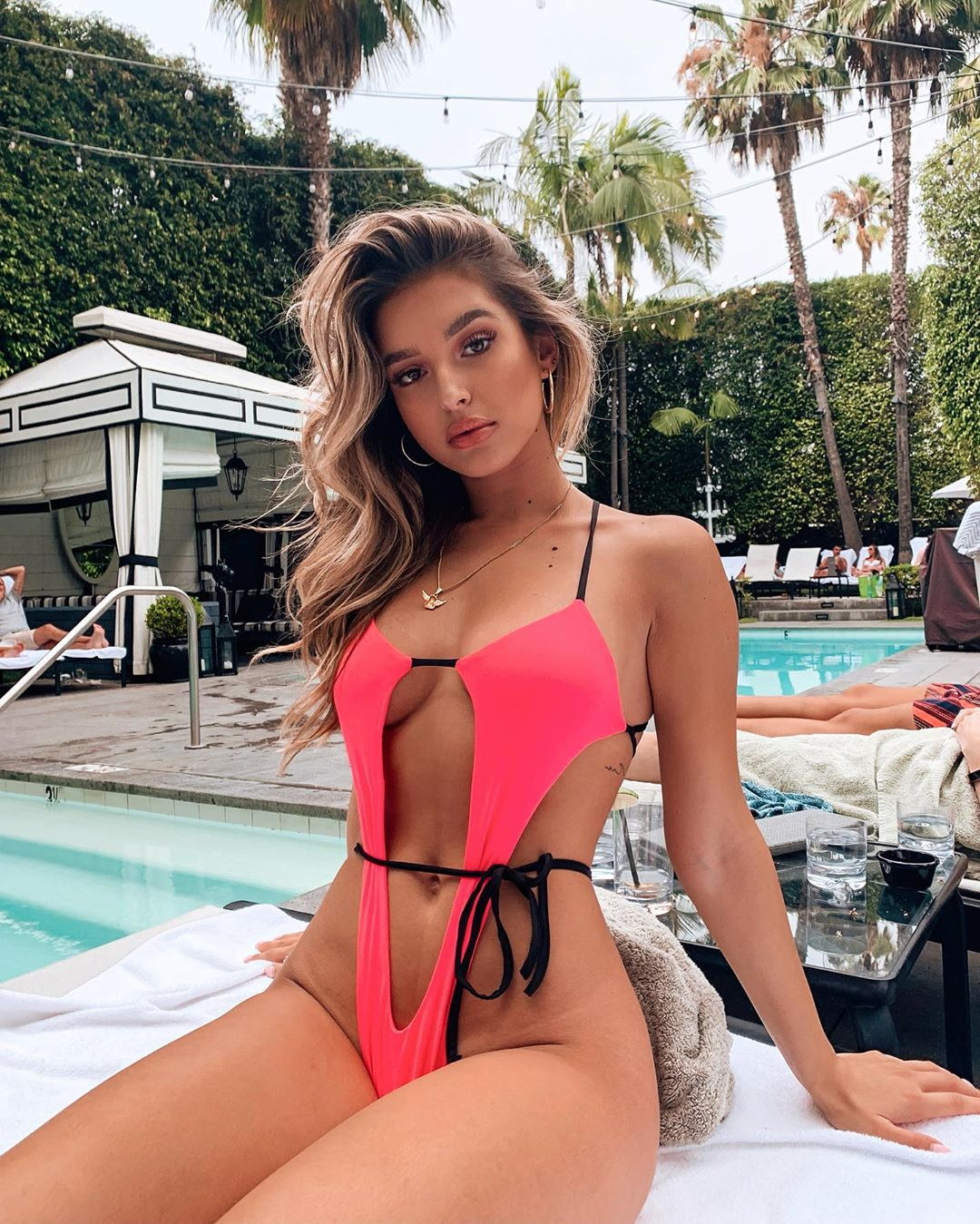 And you can forget the under-boob bikini with this summer’s style proving that less really is more when it comes to lounging.

The pouch bikini bottom has also proven to be a hit among bloggers and celebs alike, with the high rise knicker leaving very little to the imagination.

The trend first emerged when Oh Polly launched a £40 Skinny Dipping bikini back in April.

And while the two piece received some flack, it has clearly had some serious style influence with many influencers hoiking their pants up into a “pouch.” 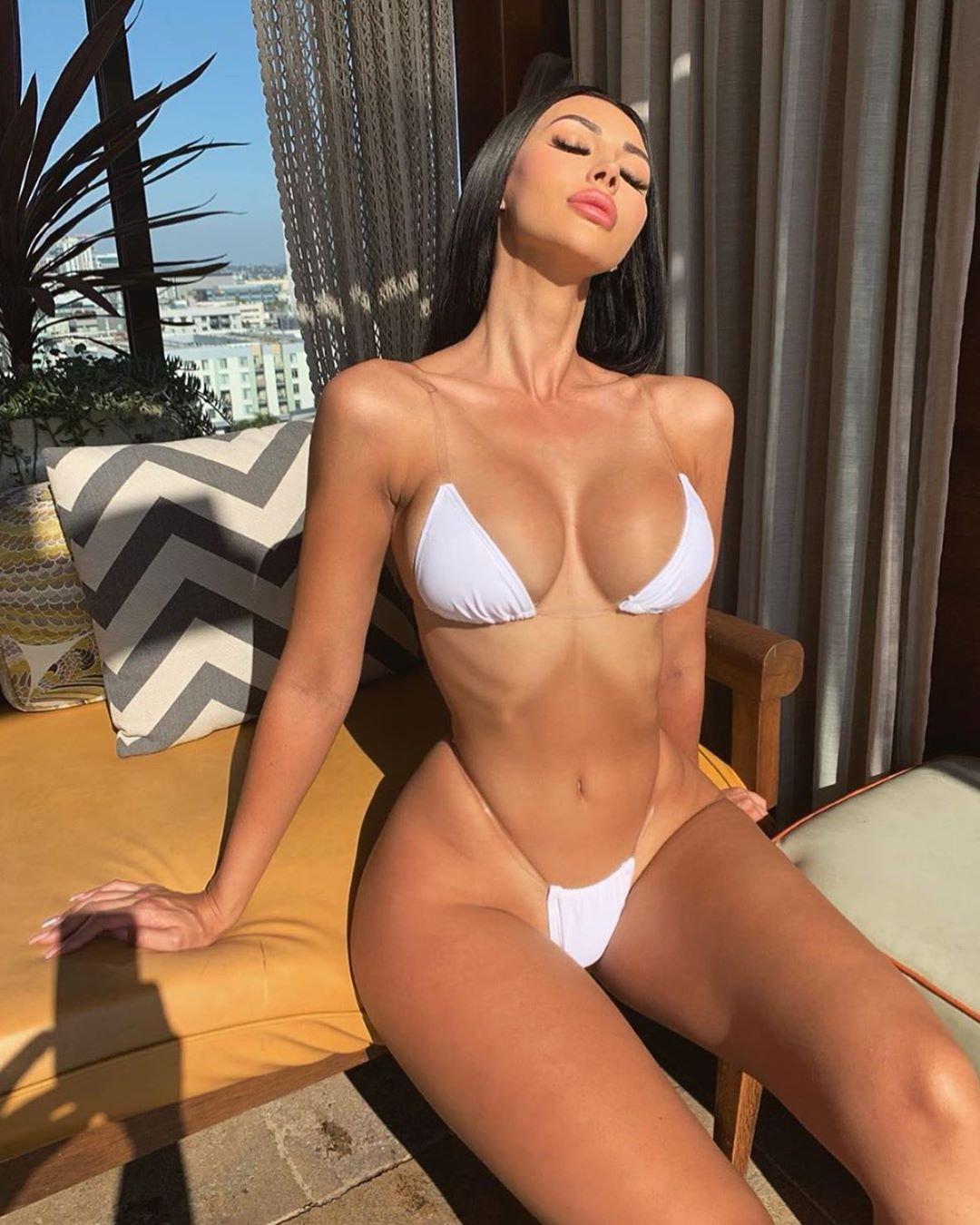 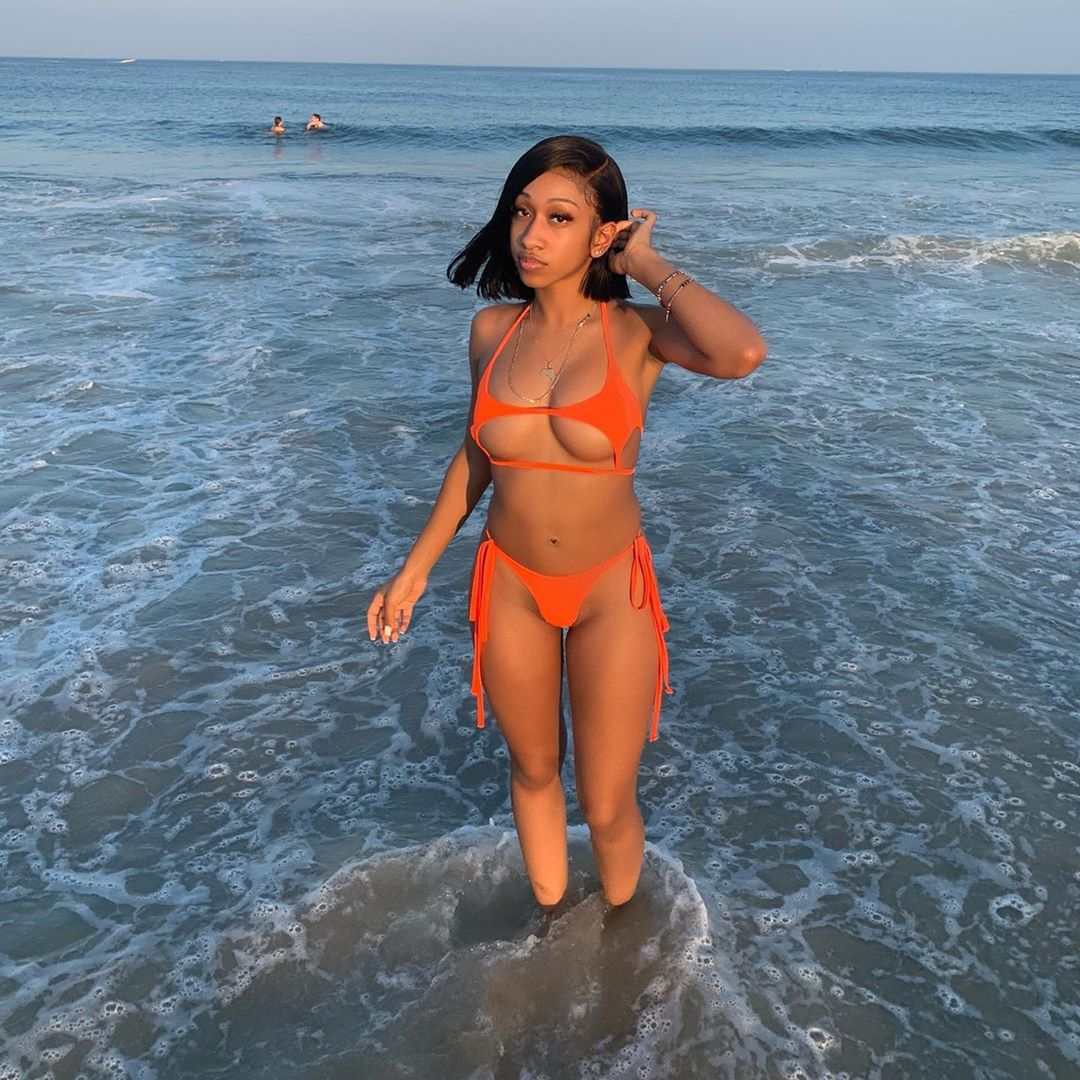 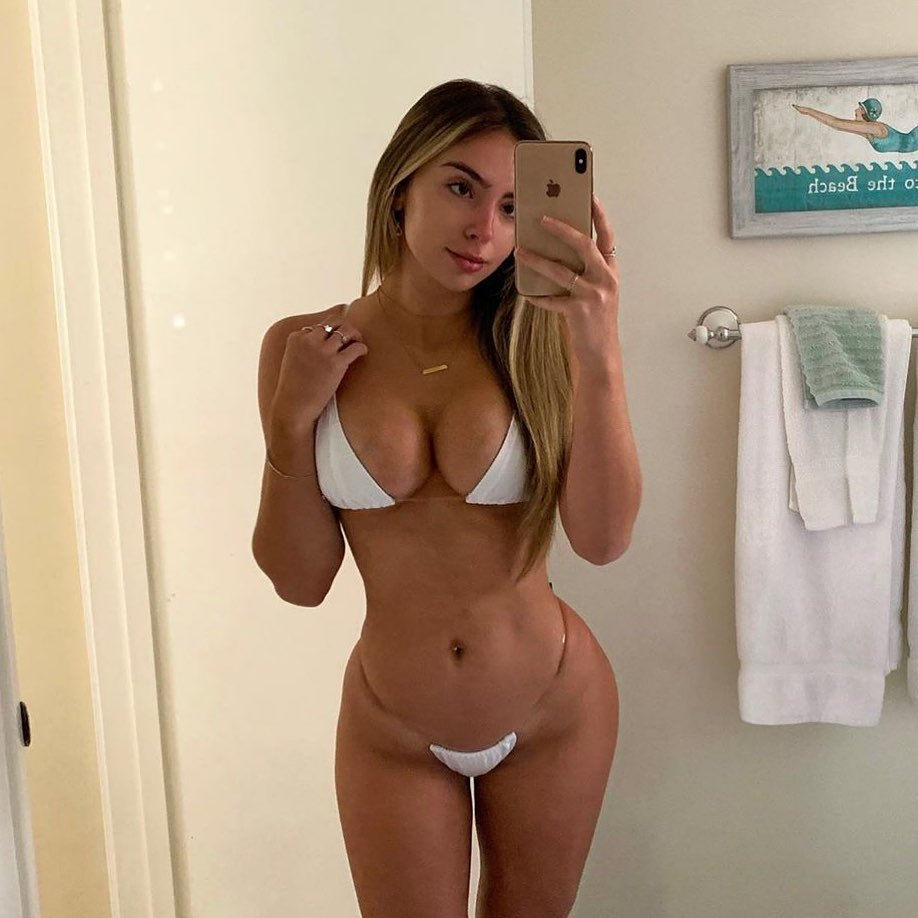 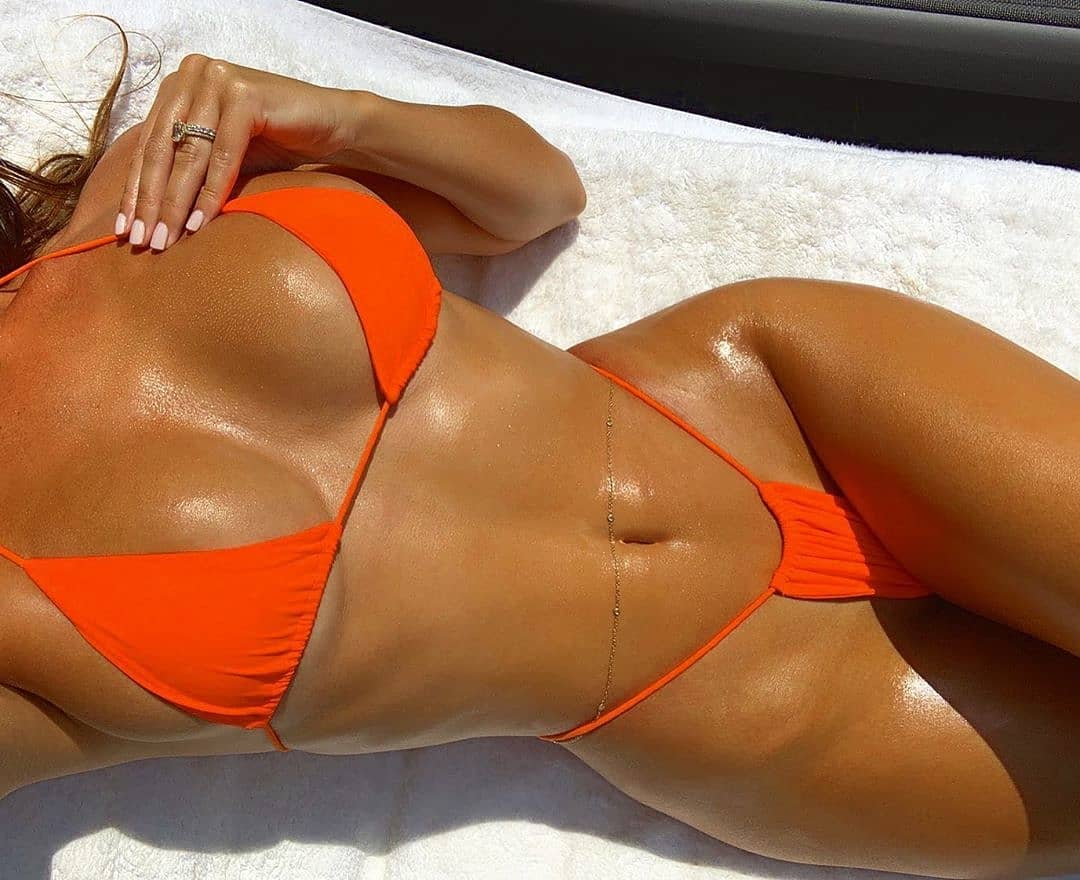 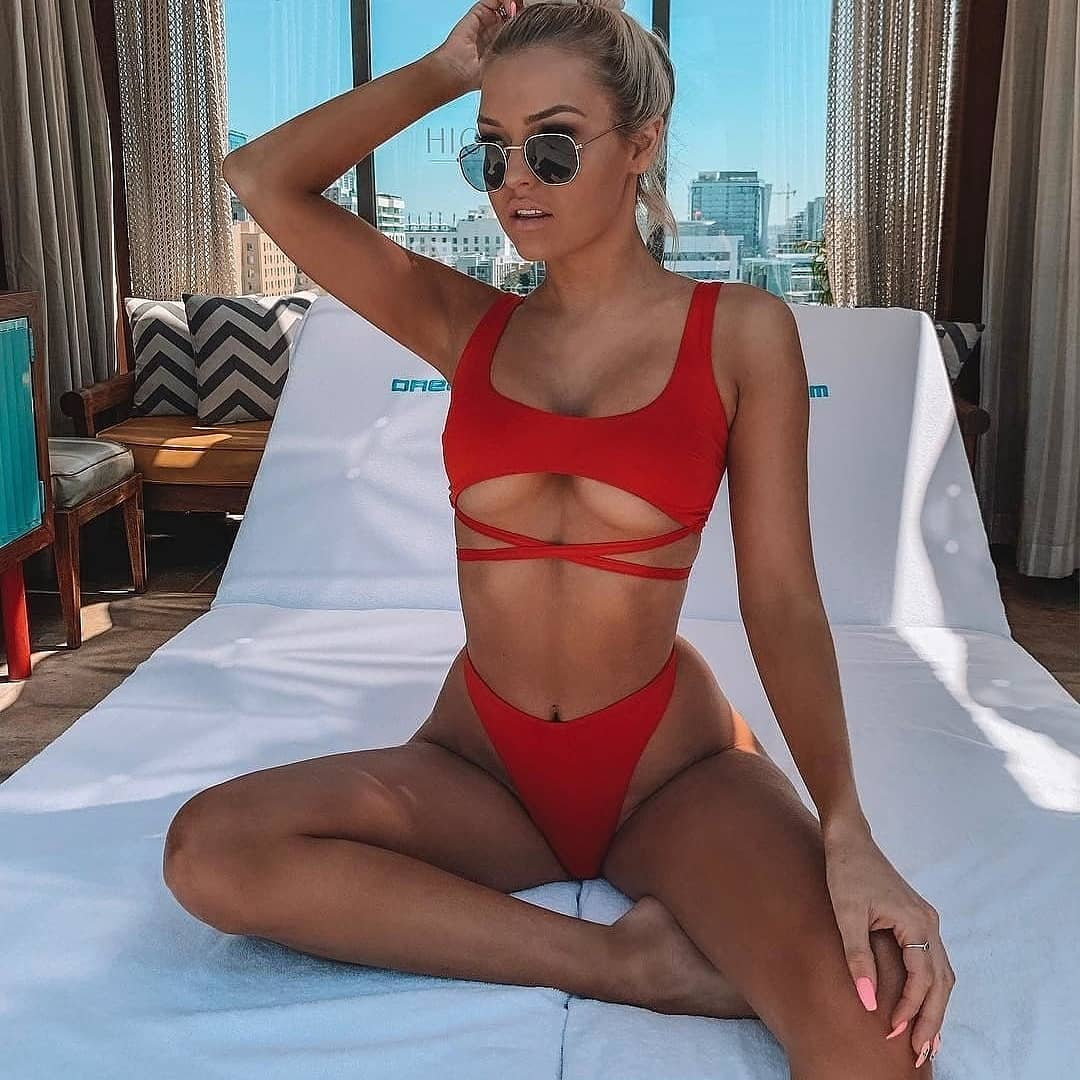 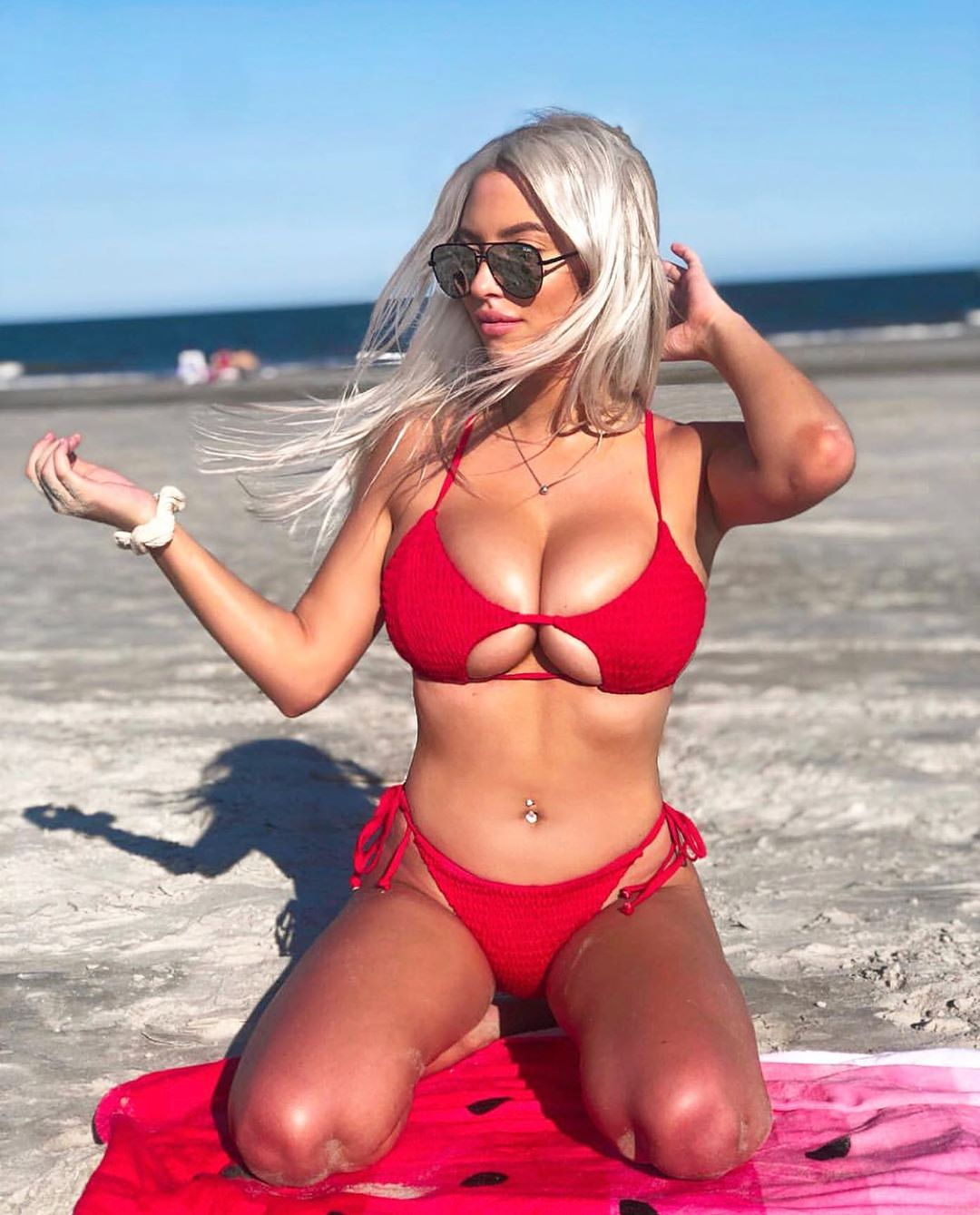 But it isn’t just bikinis that have received a naked makeover with the one piece making a risqué return this summer.

A far cry from your classic bather, these swimming costumes ramp up the sex appeal and are made up of very little fabric.

A popular design among bloggers appears to be the keyhole design which features a large cut out panel and a high rise bottom.

They are often finished with a tie or chain to make the wearers’ waist appear tiny. 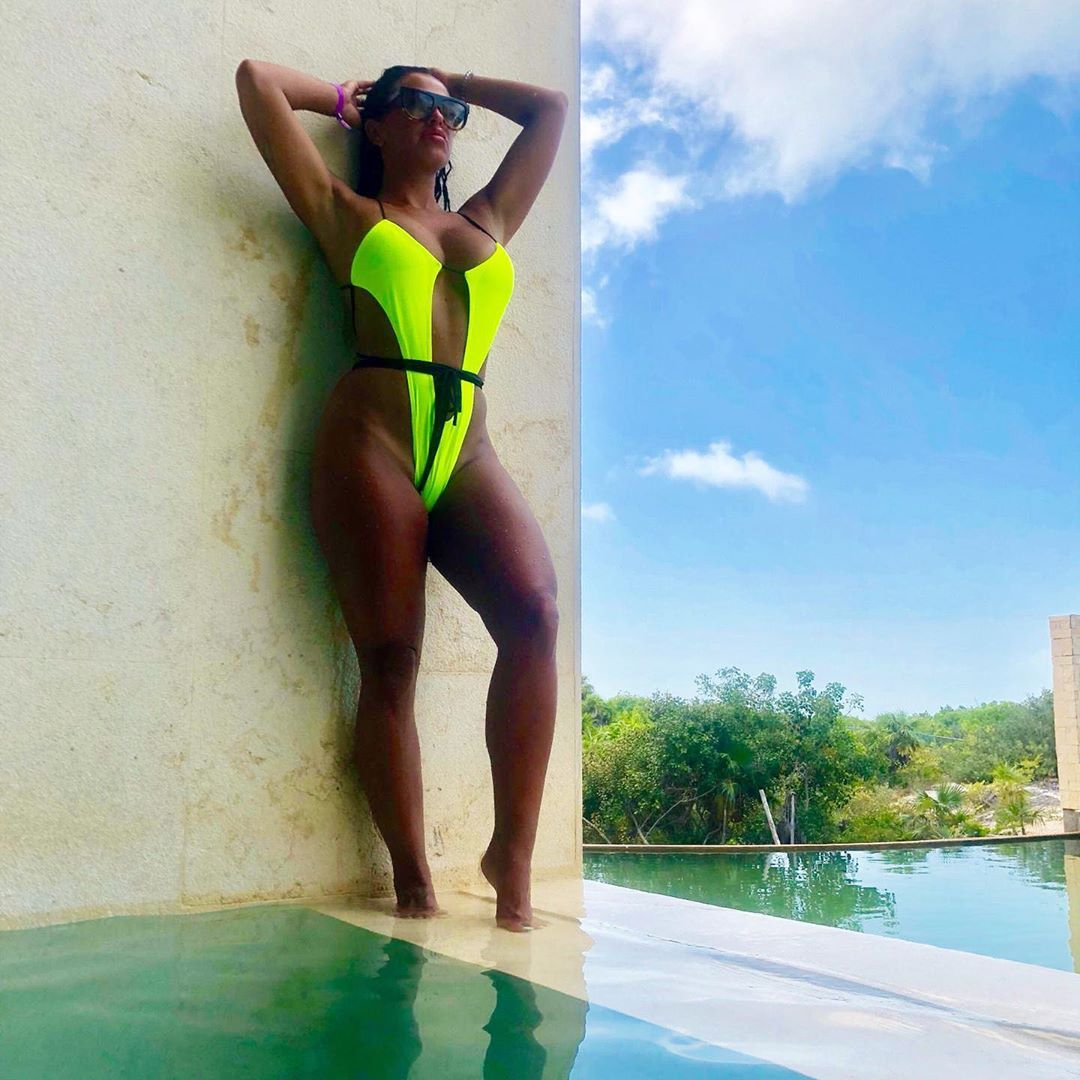 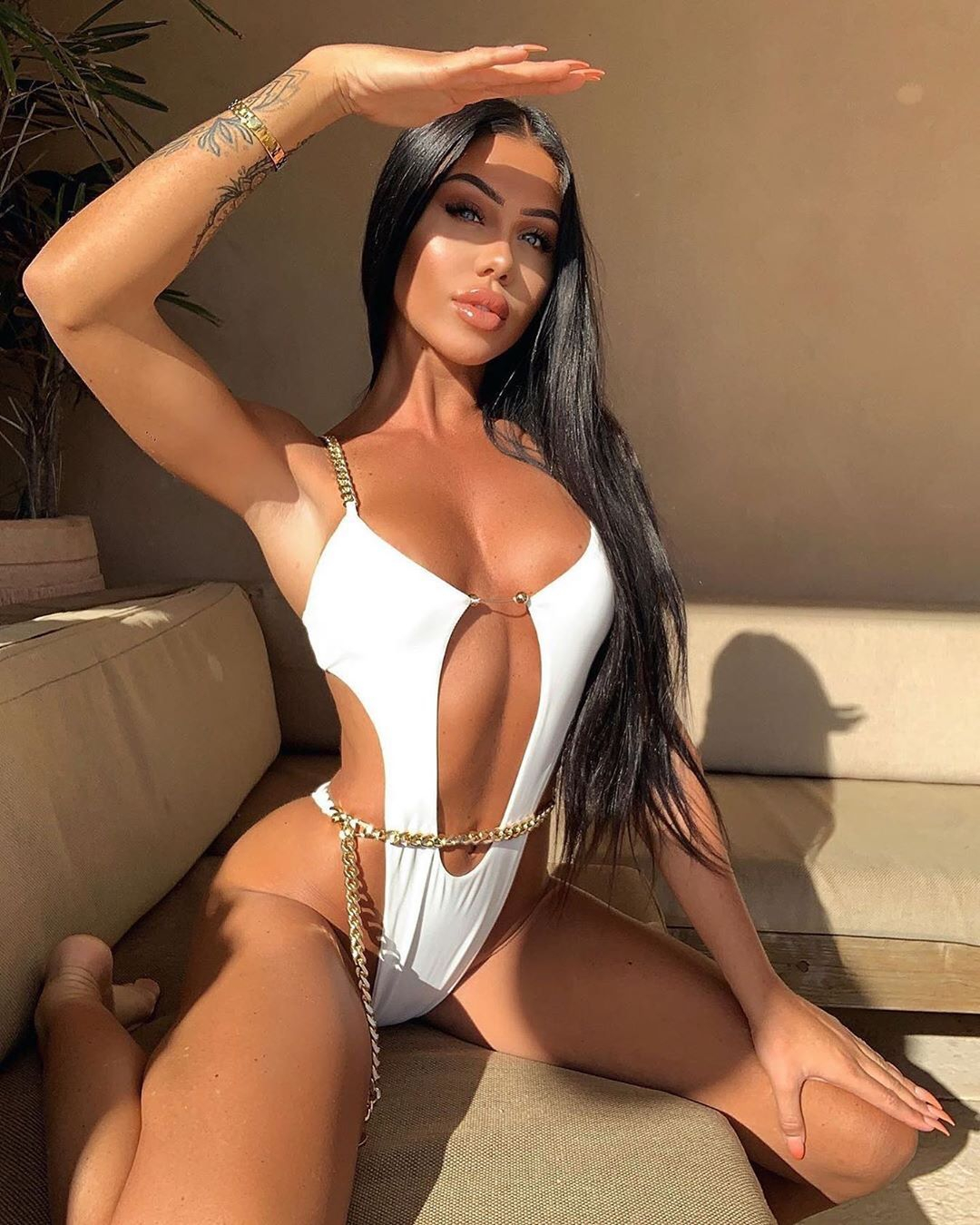 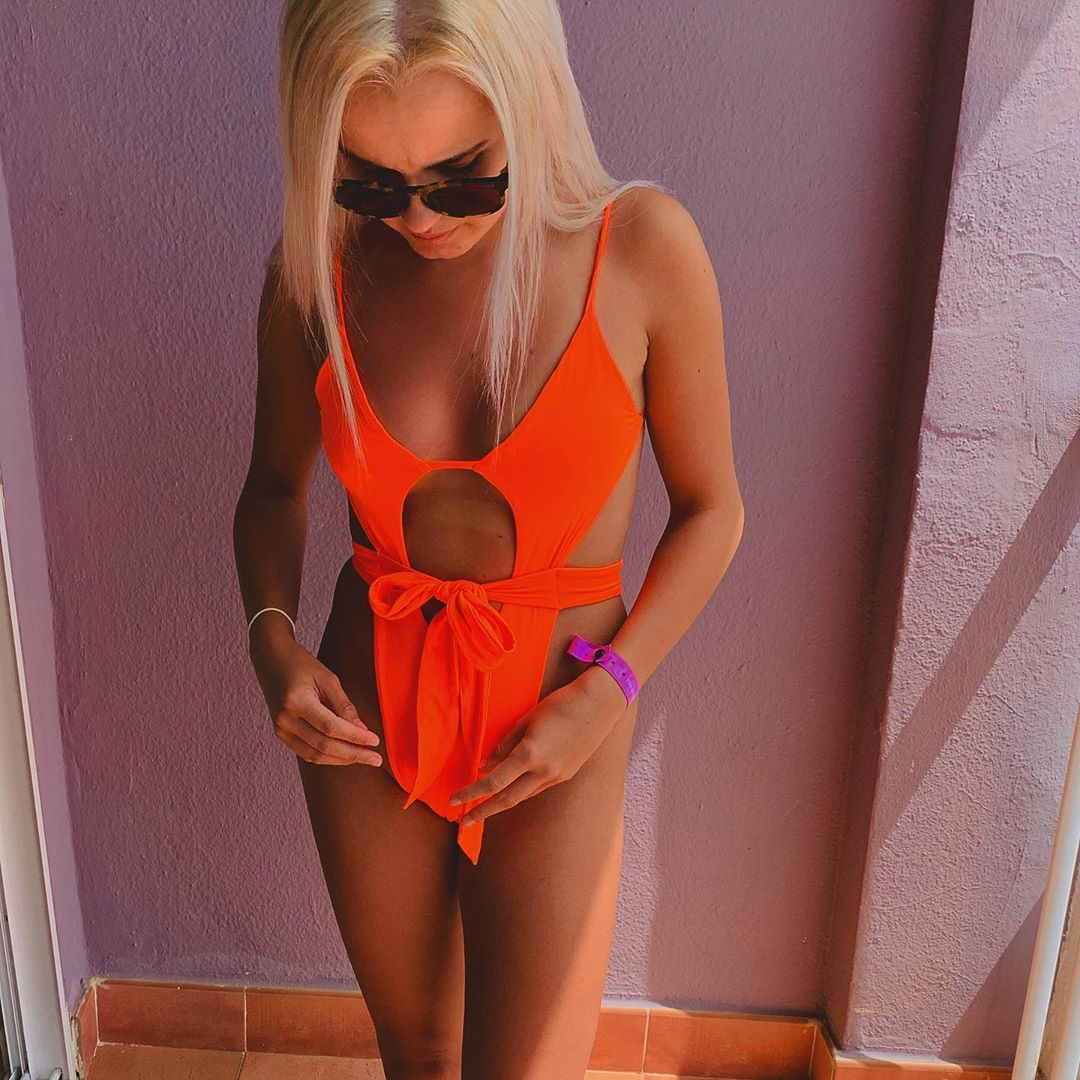 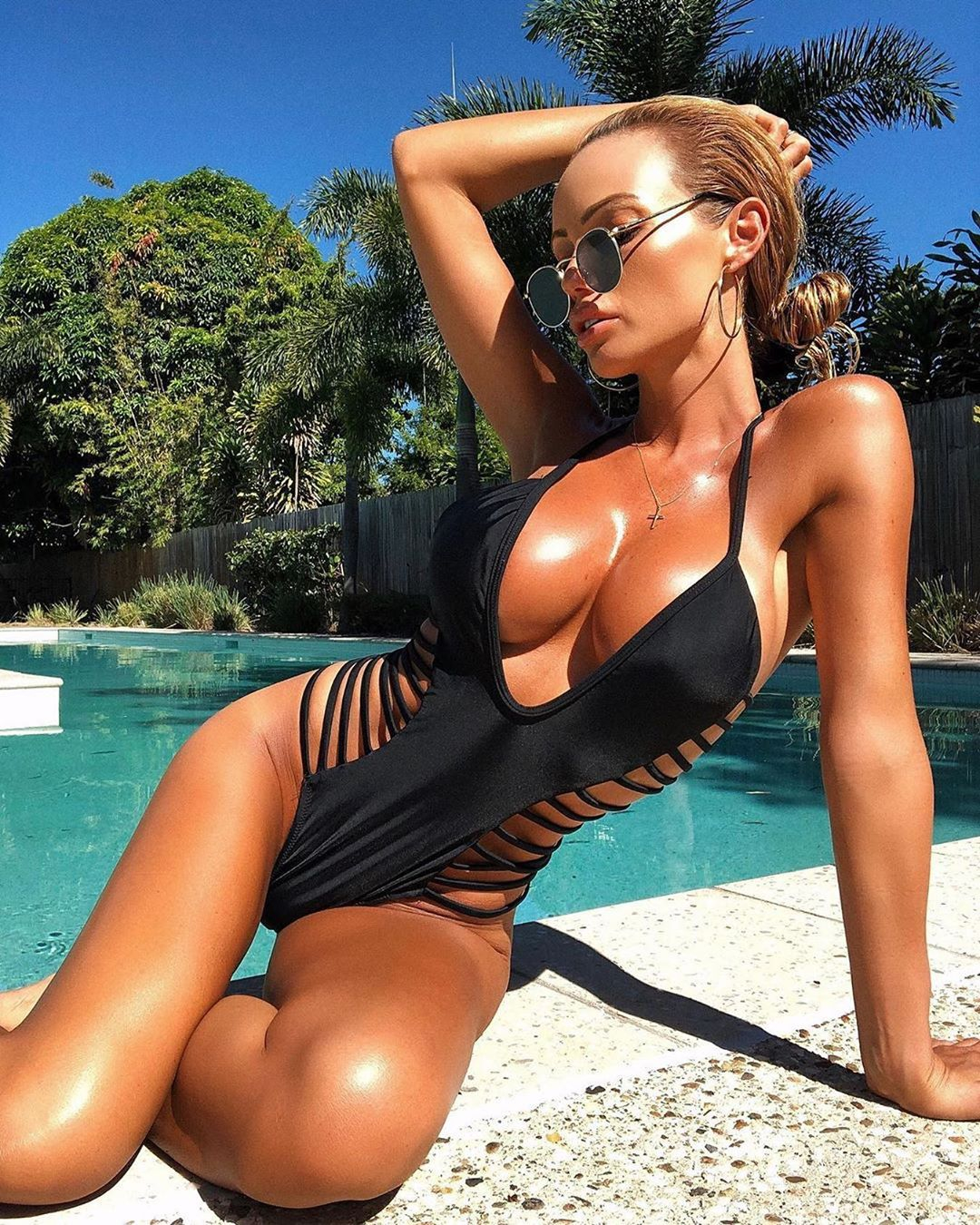 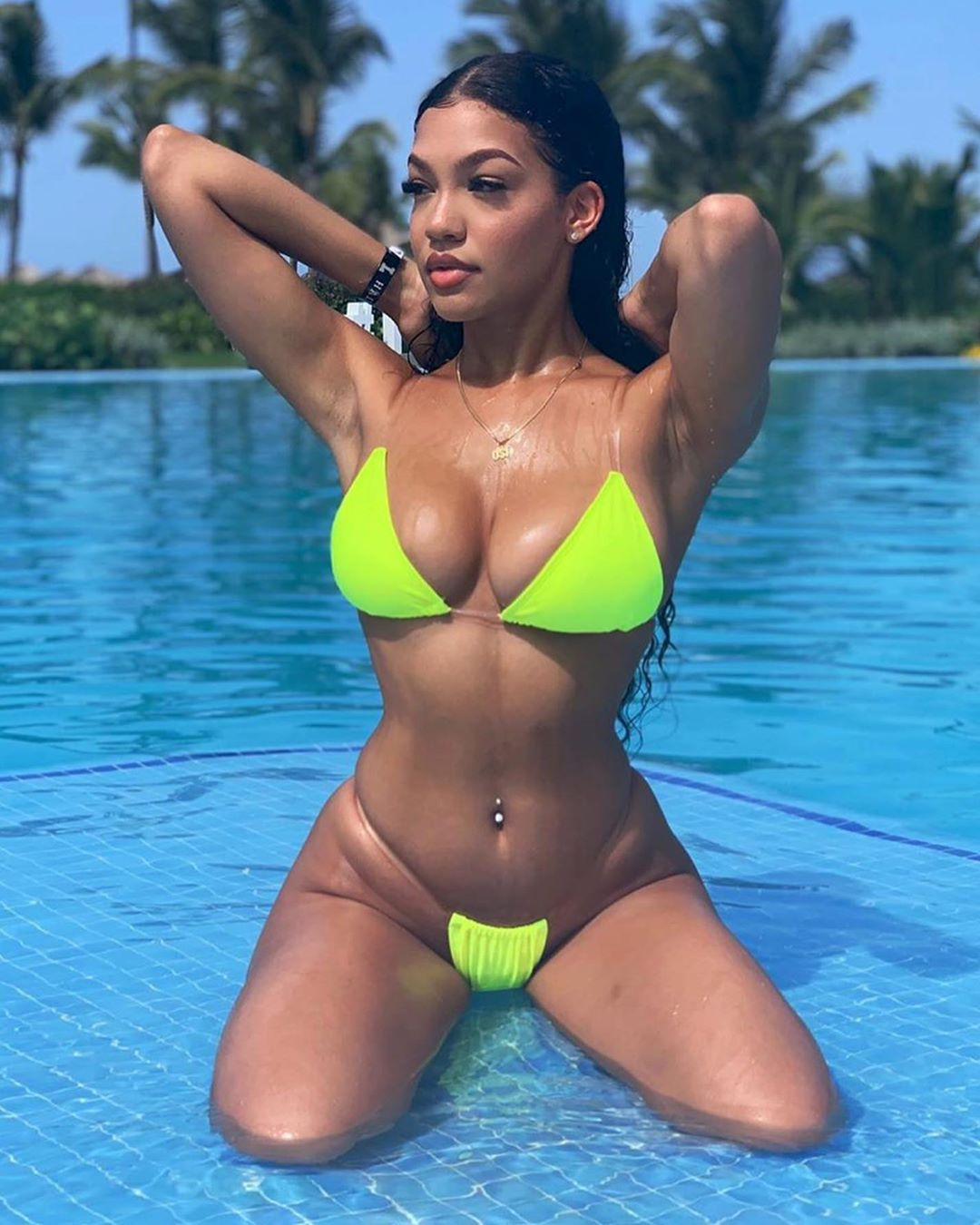 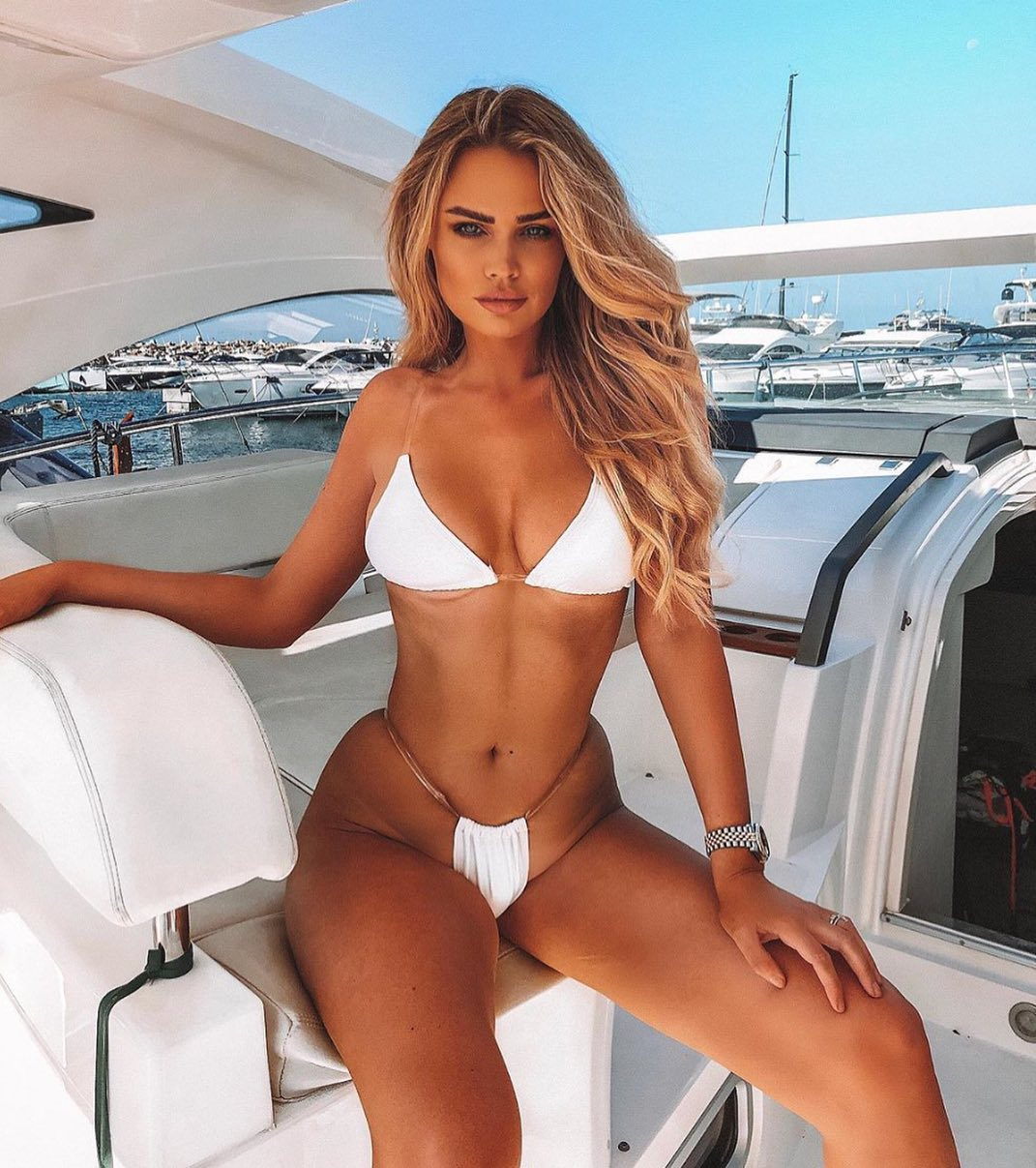 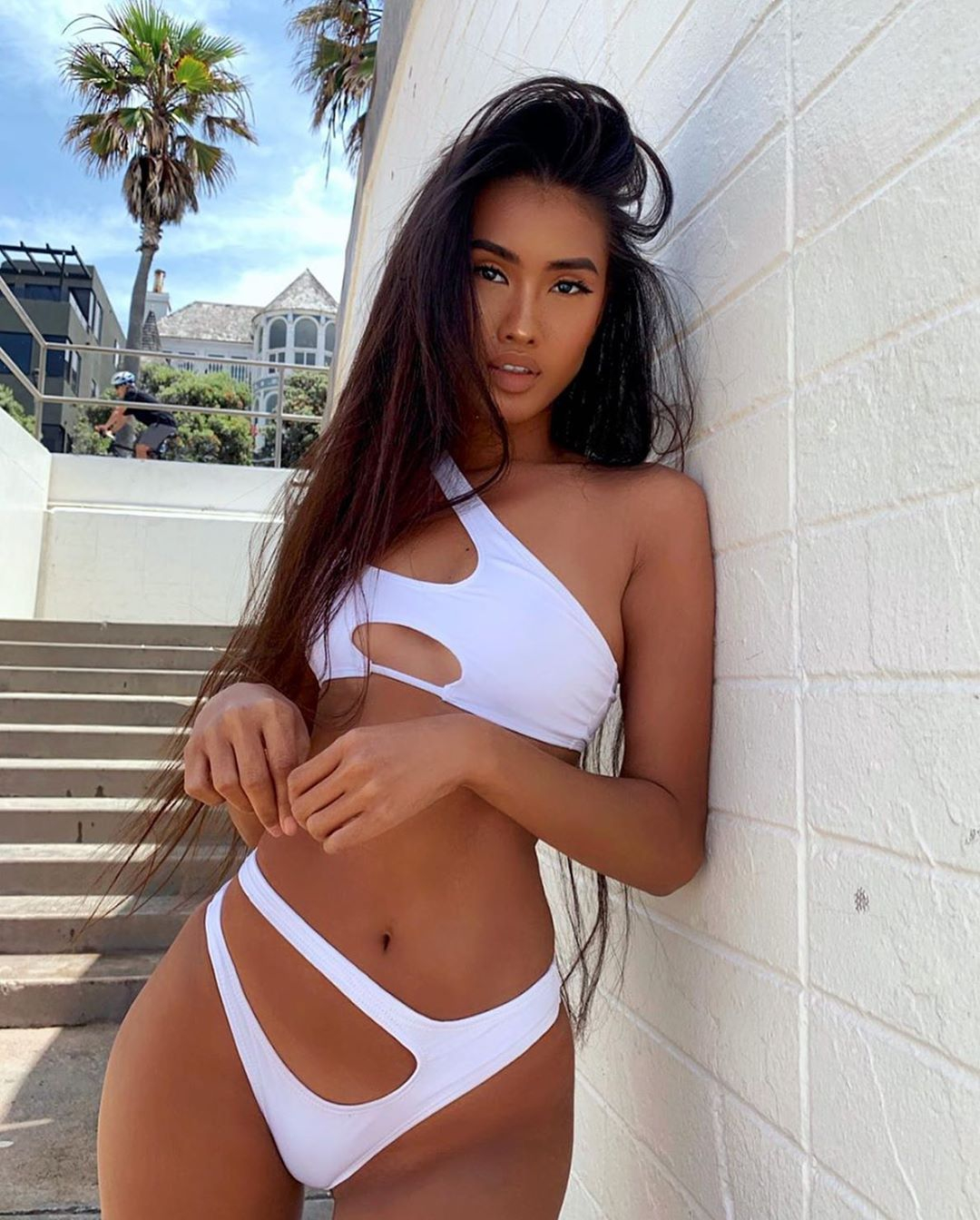 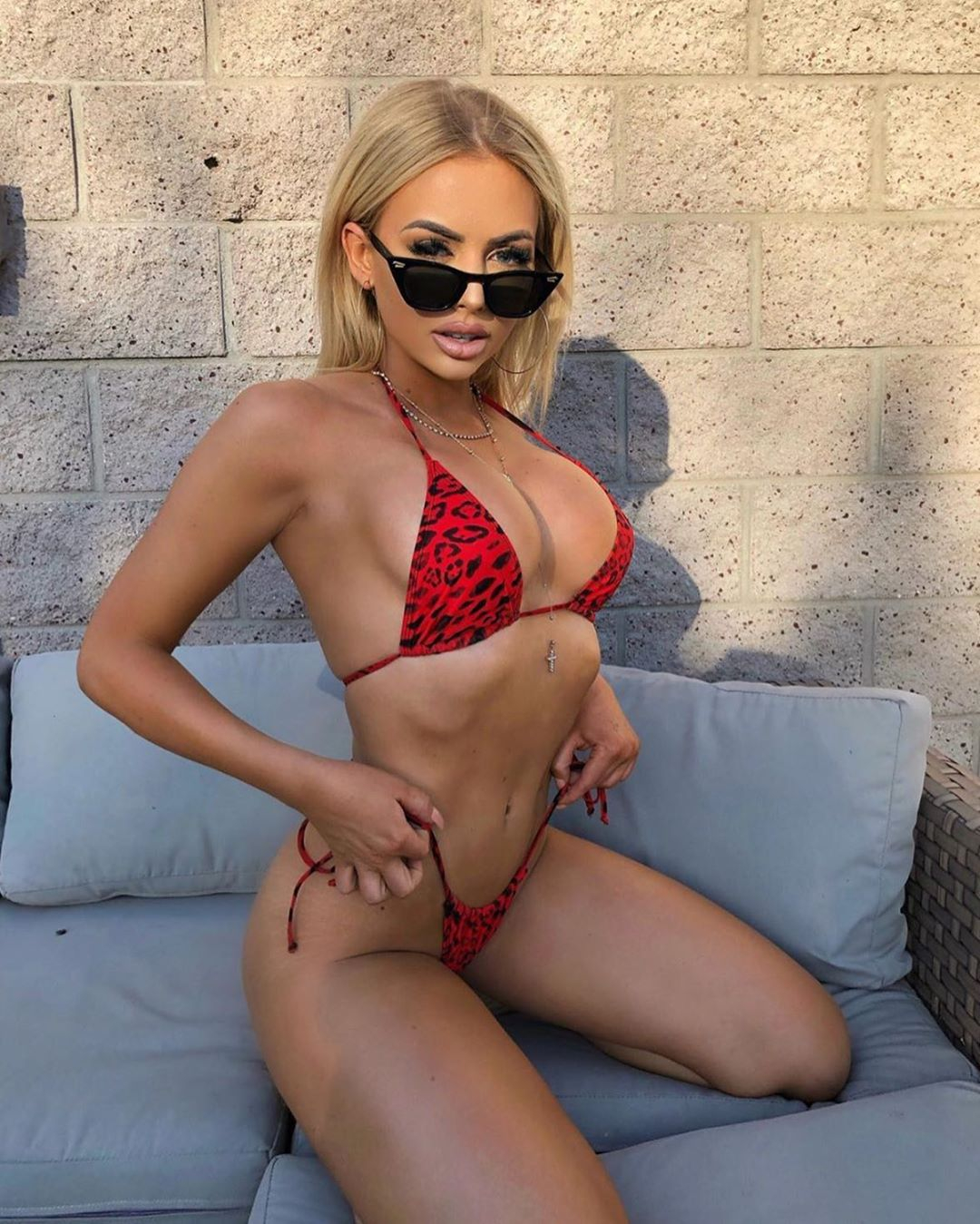 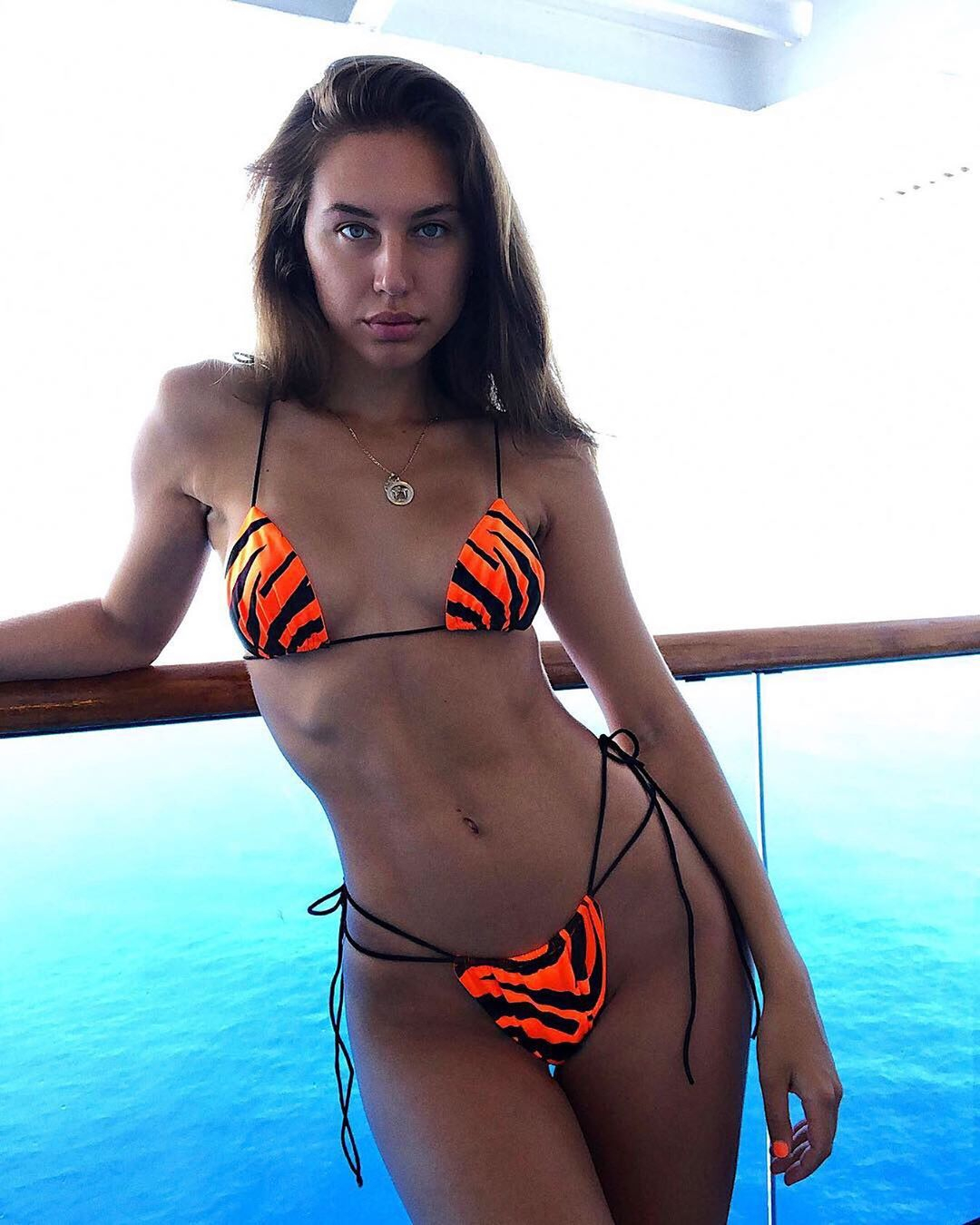 While the extreme designs may be popular they have also be ridiculed on social media with people comparing some of the designs to “dental floss.”

Others have compared the teeny weeny bikinis to the thongs you are given during the spray tan and have even dubbed them as “intrusive as smear tests.”

In other fashion news, we told you about the genius fashionista who invented a jumpsuit that lets you go to the loo without taking the whole thing off.

And we told you how PrettyLittleThing have claimed their £15 bikini will give you an instant boob job.

Grandparents looking after the kids this summer? Here's how to avoid family fights