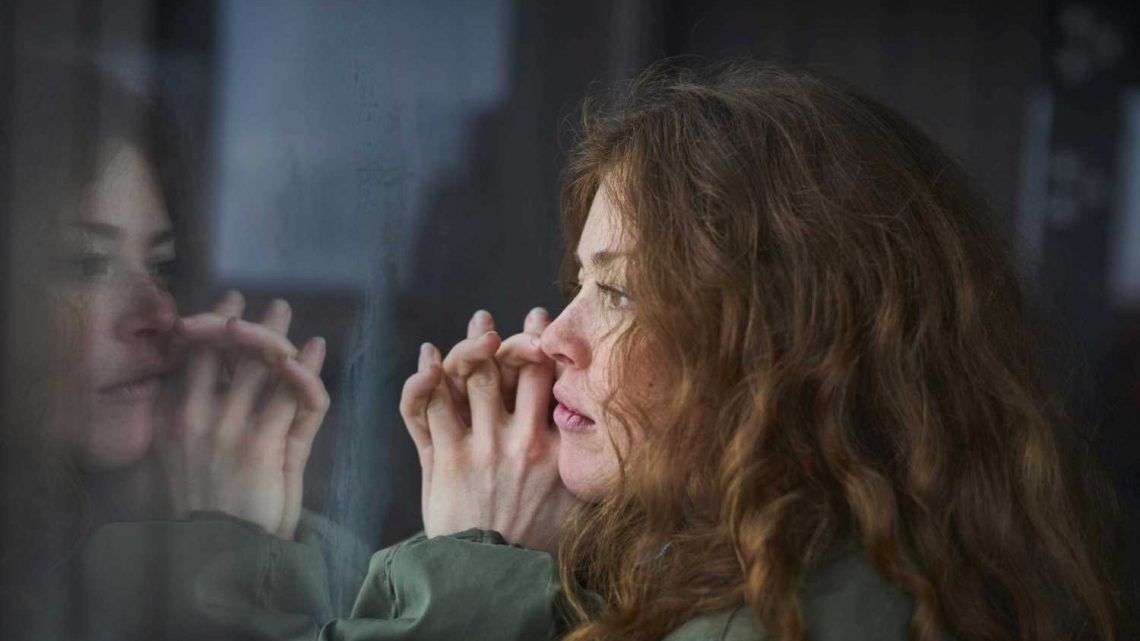 NO matter how many parcels they take in for you or how quiet they are in general, your neighbours are probably going to get on your nerves from time-to-time. It's just inevitable.

But we'd take any late night parties or crack-of-dawn workout sessions over what this poor woman is currently going through. 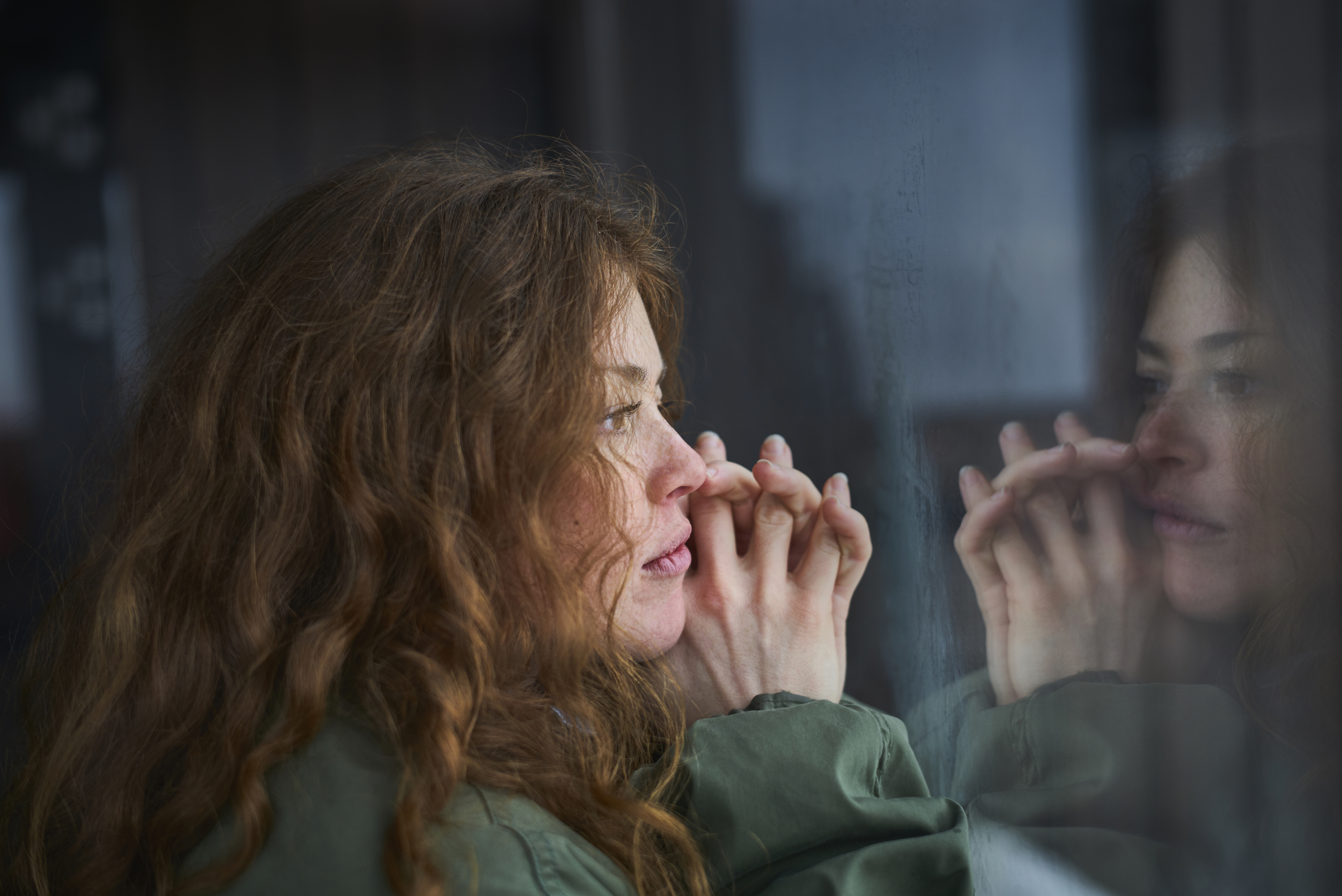 Sharing her dilemma on Reddit, the anonymous woman explained how her life is being made hell by a neighbour who is convinced she wants to sleep with her man.

She wrote: "I've lived in my rental for almost 3 years now.

"Randomly in February my neighbour put up a sign accusing me of being a peeping tom, is screaming at me, calling me a w**** (amongst other lovely insults), and has threatened me."

As she's hardly spoken to them since she's been living there, the woman has no idea where her neighbour got the idea that she's attracted to her partner. 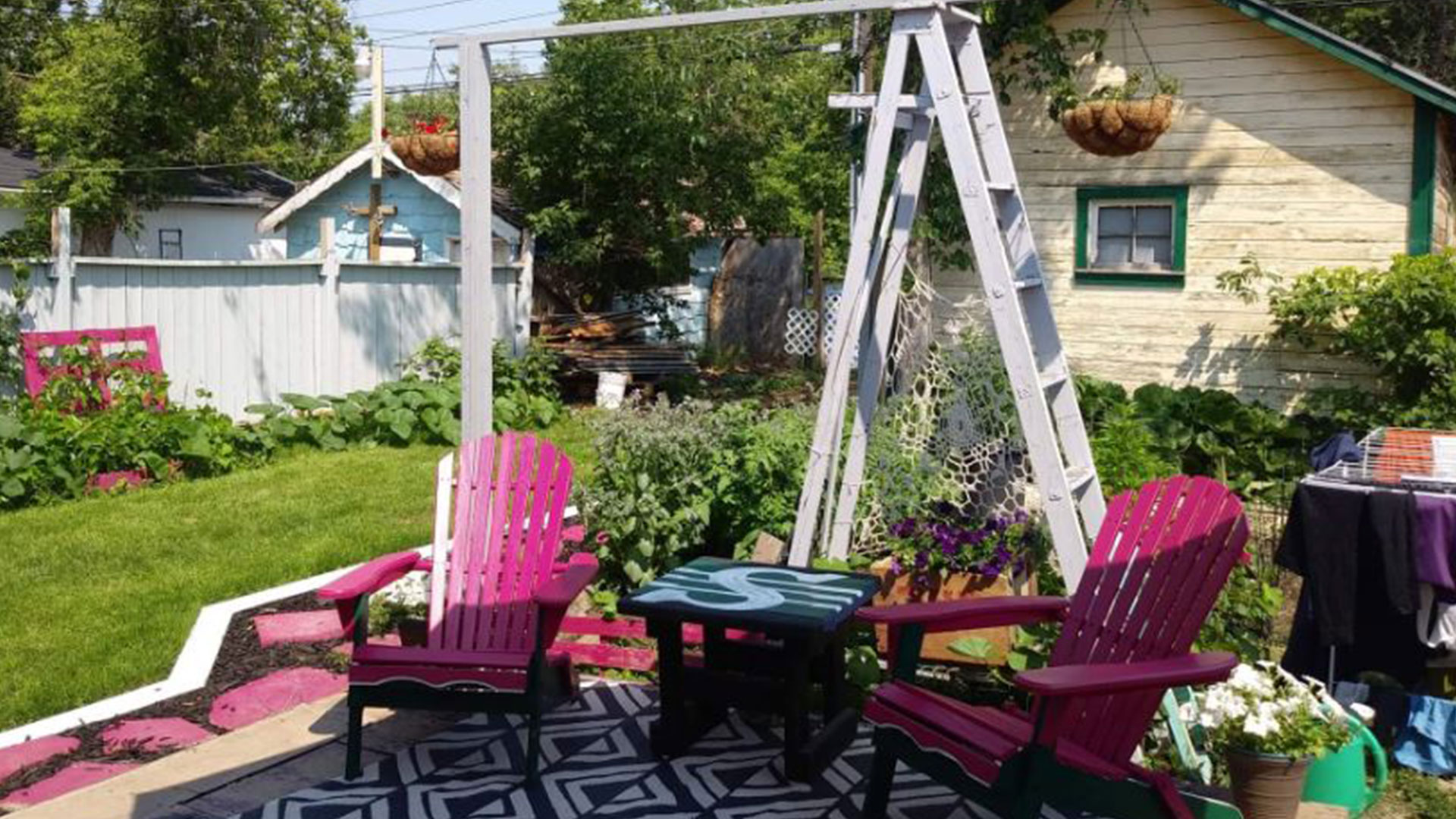 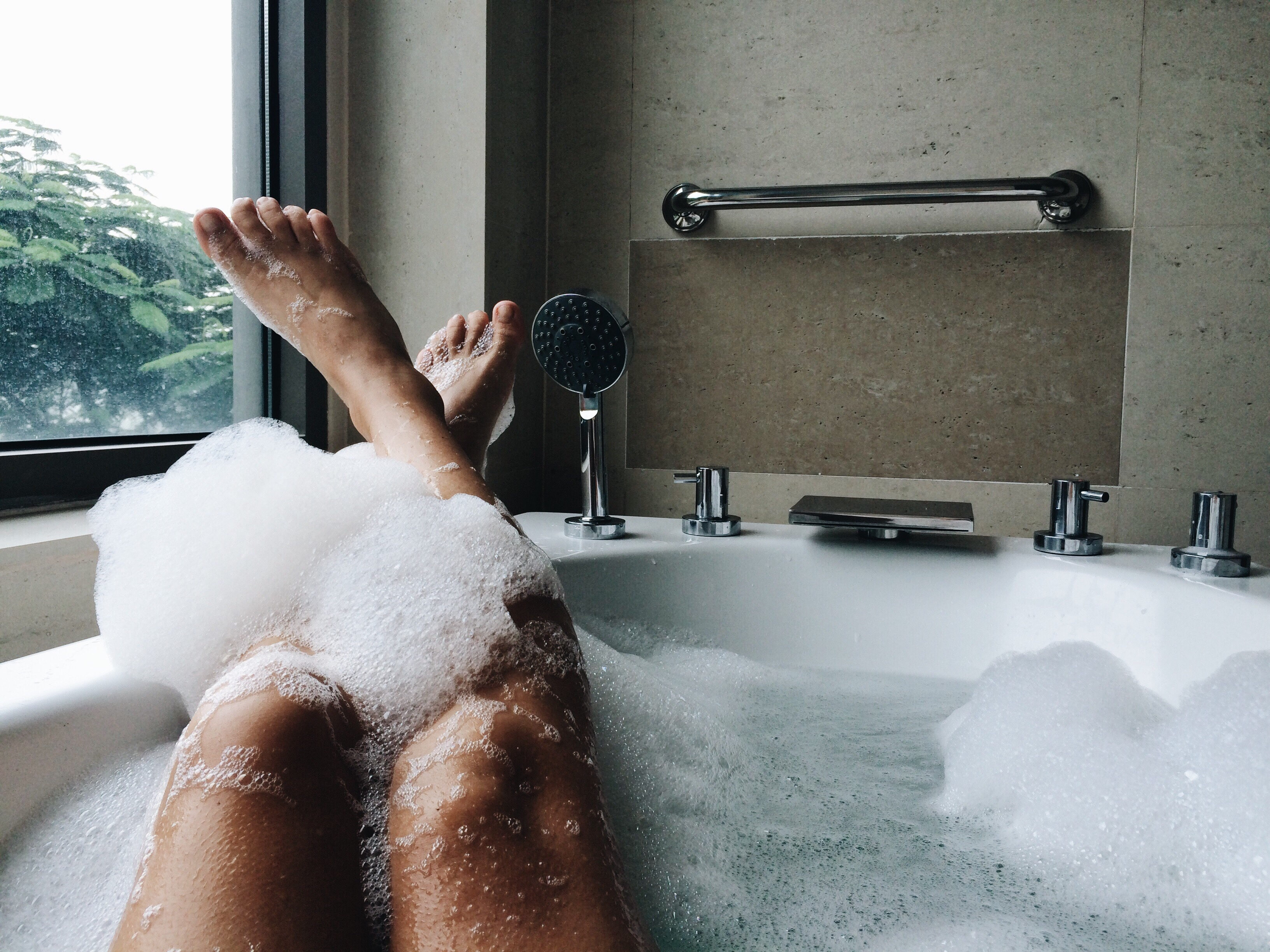 She continued: "I've only spoken to this couple once in 3 years when giving them mail that came to my house.

"When I asked what I did to make her so angry, she threatened to jump me." 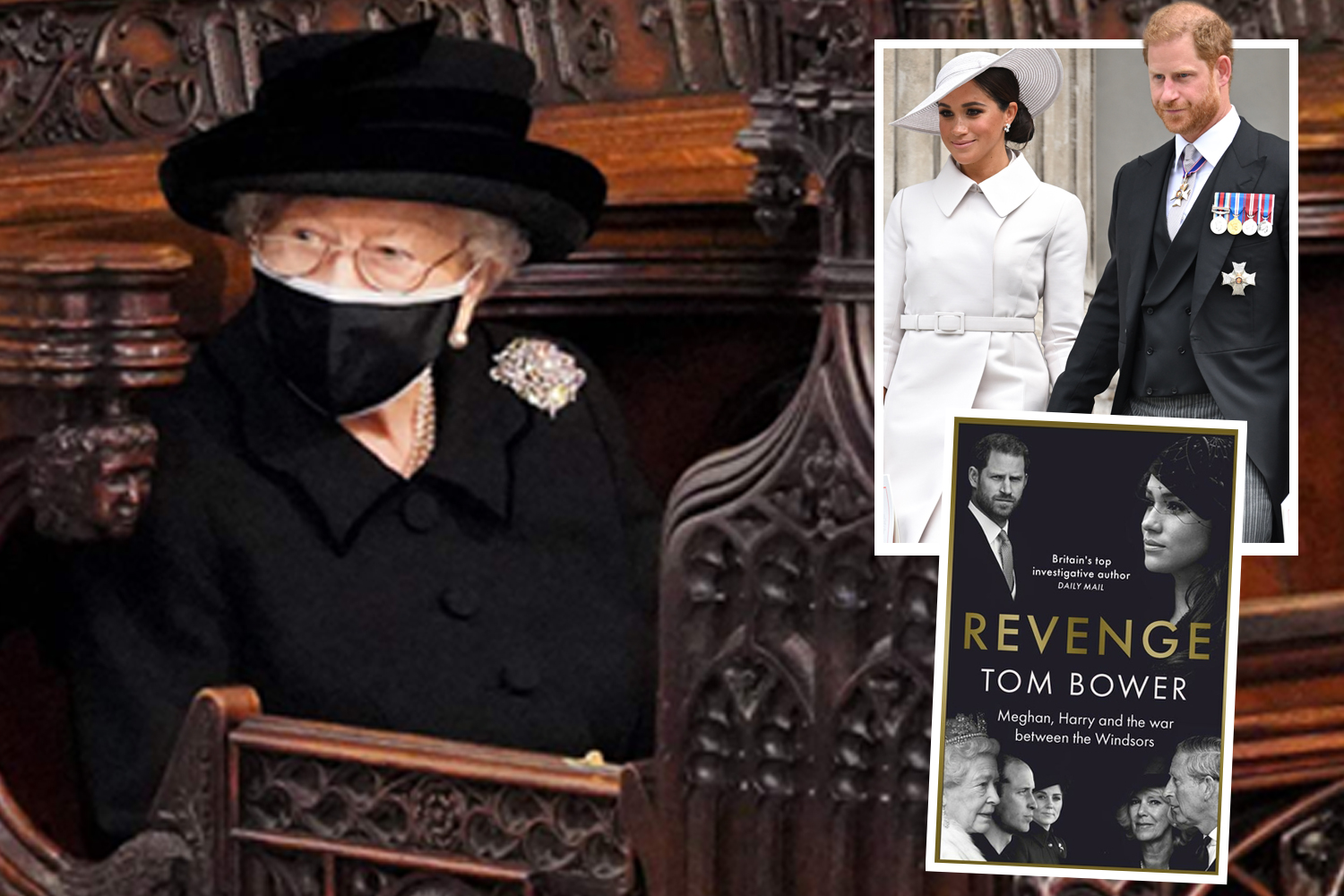 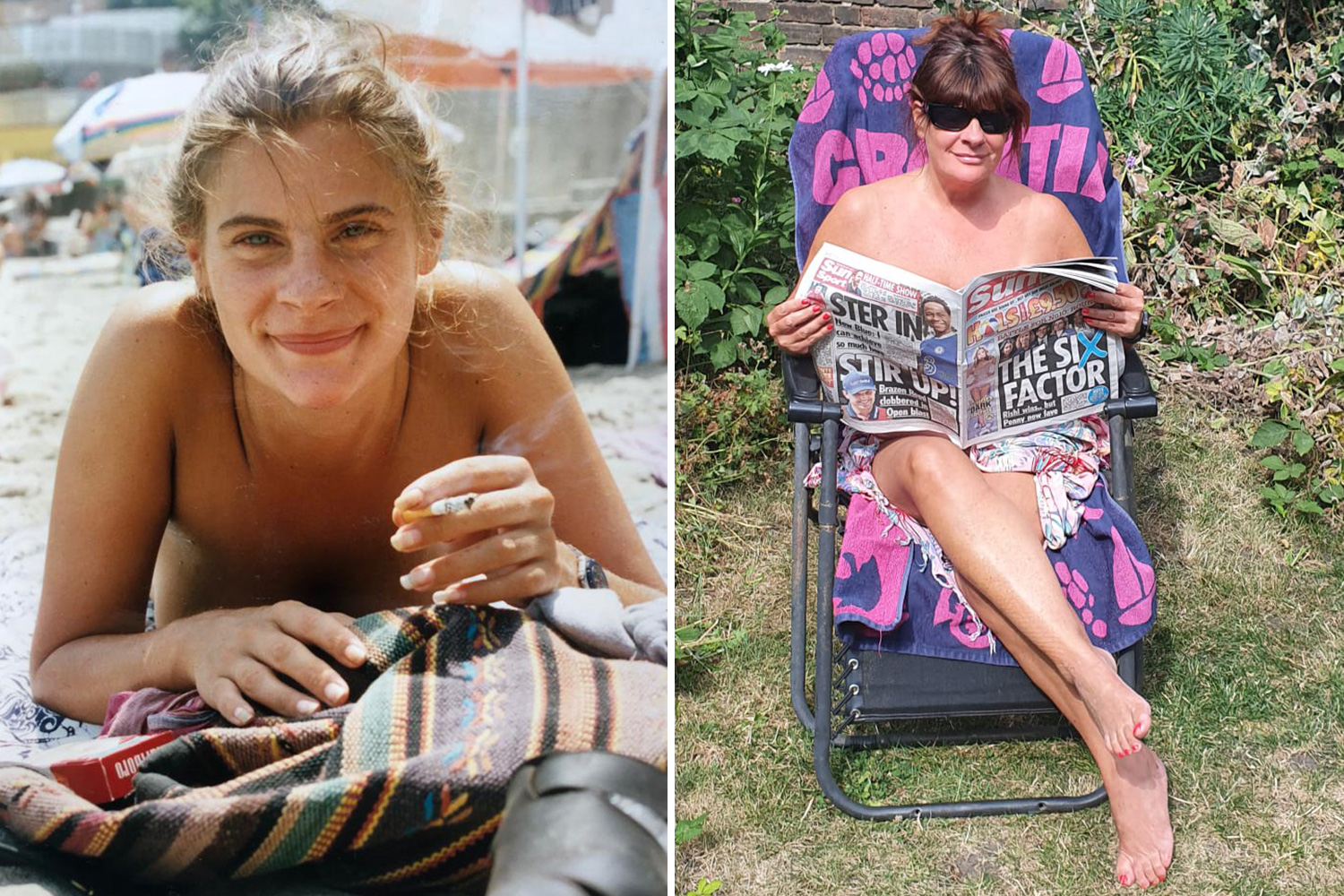 I sunbathe topless in my garden, my neighbours have full view of my boobs

To try and combat the problem, the woman has put up a "privacy screen" on her front porch – but she stills feels as though her neighbour is always watching her.

Turning to the forum for advice, she added: "Is there a way to make this stop without police? The best they would do is tell her to knock it off, which I imagine would make the situation worse.

"And even with proof, what would come actually out of me reporting it? I just want it to stop.

"Her husband just stands there and lets it happen."

One replied: "You can't really deal with a crazy person. She already has it in her head you did something.

"Call the cops let them deal with her."

Another added: "It sounds like her man lied to her about something big here, I don’t get why he’s not stopping it.

Meanwhile, a third said: "Make your place as private as you can. I have a neighbour that’s similar.

"It’s all you can do! She’s a snoop and a snitch. The less you give her to see, the better."