Home » Fashion » My neighbours don’t realise I can see them showering & even naked on the loo, it’s mortifying 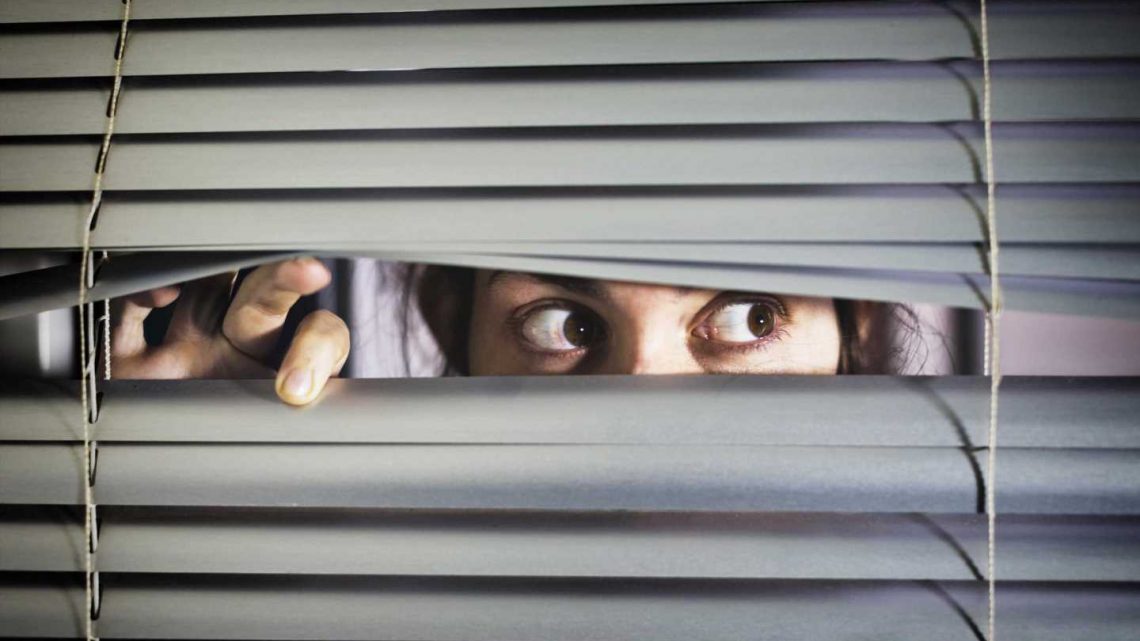 My neighbours don’t realise I can see them showering & even naked on the loo, it’s mortifying

WE all had no choice but to get close to our neighbours during lockdown.

But for this parent, her neighbours got a little TOO close for comfort as she saw them completely naked and even on the toilet. 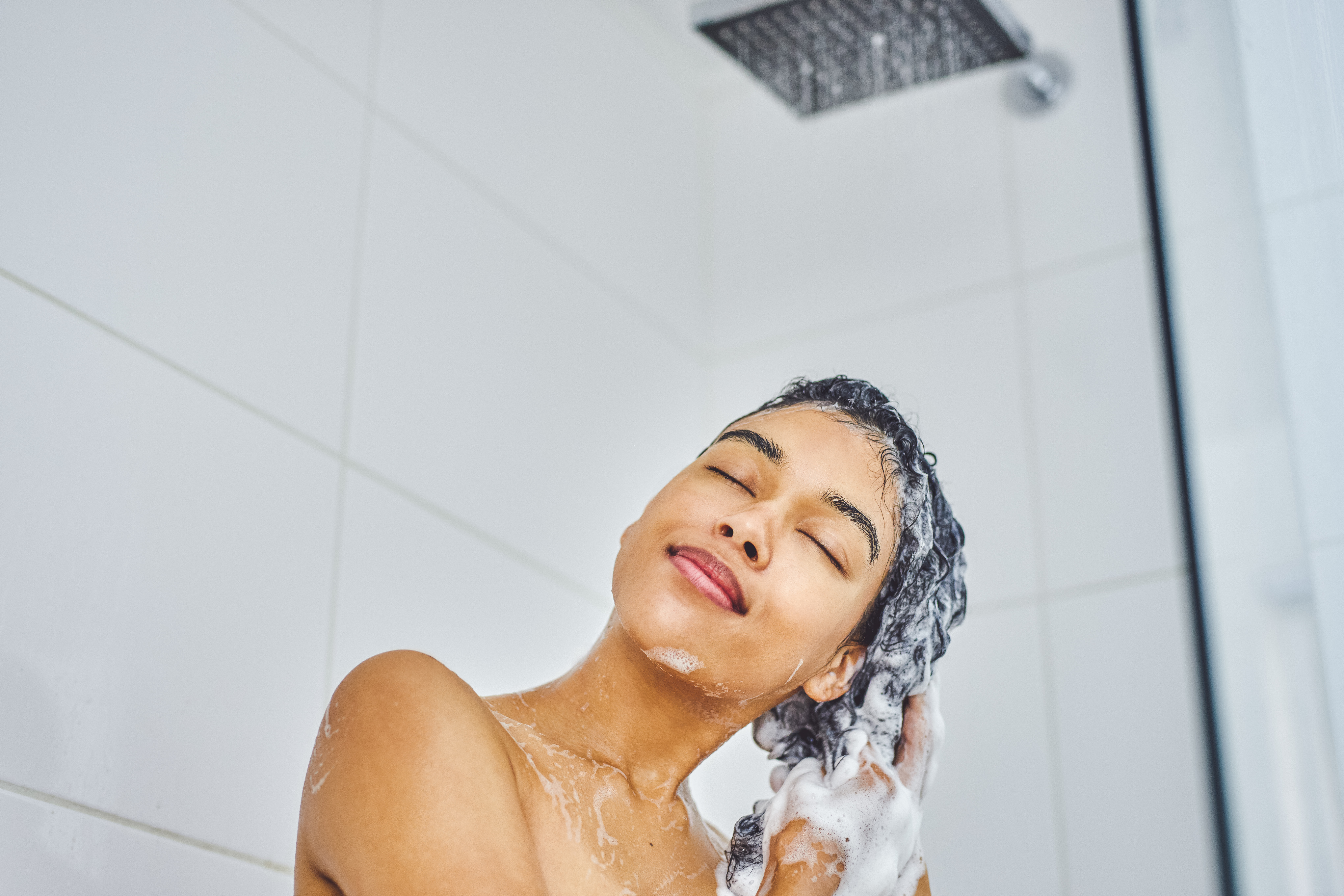 Taking to Mumsnet, she wrote: "There used to be a big tree between our house and a neighbouring house but they cut it down, and now we have a direct view of their bathroom window.

"It is opposite my bedroom window and kitchen, and the main view from our garden. It has frosted glass however their toilet is beside the glass and so the people using the toilet are completely visible to us if we happen to look out our window or if we’re in the garden.

"Last night I had the misfortune of seeing a teenager wiping his bare bum!!! My kids have seen the mum naked out of the shower, the dad naked at the sink…and I mean fully naked.

"I don’t want to have to keep avoiding looking out our windows. So my question is, should I send them an anonymous note and suggest the get blinds or a curtain? I think they’d be mortified if they knew what we see, especially at night when their light is on.

"We do try not to look but it is literally visible from all the windows at the back of our house."

Commenters on the forum told the posters to go round and tell their neighbours they could be seen.

Most advised gentle honesty but one said: "You can look out your window… maybe just don't look into theirs."

One said that if it happened to them they would be more upset by an anonymous letter and instead they should offer the neighbours to see what they can see from their house.

Another emotional poster said: "I am oversensitive but if my neighbour told me that I'd laugh and get a blind. I'd feel awful about an anonymous letter though."

The nervous neighbour updated the post to say that they'd be mortified if someone came round and said to my face that they’d seen me naked and/or wiping my arse.

They informed the forum that the nude offenders aren’t the friendliest of neighbours. They are: "Very noisy, loads of late night parties.
"We aren’t the only neighbours who can see their bathroom but it is directly opposite us so we can’t not see it.

"It does have slight frosting. If you stand next to frosted glass it doesn’t really block anything though. Their toilet seems to be right beside the window, side on, and the window starts below waist height."

One useful piece of advice was to not tell them what they had seen but to just say they have a view into their bathroom.

Another bizarre suggestion was to print a picture of their entire family and paste it in the window so the neighbours would get the jist of the situation. 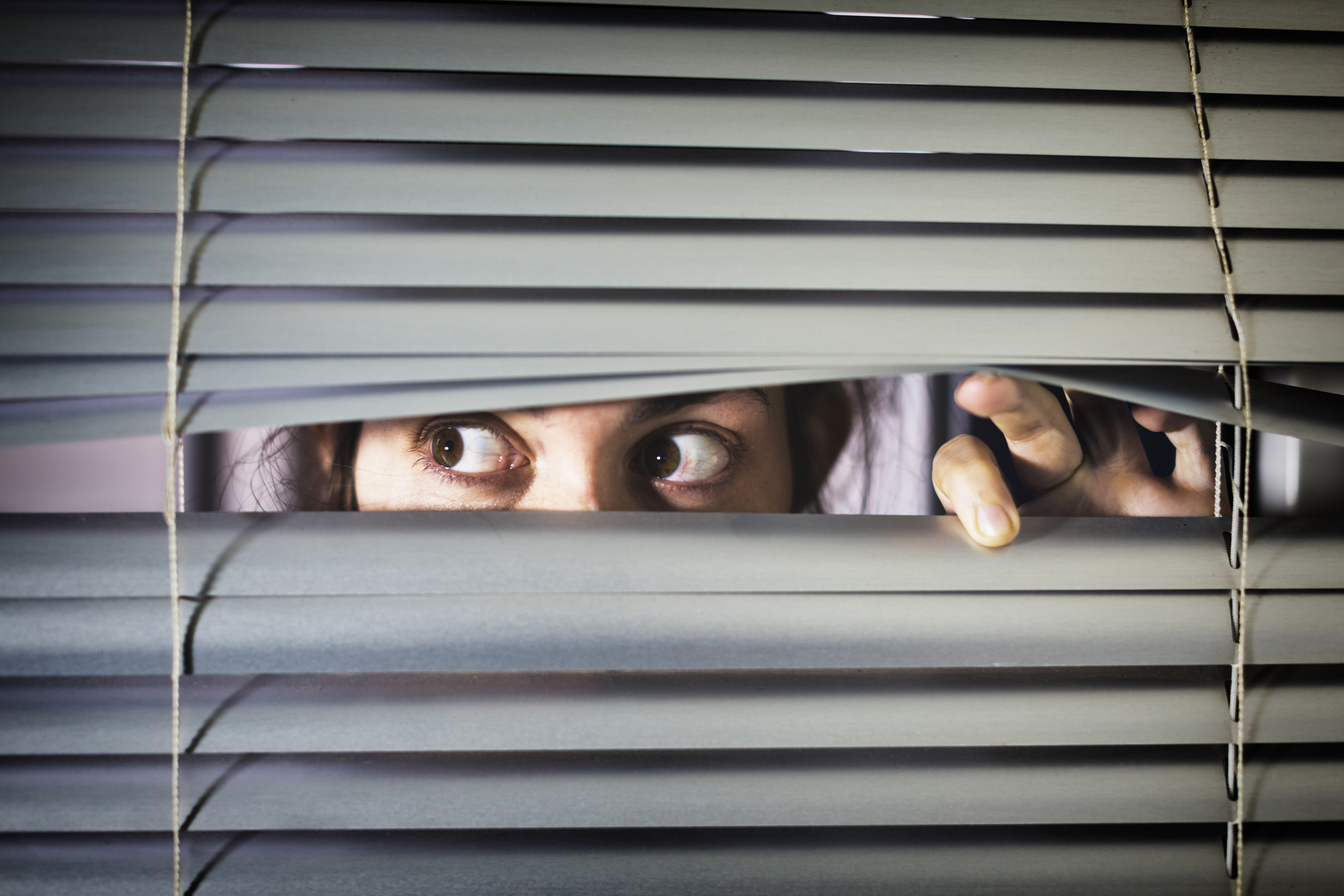 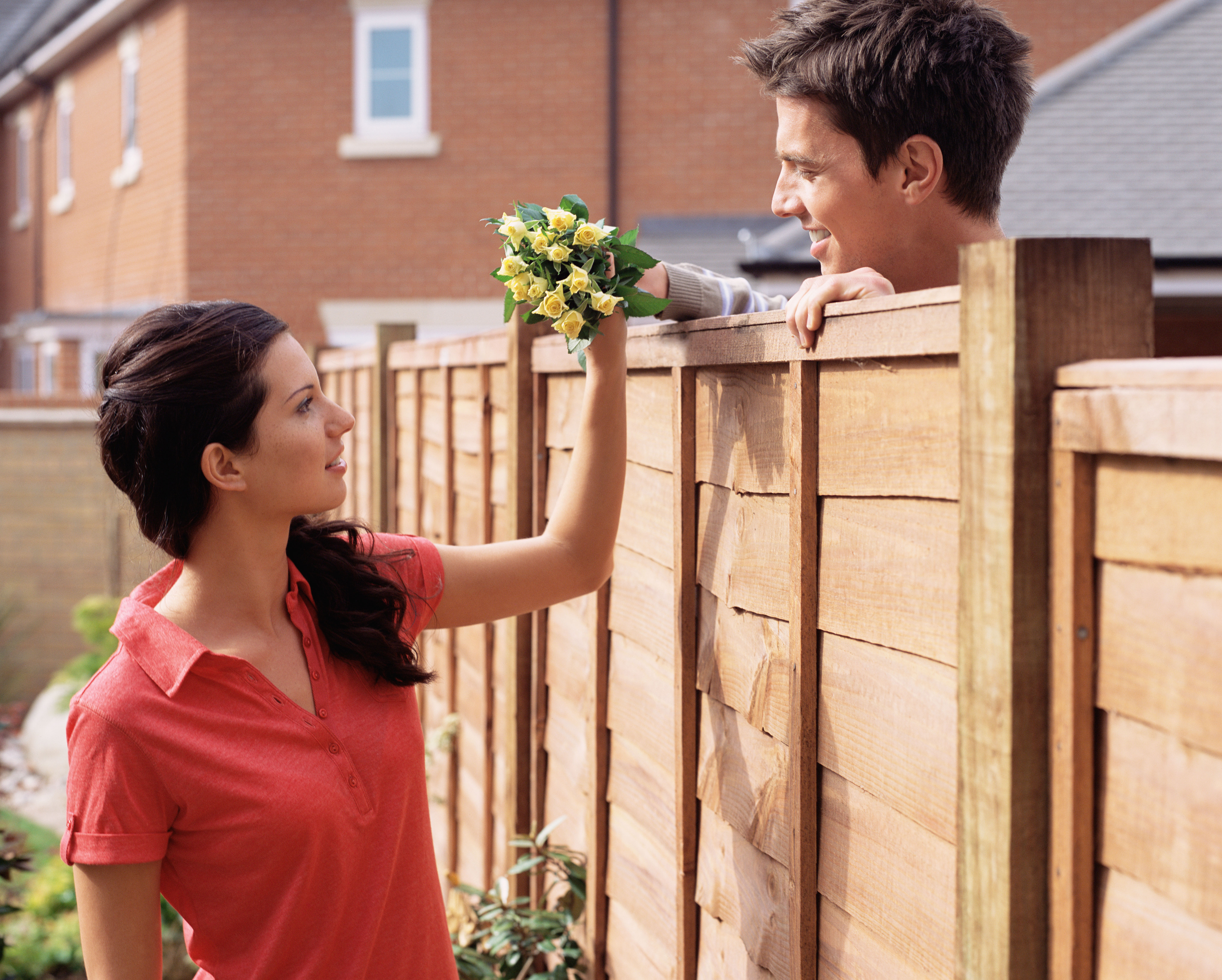 Ronnie O’Sullivan’s bizarre outburst at referee: ‘Why are you touching my hands!’