FINDING out your grown child is expecting a baby should be a happy moment, but one woman claims her mother-in-law was less than impressed and even gagged at the thought of it.

The mum-of-three claimed that when her husband's mum saw the ultrasound of her unborn grandson, she looked away in disgust, disappointed by the news. 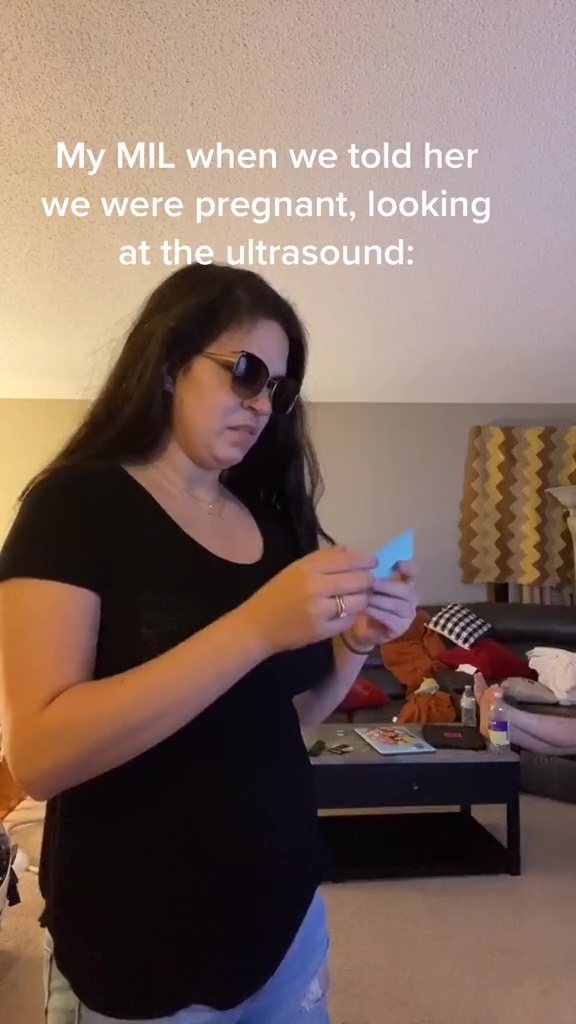 Alongside the clip she shared on TikTok, she wrote: "Yes she ACTUALLY gagged and then pretended I simply wasn’t pregnant."

But re-enacting the mother-in-law's supposed response, the woman said she changed her mind once the tot was born and showered him with love, and even tried to take control of his upbringing.

The mum who goes by ollieoop online appears to be from the US, and has a string of clips detailing her mother-in-law's supposed behaviour.

In them she claims that her narcissistic personality is why they don't get along, so much so that she tries her best to avoid her altogether. 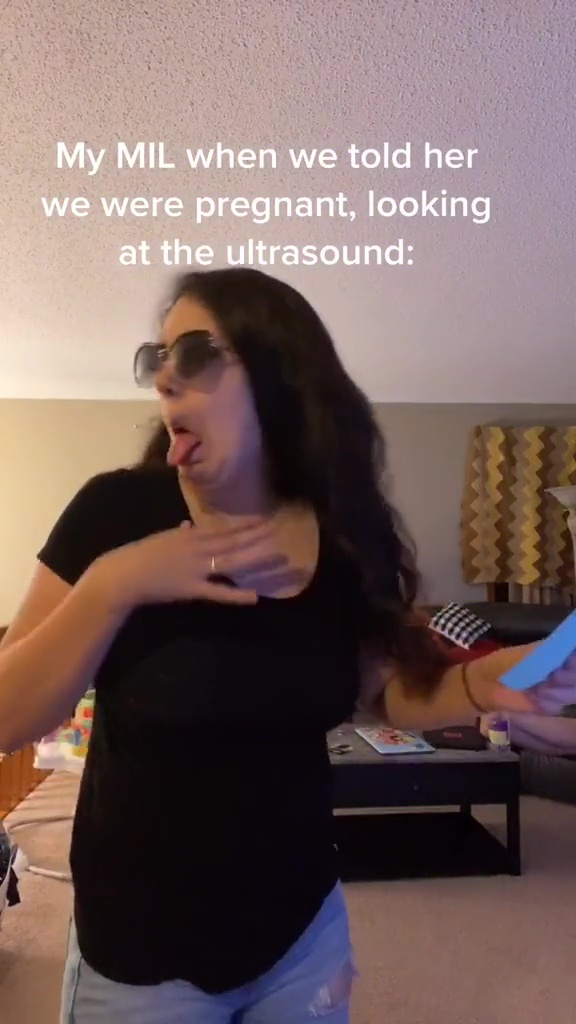 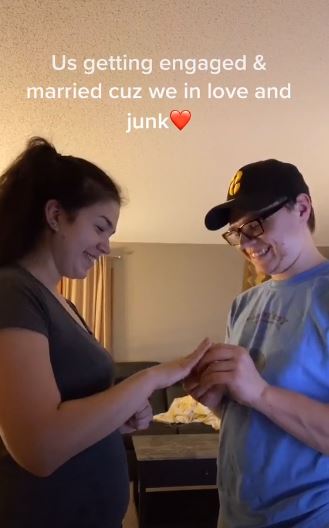 The mum, who has three boys under three, insists that the woman continually tries to control her son's life, from his career to where he lives and even how to raise their kids.

In response to the woman's attitude towards her mother-in-law, someone commented: "Hopefully you don't suddenly become human and gain flaws as you age."

But the frustrated mum insists they aren't "flaws" and that her behaviour is simply unacceptable.

And in a sperate clips, she said: "Using tears to manipulate your family members and trying to control every aspect of your children's lives after they are married, have their own families and are in their own homes are not human flaws that I think I will acquire as I age. 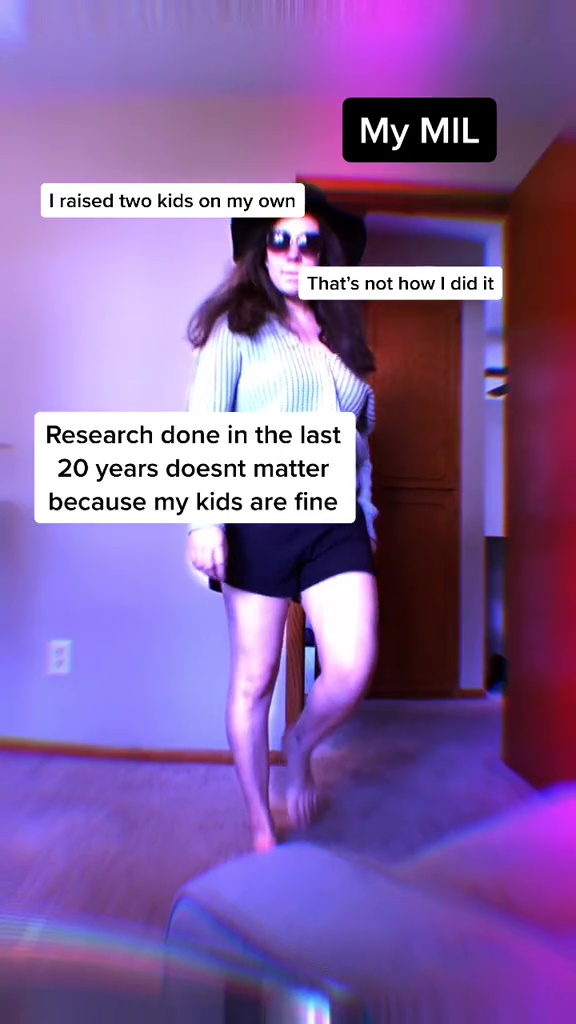 And sarcastically added:" But since you are just a plethora of wisdom, did you acquire those as you got older?"

Various clips suggest that the mum-of-three doesn't bend easily to her mother-in-law's supposed demands and controlling behaviour though.

And now she's limited the amount of time her kids spend with their grandma, particularly after she allegedly "put them at risk".

The woman claims her mother-in-law tested positive for coronavirus, but still invited her son and infant grandson over to visit, despite having to self-isolate for an extended period of time. 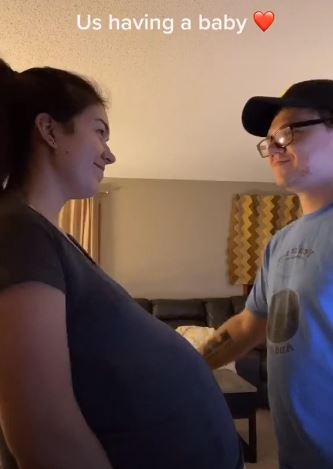 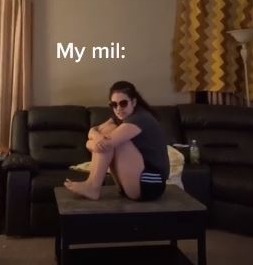 Even her son, the woman's husband,was baffled by the request, according to the TikTok user,and insisted they'd no longer pop around to visit,

While he doesn't appear in many clips, the woman's husband does show face occasionally, suggesting that he's aware of his wife's feelings toward his mum.

The woman uses hashtags including #narcissist, #monsterinlaw and #toxicinlaws to accompany her clips, which are mostly re-enactments her encounters she'd had with her.

Meanwhile, a woman claimed that hertoxic mother-in-law wants her and her husband to divorce, as she thinks she ‘stole’ him away.

Previously we shared how a woman claimed that her new husband dumped her a DAY after their wedding when her ‘jealous’ mother-in-law made him choose between them.

Plus bridezilla publicly shames best mate’s £2.50 wedding gift saying it’s a ‘slap in the face’ after her ‘exclusive’ day.

The celebrity gossip you won’t find in the tabloids
Entertainment