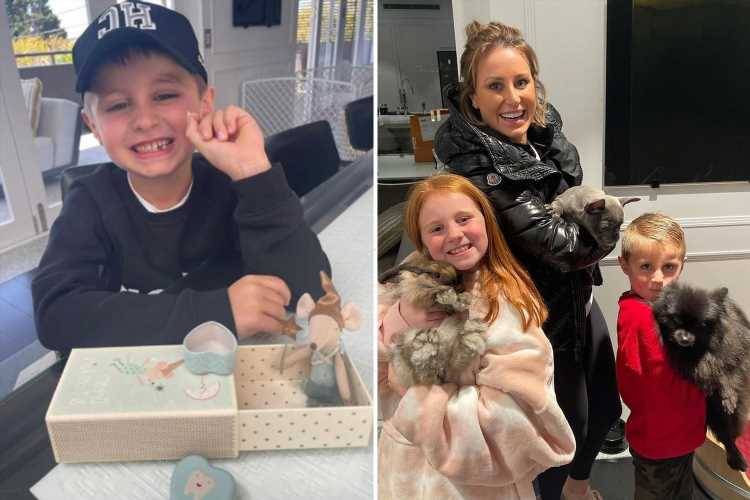 THESE kids may just be able to retire before they even reach puberty.

Pixie Curtis, 10 and her younger brother Hunter, 7 along with the support of their entrepreneurial mother, Roxy Jacenko, 40 run multiple businesses. 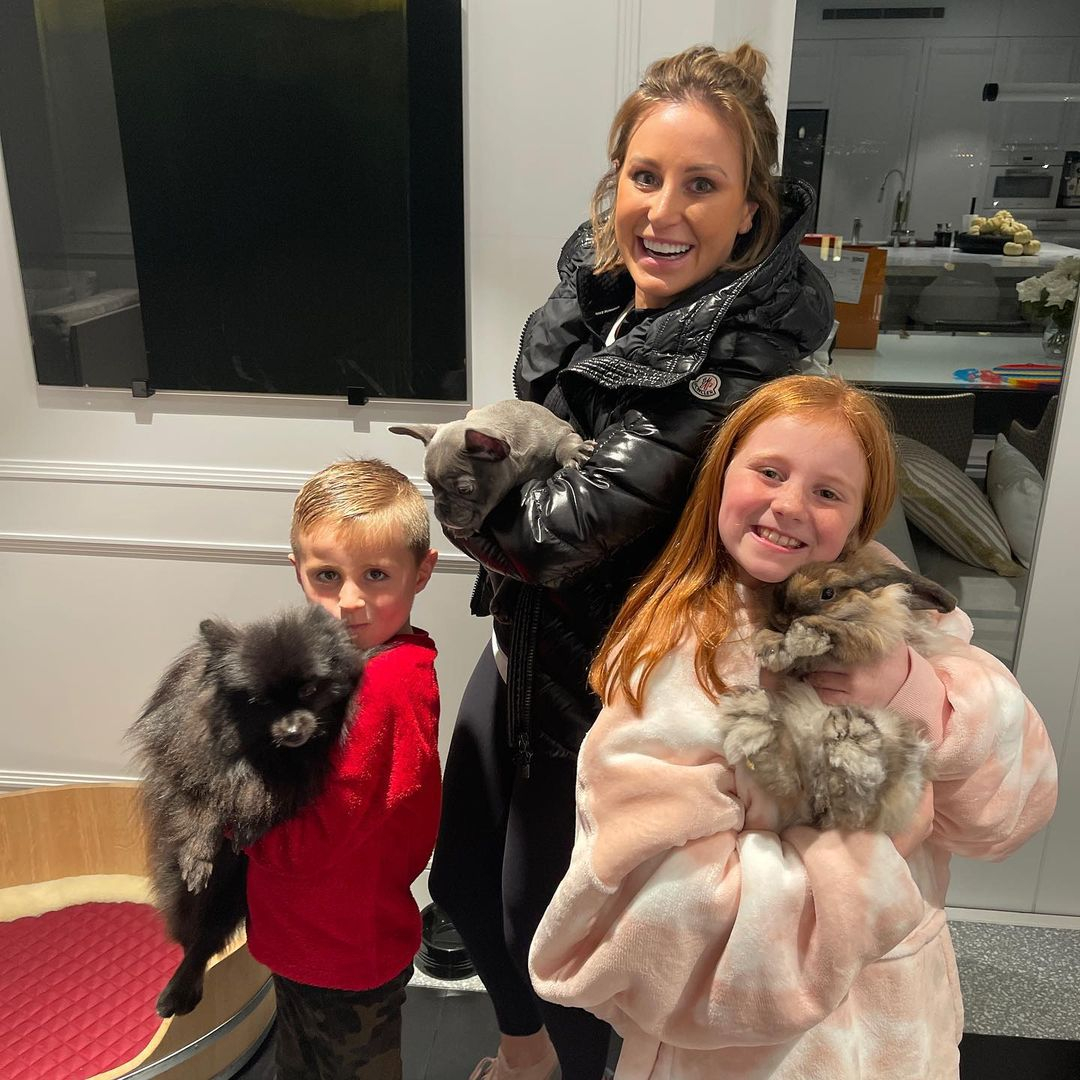 Australian businesswoman and mum-of-two, Roxy, 40, has helped her youngest, son Hunter to launch his very own unisex streetwear and accessories for kids.

Pixie, who has 99.3k Instagram followers praised her younger brother with a snap of him captioned with: "Awww Hunty! Congrats on launching today !! @hpcbrand – series one just dropped."

At the same time, their mother Roxy shared a picture of Hunter smiling in a cap with the caption: "Could not be prouder @hpcbrand my little entrepreneurs – wants to buy his own house 🏠 next door to @pixiecurtis"

While many praised the family, one commented: "Pixie may have other plans."

One supportively commented: "Setting your kids up for life so they have the freedom to pick what they want to do later! Great job."

Roxy, who has several successful businesses and also does PR for top companies such as Sweaty Betty PR prides herself on instilling a strong work-ethic in her kids.

Her and husband Oliver Curtis, married in 2012 and live in a £3.6m mansion in Sydney with their children Pixie and Hunter.

Roxy previously splashed out an eye-watering amount on a 141k luxury £141k Mercedes Benz car for daughter Pixie and son Hunter, who are too young to legally drive.

The children now have their own individual businesses so are set to retire before they even finish school.

Pixie has her own hair accessories range with her mum called Pixie’s Bows.

Her newest company, called Pixie's Fidgets, sells toys and fames which sold out within 48 hours of launching the business in May.

She also has a business called Pixie’s Pixs – which sells other children's toys, clothes and accessories that have the 10-year-old's stamp of approval.

Now Hunter also has his own clothing range business too.

Roxy hopes her children's businesses will allow them to retire at a young age, saying that Pixie "can retire at 15" if she wants to.

She said: "What is the most exciting thing for me is the entrepreneurial spirit that she has at such a young age. I never had it, although it was drummed into me that I had to succeed."

"When I was 14, I got a job at McDonald’s because that’s what you did back in my day.

“So, I guess to me the biggest thing is her drive as an entrepreneur. Yes, I’ve enabled it, but she’s still got it, which is for me the most rewarding part." 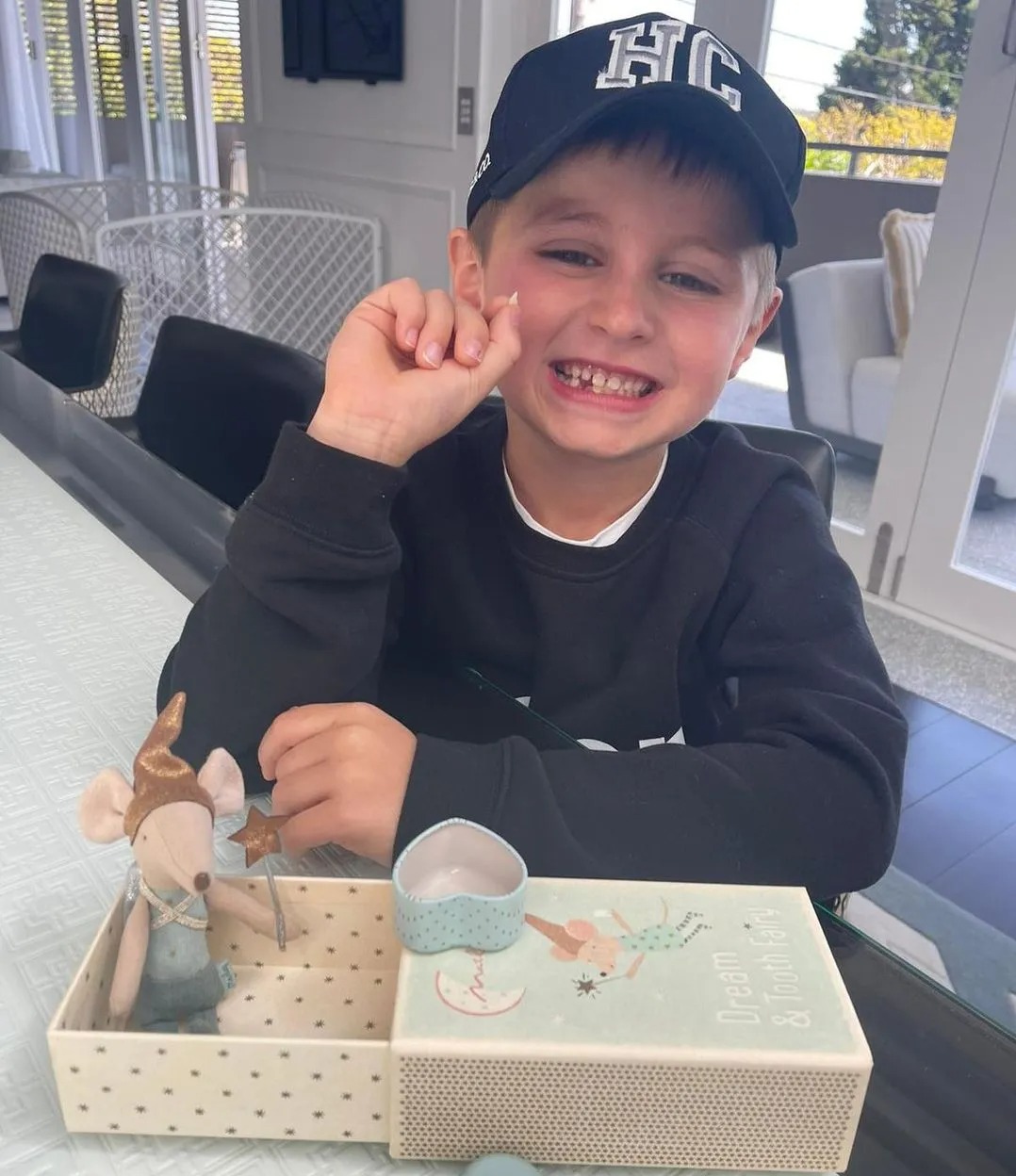 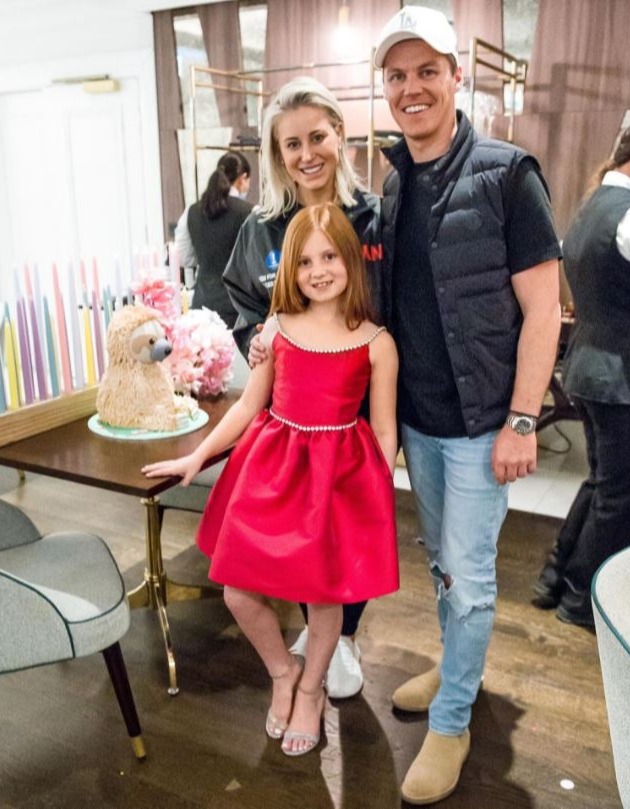 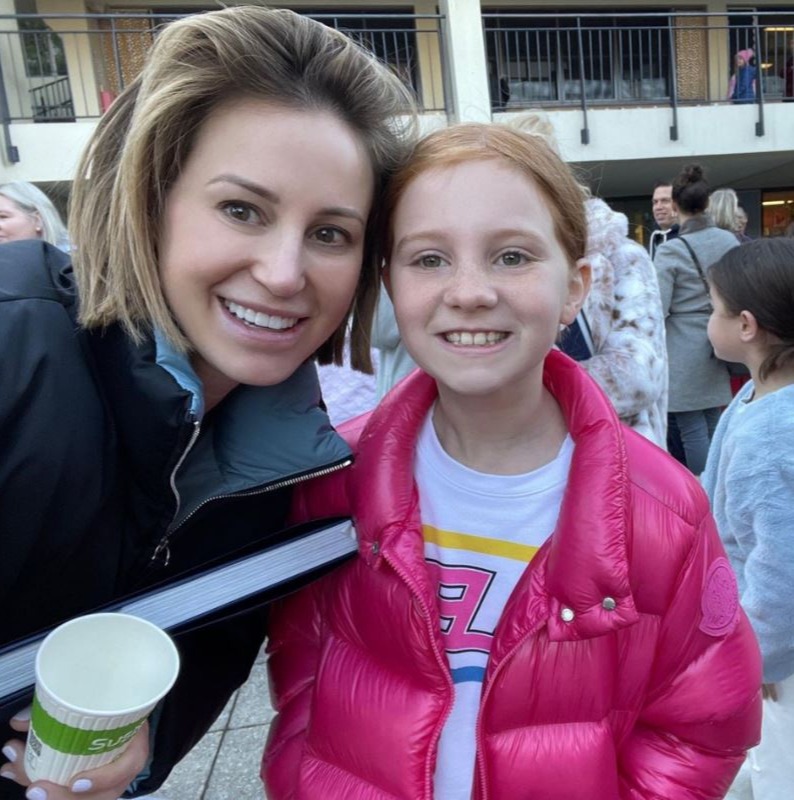 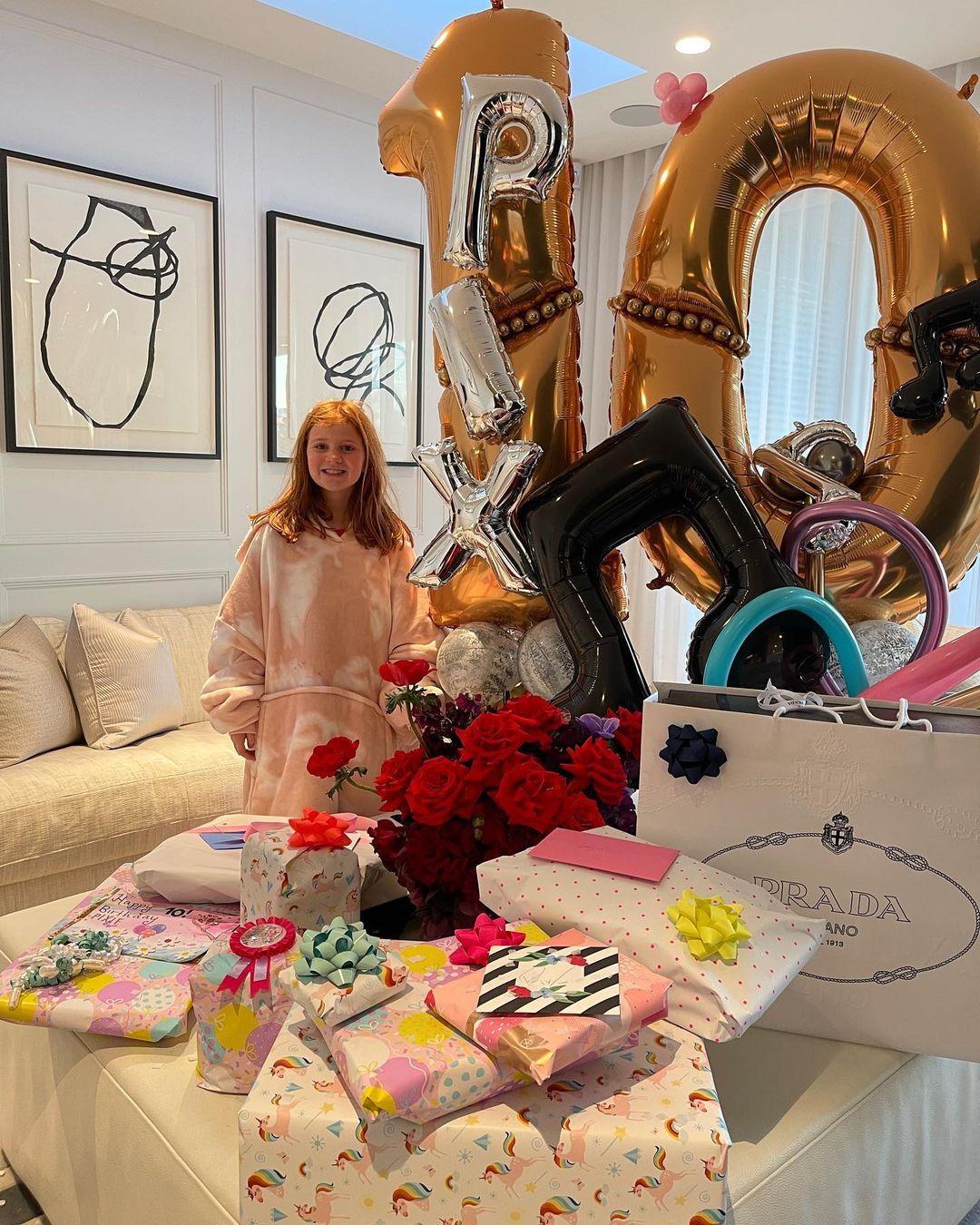 For more parenting stories, this mum revealed why she's not buying her baby anything for Christmas – she says it’s a waste of money and urged parents to do the same.

We also shared how the Rich Kids of Instagram have rushed to their private jets, lounge by the pool & go on designer shopping sprees as lockdown ends.

And this mum banned her daughter from homework or having friends over as it’s too stressful and insists it’s not neglect.