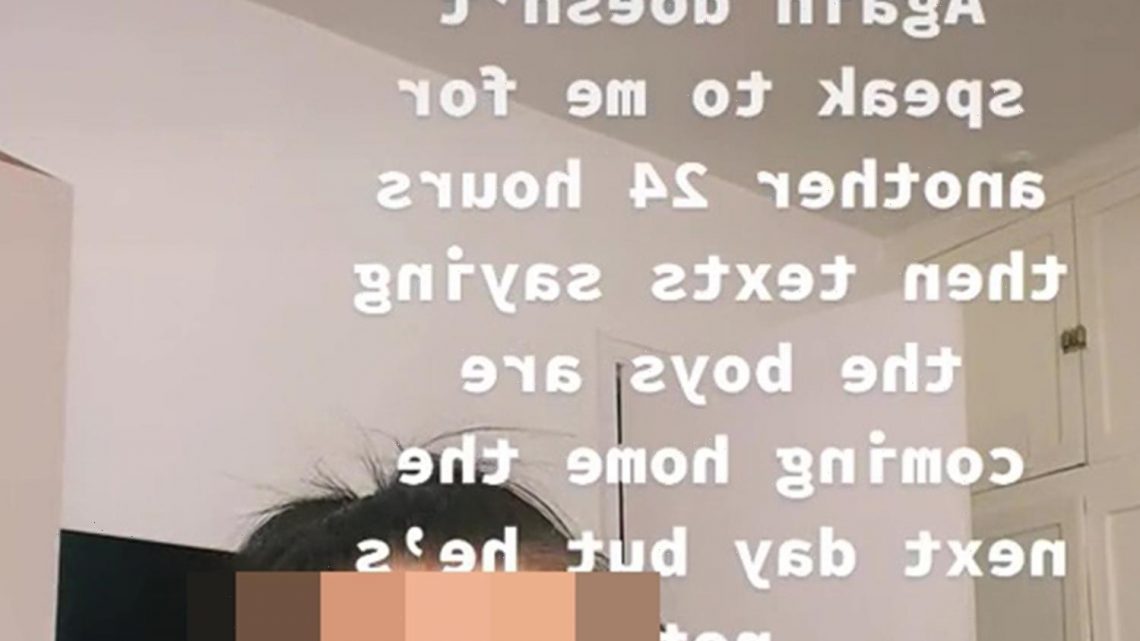 A GIRL has shared how her long-term boyfriend jetted off on a lads' holiday and never came home after meeting someone else – and people are furious for her.

She was left heartbroken when her partner of over five years ditched her during a weekend away in Croatia and completely ignored her, before dropping the bombshell that he was with another girl. 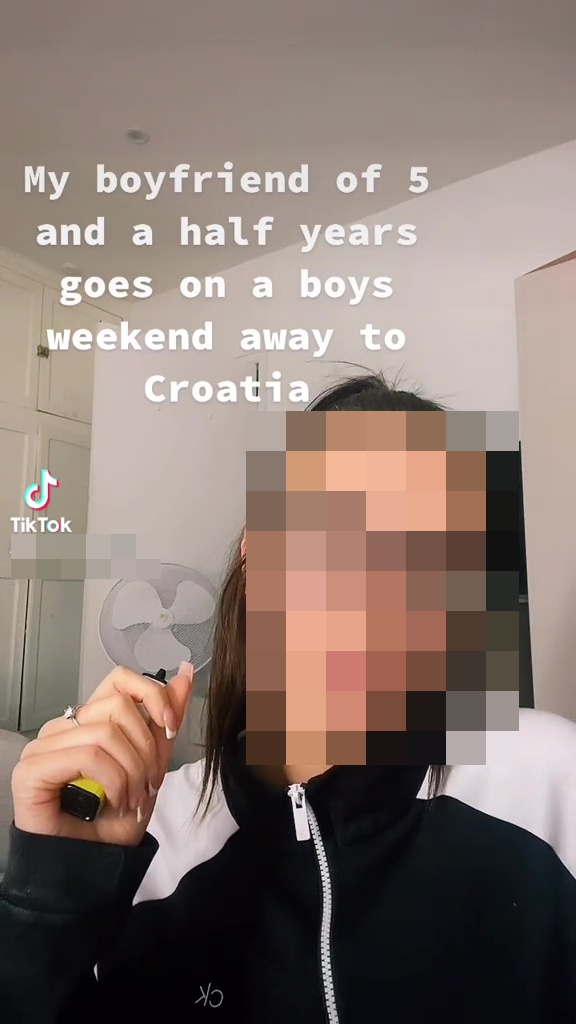 In a video that's gone viral on TikTok, racking up over 759k views online since it was posted, the woman explained that her boyfriend extended his trip by two days before decided he wasn't going to come home.

She revealed: "My boyfriend of five and a half years goes on a boys' weekend to Croatia. Doesn't speak to me for a full 24 hours, then texts saying he's staying two more days."

While he was gone, she didn't hear from him until he text to say his friends were heading home but he wasn't going to come with them.

"Again doesn't speak to me for another 24 hours then texts saying the boys are coming home the next day, but he's not," the woman shared.

She added that she thought he was teasing her and was convinced he was going to turn up at the house to surprise her.

"My heart tells me he's joking and he's coming home surprising me, so I wait up for him," she continued, before revealing that her boyfriend had very different plans.

"Then [he] ignores every text and phone call and his friend posts a snap of him with another girl."

She was devastated to finally hear from her boyfriend, who told her he'd met someone else after three days abroad and was going to stay with her instead.

"Then sends a text at 1am saying he's staying out there with someone else that he's met and he's not coming home. Three days he's known her," she fumed.

Captioning her video, the woman took the unexpected split in her stride as she joked: "Got to laugh haven't we."

People who came across her post sympathised with the girlfriend and were furious on her behalf at her boyfriend's "shocking" actions.

"Wait till he realises the grass isn't greener," said one girl as she threw her support behind the girlfriend.

Another commented: "It's shocking that they can drop a lifetime for someone they've known less than a few days."

A third wrote: "What an absolute waste man. Stay strong girl. His loss."

Others were keen for the girlfriend to get revenge on her ex, as one person posted: "I hope you dumped all his stuff outside."

Another suggested: "Call the embassy, he can't stay there longer than 90 days." 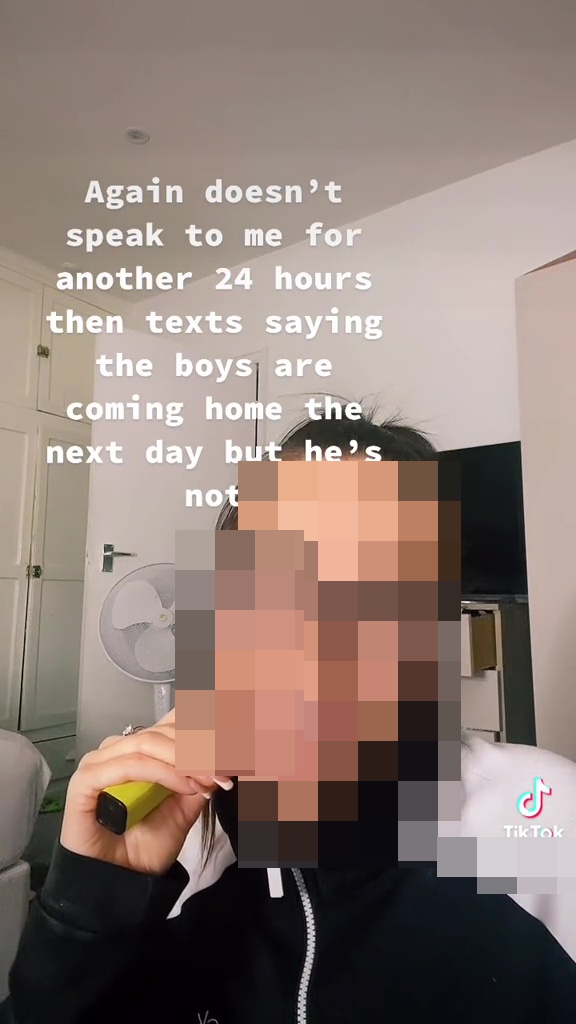 Meanwhile, one scorned woman discovers her boyfriend’s cheating then redecorates his room with all the text messages.

Plus, this woman tracks down a hot guy she saw on the train using his backpack – but her detective skills are dubbed ‘creepy’.

And another woman matches with the first boy she kissed at school on Tinder – and his flirty response is epic.