A MUM who asked for redecoration advice was shocked when people trolled her over her kitchen instead.

The woman, from Australia, revealed she’d recently moved into a house in the ‘nice suburbs’ of Melbourne, which she was going to revamp. 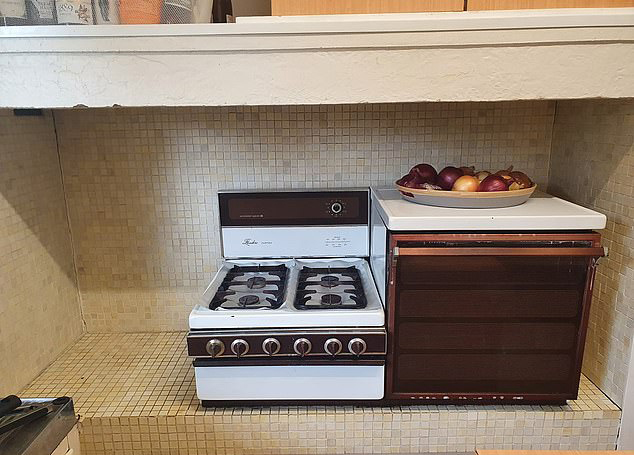 She shared snaps of her ‘lovely, modern 1940s home’ to Facebook, the Mail reported, but it seems the previous owners hadn’t upgraded the kitchen since it was built.

The mum wanted advice over how to tackle her tiled splashback, which was always ‘slightly greasy’.

She shared snaps of the area in question next to the oven – but people were taken aback at her appliances.

Rather than the usual under-the-counter design, the woman’s hob and oven sit on the counter, and they appear to be miniaturised versions of full-size appliances. 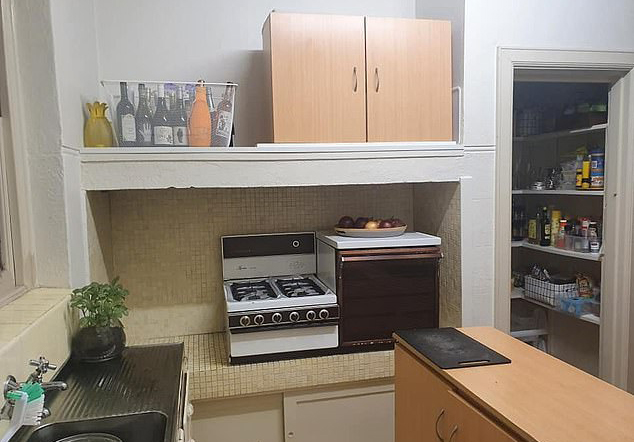 People were shocked at the adorable set-up, with people comparing her kitchen to a doll’s house.

One person asked: “Do you live in a Barbie house?”

Another wrote: “It is kind of freaking me out.”

Do you live in a Barbie house?

A third thought: “That's the oddest kitchen I have ever seen.”

While this person said: “I am trying to picture a person in the photo and can't imagine what sized they would be.”

The mum did admit her kitchen was ‘quirky’, as she shared extra snaps of the room to help people understand the layout of her unique kitchen. 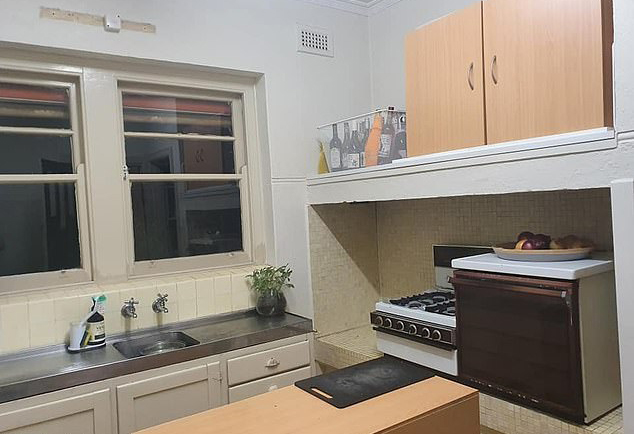 While this cleaner faced with cooker thick with caked-on grime even Oven Pride didn’t work on gets it spotless with TIN FOIL.

And a Professional cleaner shares the worst homes he’s faced with bags of faeces on the floor & dead TARANTULAS hidden in tubs.

Plus this woman shares simple trick which makes sure her house is ALWAYS clutter free – and it works with laundry too.

How to make a Christmas grazing table