A MUM has been accused of “basically grooming” her toddler after buying her a saucy T-shirt.

A photo of the offending top was shared on Reddit after a horrified user spotted it on social media. 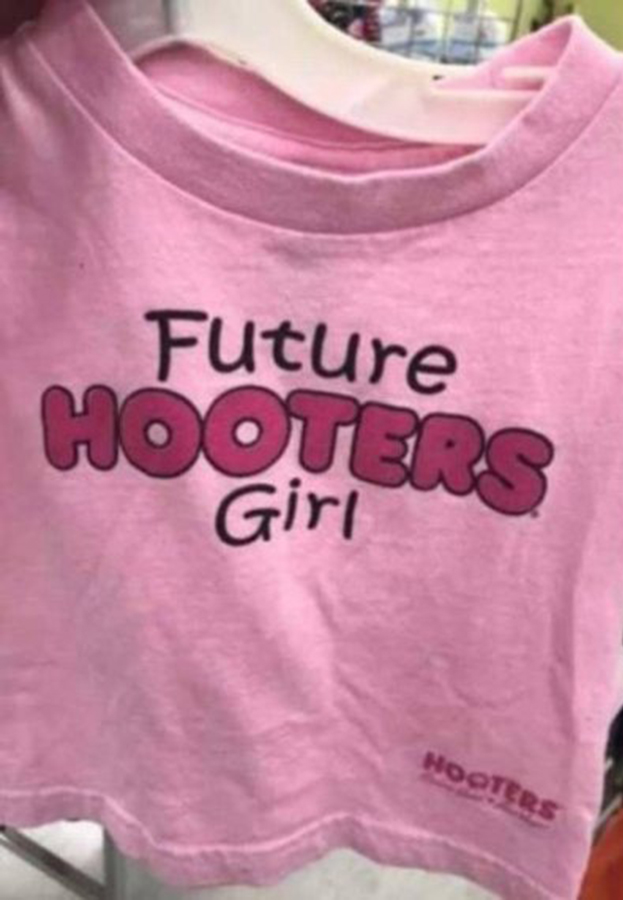 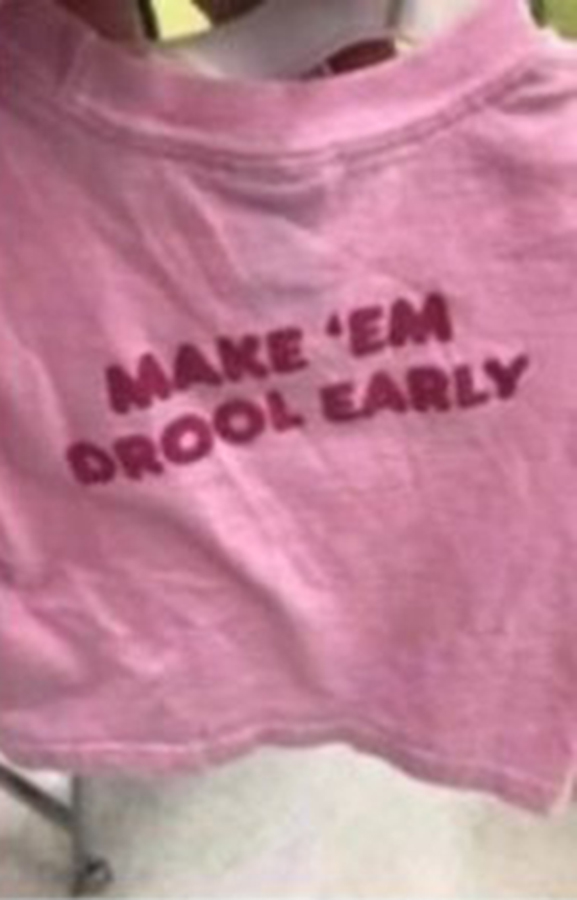 The pink T-shirt is printed with the words “Future Hooters Girl” on the front and then on the back it says, “Make ‘em drool early.”

It refers to the American chain of restaurants, often referred to as the “brestaurant”, known for its short-shorts wearing waitresses, double entendres and almost exclusively male clientele.

It is believed the top had been customised at the mum’s request.

Fellow Redditors were horrified by the “trashy” and “disgusting” item of clothing, sharing their outrage in the comments.

“How horrifying,” wrote one, while another agreed, adding, “That’s so disturbing.”

Another concerned Redditor commented: “The front is trashy. The back is basically just grooming.”

Equally offended, a fourth added: “To the mom who thought it was cute for their daughter to wear this- This opens up the door for a lot of potential sexual abuse and potential body shaming.

“It is so sad to think that even from a young age, this girl is going to view herself as an object, something that has worth only as long as people around her give it to her.

“This breaks my heart.”