IF you are a parent and are struggling to get your child to talk, you’ve come to the right place.

A mum has taken to social media to reveal the one item that helped her son start talking and has claimed it has helped his vocabulary ‘explode’. 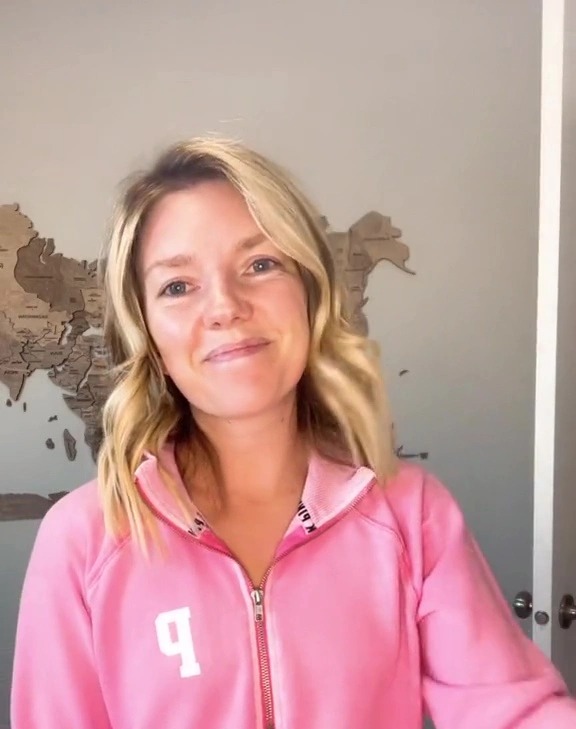 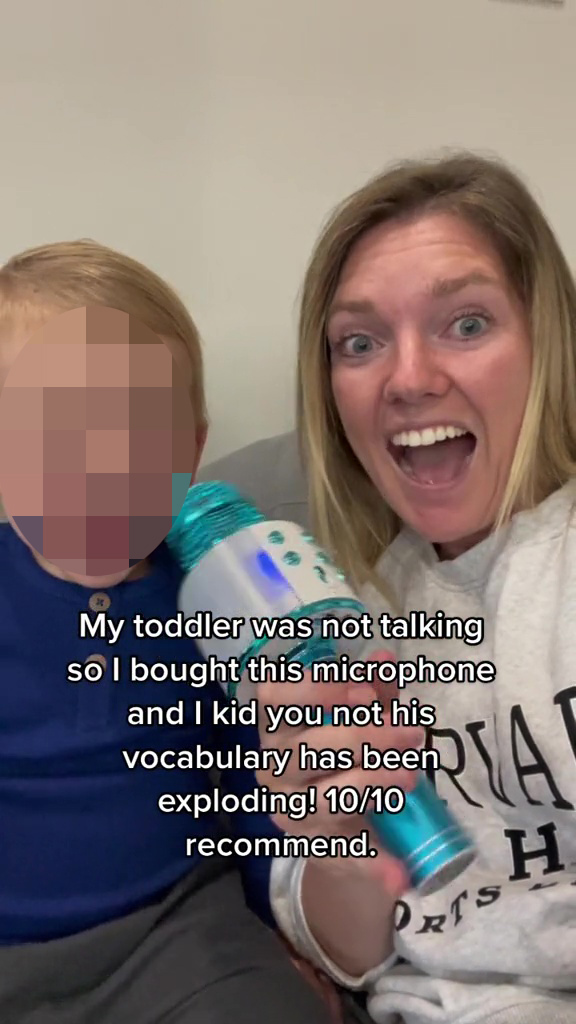 Known on TikTok as ‘Where Is Briggs’, the mum to a 23-month old son explained that her son was barely talking.

But in the hope to change that, she purchased a child’s microphone and was stunned that it actually got her son talking.

The mother has a whopping 141k followers on TikTok and revealed that she purchased the £14.99 play microphone from Amazon and was thrilled when her son started using it to repeat words after her.

The mum shared a video to social media of her and her son speaking into the microphone and you can see just how happy she is at her son’s speech. 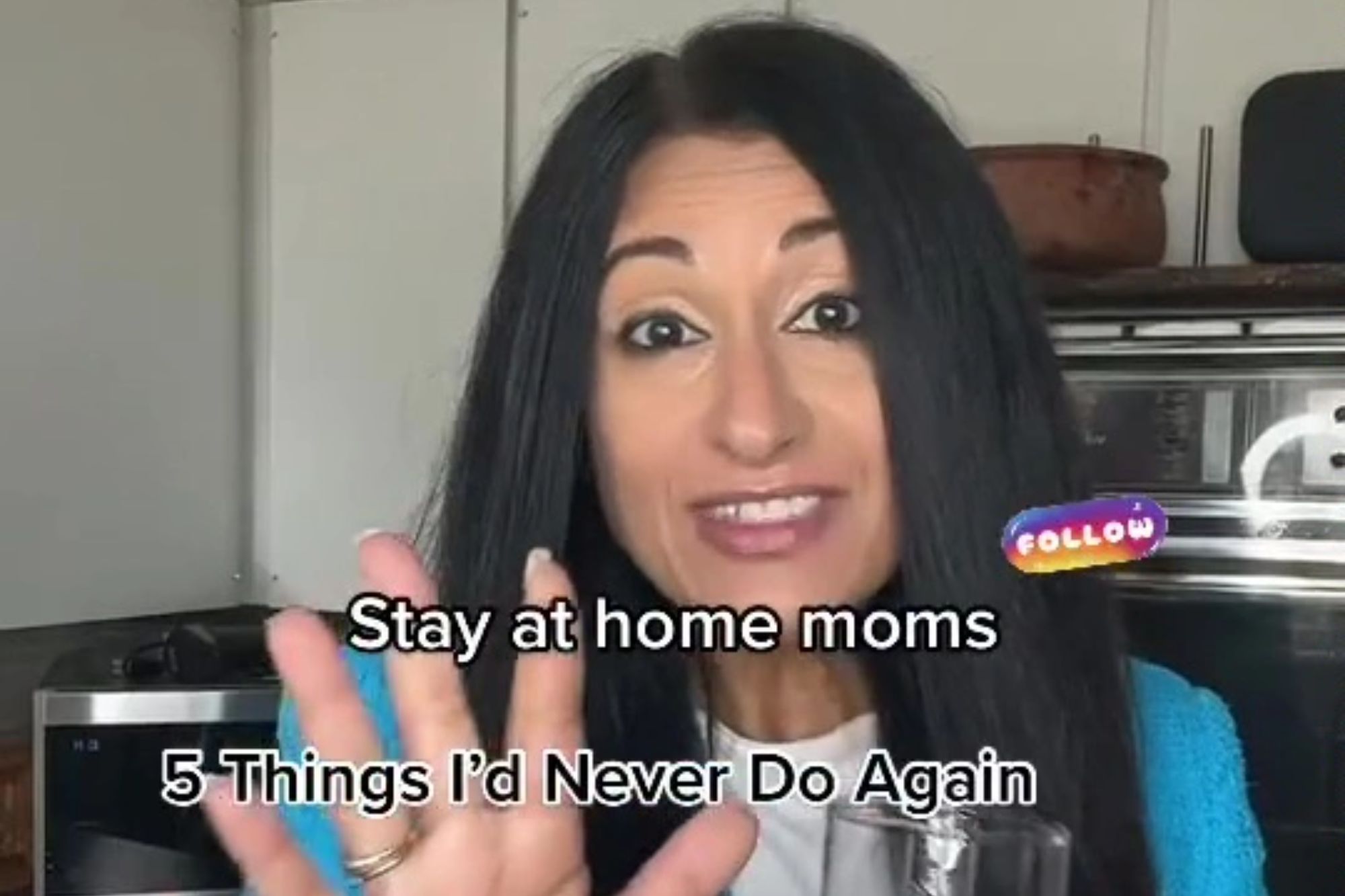 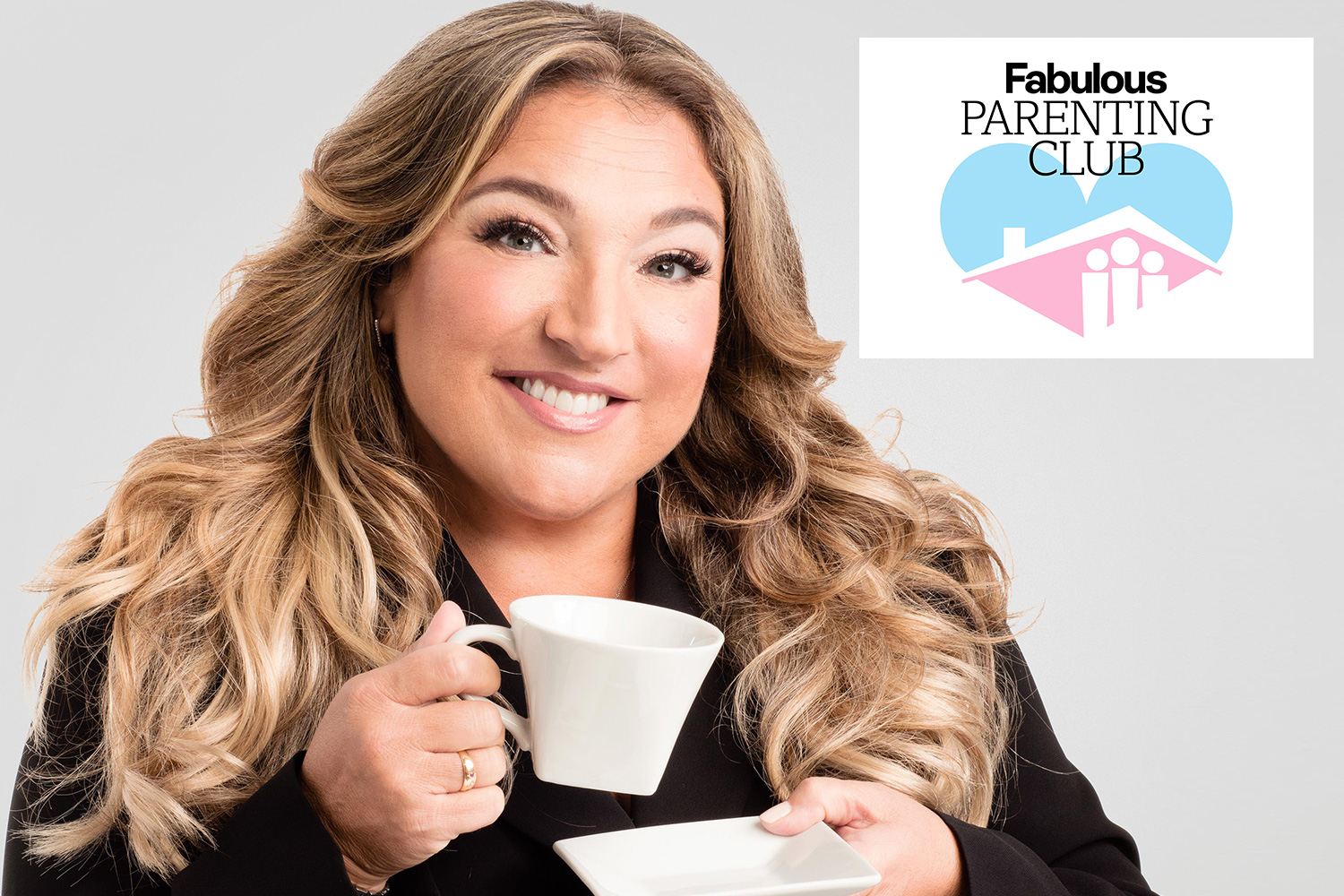 She uploaded the video with the caption "We were at a birthday party and his older cousin was gifted one and he fell in love with it.

“I noticed that when he was holding it he made more of an effort to talk.

“After two weeks of this he is talking so much more!"

She said: “My toddler was not talking so I bought this microphone and I kid you not his vocabulary has been exploding. 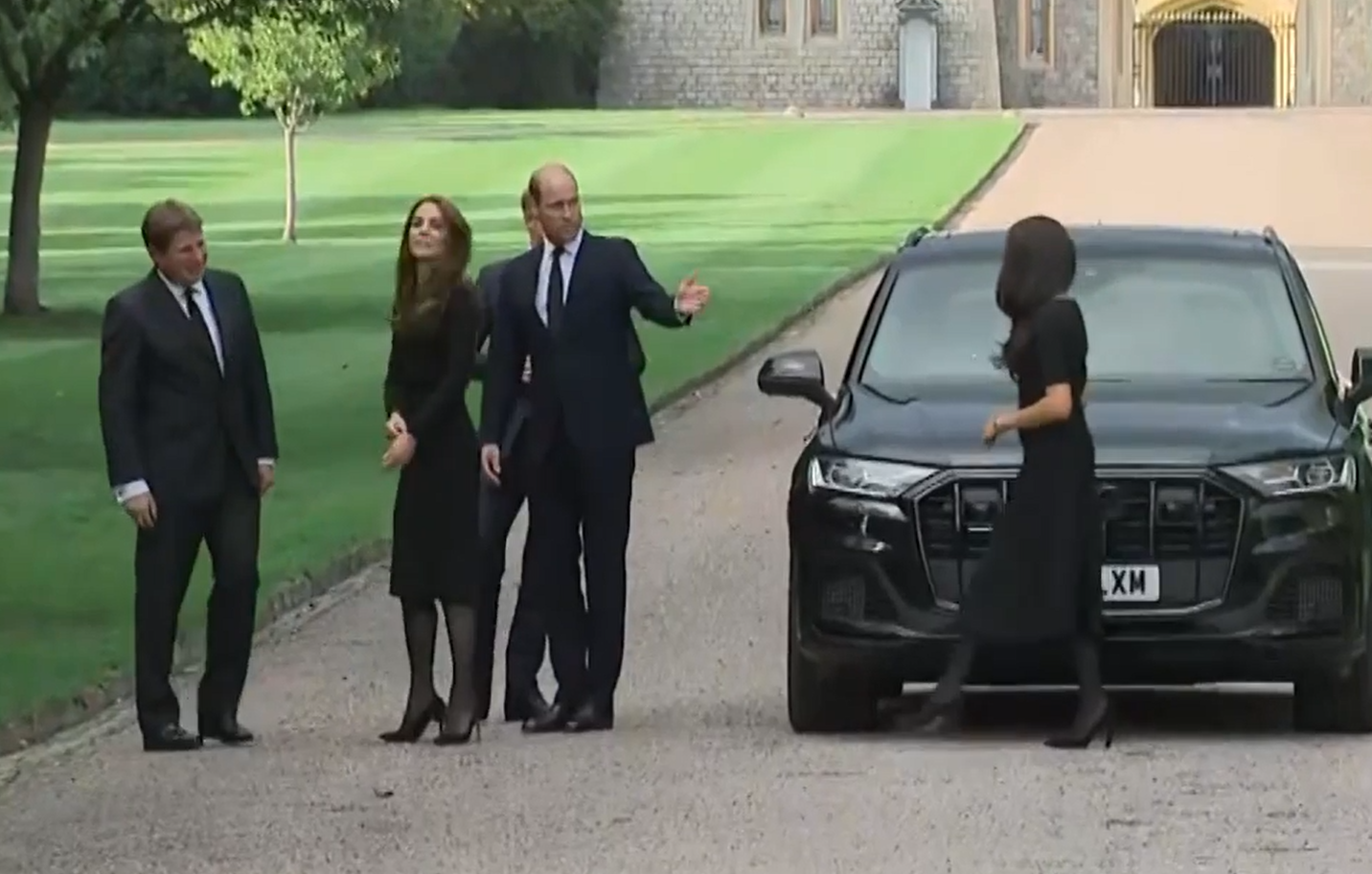 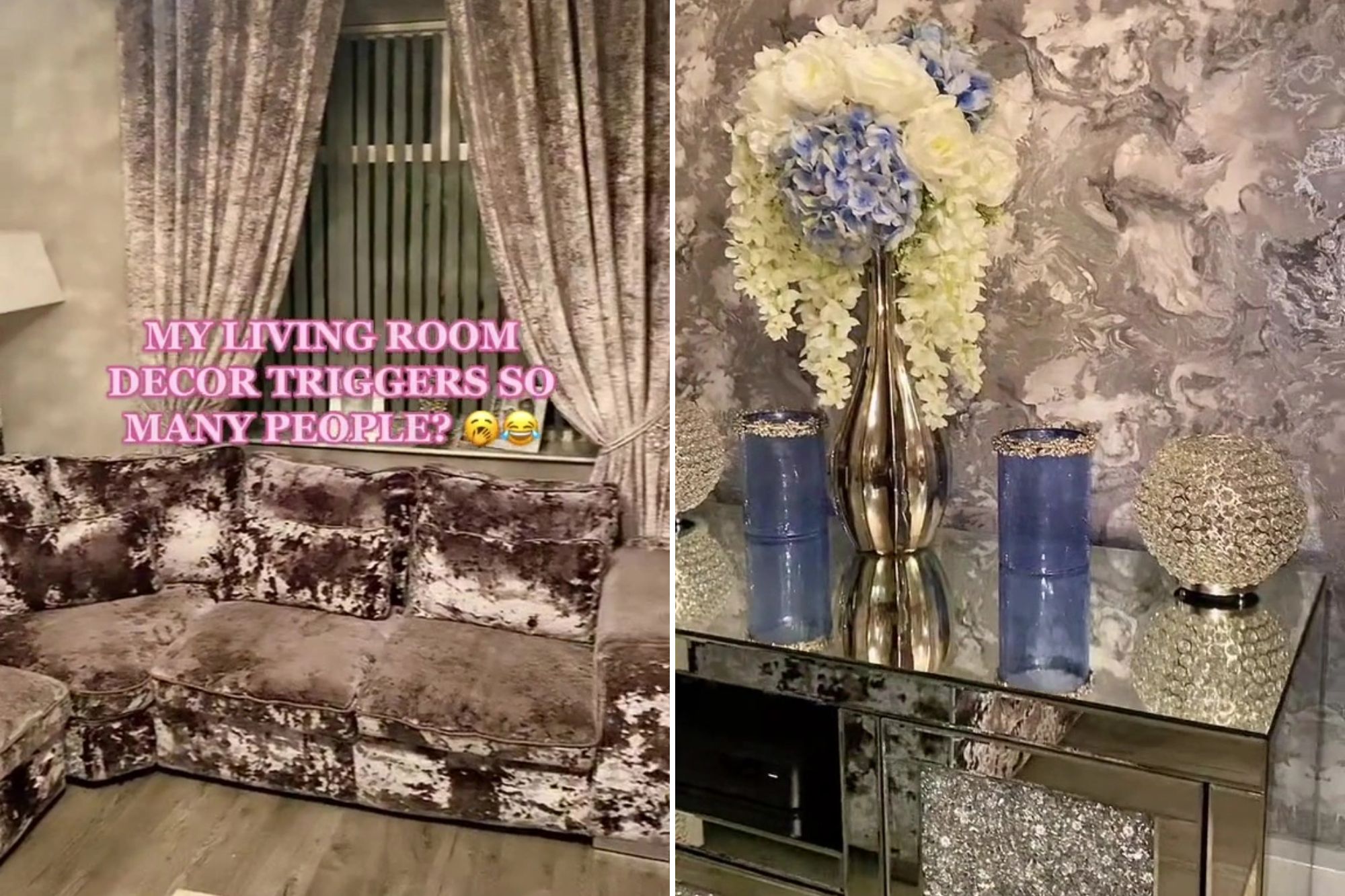 In the video, the mum speaks into a child’s microphone – we see her say a word into the microphone and then pass it to the child to get him to repeat it.

She says words including mama, dada, baby and ball and is left in shock as her toddler repeats the words after her into the microphone.

Parents loved the woman’s idea and were over-the-moon with how well it worked.

Many took to the comments to praise the idea, with some even calling it ‘genius’.

One person said: “My son is non-verbal and I did this with him and he talks a lot”.

Another added: “Omg getting this now!”

Someone else beamed: “Wait this is genius!”

Another claimed: “We used to use microphones/echo toys in speech therapy with my kiddos! It works wonders”.

Anne Hathaway, 39, wows in silk dress at tense US Open with husband
Entertainment