A MUM is fuming after her son’s new girlfriend decided to dye her hair red in the family bathroom, and left a huge mess behind.

As the mum has her own en suite, she didn’t notice the horrific stains for two days, with people likening the bathroom to a murder scene. 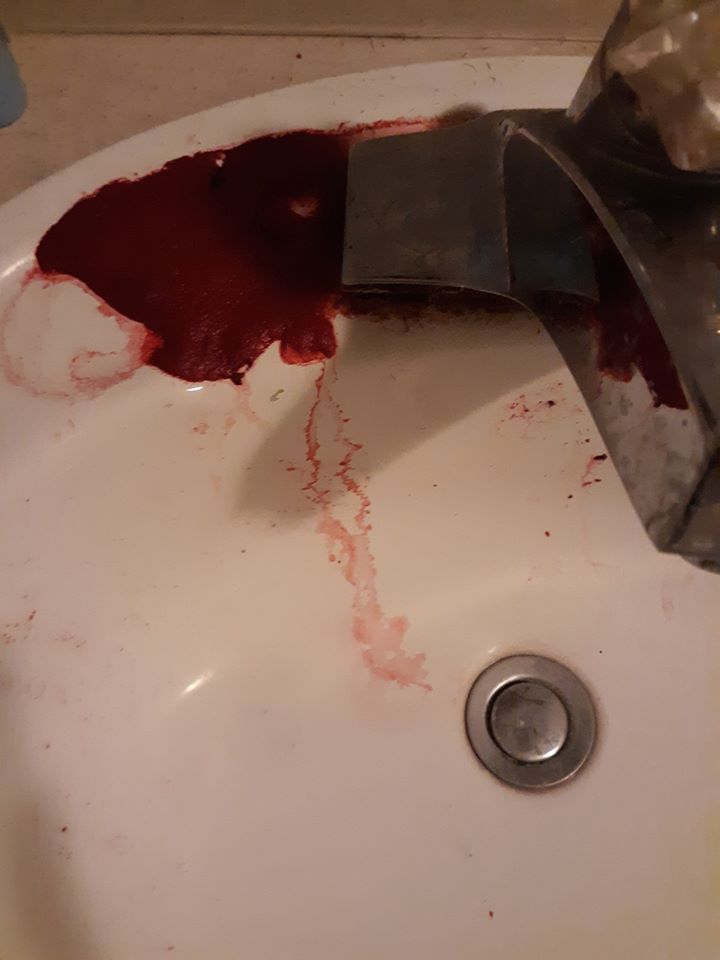 She shared a snap of the tap and sink covered in thick red dye – which resembles blood –  to Facebook group Home Cleaning Tips And Tricks.

She fumed: “So yes I'm a clean freak my son's new girlfriend colored her hair and left this on the sink for 2 days before I noticed.”

And she confirmed she gave her a piece of her mind, saying: “Sorry but I let her know how I felt about it.

“I am going to make her clean it and it better come out.” 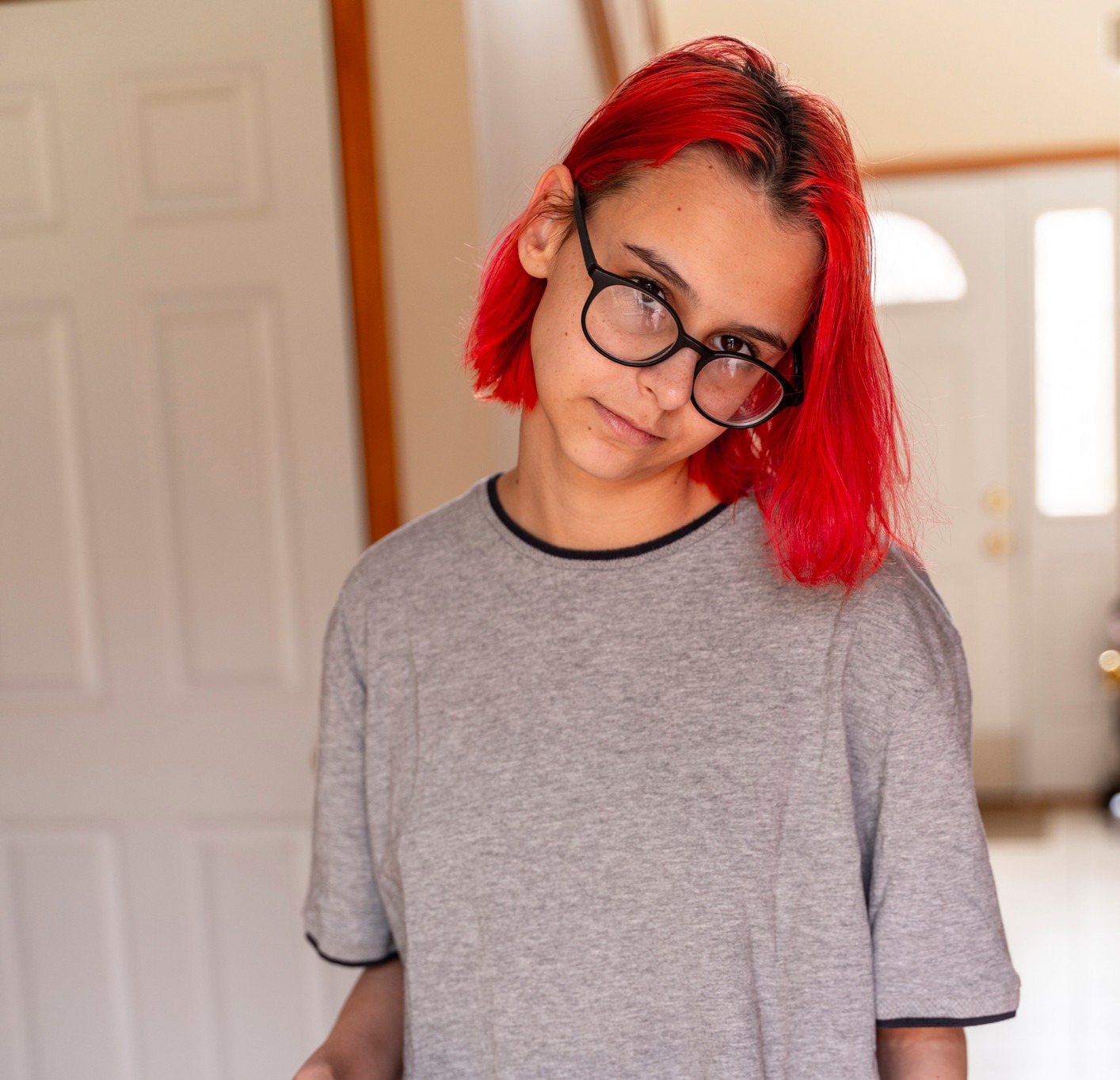 Explaining why it took her so long to spot, she added: “I have my own bathroom I rarely go in the other one.”

Hundreds of people have commented on snap, outraged on behalf of the mum.

Numerous people suggested she be banned from the house, while others asked why her son didn’t clean it up.

Commenting on the state of the bathroom, one person said: “Looks a bit murdery.”

While someone else thought: “That shade must be called ‘Murder Red’."

Agreeing, someone else commented: “Oh my gosh I actually thought this was blood…

“Why on Earth would she not clean this up!!! Hope u get it cleaned.”

This person raged: “That's disgusting and so disrespectful! I'm not a clean freak but would never leave that in my house let alone someone else's. 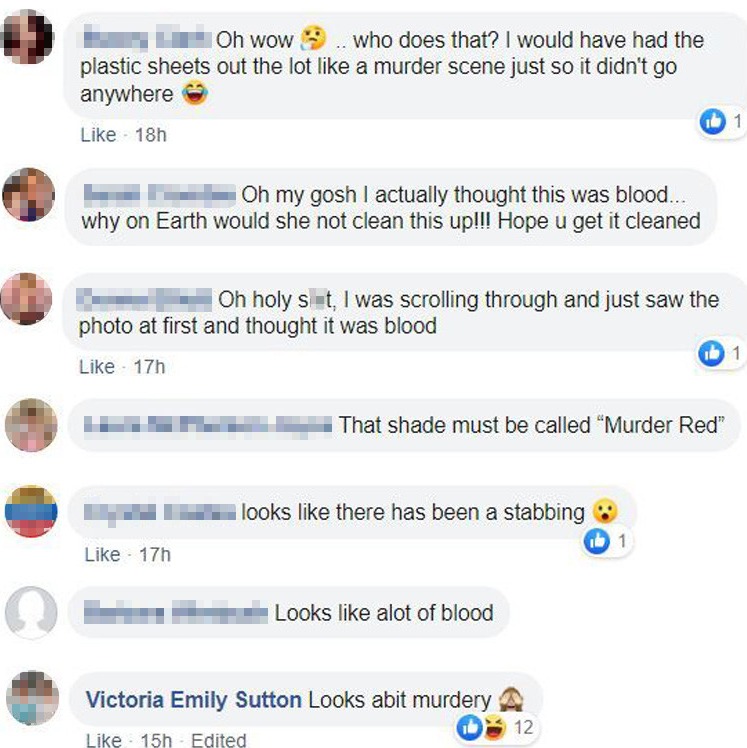 “I would literally not allow her to do any sort of beauty treatments in my house if that's what she's like.”

Another added: “Oh hell no!!! Obviously that girl has no respect whatsoever for you otherwise she would have been trying like crazy to clean it up. I’d think again about having her in your house.”

While this person simply said: “Wow, I'd have given her the cleaning stuff and told her to get on with it!”

Meanwhile this mum was horrified after dyeing her hair blonde – only for it to turn out ginger instead.

Plus people are showing off the results of the #nohairwashchallenge after stopping using shampoo but insist it’s not greasy.

And this mum was horrified after her daughter cut a huge chunk out of her hair while she was trimming tot’s fringe.