A MUM has revealed she has made an effort to love her kids LESS because looking after them made her "bleak and sad".

In a personal essay for 9Honey, single mum Kelly Baker explained how she went above and beyond for her two sons after their father left when they were just three and four years old. 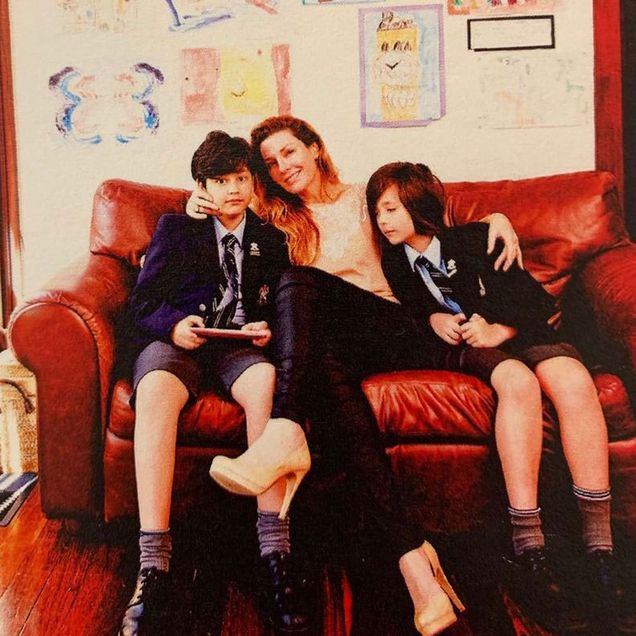 Describing how she never thought she'd be the kind of parent to "spoil" her children, Kelly said she had to "love them twice as hard" when their father left.

It even got to the point where she would overlook some of their naughty behaviour as she believed they were acting out as a result of the divorce.

However, a decade of coddling two teenage sons and protecting them from "everything bad in the world" has left the mum feeling "exhausted and miserable".

Like all parents, Kelly said she spent years driving her sons to and from school, cooking for them, showering them with toys, holidays, love and cuddles but found it all "debilitating". 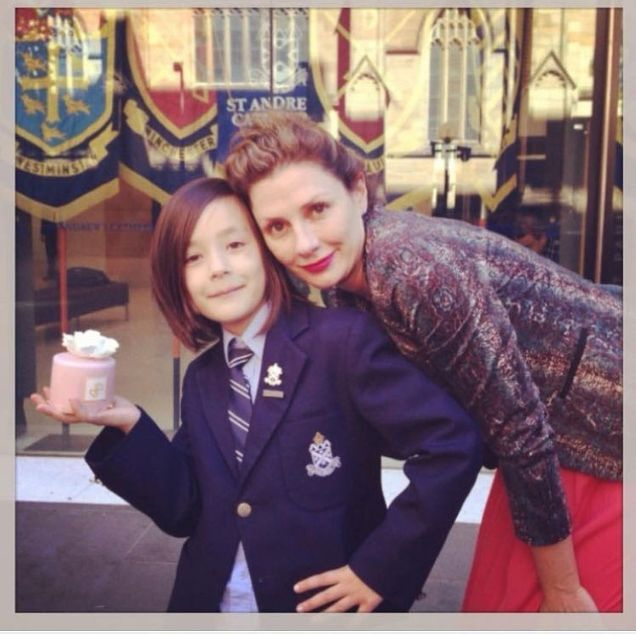 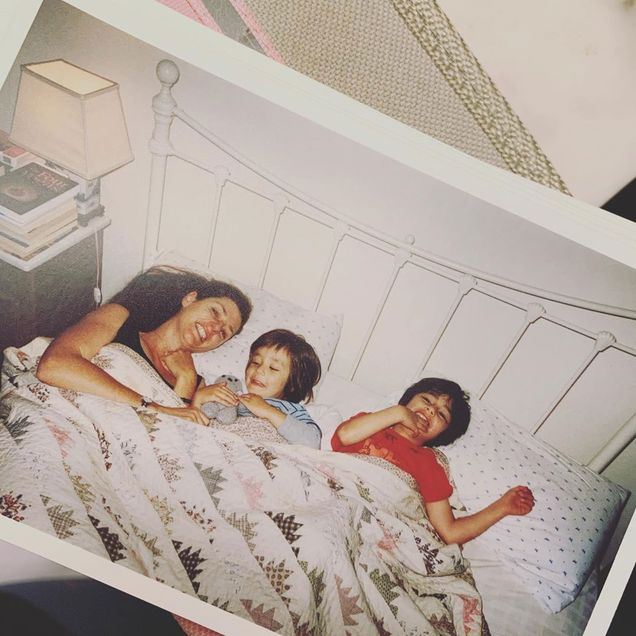 She added: "It leaves you with nothing. But you keep doing it because they are your kids and they need your love.

"But then one day you wake up and the world looks bleak and sad. At least this is what happened to me."

She had also started suffering from anxiety and depression because she "could not keep this crazy love going".

Kelly then came to the realisation that mollycoddling her children had not necessarily benefited them either. 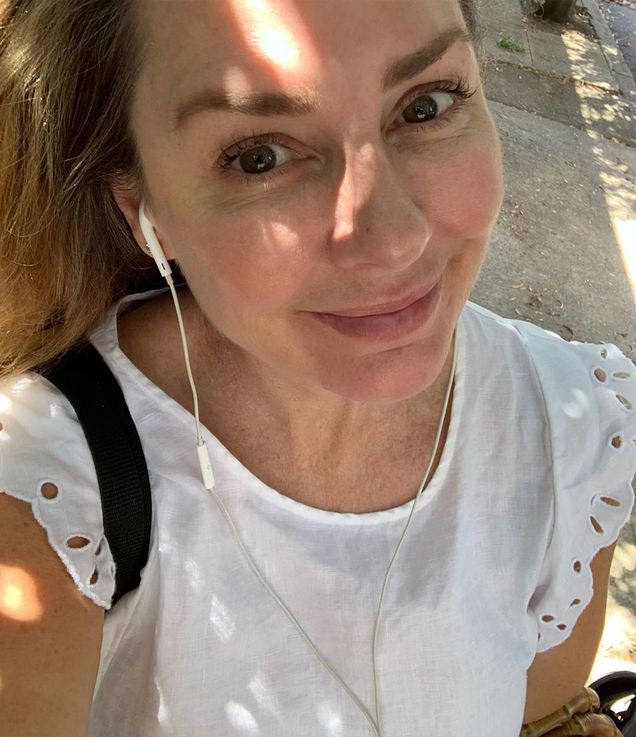 It was at this point that Kelly made the active decision to "love [her sons] less."

By encouraging her children to do more for themselves, Kelly was able to focus on herself and her own needs to be a better parent to her boys.

She concluded: "We all need to love ourselves more. And, I know it sounds counter-intuitive, but our kids less.

"Only that way will we teach our offspring that self-care matters. That loving and caring for ourselves is what will keep us mentally healthy and truly happy in the long run."

In more parenting news, this mum splashes £1,000 on facials and manicures for her kids every month and even her one-year-old gets in on the action.