A MORBIDLY obese mum who was bedbound for three years has lost a massive 42st 5lbs – and is learning to walk again.

Mum-of-five Milla Clark, 51, has become the most successful patient ever on TLC's My 600lb Life after slimming down to 11st. 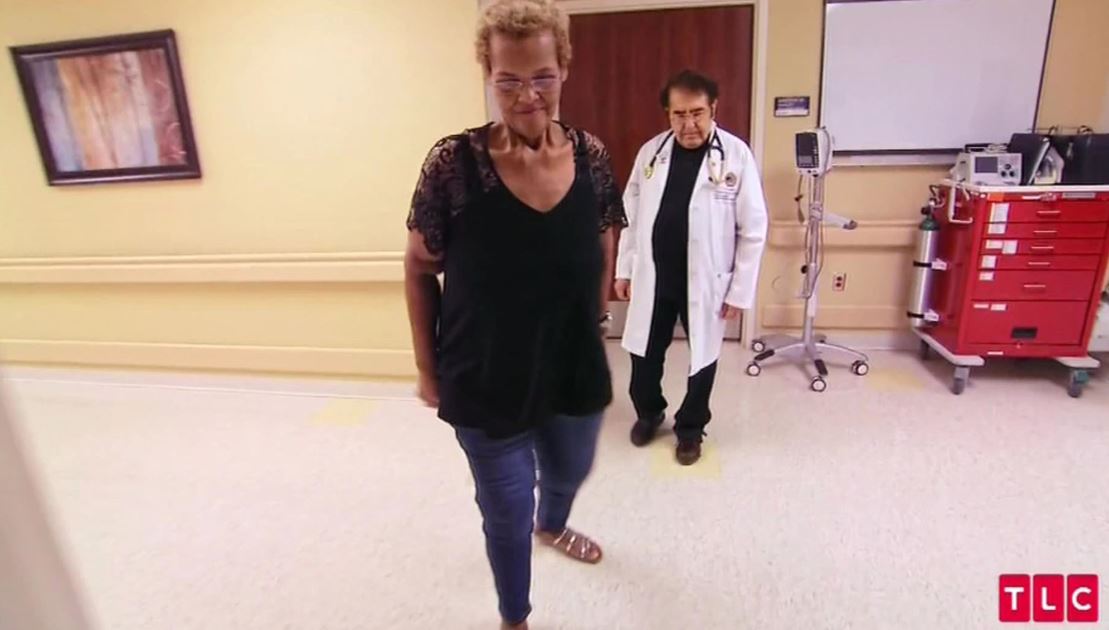 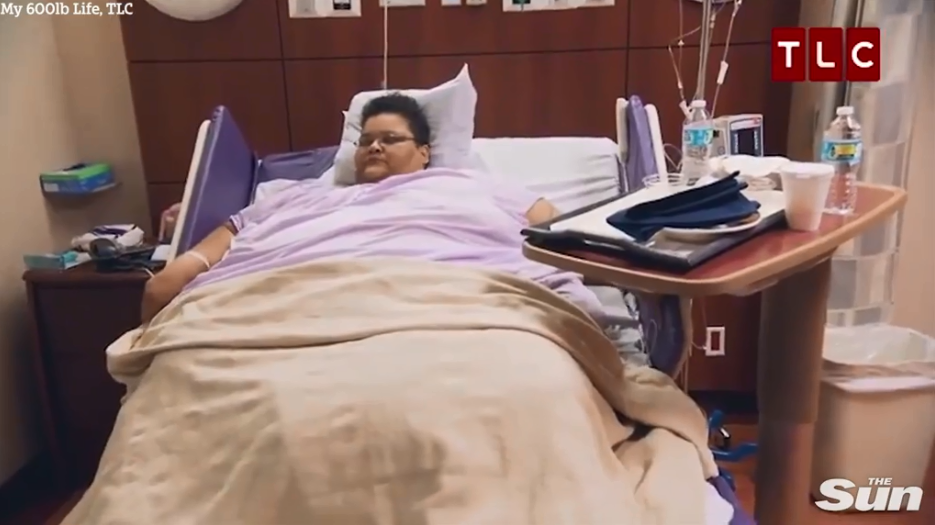 When she first consulted weight loss expert Dr Younan Nowzaradan three years ago, she weighed a colossal 52.6st and hadn't been able to get out of bed for three years.

She'd developed a 3st lymphedema (a painful swelling) on her leg which left her in agony whenever she tried to stand.

As a result, Milla hadn't walked on her own for over 13 years and her kids were having to wash and care for her to ensure that she didn't develop an infection.

Three of Milla's teenage kids, Jacob, now 19, Hannah, 18, and Caleb, 18, would wake up every morning before sunrise to go into her room and wash her because she couldn't do it herself. 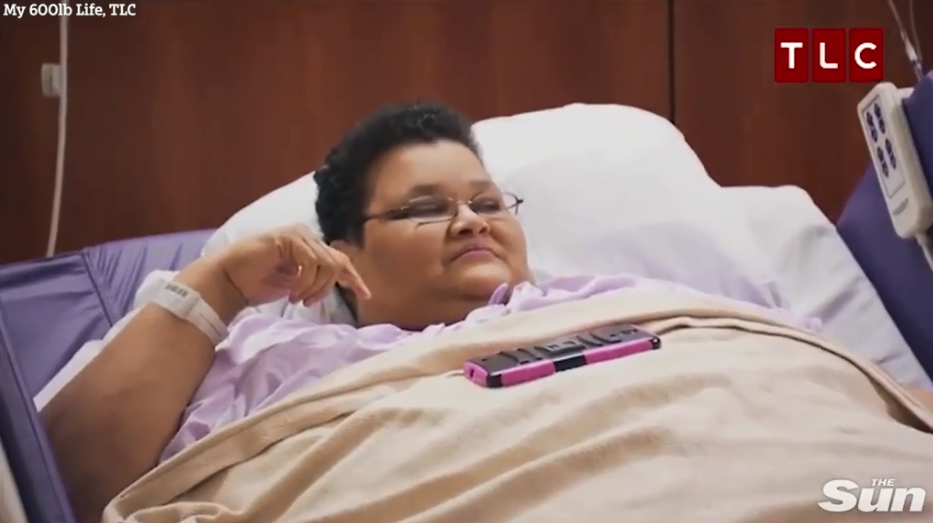 Hannah had to wash her mum's crotch while Jacob held the lymphedema so that Hannah could clean underneath it.

"Children their age shouldn't have to take care of their parents."

Mila has struggled with her weight her whole life – realising at just three-years-old that she was bigger than other kids when they started calling her fat.

By the time she left high school and married her late husband, Elroy, she already weighed over 25st.

After giving birth to her first child, Mila was close to 36st and was told that it was too dangerous to try to conceive any more babies. 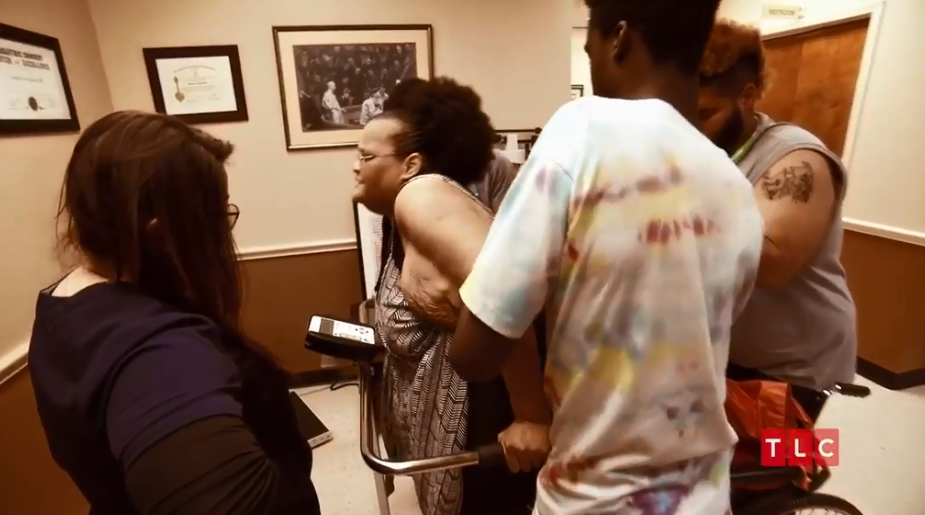 So the couple decided to adopt four children from homes with drug-addicted parents.

In a bid to save her life, Milla and her family decided to move from Tennessee to Texas to consultant Dr Nowzaradan.

The weight loss expert wanted to operate on her to remove her lymphedema but she needed to lose weight first to reduce the dangers of having a surgical procedure. 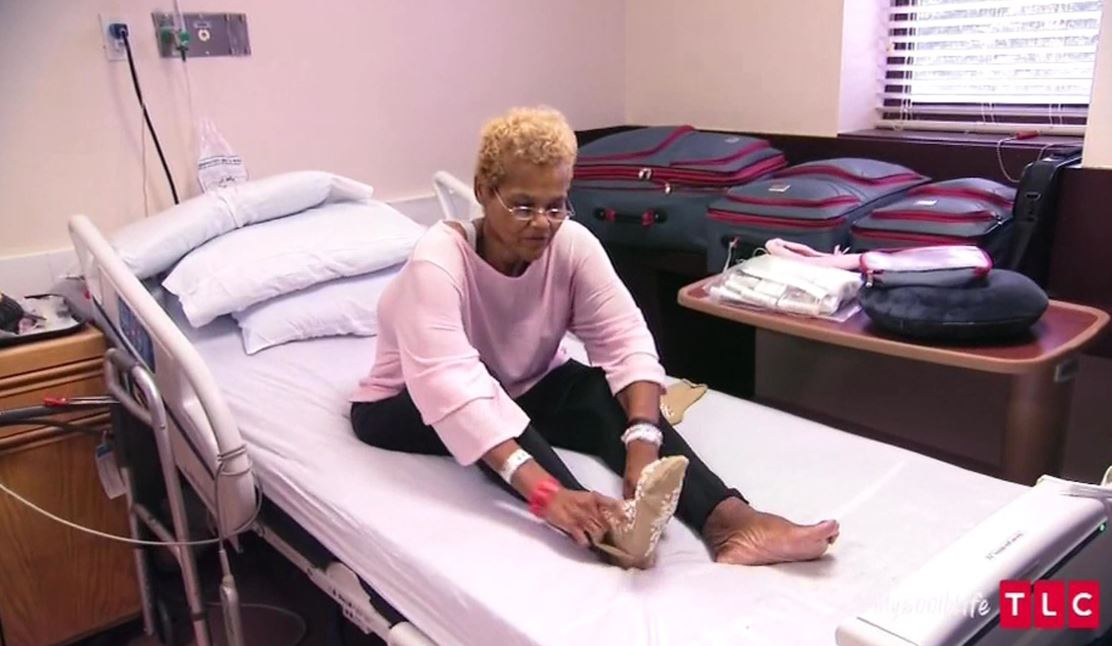 So the mum hunkered down and stuck to her weight loss plan – losing 7st on her own.

That made her eligible for surgery and Dr Nowzaradan was able to remove the swelling from her leg.

And once she was able to stand on her own, Milla then underwent weightloss surgery.

Sadly, her husband Elroy passed away two months into filming the show – but apart from that tragedy, Milla remained focused and stuck to her weight loss plan.

Despite being devastated, Milla stayed true to her commitment to become a "proper mum" to her kids.

Her children met with a dietitian so they could learn about their mum's new diet and to make sure that they wouldn't enable her addiction to eating before she was sent home.

She had several skin removal surgeries, and once she got down to 14st, she then had both knees replaced – which allowed her to walk on her own without a cane or walker.

By the end of the three years, she was down to her goal weight of 11st and for the first time in years, she's been able to do activities with her kids – including canoeing.

She even took three of her kids on a date with her.